July 03, 2013, the much-anticipated 4th Lechon Festival of General Santos City was held along with the celebration of the 11th Yaman Gensan. 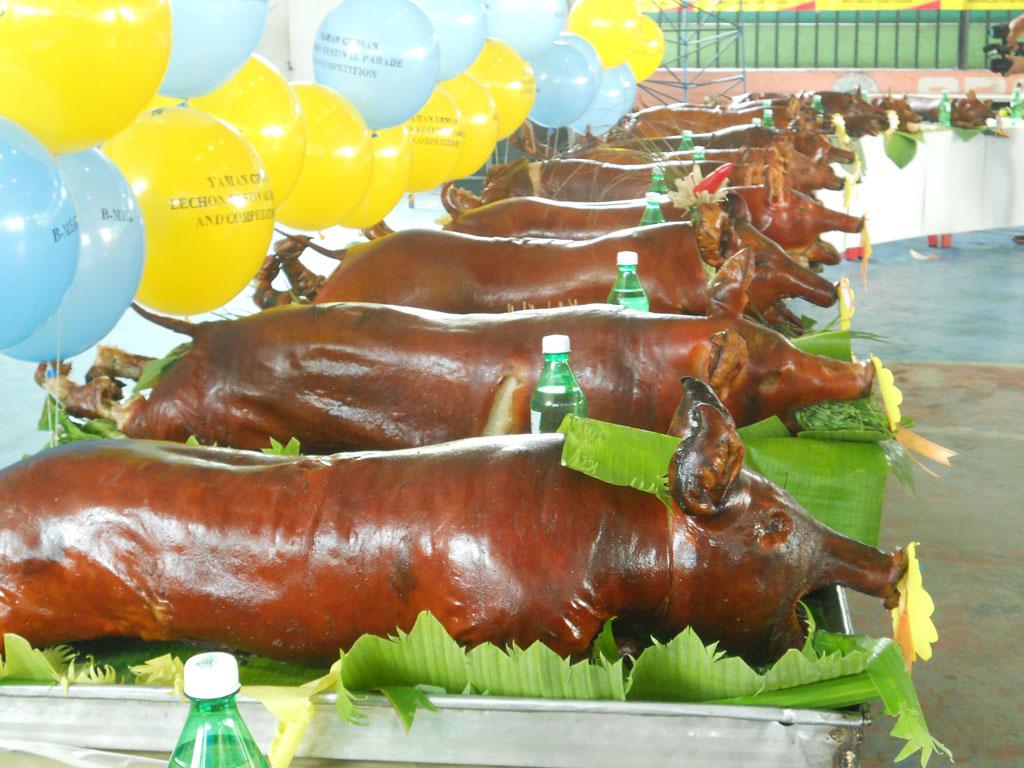 July 03, 2013, the much-anticipated 4th Lechon Festival of General Santos City was held along with the celebration of the 11th Yaman Gensan.

The Lechon parade was the main attraction of the festival. This year, almost 40 Lechon dealers in General Santos City joined the competition where they had paraded their best-tasting lechons.

The Parade began around 8:30 in oval covered court then it roamed around the main roads of the city and returned to the starting point.

Lechon dealers contended on who had the most delicious Lechon in the competition. The jury chose three winners, the 1st winner received P7, 000 while the other contestants bagged P6, 000 for the 2nd prize and P5, 000 for the 3rd prize.

The 4th year celebration of Lechon Festival was led by the City Vet with Dr. Ephraim Marin through the help of the South Cotabato Swine Producers Association Inc. (SOCOSPA).

During the celebration, Lechon was sold cheaper compared to the price sold in establishments. 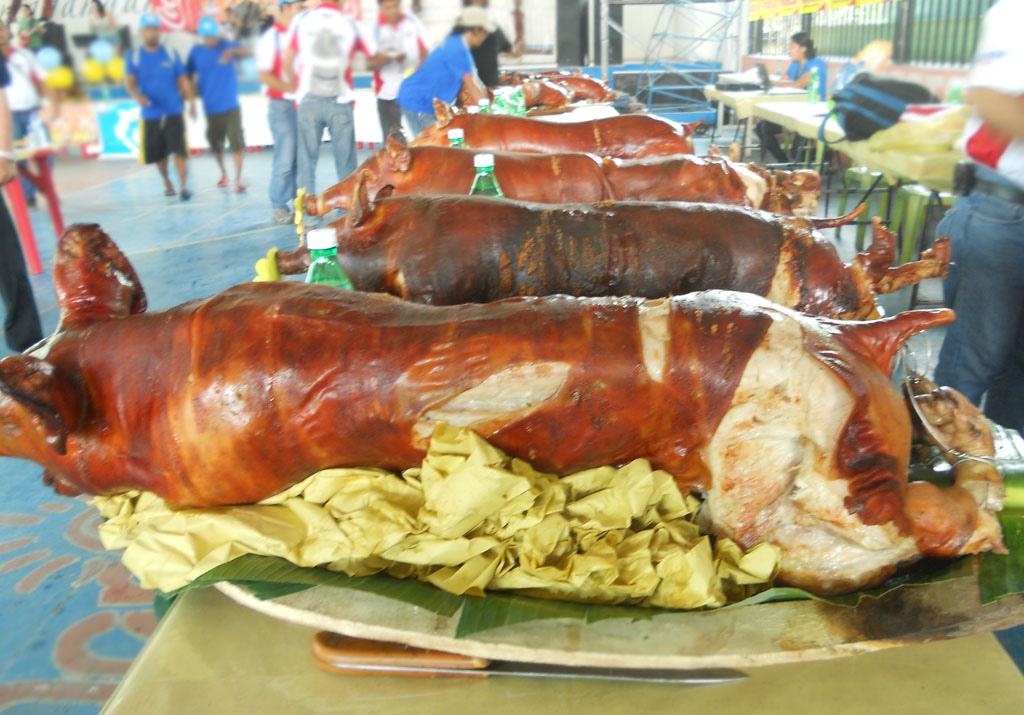 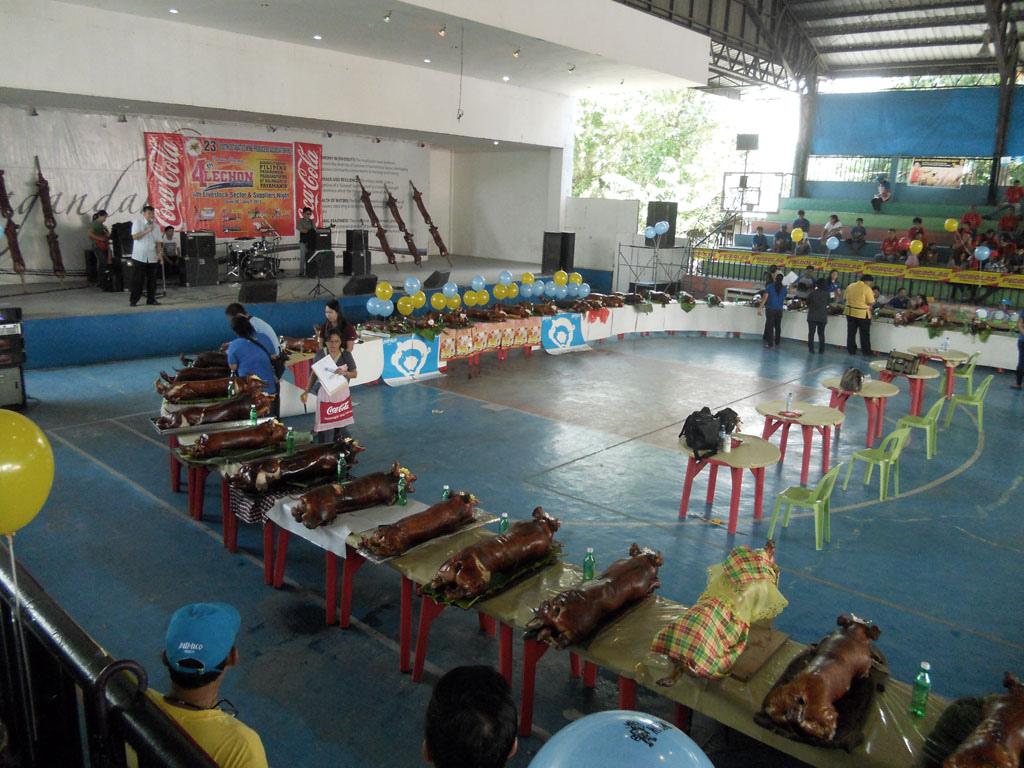 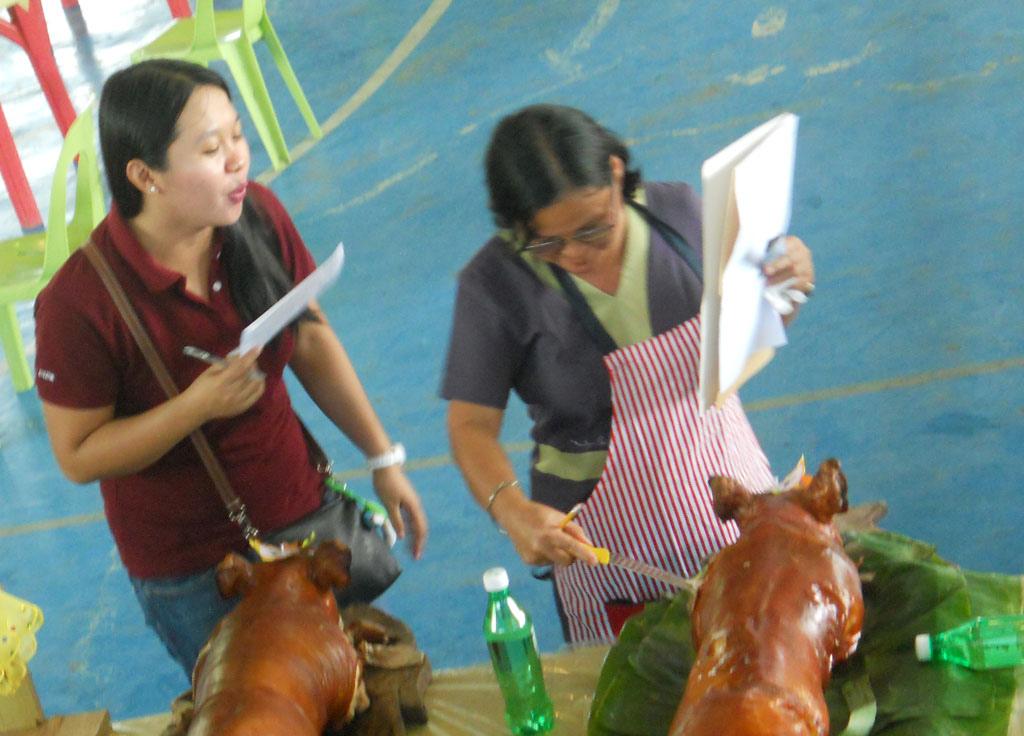 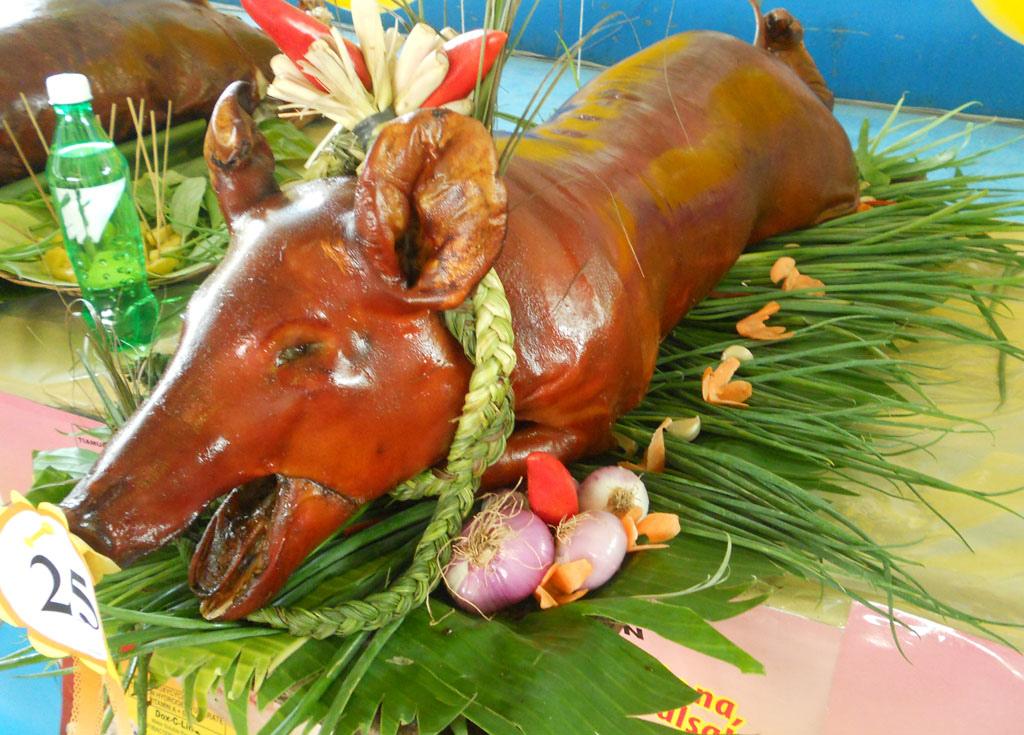