The Sungang View Point is one the best places that can be found in the province of Kalinga. The area is surrounded with various mountains that hold a fantastic and majestic view such as Tanudan Mountain, Tinglayan Mountain, Lubuangan Mountain, and Tabuk Mountain. It is the reason why this spot is mostly visited by the tourists.  Mountain hiking is very common in the site. 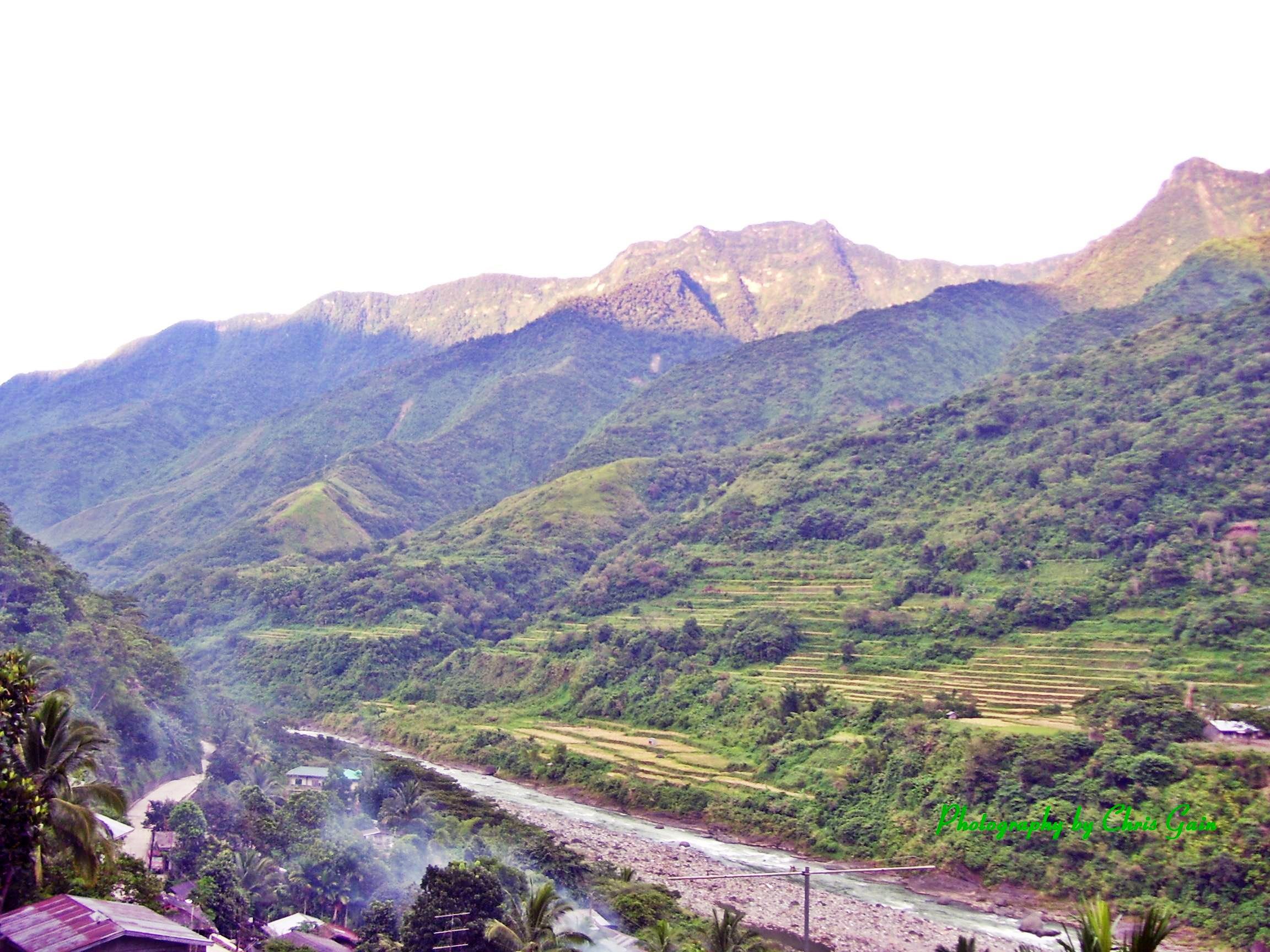 The Sungang View Point is one the best places that can be found in the province of Kalinga. The area is surrounded with various mountains that hold a fantastic and majestic view such as Tanudan Mountain, Tinglayan Mountain, Lubuangan Mountain, and Tabuk Mountain. It is the reason why this spot is mostly visited by the tourists.  Mountain hiking is very common in the site.

When you are here, you can clearly spot the amazing rice terraces made by the native people in the province. Aside from that, you can also see the entire sight of the villages including the valleys located near in the area. It is also an ideal place where you can spot the charming and striking  view of Dananao and Tulgao Rice Terraces.

Tanudan Mountain is one of the views that can be seen at Sungang View Point. This mountain is also known as the “Sleeping Beauty Mountain”. It is called Sleeping mountain because the shape of the northern ridge looks like a sleeping woman. The mountain has a lot of names such as Mount Patukan, Mount Mating-oy Dinayao, and Mount Mantingoy.

It is usually best viewed from the west near the municipality Tinglayan in the Chico River valley, but it can also be viewed from the east near Tanudan. It is one of the mountains that can be seen in Kalinga.

You will surely love the area. It is surrounded with a lush greenery and toned with the beautiful shades of nature. You will enjoy your stay here because it is very far from the city. It is a perfect place to ease away your stress. You can also shout to release your hurt feelings.

Myth of the Sleeping Beauty Mountain

The story is about two lovers who had a tragic ending of their relationship. It has different versions depending on the tribe telling the story. The name of the characters are also different. One version of the story is about Lubting and Mawanga; one, about Dinayao and Binsay; and the other, Edonsan and Banna. But all the stories have the same ending in which the female character in the tale rested on the mountain in despair after the loss of her loved one. She slept there forever.

This is just a folk story and it is popular with older people living near in the mountain. The story is usually sung in the native ballad called Ullalim.

So, if you are looking at this mountain from the Sungang View Point, ponder over this short story. You can also ask the locals about it because for sure, they will tell you this with more interesting and captivating details.

Sungang View Point  can be found in Kalinga province which is included in the Cordillera Region. It is bordered by the provinces of Cagayan and Apayao in the north, Mt. Province in the south, and Abra in the West.

By land: From Manila, you can reach the province of Kalinga by riding the bus in Dangwa and Victory Liner Terminal.

By air: If you want a faster trip, you can travel by air from Manila going to Tuguegarao. When you get there, public vehicles like jeeps going to Tabuk are available in the area. The travel time is about one hour.