A Promenade at Plaza Cuartel

Did you know? Plaza Cuartel is located at Puerto Princesa City and it was a former Japanese garrison during the World War II where one hundred forty three American Soldiers were burned inside the tunnel. 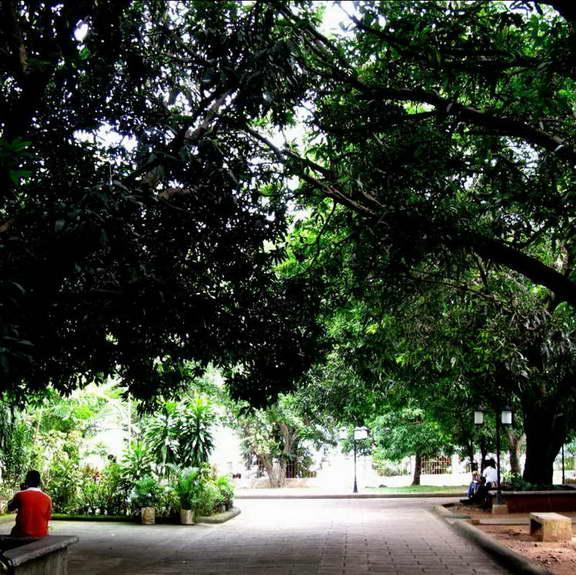 A former Japanese garrison and today’s one of the tourist attractions of Puerto Princesa City – Plaza Cuartel. 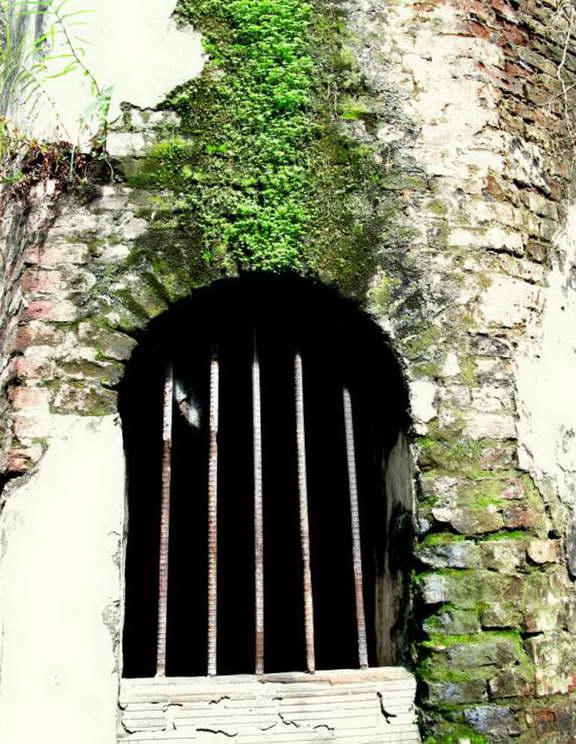 Did you know? Plaza Cuartel is located at Puerto Princesa City and it was a former Japanese garrison during the World War II where one hundred forty three American Soldiers were burned inside the tunnel. To give honor to its significance, a marker stands, containing the name of eleven prisoners of war who managed to survive the horrible massacre that happened in the place. The bronze marker is placed above the area where main underground bunkers existed. These bunkers became the cage for the unfortunate prisoners. The words engraved on the bronze marker are:

"In this place which was a military fort of World War II, the burning of more or less 150 American POW was done by Japanese soldiers on December 14, 1944. Some managed to survive by swimming their way out from the sea to Iwahig. The remains of those who died were brought and buried in Jefferson Barracks National Cemetery, Missouri, United States, 1952."

Plaza Cuartel today is good spot to spend leisure time and get a fascinating view of the blue ocean.

How to get to Plaza Cuartel?

Plaza Cuartel is located in Puerto Princesa, Palawan. At present, it is now a part of the town plaza complex. It is easy to locate by going to the opposite side of Immaculate Conception Cathedral, the city’s main cathedral.