A Sweet Journey to Chocolate Hills

The Chocolate Hills is one of the best and most famous tourist attractions in Bohol. It is most visited during summer and Christmas period.

It is an extraordinary geological structure. Based on the survey done by experts, it was found that there are no less than 1,260 hills and possibly as many as 1,776 hills in the island. So amazing! 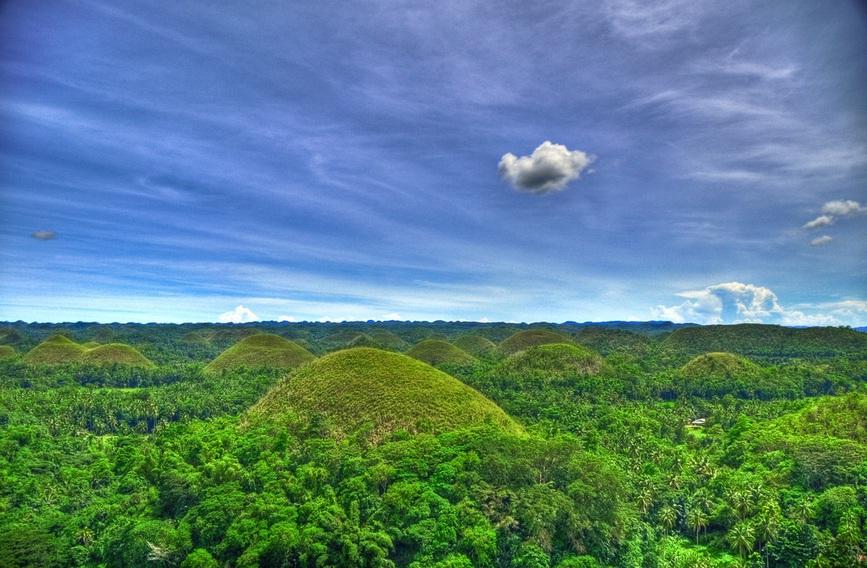 The Chocolate Hills is one of the best and most famous tourist attractions in Bohol. It is most visited during summer and Christmas period.

It is an extraordinary geological structure. Based on the survey done by experts, it was found that there are no less than 1,260 hills and possibly as many as 1,776 hills in the island. So amazing! 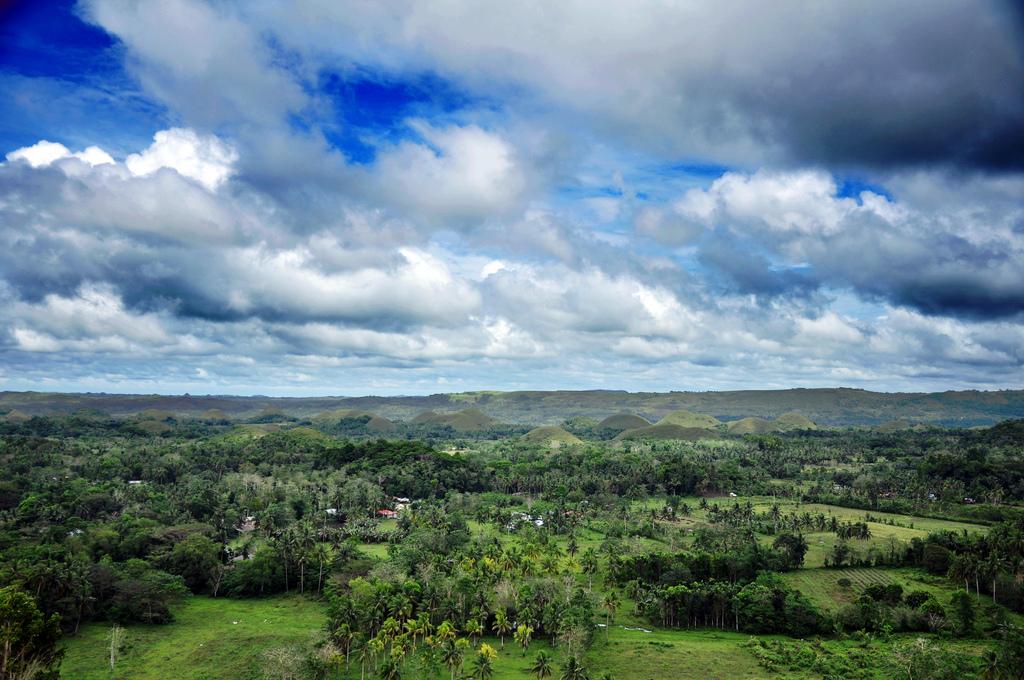 It is covered by green grass during rainy season; in summer, it becomes a brown color, thus looking like mounds of yummy chocolates. That's where the name Chocolate Hills came from.

Its vegetable green color matching with the clear blue skies is definitely relaxing to the eyes. The hills have similar shapes and are usually between 30 and 50 meters in elevation. It is one of the prides of the Bohol. In fact, the Philippine Tourism Authority acknowledges the Chocolate Hills as the country’s third National Geological Monument, the first two being Hundred Islands National Park and Taal Volcano.

There are specific areas which are turned into sightseeing spots. There are long stairs to climb before you can reach the peak of one of the hills. Once you get to the top, you will see the whole breathtaking view of the Chocolate Hills. There are also tour packages offered here, which also includes lunch.

Off course, since Chocolate Hills is located in Bohol, you can spot the very popular tarsier, an animal with huge bulging eyes and is always attached to trees like a koala.

The hilltops are used for planting corn and rice, the staple food of most Filipinos. The whole year round, you can see the changes on the hills – from brown barren hills to green of the planting season and to greenish yellow of the harvesting season.

Many people can’t discern how these hills were formed. According to the legend, there were two giants living in the island who were furious with each other. They were always fighting and throwing rocks and sands onto each other. They got tired and decided to reconcile and become friends. Native people of Bohol believe that the chocolate hills are the mess that the two giants made, such as the rocks and sands.

Scientifically speaking, the acceptable explanation for this wonderful formation of the hills is because of the weathering of marine limestone that happened thousands of years ago.

For me, no matter how they were formed, the Chocolate Hills is a beautiful proof of the greatness of God. It is really one of His amazing and incredible creations. He is truly an excellent architect and designer of this world. 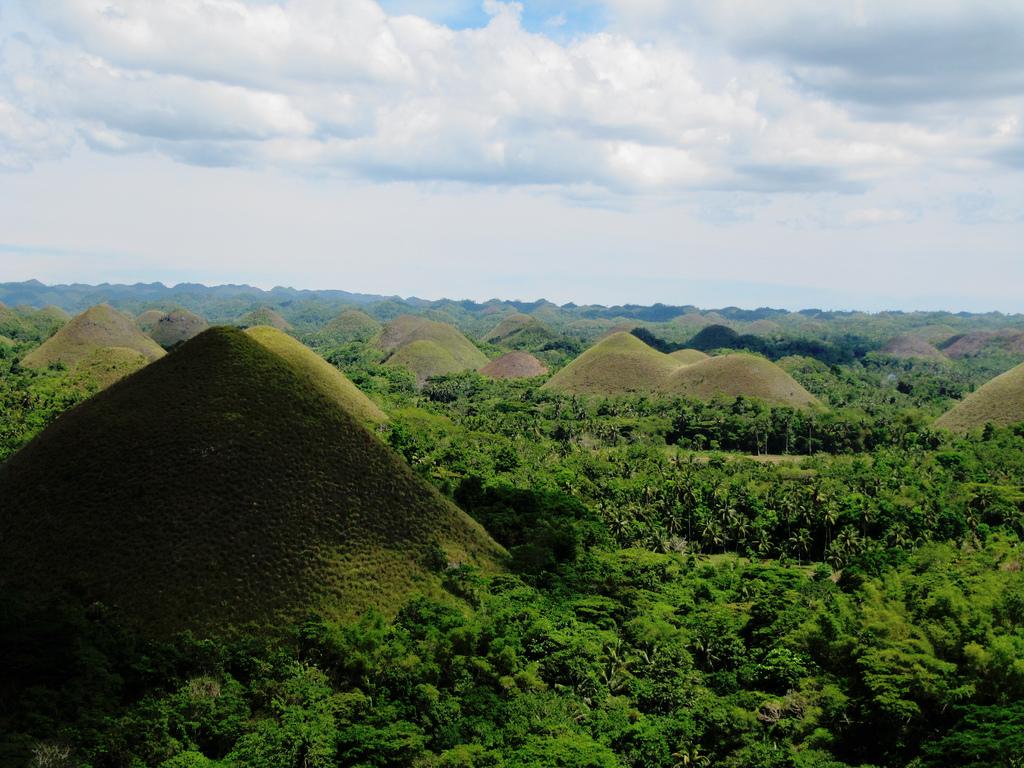 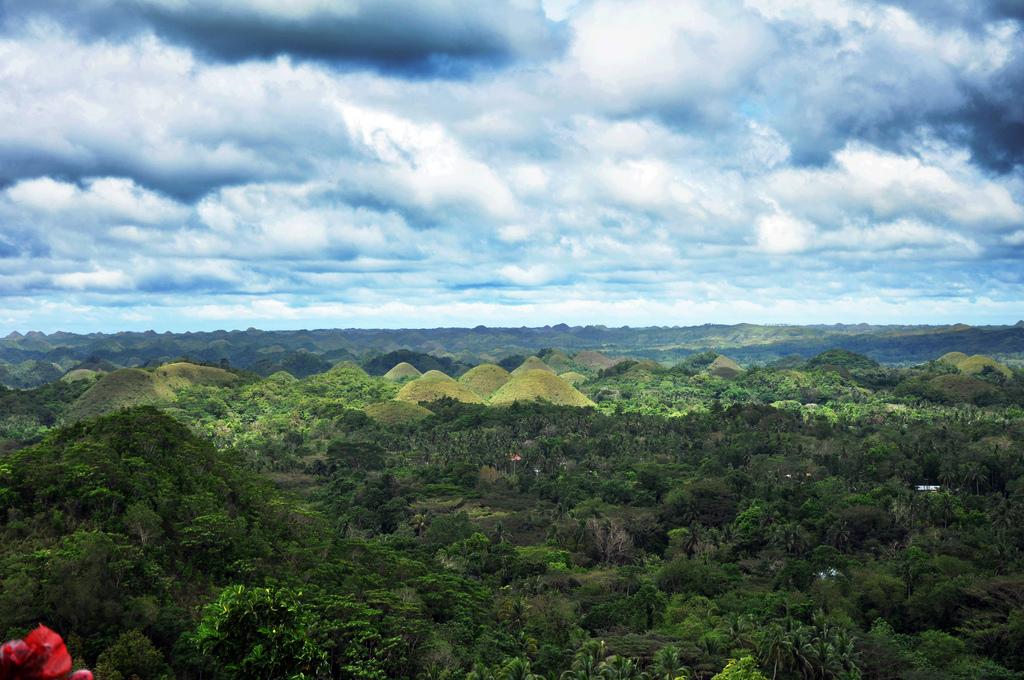 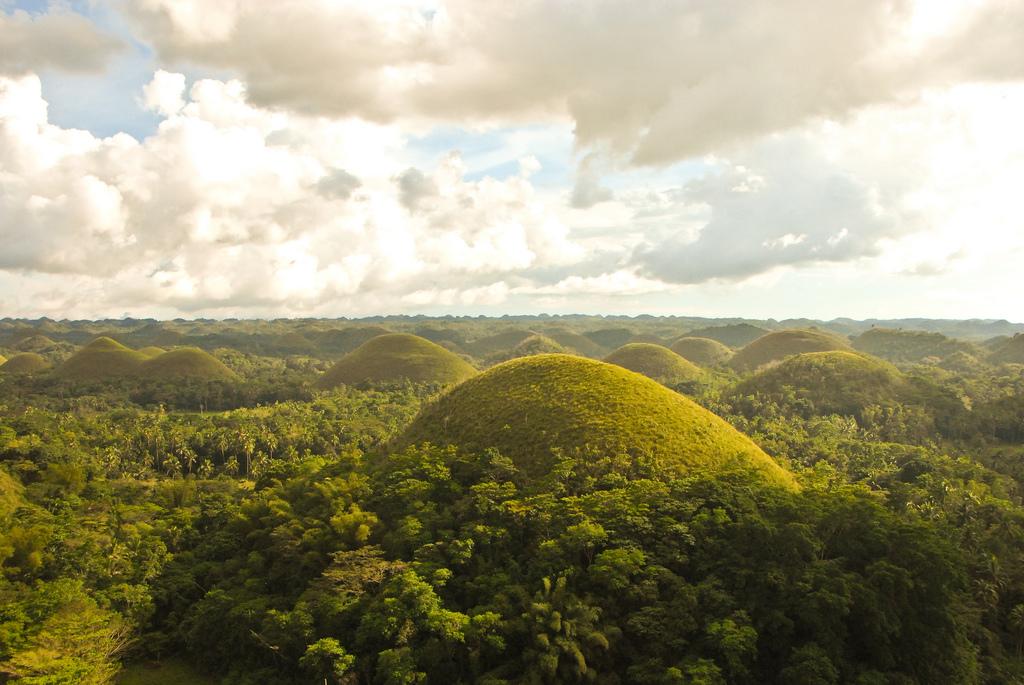 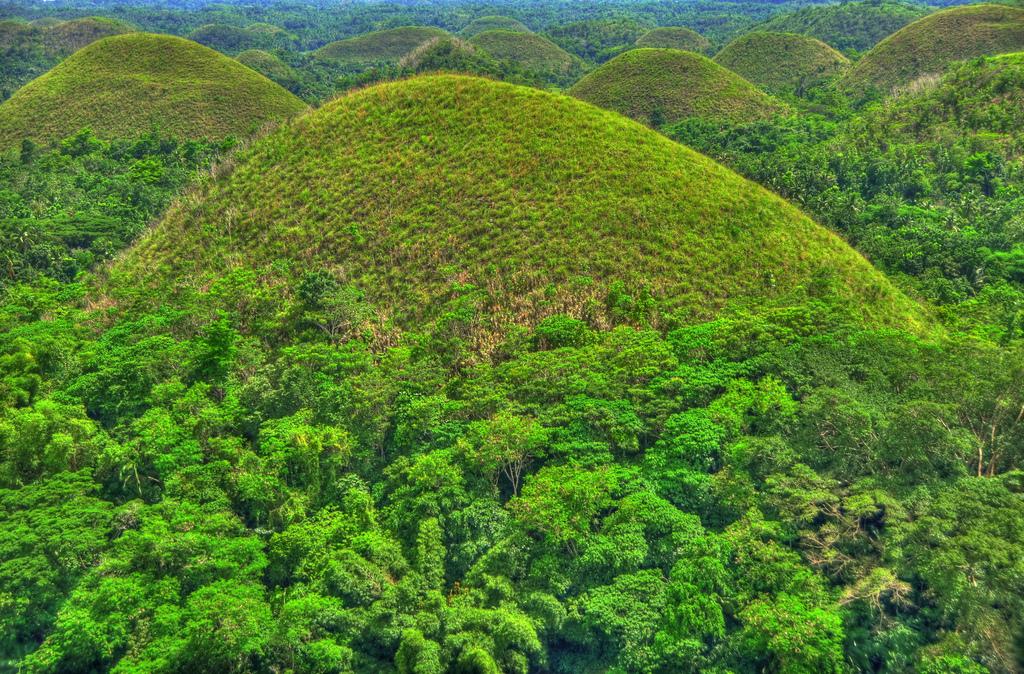 Cebu Pacific and Philippine airlines offer flights from Manila to Tagbiliran (Capital city of Bohol). From the airport you can hire transportation services that offer packages and tour guides. Including the tour in Chocolate Hills and if you want to take a boat ride going to Tagbiliran, Bohol, you can choose either Superferry or Sulpicio Lines from North Harbor.