The province of Agusan del Sur is located in the Caraga region in Mindanao. Prosperidad is considered as the capital of the province. It is bordered by different provinces of Mindanao – Agusan del Norte, Surigao del Sur, Davao Oriental, Compostela Valley, Davao del Norte, Bukidnon, and Misamis Oriental. 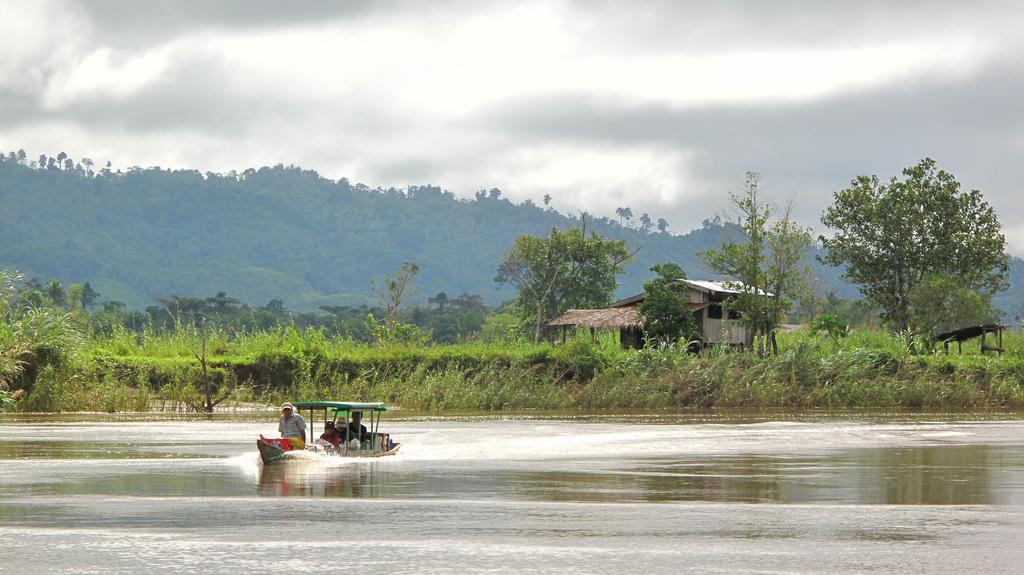 The province of Agusan del Sur is located in the Caraga region in Mindanao. Prosperidad is considered as the capital of the province. It is bordered by different provinces of Mindanao – Agusan del Norte, Surigao del Sur, Davao Oriental, Compostela Valley, Davao del Norte, Bukidnon, and Misamis Oriental.

Agusan Marsh is a beautiful place located in the heart of Mindanao. It is one of the most beautiful natural wonders that can be found in the country. The area is very huge and wide, like the size of Metro Manila. It showcases the beauty of the forest with fresh water, breathtaking landscape, and green vegetation. It is a haven of endemic birds, as well as migratory wild birds coming from China, Japan and nearby countries. Also, the untouched areas are believed to be a breeding ground of crocodiles.

During rainy season, you can see lots of lily pads, hyacinths, and other plants on the surface of the lake. You can also spot a number of catfish, carps, shells, and turtles in the area.

During the summer season, the area is mostly visited by  a lot of migratory birds. In fact, over 200 individual species have been known to spend at least part of the year in the marsh, making it one of Asia's most significant transit spot for wild birds.

Agusan Marsh is one of the protected areas in the Philippines, as proclaimed  by the former President Fidel V. Ramos. The marshland acts like a sponge, as it is nestled in the midwaters of the Agusan River drainage basin. It is also a home of natural bonsai trees, but you can also find different heights and kinds of trees.

Near the area is a small village where the Manobo tribe, an indigenous ethnic community, live and prosper. The Manobos live in floating homes along the banks and within the forests of Agusan Marsh. Their homes are made up of bamboo and nipa.

The area is not yet popular, maybe because it is located in one of the farthest provinces in the country. The pristine beauty of Agusan Marsh has a great potential in eco-tourism. If the government develops and promotes the area, it will be hoarded by tourists in no time. But for now, it is really a hidden paradise in the province. 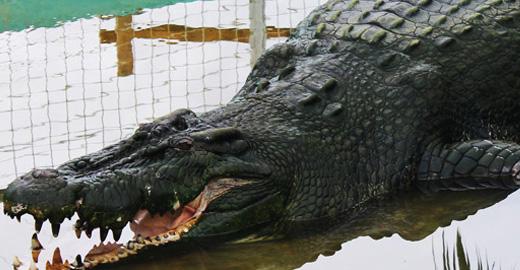 Agusan Marsh is the original home of saltwater crocodile Lolong, currently the world's largest crocodile. It is measured 21 feet or 6.4 meters long and 2,370 pounds heavy.

When Lolong was captured, it was said that he came from Palawan and traveled along the Agusan River. The townspeople also believe that Lolong wasn't not alone in the area, that’s why crocodile hunting in the unspoiled marshland continues. The capture of the crocodile got the attention of the world. It was a record-breaking event! Lolong defeated the largest crocodile then listed in the Guinness World Records and National Geographic – An Australian crocodile called Cassius Clay. Today, Lolong is confined in Bunawan Ecopark. It is open for tourists on weekends.