The Philippines is blessed with a lot of natural wonders. From towering mountains to deep oceans, this country is pulsing with life and beauty. Among the many tourist attractions that the Philippines boasts about is the Apo Reef National Park, the second largest atoll-like reef in the world. 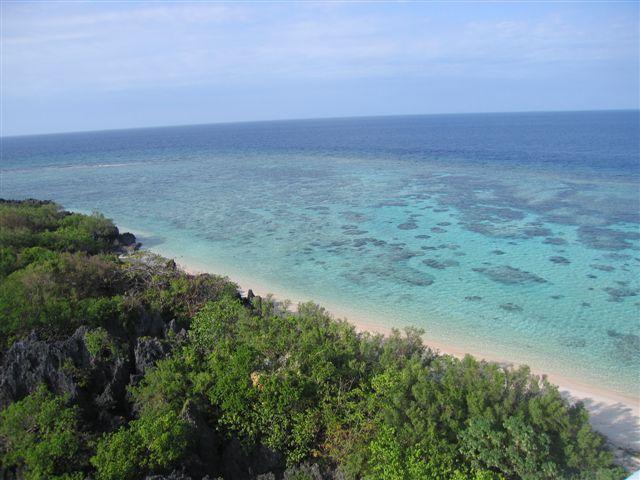 The Philippines is blessed with a lot of natural wonders. From towering mountains to deep oceans, this country is pulsing with life and beauty. Among the many tourist attractions that the Philippines boasts about is the Apo Reef National Park. 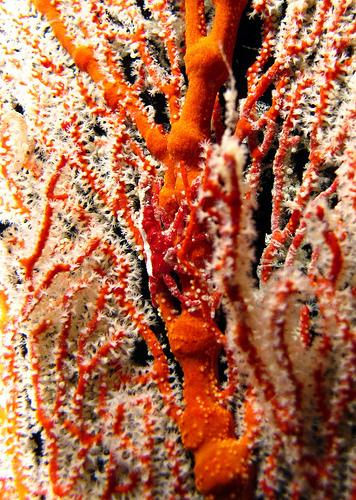 Apo Reef National Park is the second largest atoll-like reef in the world (dwarfed only by the Great Barrier Reef), and is the largest one in the country. It is an island placed perilously at the centre of Mindoro Strait, the shipping route between the South China Sea and the central and southern Philippines. It is actually composed of two reefs divided by a 30-meter wide channel. This atoll is preserved as the Apo Reef Natural Park. 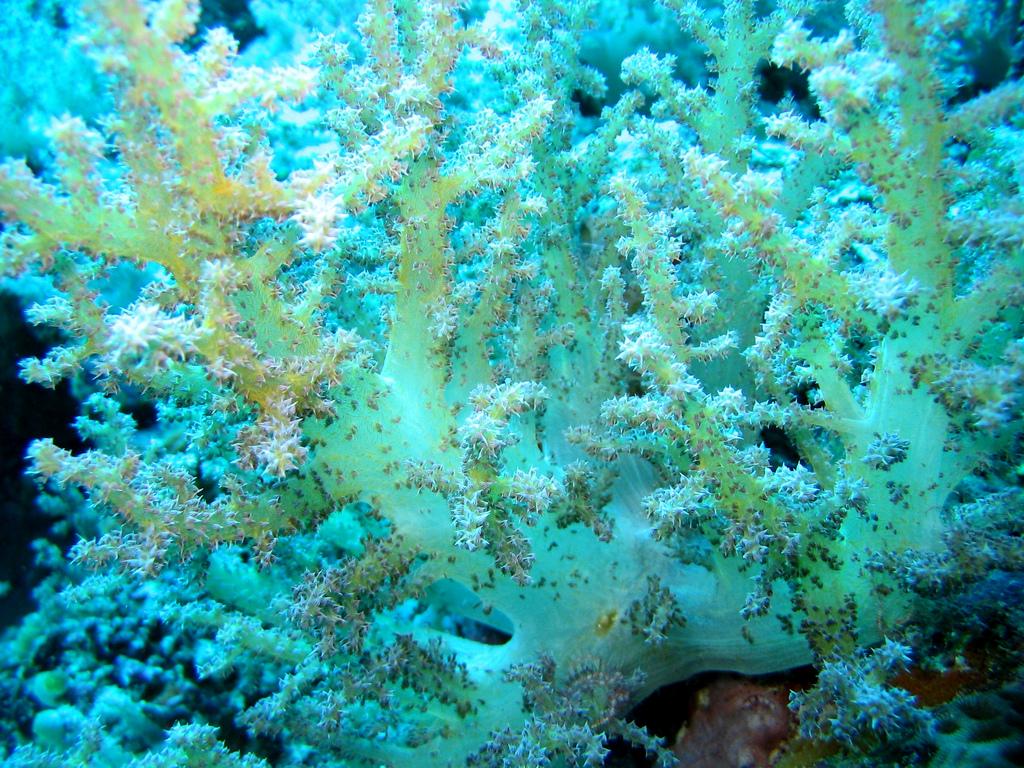 It is just one of the three islands included in the Natural Park; the other two are the Apo Menor also known as Binangaan Island, and Caios Del Bajo. Apo Reef, however, is the largest among the three – composed by a mangrove forest, a lagoon, and rock formations. 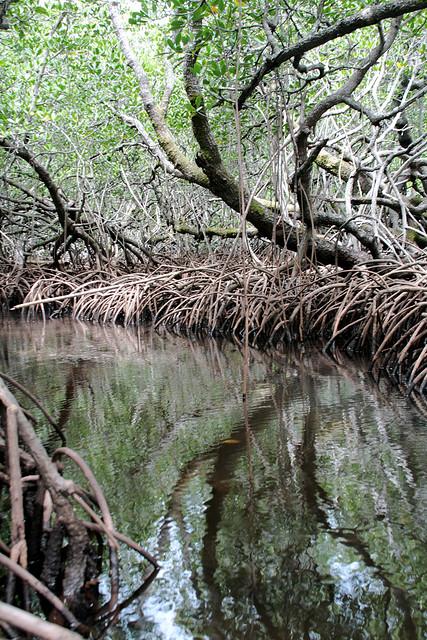 In 1980, the Apo Reef was declared as a "Marine Park" by the former Philippine president Ferdinand Marcos and it was followed by the announcement of the local government of Sablayan that the reef is an extraordinary "Tourism Zone and Marine Reserve". In 1996, then president Fidel V. Ramos affirmed that the entire reef is to be treated as a "Protected Natural Park".

In 2006, the Protected Areas and Wildlife Bureau of the Philippine Department of Environment and Natural Resources nominated the reef to the UNESCO World Heritage Center for deliberation as a World Heritage Site. 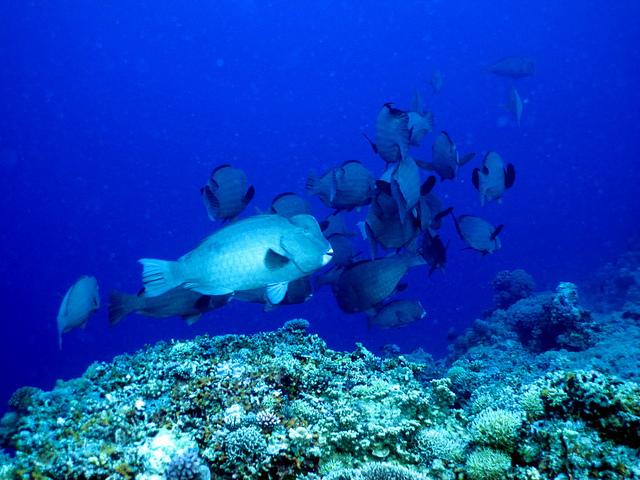 In September 2007, fishing within the reef was forbidden by the Philippine Government. The park was opened to all visitors, to help generate funds for its protection as well as provide an alternative livelihood for the hundreds of fishermen in the area. 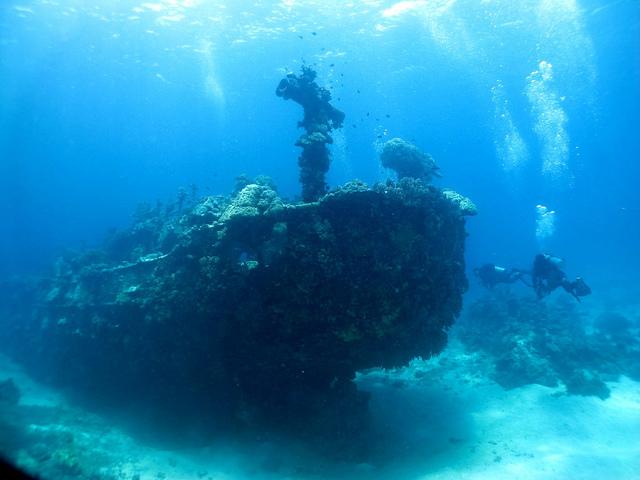 The Apo Reef can be found at the municipality of Sablayan in the province of Occidental Mindoro. It is one of the best dive sites in the Philippines and much admired as the best in Asia.

By taking an airplane, it is a 45-minute ride from Manila to San Jose Airport in Occidental Mindoro. Upon arrival, you should ride a bus going to the town of Sablayan which is a 2-hour ride. But if you take a longer route from Manila, ride a bus to the pier of Batangas (2-3 hours), then hop on a ferry boat from Batangas to Abra de Ilog (2 hours), and finally ride a bus to Sablayan City (3 hours). 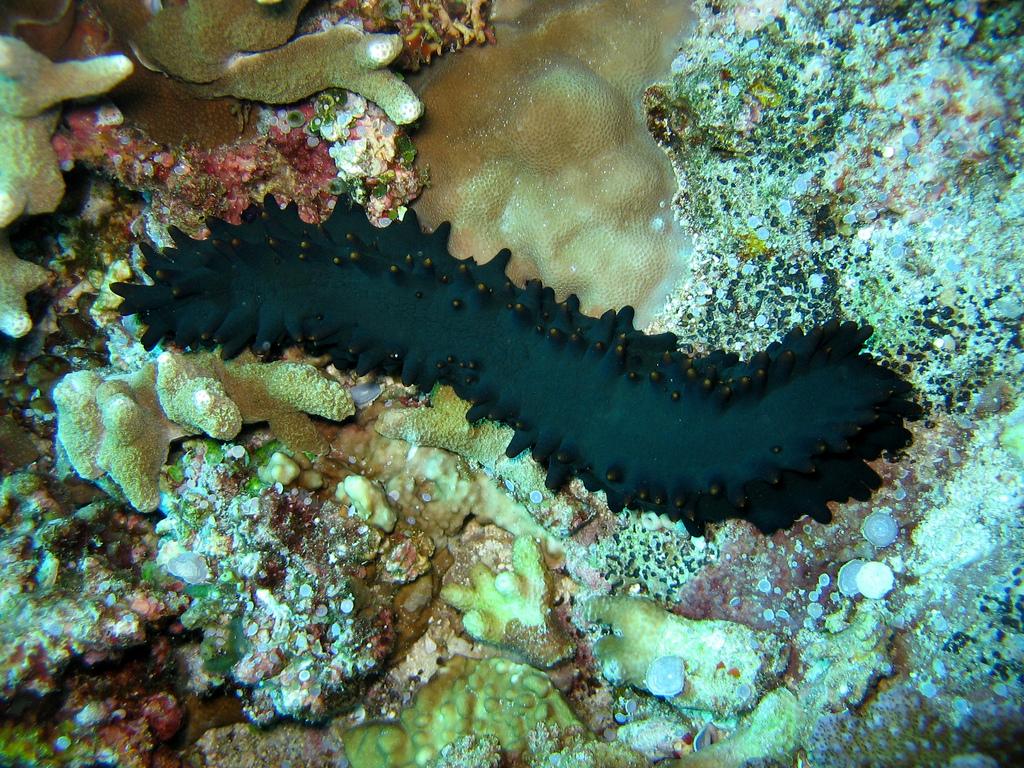 The main attractions in the area are the fine, purely white sand at the shore, the pristine nature, the colorful species of plants and animals, the refreshing air, the clear and cool water, and the abundant coral reefs. Hikers can enjoy the interesting rock formations and swimmers can explore the beauty of marine life under the sea. 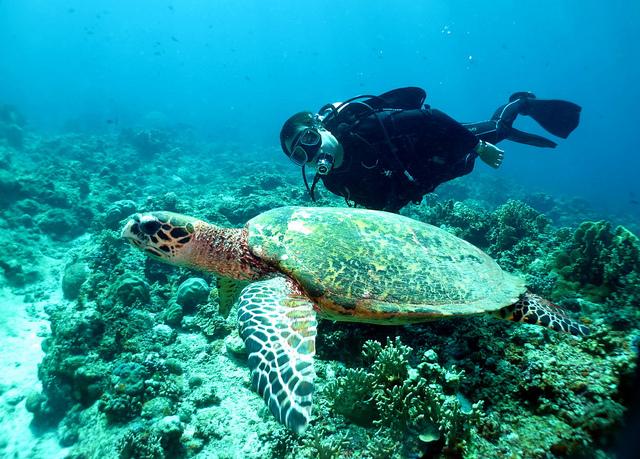 The reef is home to some 400 different kinds of coral reefs, and 400-500 classes of aquatic animals. Some examples of these marine animals are sharks, sting rays, and manta rays. Seagrass meadows, beds of macroalgae, and mangrove stands are also present on and around the reef proper. The flora is composed of 79-46 species of terrestrial plants, 26 species of algae and 7 species of seagrasses. 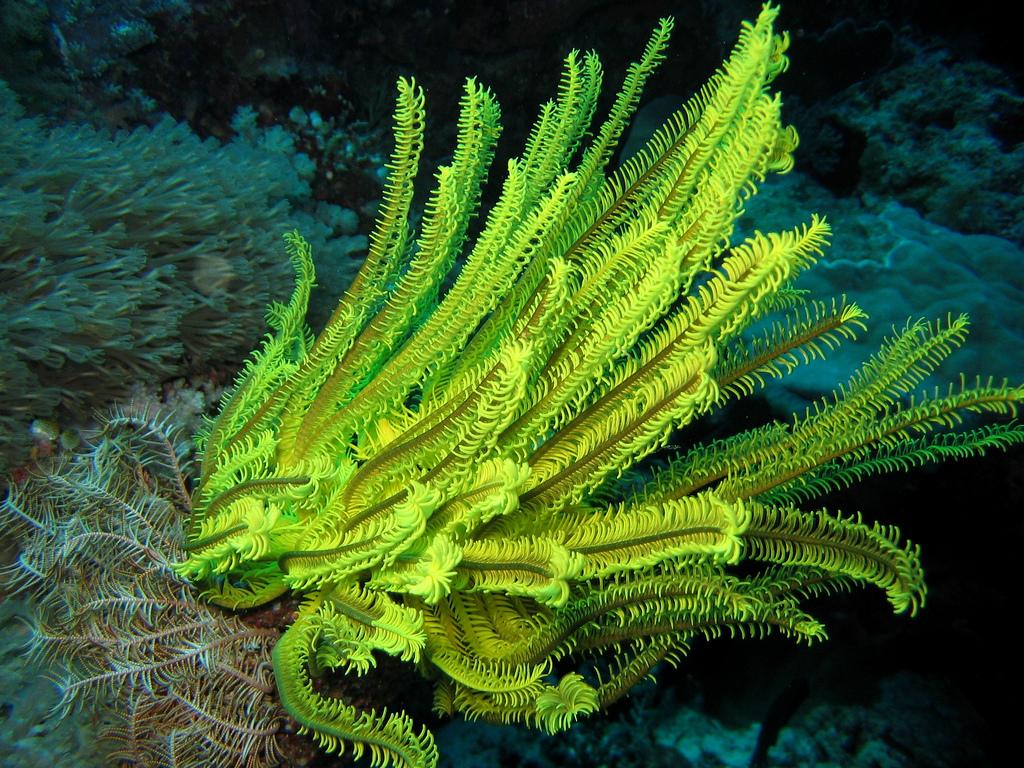 There is also a white concrete lighthouse which has two galleries. It is 33.5 meters or 110 feet high. The building has a 2-story square base, then the first gallery which is an octagonal skeletal section, followed by a square cylindrical section, and topped by the octagonal second gallery. It is open to all visitors who would like to get a full 360-degree view of the reef and surrounding waters. 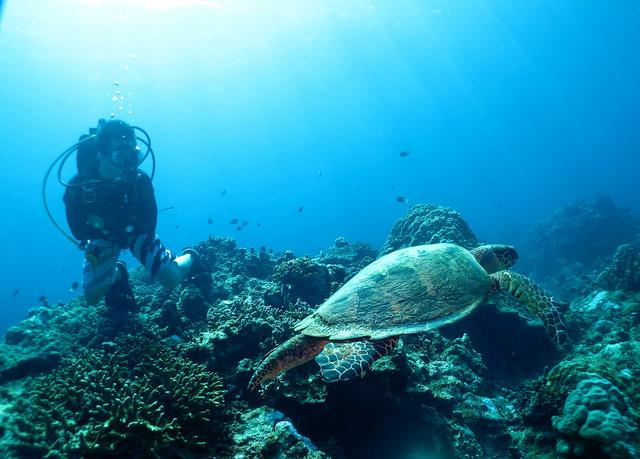 It is true that the best sights of the Apo Reef can be viewed by climbing up or diving down. The whole area is overflowing with beautiful scenery. You can truly appreciate nature by visiting this site.