Ateneo de Naga University is the only Jesuit school in the region, founded in 1940 and was called the Fort Santiago of Bicol during World War II. 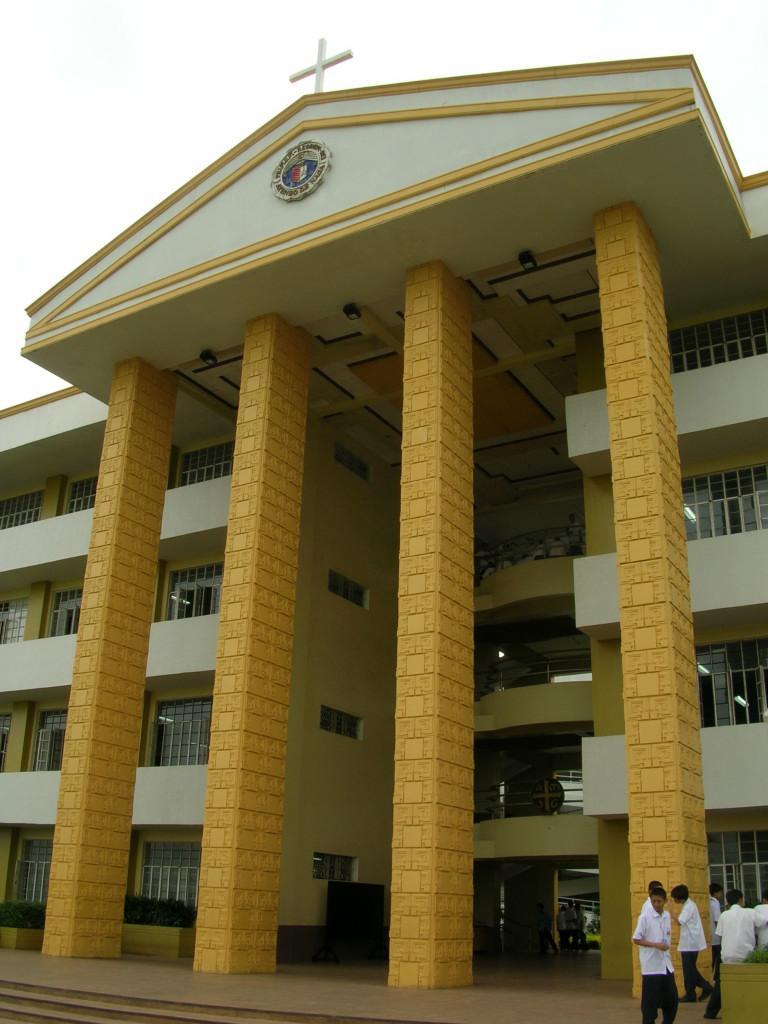 Ateneo de Naga University is the only Jesuit school in the region, founded in 1940 and was called the Fort Santiago of Bicol during World War II. The Japanese used its building as a concentration camp and torture chamber. The current President of the institution is Fr. Primitivo E. Viray Jr., S.J. 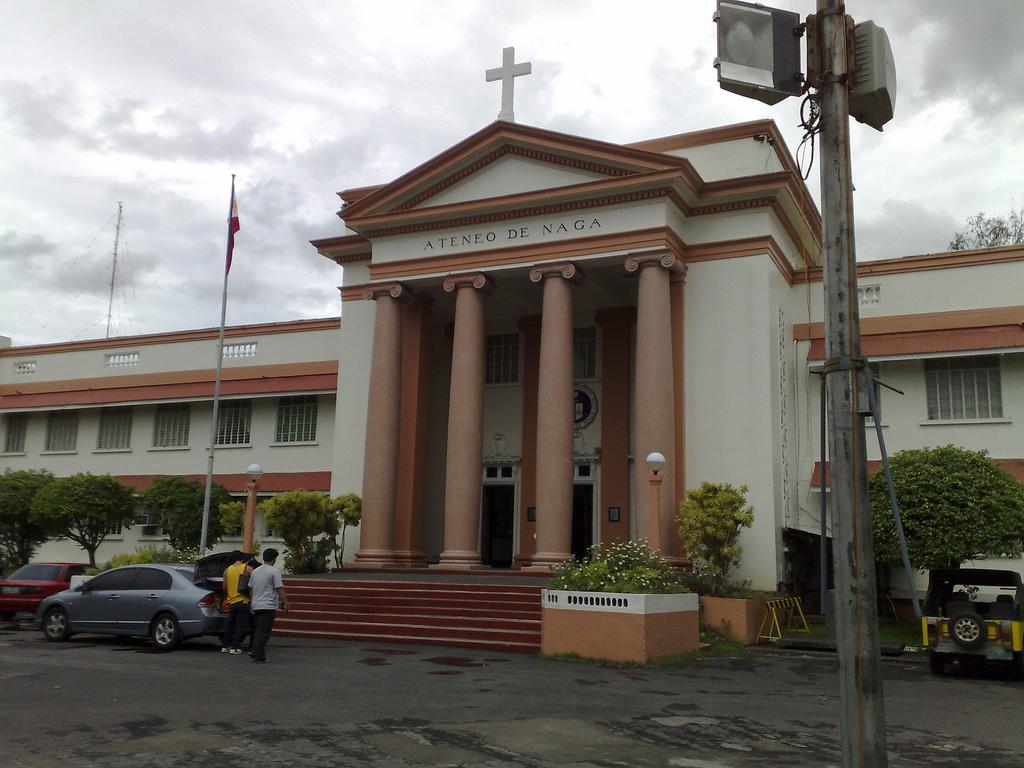 The province of Camarines Sur can be reached by plane within a travel time of 45 minutes. Flights are serviced by the Air Philippines (Pal Express), Zest Air, and Cebu Pacific from Manila to Naga City Airport (the capital of the province). Riding a plane is the quickest way to go to the province.

You can be able to roam around Naga City just by foot. If you don't prefer walking, tricycles and jeepneys are the main transportation and taxis are also available. Trisikad, padyak, or manpowered tricycles are also available in areas that mostly aren't included in jeepney and tricycle routes. Buses, vans, and jeepneys are mostly used in traveling outside the city and going to other towns of Camarines Sur. Taxis are available as well, but with double charge or price depending on your negotiation with the driver.