Batan Island is the main island of the Batanes Province; it is where Basco, the provincial capital, can be found. It is part of the Luzon Volcanic Arc. 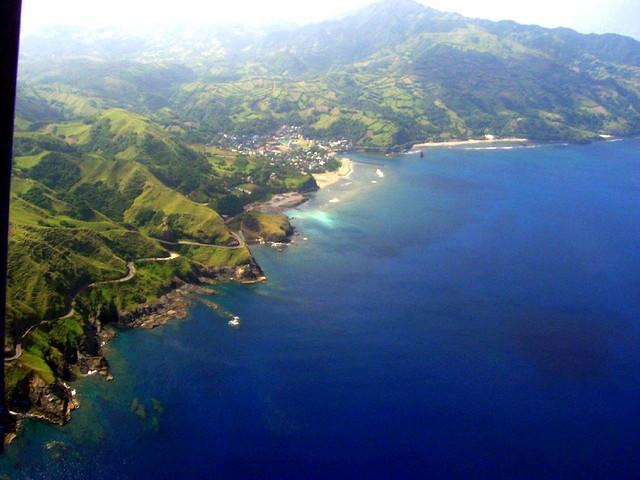 The island is chiefly known for Mount Iraya, a dormant volcano standing at 1,517 meters, whose last eruption was recorded in 505 AD. Mountaineering, trekking, and trailblazing are recommended sports activities on the mountain. The mountain is only a walking distance from Basco. The top of Mount Iraya can be reached in about three hours.

Other tourist attractions that can be seen in the island:

•   San Jose de Ivana church is made of limestone construction with original Baroque architecture. The church was built by Dominican priests during the 19th century.
•    Dipnaysupuan Japanese Tunnels was the Japanese soldiers’ hideout during World War II.
•    Naidi Hills, and Crystal Cave
•    Valugan Boulder Beach
•    Basco Lighthouse is located in Naidi Hills. The lush green hills and the open sea provide a beautiful backdrop for the lighthouse.