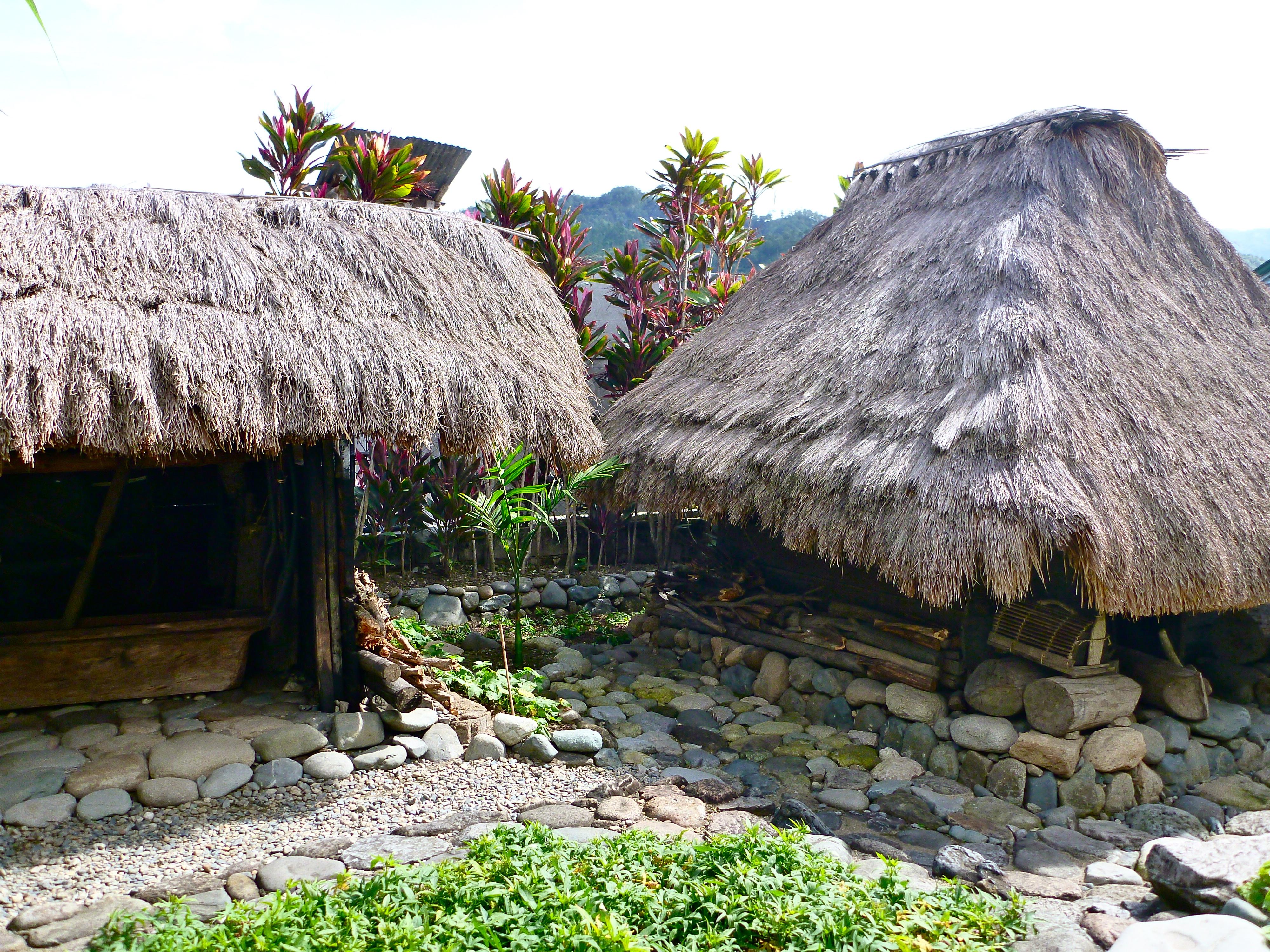 Bontoc Village Museum (Bontoc) is located within the Catholic Sister's Convent and Saint Vincent's Elementary School. Sister Basil Gekiere, ICM, founded it. It features a range of artifacts crafted by the Igorots for domestic purposes, to be used for traditional celebrations or practices. Inside the museum, one could appreciate the distinct richness of the Igorot's way of life. Beside the museum building is a model of the traditional Bontoc village, which highlights some of the various aspects of the Bontoc material culture.

Loom weaving is done in Sabangan and Sagada. Samoki, a village in Bontoc specialize in backstrap weaving. Various colorful woven materials like knapsacks, placemats, bags, and purses, among other products.

From Manila, ride a bus that ply routes to Manila-Banaue-Bontoc-Sagada. There are buses that end the trips in Bontoc - the capital town of Mt. Province - and there are also buses that trips end in Banaue. From there, you can ride a jeep going to Bontoc.