Bulusan Volcano Natural Park is a 3,673-hectare (9,080-acre) protected area of rainforest surrounding Mount Bulusan in the Philippines. It was first designated as a National Park by Proclamation no. 811 on June 7, 1935. 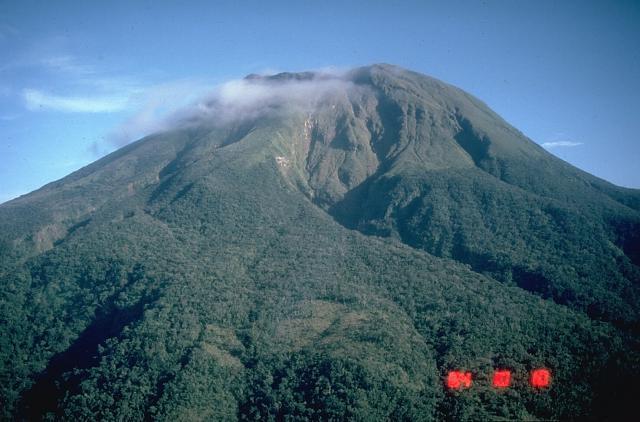 Bulusan Volcano Natural Park is a 3,673-hectare (9,080-acre) protected area of rainforest surrounding Mount Bulusan in the Philippines. It was first designated as a National Park by Proclamation no. 811 on June 7, 1935. Under the National Integrated Protected Areas System (NIPAS) of 1992 managed by the Department of the Environment and Natural Resources, the park was reclassified as a Natural Park by Proclamation no. 421 on November 27, 2000. The area features the volcano itself, the Bulusan Lake, the two other mountains known as the Sharp Peak and Hormahan, and Lake Aguingay. 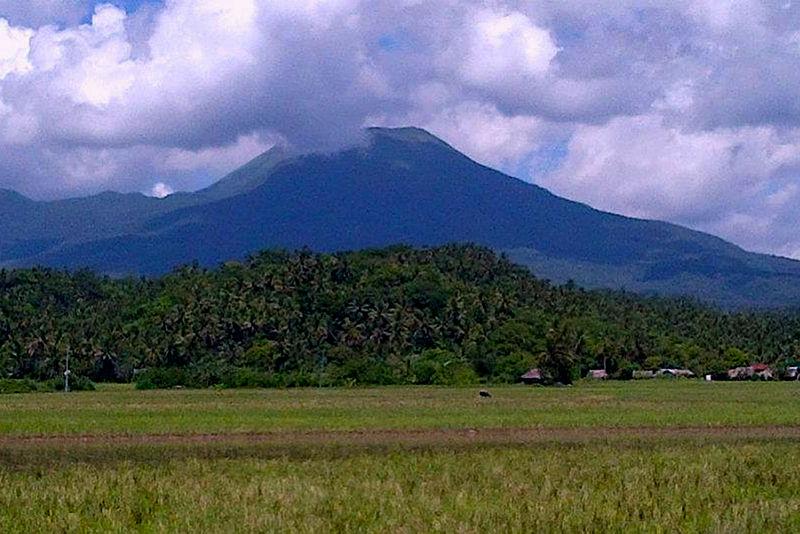 There are three main peaks within the park, the active Bulusan Volcano, the highest of the three, which is characterized by numerous deep ravines and caves, Sharp Peak, and the mountain called Hormahan. The center of the mountain complex forms a vast plain that is occasionally flooded, known as the Lake Aguingay, which dries up during summer. Another lake in the park is the Lake Bulusan. A substantial area of forest remains in the park, including both forest around the peak, and lowland forest on the slopes. Other habitats include secondary grassland, freshwater lakes and pools, small settlements and rural gardens, abandoned farmland and disturbed ground. The park supports the needs of the nearby communities through its forest products, watershed, and recreational values. Local communities utilize the lower slopes as agricultural land. It is the source of water for several communities and for the irrigation of surrounding agricultural land, and it provides natural protection from calamities such as typhoons and flash floods. 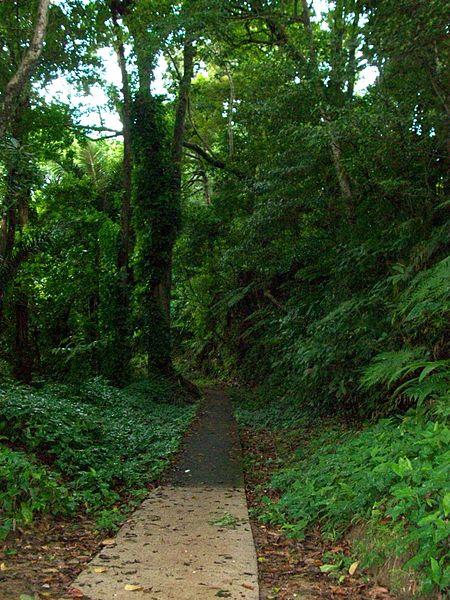 The most common vegetation is the giant ferns and tall trees such as the red lauan (Shorea teysmanniana), molave (Vitex parviflora), and many others. Other plant species including ground orchids and two endemic plant species, Prenephrium bulusantum (a fern) and Schefflera bulusanicum are also found in the area.

Some animals are also found in the area, such as the Philippine baboon, Philippine Duck, Philippine Hawk-eagle, Flame-breasted Fruit-dove, Philippine Eagle-owl, monitor lizards, various endemic frogs, snakes, and other reptiles. Philippine Brown Deers, warty pigs, and rare civets were also spotted in the area in the late 80s, although there are no evidences of their existence in the park at present.

As the natural habitats declined over the years as a result of extensive kaingin, heavy hunting, and human settling, cooperating municipalities, especially Bulusan and Irosin, joined hands in responding to conservation efforts. Plans have been drawn with the support from DENR, local communities, local government units, non-government organizations, and concerned citizens for the rehabilitation of affected areas and protection of still remaining untouched forests. Eco-tourism has been encouraged to give more jobs to the locals to limit the use of produce found in the park.

There is no direct flight from Manila to Sorsogon, so you need to travel first to Legazpi City. Then from there, you can ride a bus going to the province.

From Manila you can ride a bus going to Pilar, Sorsogon.