CHRISTMAS: MORE FUN IN THE PHILIPPINES

The cold breeze and shorter days are signs that Christmas is coming to town. Christmas in the Philippines is an extraordinary experience as involves family and friends gathering together and celebrating joy and togethern 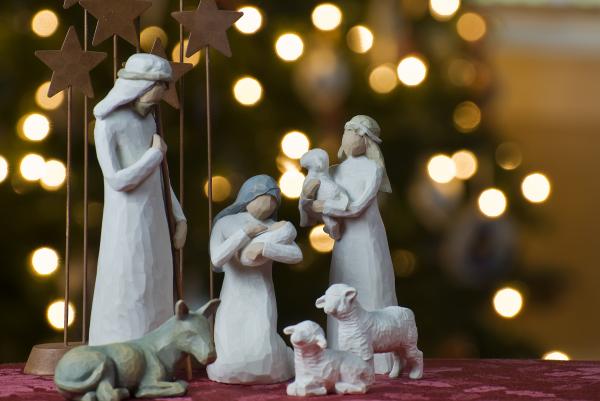 "Simbang Gabi" (Night Mass) or 'Misa de Gallo' in Spanish is the traditional nine­day series of devotion masses done by Roman Catholics and Aglipayans in the Philippines. Simbang Gabi was adopted by Filipinos during the Spanish Era. These are night masses starting from December 16 to December 24, Outside churches adorned with bright lights, the iconic puto bumbong, bibingka, suman and other rice pastries are sold as treats to mass goers. 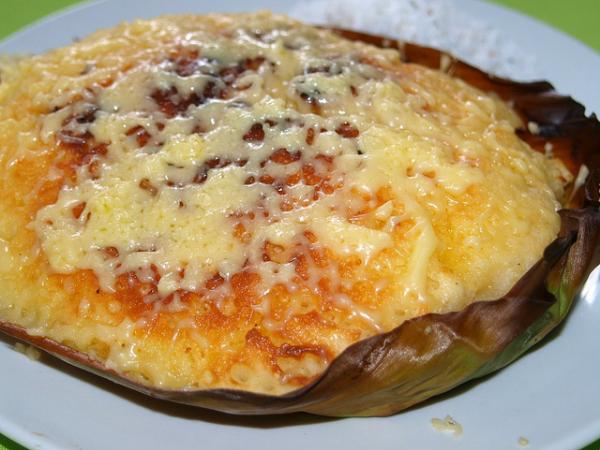 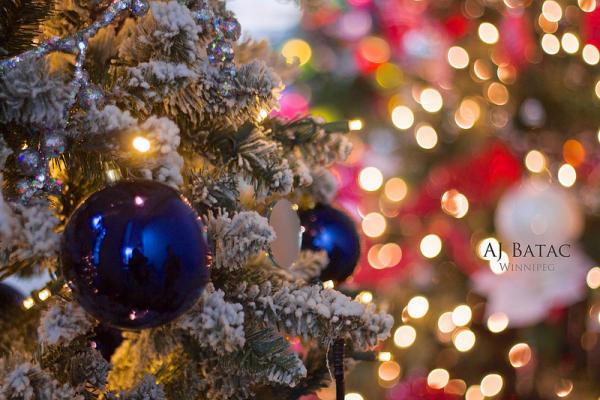 Aside from Christmas greetings, Christmas caroling is also a common sighte. When December comes, you can hear children singing Christmas songs outside. Filipinos have their own Christmas carols besides the traditional and classic ones. Filipinos celebrate the season in schools, at work, in parishes with Christmas parties where they exchange gifts and cards, and have games. Filipinos also celebrate Christmas by decorating their houses with Christmas trees, Christmas lights, along with the Parol, a traditional decoration during Christmas, It is a star­shaped decoration made up of different raw or recycled materials Parol making/designing contests are common during December. The Philippines has also adopted Santa Claus his imagery is everywhere in decorations and advertisements. 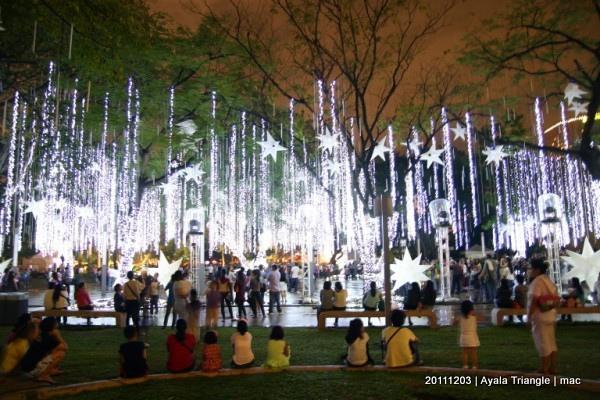 Sharing and giving are what is important in celebrating Christmas in the Philippines. Lots of institutions in the Philippines offers donations to the homeless, typhoon victims, orphans, and to the less fortunate ones. Back in 2013 Typhoon haiyan killed thousands of people and destroyed thousands of homes. Many companies and groups sacrificed their funds for their upcoming Christmas parties and donated what they could for the survivors. Even though 2013 did not end so well, everyone still got to Christmas with hope.