Head to the one of the most naturally blessed towns in the province of Bohol, Candijay, where one can experience the vast array of natural wonders that continue to draw the thousands of visitors every year. Its industrious and friendly townsfolk are more than happy to help you around and make your stay in their beautiful town fun and memorable. 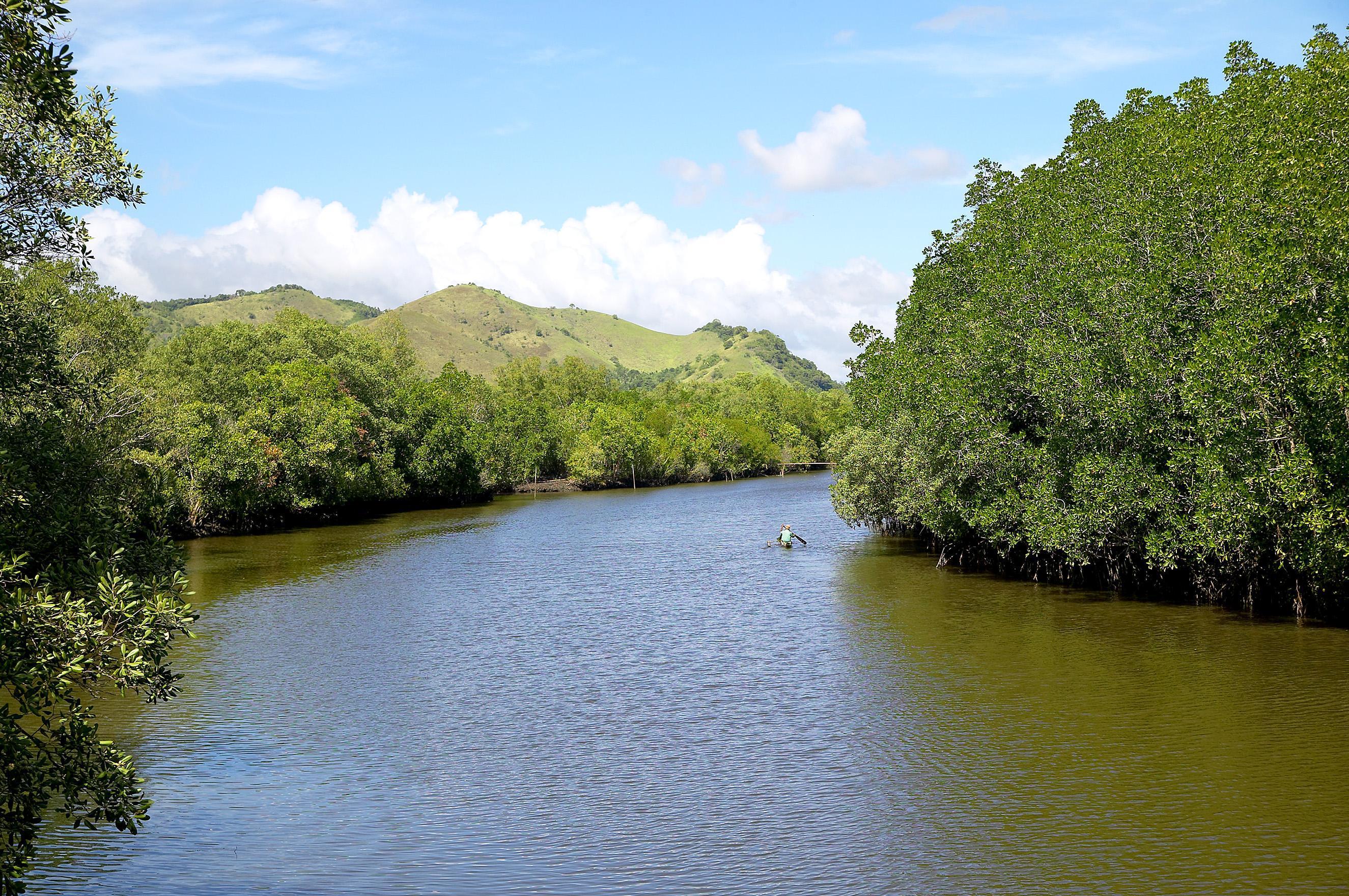 Head to the one of the most naturally blessed towns in the province of Bohol, Candijay, where one can experience the vast array of natural wonders that continue to draw the thousands of visitors every year.  Its industrious and friendly townsfolk are more than happy to help you around and make your stay in their beautiful town fun and memorable.

The name of the town is said to have come from the words “Kang Dihay” meaning belonging to Dihay, a strong man with many followers. The name was eventually changed to Candijay and was organized during the Spanish regime and was then one of the 34 towns in the province in 1879 with a population of 5,030. To date, it is considered as one of the least progressive towns in the province.

The municipality of Candijay was established in 1879 and so was its establishment as a parish. The people were eventually converted to the Roman Catholic religion by the Spaniards. Slowly and through the years, the people adopted themselves to the Catholic faith where most of their activities revolved around their church. The parochial church of Candijay is advocated to Saint Joseph and celebrates with much fanfare its feast day every 19 May. 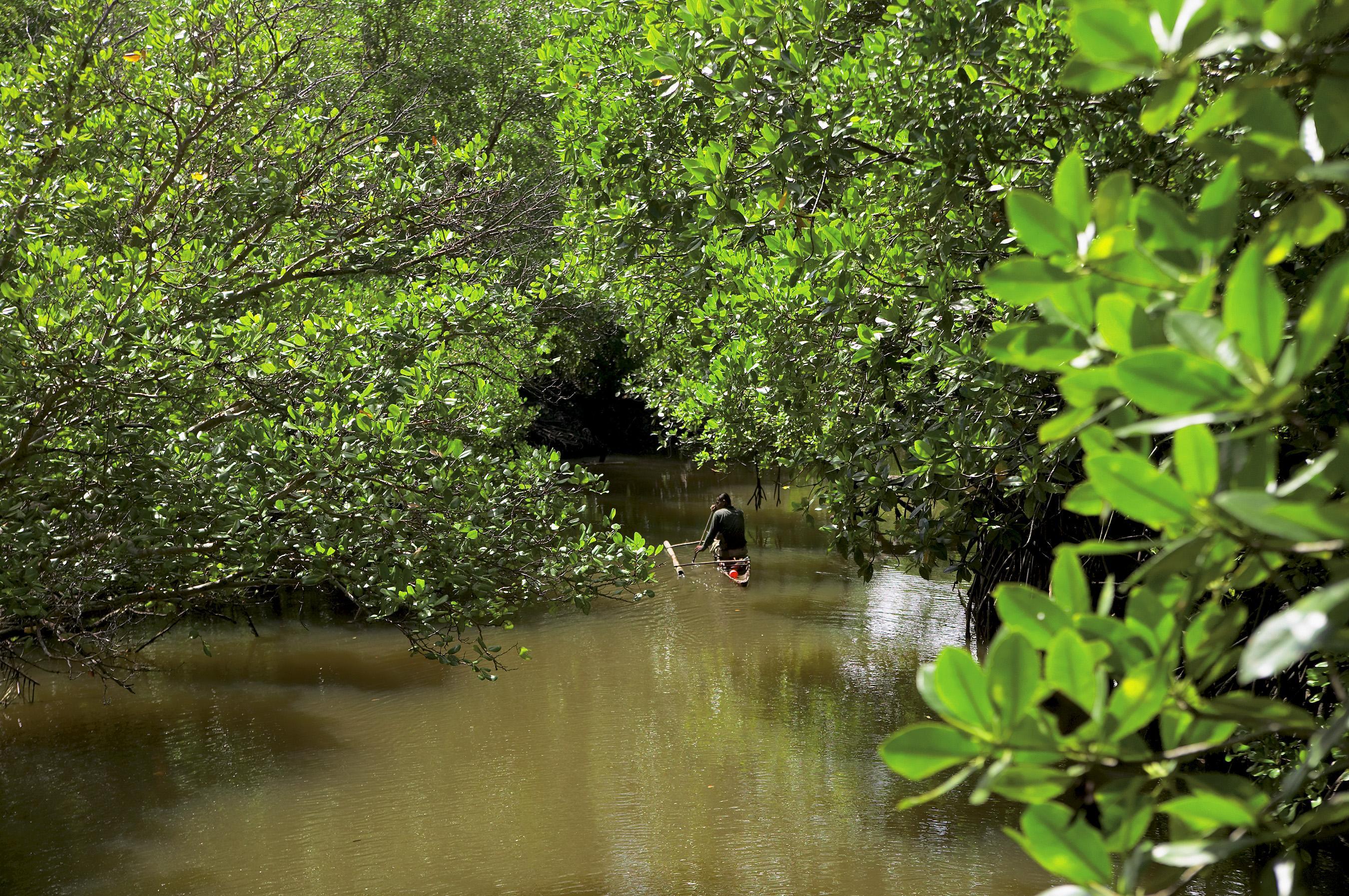 Candijay has a sheer number of natural wonders. One is these is Can-umantad Falls, which is not even listed in the Bohol list of attractions, and the more accessible Canawa Spring, in Barangay Canawa.

Candijay is home to the Central Visayas State College of Agriculture, Forestry and Technology (CVSCAFT) School of Fisheries offering college courses related to modern fishing methods and fish preservation. It also has educational facilities for elementary and secondary levels in almost all barangays of the municipality.

Candijay also boast of a man-made lake, verdant and lush vegetation up Paradise Hill, the tallest peak found in the barangay of Panadtaran. Rice fields’ carpet the lowland areas interspersed with coconut and banana groves and an emerald-colored river that winds its way thru a thick mangrove forest and nipa palm grove.

The town faces Cogtong Bay which has the most diverse mangrove ecosystem in Bohol. The Bay is home to 32 of the Philippines’ 47 species of mangroves and associates. Yet due to illegal fishing and mismanagement of the mangroves, the mangroves and marine life in the area dwindled. To rectify the damage done, the municipal government is now into a coastal resource management program: the planting of mangroves, though the control and eventual abolition of illegal fishing is yet to be addressed.

And what of the Cogtong Bay and the palm fringed beaches that line it! The mesmerizing blue sea and its backdrop of green and undulating hills plus its remote and tropical setting is more than enough to satisfy the cravings of a soul in search of peace and relaxation.

From Manila, the trip to Tagbilaran takes about an hour or so by plane. By sea it takes a little over a day. The municipality of Candijay is located at the eastern side of Bohol about 92.2 kilometers from Tagbilaran City, a two-hour ride away.