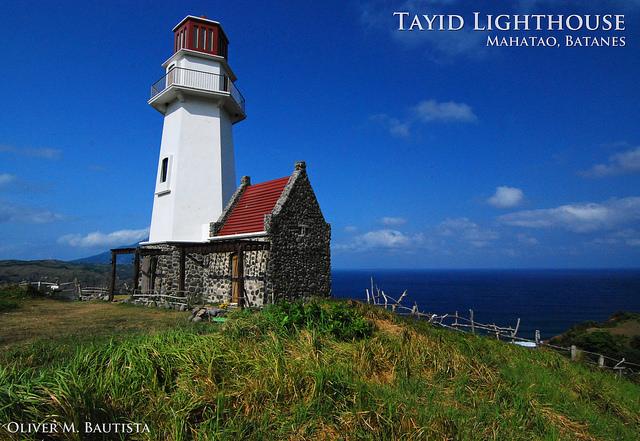 When talking about Batanes, the one that will easily get in your mind is the town of Basco but there is also a popular town in Batanes that is a favorite stop of travelers. It is the town of Mahatao which houses a lot of tourist attractions.

Mahatao is the next town that will welcome you upon leaving Basco when you are going to the southern part of the province via the National Highway. The town is politically subdivided into four barangays, (1) Hanib, (2) Kaumbakan, (3) Panatayan and (4) Uboy. 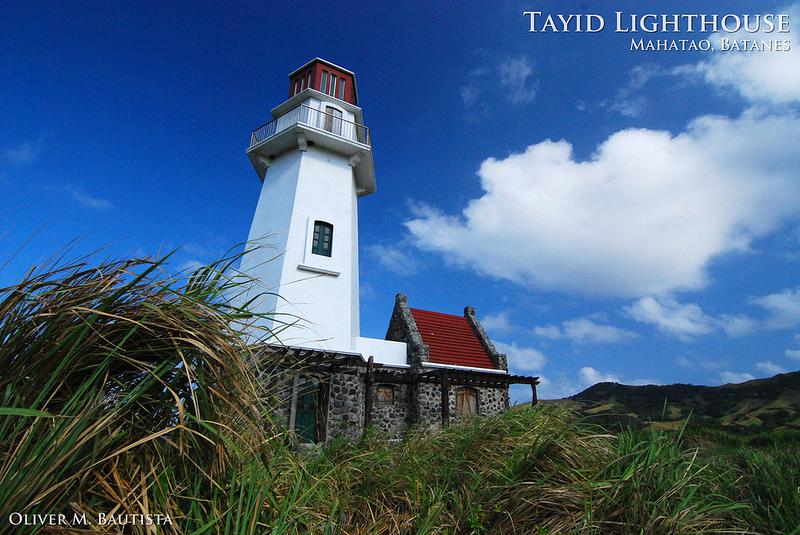 Situated in Mahatao, Batanes is the “Tayid Lighthouse”, it is one of the three functional ligthouse that was built in early 2000s. The lighthouse also serves as a tourist attraction.Many people think that the Tayid lighthouse is the 18th century old Mahatao Lighthouse but it is not the Spanish-era lighthouse.

The construction of Tayid lighthouse together with Basco and Sabtang lighthouse was proposed by then Representative Butch Abad . The ligthouses serves as an indicator to seafarers accross the risky waters of West Philippine Sea and Pacific Ocean .

Like the Basco Lighthouse, the Tayid lighthouse stands on a hill on Batan Island and also capped with a red-painted concrete lantern room and roof. It faces the vast Pacific Ocean and is much less accessible. The main tower of the lighthouse is hexagonal, other people confused it as round. 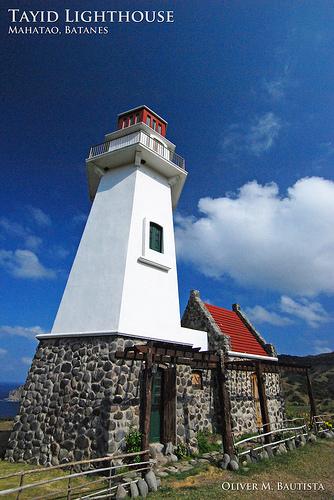 Meanwhile the original Mahatao lighthouse is overlooked by tourists, it is near the San Carlos Borromeo Church (another tourist attraction in Mahatao which is more than 200 years old) and has been degenerated into an old structure that one cannot recognize it as a lighthouse that served the seafarers centuries ago.

There is a lot of misconception that the Tayid lighthouse is the Mahatao lighthouse that was built in 1700s, but the truth is, the modern lighthouse of Mahatao has nothing to do with the Spanish occupation-era lighthouse. The lighthouse is best seen from Rakuh-a-Payaman or Madi Bay.

Aside from the Tayid lighthouse, there are also numerous tourist attraction in Mahatao. This includes the Chawa View Deck (where you can have an amazing view of the West Philippine Sea), Boat Shelter Port (this hidden port is unique and one of its kind), San Carlos Borromeo Church and Rakuh-A-Payaman where you can have the best view of Batan Island.

One can get there via Ilocos Norte, there are ferry trips at 8pm on Wednesdays and Sundays and arrives in Basco at 4pm the next day. The Batanes Mulipurpose cooperative operates the MV Ivatan Princess, the ferry that runs the Currimao, Ilocos Norte–Basco, Batanes route. From Basco, it leaves at 3pm on Tuesdays and 10 pm on Fridays. The fare is around 1,200 pesos and the travel time is about 18 hours.

Tourists can go to Batanes from Manila through a plane, it is the way to get there. Be sure to get your ticket months before your scheduled trip to Batanes, Peak Season is from March-June.