Built in 1972, the Cebu Taoist Temple is located in Beverly Hills Subdivision in Cebu City. The temple was built by Cebu's substantial Chinese community. With an elevation of 300 meters above sea level, the temple is a towering, multi-tiered, multi-hued attraction accessible by three separate winding routes.

Built in 1972, the Cebu Taoist Temple is located in Beverly Hills Subdivision in Cebu City. The temple was built by Cebu's substantial Chinese community. With an elevation of 300 meters above sea level, the temple is a towering, multi-tiered, multi-hued attraction accessible by three separate winding routes. 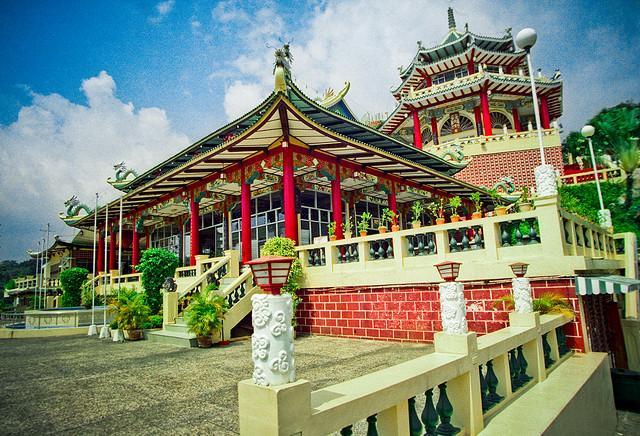 Unlike the neighboring Phu Sian Temple, the Taoist temple is open to the worshipers and non-worshipers alike. A ritual among devotees is where one prays to the gods to grant one's wish. The ritual includes washing of hands, going inside the chapel barefoot and dropping two blocks of wood. If the blocks of wood are both face up then one could make a wish. If not then it is not yet the time for one's wish to be granted and one has to come to the temple some other time. 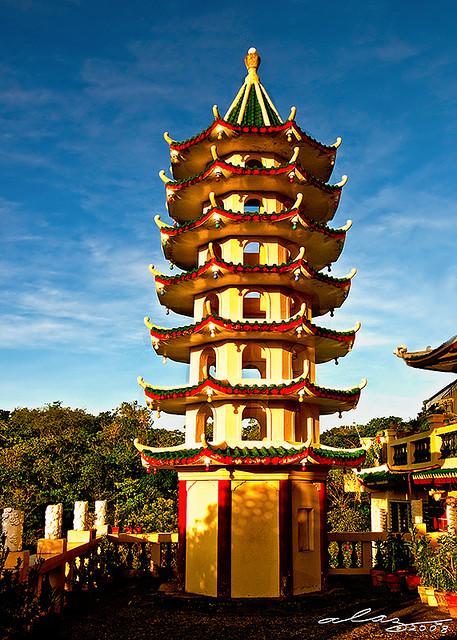 The temple is the center of worship for Taoism, the religion which follows the teachings of the ancient Chinese philosopher, Lao Zi. Another ritual among Taoist devotees, which is done during Wednesdays and Sundays, is the climbing of its 81 steps (representing the 81 chapters of Taoism scriptures) to light joss sticks and have their fortune read by the monks.

Some guide books and travel agencies offer trips to the temple or as a side-trip in a tour around Cebu City. But it is more popular with grade school students. No student who grew up in Cebu City or the neighboring Mandaue City has not gone to the temple in any one of their field trips. 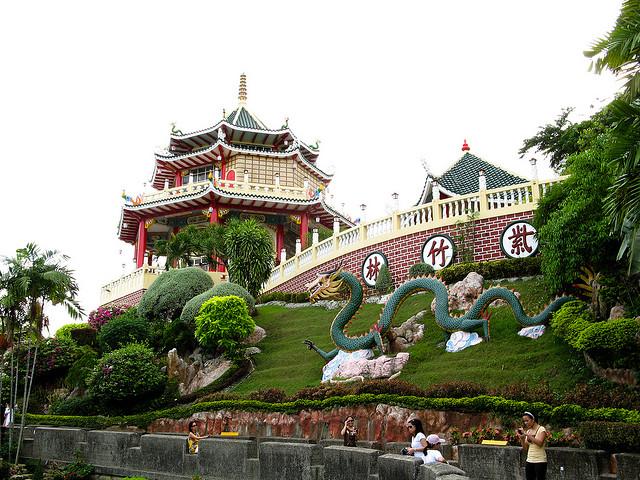 The entrance to the temple is a replica of the Great Wall of China. The temple includes a chapel, a library, a souvenir shop and a wishing well. The spacious balconies offer a scenic view of the downtown Cebu. 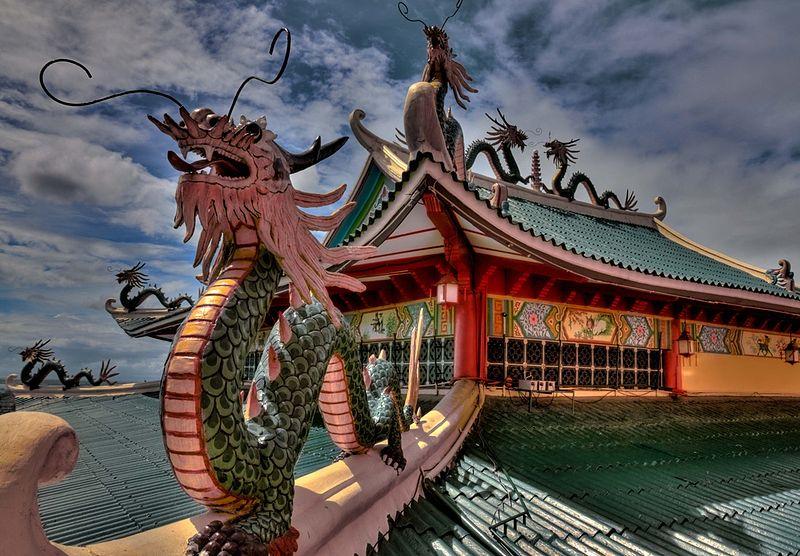 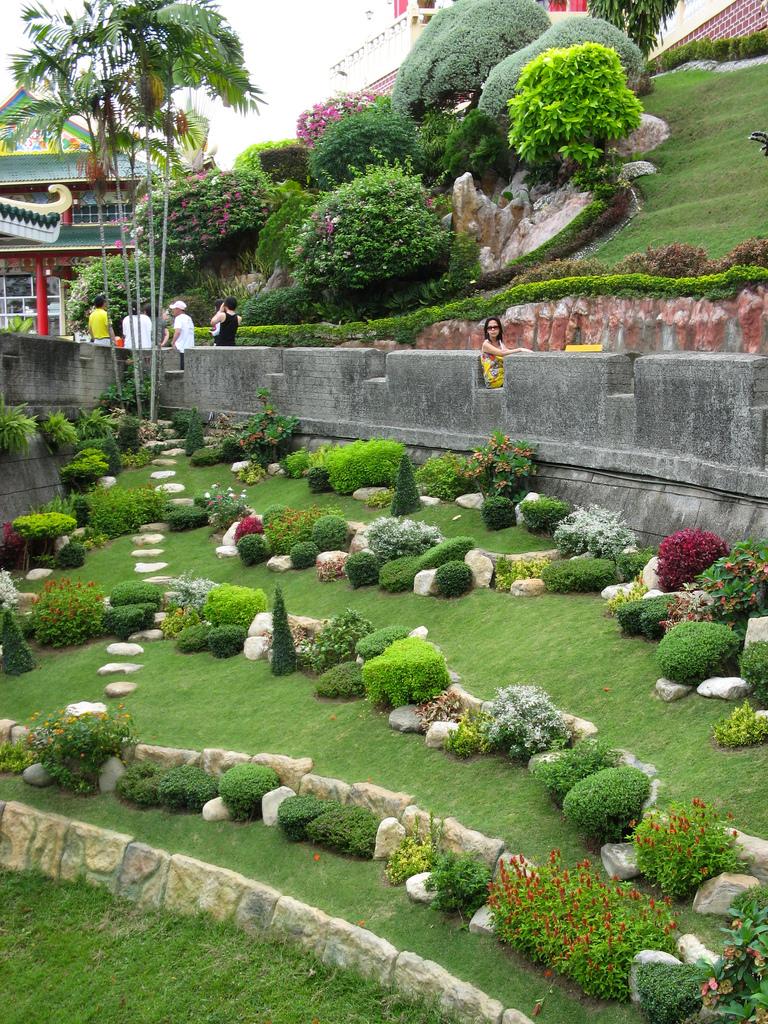 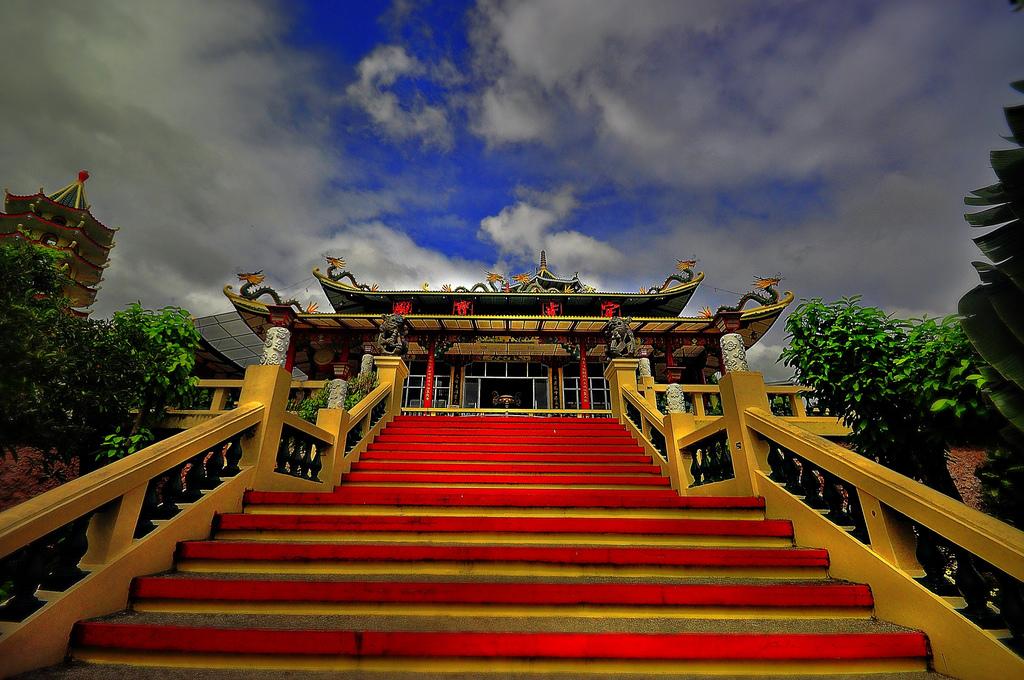 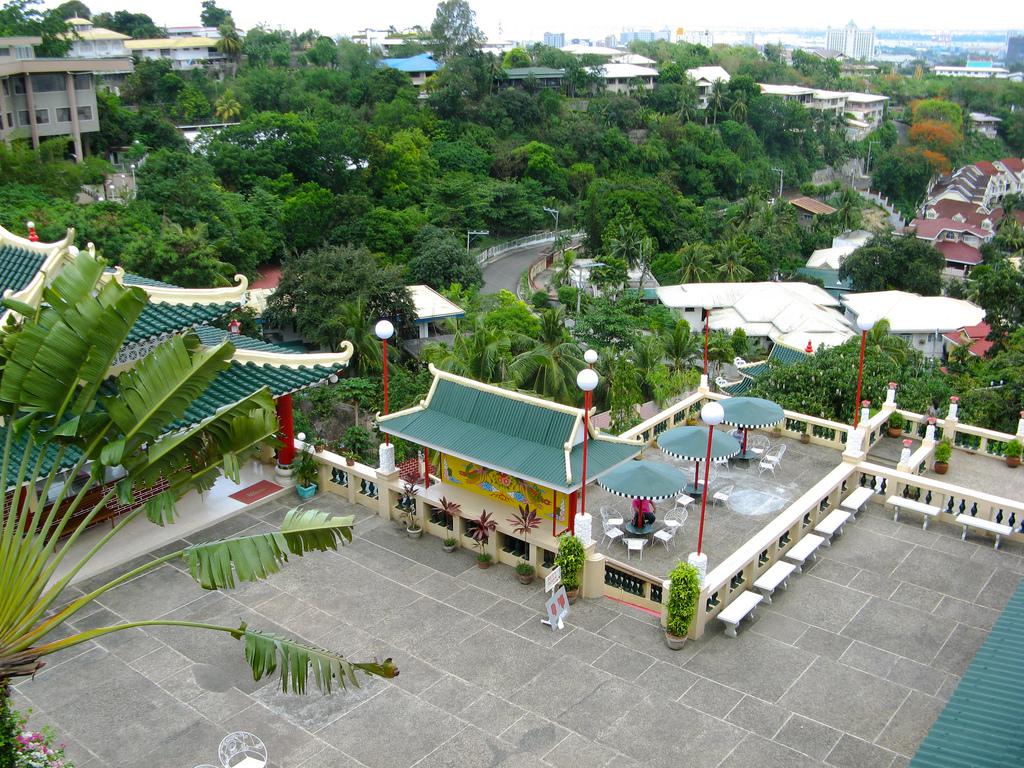 By Plane: From Manila, there are daily flights to Cebu City.