Corregidor Island: One of the Most Significant Places in History

Corregidor is the largest of the five islands guarding the entrance to Manila Bay. A tadpole-shaped isle, Corregidor was once a mere fishing village with a lighthouse and signal station for all ships entering and leaving Manila Bay. 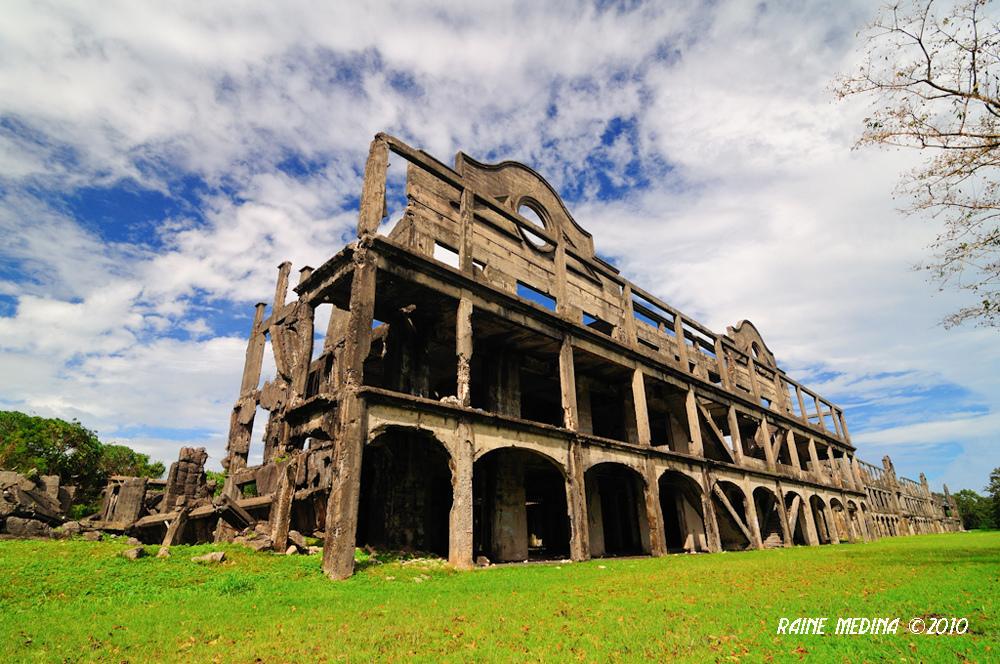 Corregidor is the largest of the five islands guarding the entrance to Manila Bay. A tadpole-shaped isle, Corregidor was once a mere fishing village with a lighthouse and signal station for all ships entering and leaving Manila Bay. American colonizers built full-scale fortifications on the island, complete with long-range tractor guns, anti-aircraft guns, tunnels, an underground command center, and a hospital for wounded soldiers. In the last Pacific War, Corregidor became a vital combat zone between the Japanese Imperial Army and the allied forces. It was the last stronghold to fall in the hands of the enemy. Today, alongside the silent cannons and rusting artillery are numerous memorials for our war heroes. The island is now a favorite tourist destination with a first class hotel and resort facilities. It humbly plays a role in the tourism in the Philippines due to its historical significance.

After the War, many people, most of them veterans, visited the island because of its history. Today, Corregidor is a historic monument as well as a tourist destination. Many travel companies offer day tours on the island, featuring military installations used during World War II. Most of the war-ravaged buildings have not been restored and were left in their original state after the war in reverence to the Filipino and American soldiers who died there. 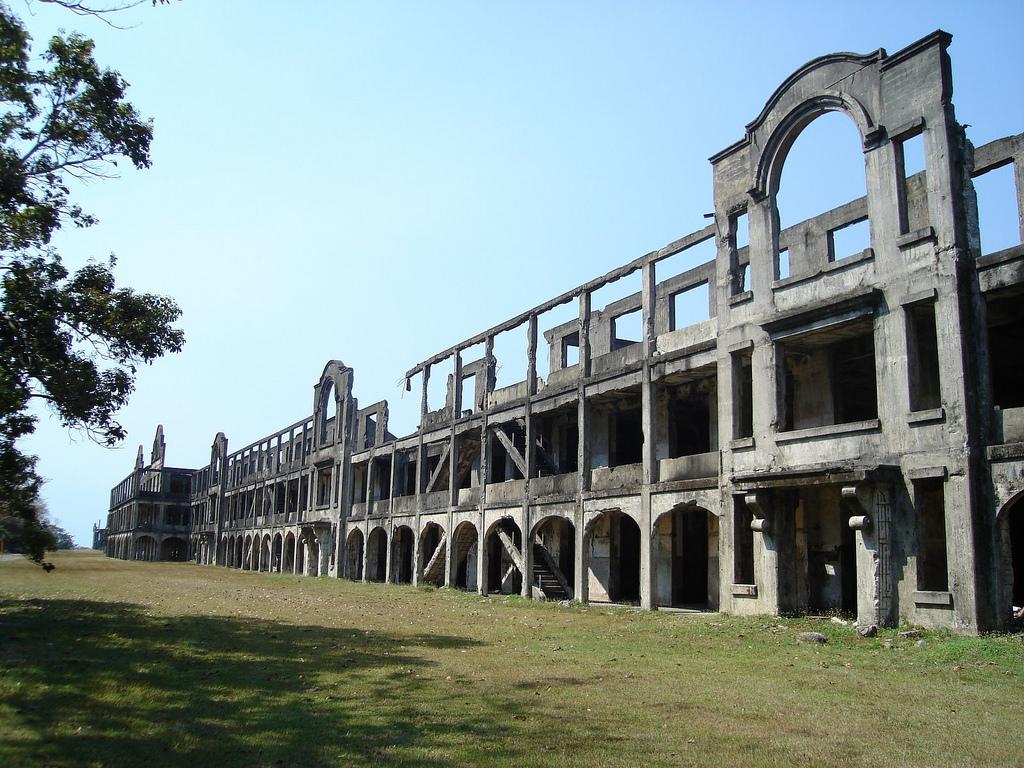 What can be seen in the area? 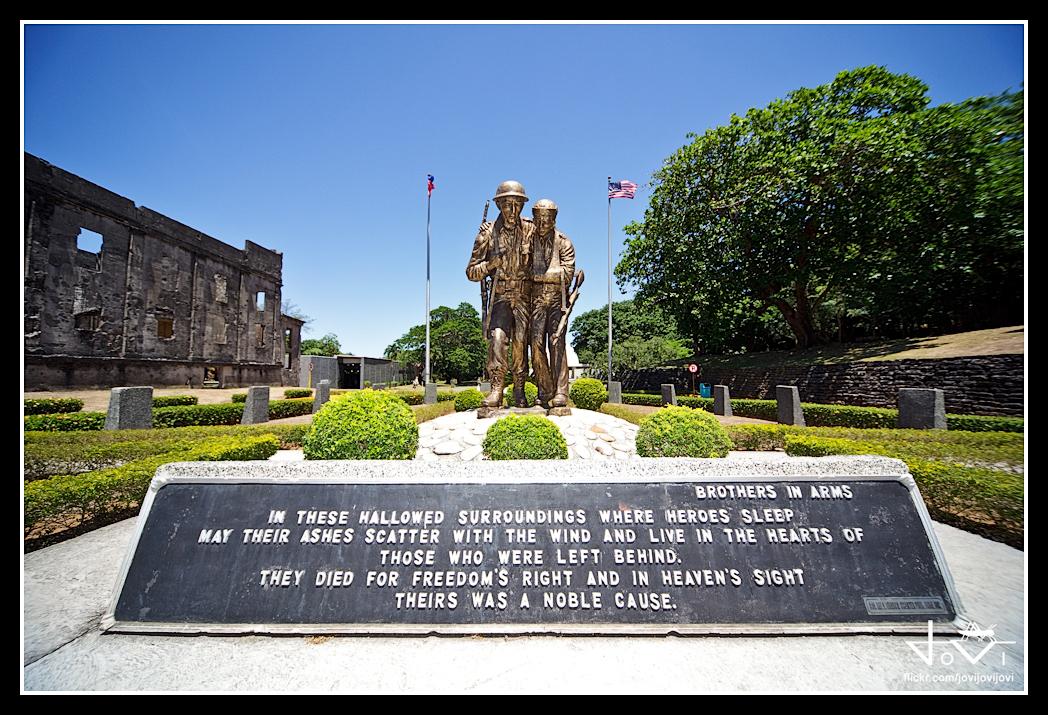 Standing on the highest part of Corregidor's Topside is the Pacific War Memorial, which was built by the United States Government to honor the Filipino and American soldiers who participated in World War II. It was completed in 1968 at the cost of three million dollars. The major memorial structure is a rotunda with a circular altar directly under the dome's oculus through which light falls on the altar during daylight hours. Located behind the Memorial is the Eternal Flame of Freedom, a 40-foot Corten steel structure commissioned to Aristides Demetrios. 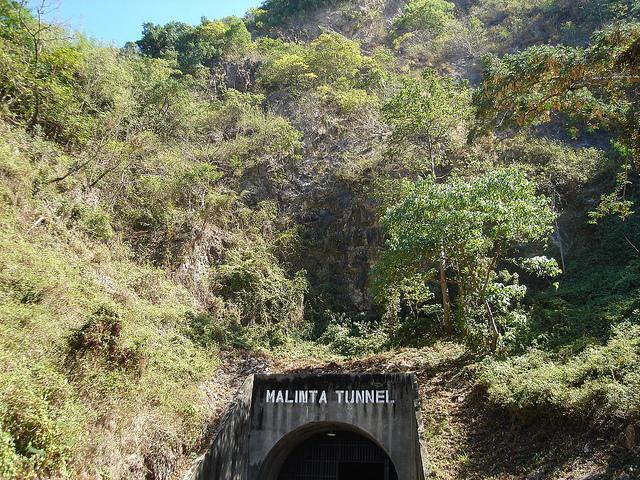 The Malinta Tunnel, which is the last stronghold of the joint Philippine and American military prior to the Japanese takeover during the last world war, is now home to an audio-visual presentation by National Artist Lamberto V. Avellana of the events that took place on the island, including the reluctant departure of General Douglas MacArthur and the evacuation of the Philippine president Manuel L. Quezon and his family to unoccupied areas of the Philippines and eventually in exile in the United States. 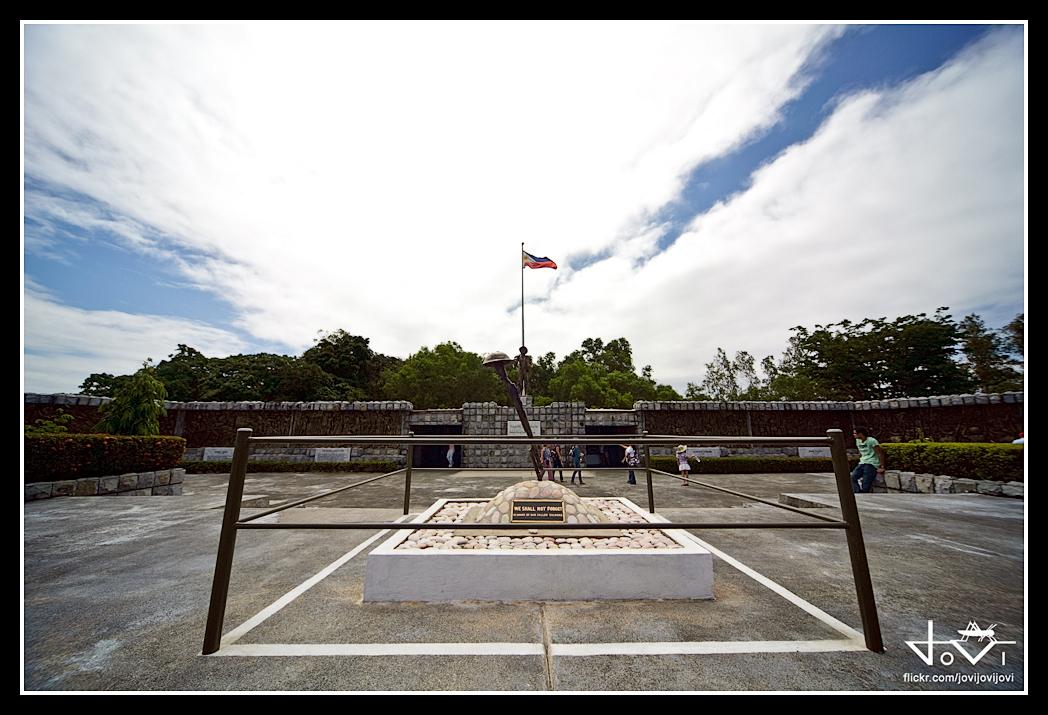 One of the most recent additions to Corregidor is the Filipino Heroes Memorial located in the Tail End. This 6,000-square meter complex has 14 murals depicting heroic battles fought by Filipinos from the 15th century up to the present day. It was designed by Francisco Mañosa, while the murals and a statue of a Filipino guerrilla were sculpted by Manuel Casas. The complex was inaugurated by President Fidel V. Ramos on August 28, 1992. 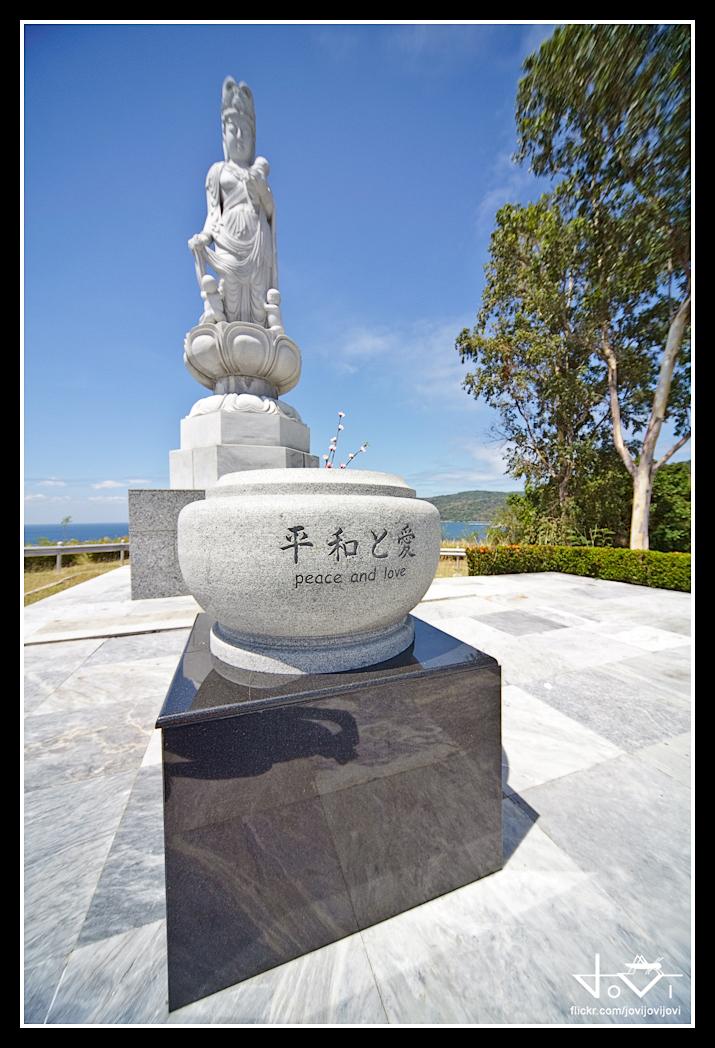 This garden was built as a memorial to the Japanese soldiers who served and died on the island during WWII. The park includes a praying area, shrines, markers, and a small pavilion that houses photographs and memorabilia. 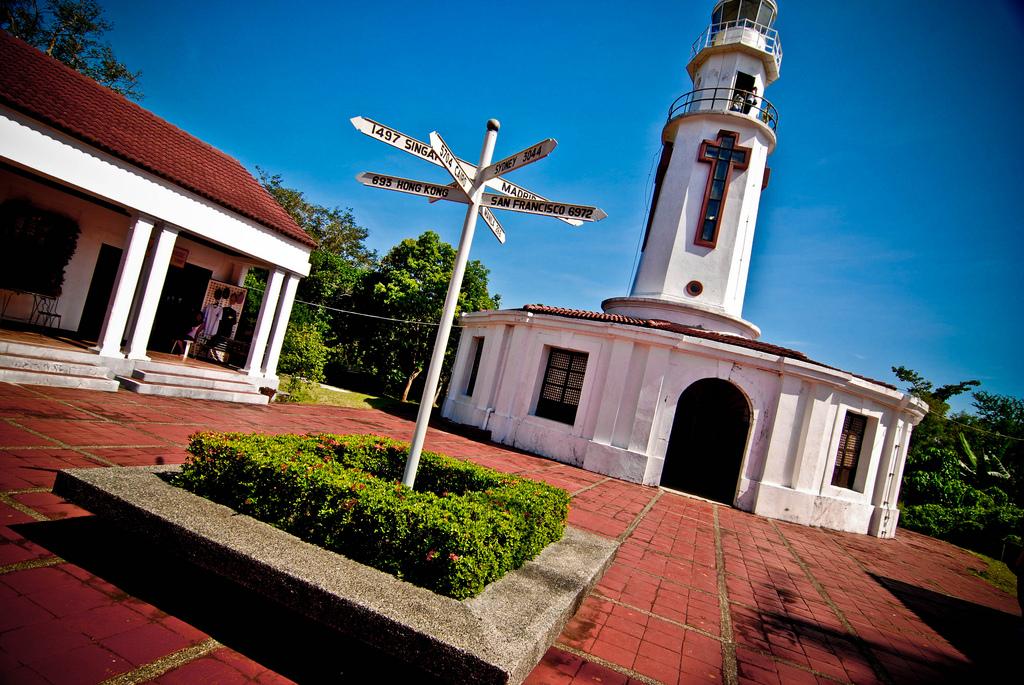 The historical site of Corregidor Island can be found in Cavite City. 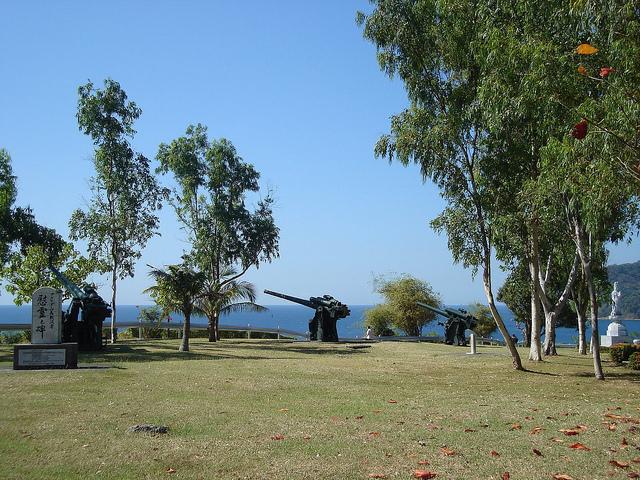 From Manila, Cavite can be reached by riding a bus. Buses are available in Manila around 5am to 10pm everyday. Ride a bus that has a trip going to Cavite. Buses usually load and unload passengers at Vito Cruz corner Harrison Street, across the Central Bank of the Philippines.

There are also buses and mini-buses in Baclaran offering trips to Tagaytay and other towns in the province. They usually take the route via Parañaque/Las Piñas.

From Metro Manila, it is better to ride a taxi from Harrison Plaza or Baclaran going to your destination. The travel time will take 30-45 minutes depending on the speed and traffic condition.

Tourists can ride a jeep or tricycle when exploring around Cavite. Transportations are available all throughout Cavite, anytime and anywhere.