Olanivan Island is located in the newly created province of the Philippines, Davao Occidental. It is a remote island where tourists can enjoy the breathtaking scenery that surrounds it. This tropical island has a circular sand beach formation and is near to Balut Island and Sarangani Island. 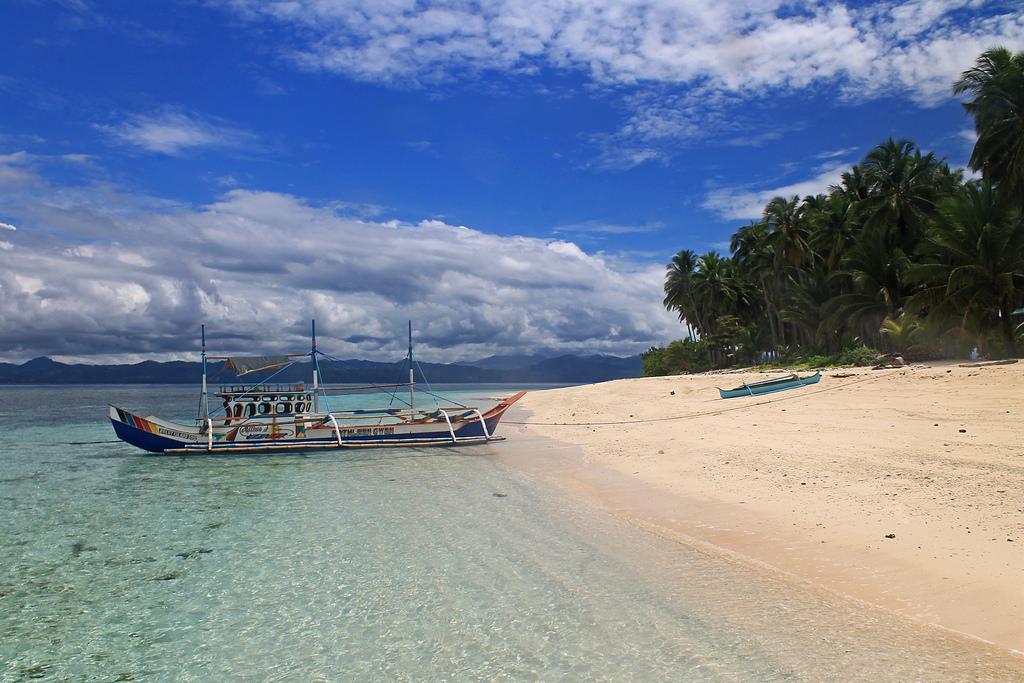 Olanivan Island is located in the newly created province of the Philippines, Davao Occidental. It is a remote island where tourists can enjoy the breathtaking scenery that surrounds it. This tropical island has a circular sand beach formation and is near to Balut Island and Sarangani Island.

Tourists can also enjoy touring around its white lighthouse. The old lighthouse was built by the Americans during the American Colonial period. It served as a guide for the American warships going to Australia. Meanwhile, if you don’t want crowded beaches, this island is the perfect destination to visit.

You will also be delighted of the gentle locals belonging to the B’laan tribe whom dwells the place. The B’laan people consider this charismatic paradise as their home. Their lifestyle may also interest you in which they wear colorful embroidered native costumes. 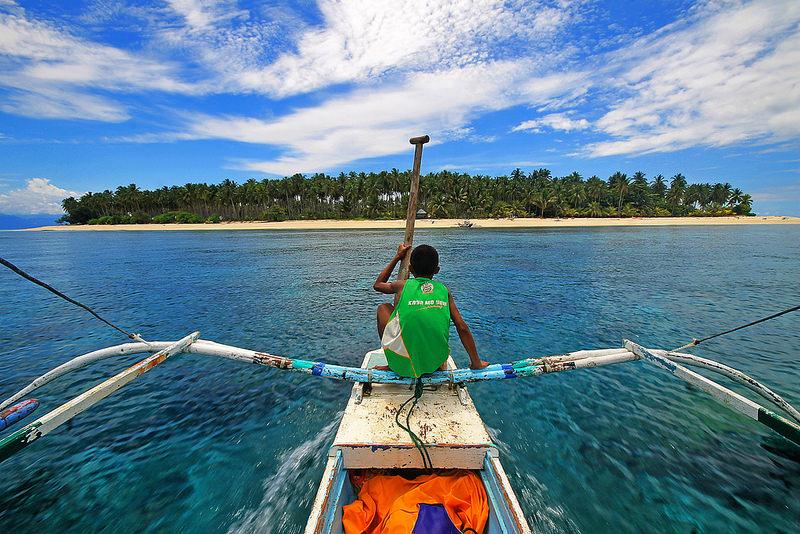 B’laans are famous for their beadwork, brassworks and tabih weave. They were displaced when General Santos City was founded in 1939. Some of them settled in General Santos while others continued to live in paradise-like palaces such as Lake Buluan, Lake Sebu and Olanivan Island.

The island is definitely a paradise which is situated north of Sarangani and northeast of Balut Island. These three islands make up the island group known as the Sarangani Islands. A visit to this island will certainly let you feel calm and relax because of its soothing ambience.

From Manila, take a flight going to General Santos City. From GenSan, there is a passenger ferry bound for Balut Island every day (except on Sundays) between 10:00 PM to 12:00 MN. Estimated travel time is around 7 to 9 hours. Upon reaching Balut Island, rent a boat that will take you to Olanivan Island. The island is just an hour away from Balut Island.

Balut Island – also known as Sanguil, is a volcanic island south of the tip of Davao Occidental province in the Mindanao region, Southern Philippines. It is one of the most visited tourist attractions in Davao Occidental which is part of the town of Sarangani.

Sarangani Island – eponymous to Sarangani town, the island is another tourist attraction that one will fall in love. Like Balut and Olanivan Islands, Sarangani Island is also enticing because of the scenery that awaits you. It is also considered as an important island in the town.

Sabang Hot Spring –another attraction located in Balut Island. It has two enclosed hot springs where tourists can boil their selves at a temperature that can reach 80°C. Sabang Hot Spring is about one hour and thirty minutes from Olanivan Island.