Nestled in the middle of the Cordillera Mountains, Kalinga is a province in Cordillera Region rich in natural, historical, cultural, and even man-made attractions. 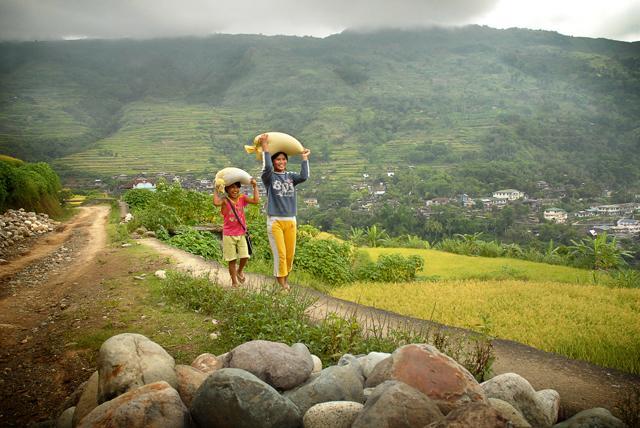 Nestled in the middle of the Cordillera Mountains, Kalinga is a province in Cordillera Region rich in natural, historical, cultural, and even man-made attractions. It is surrounded by its neighboring provinces of Cagayan and Apayao in the north, Mt. Province in the south, and Abra in the west. Greater sections of Cagayan and Isabela are found on its eastern part. 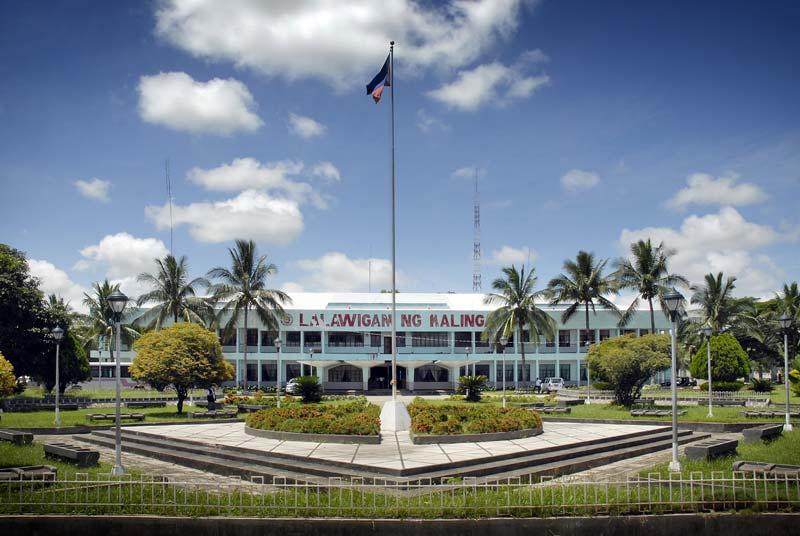 Tabuk City is the capital of Kalinga Province and the center of commerce, trade, and industry, making the city an immigration area. Merchants coming from neighboring provinces go here to trade rice, which is the major product of the province. It consists the big percentage of the province's industry and helps to boost the economy of the city.

Aside from that, the capital city is often visited by many local and foreign tourists because of its historical sites and tourists destinations. The historical site Aguinaldo Hill, situated in Barangay Asibanglan-Pinukpok, is where General Emilio Aguinaldo had his posts. Other attraction is the mini-museum established by the Kalinga Special Development Authority. It is a showcase of native artifacts and other special cultural memorabilia of the province. 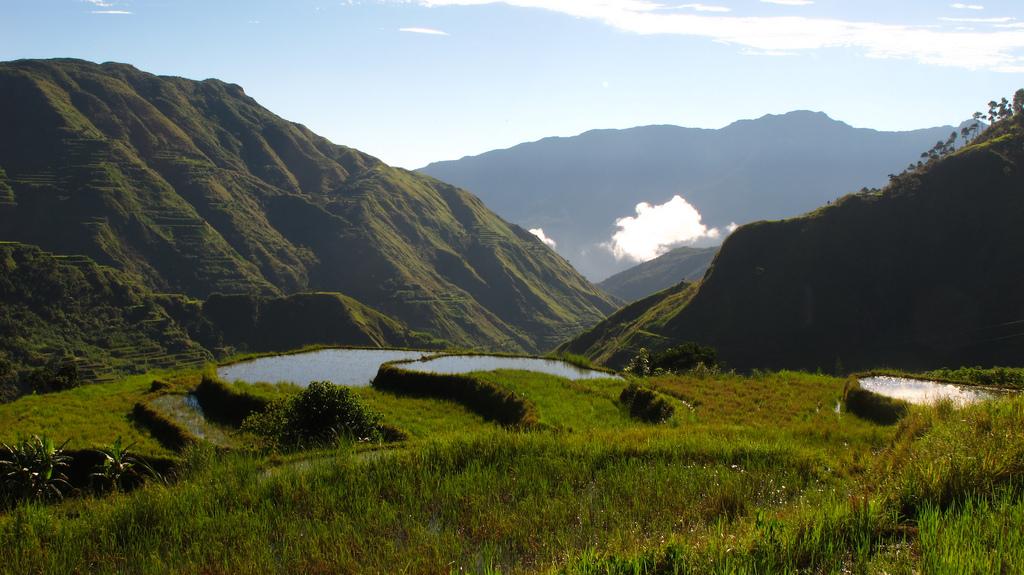 The province is richly blessed with natural wonders. The mountain peaks, steep slopes, isolated flat lands, plateaus, and valleys are good places for thrilling treks and some hiking adventures. Among land and water forms are its majestic waterfalls, hot springs, rice terraces, and subterranean rivers.

It is also gifted with mineral resources, both metallic and non-metallic, which are mostly found in the municipalities of Balbalan and Pasil. There is a presence of non-metallic reserves such as sulphur, gravel, and sand.

The Sungang View Point is one the best places that can be found in the province of Kalinga. The area is surrounded with various mountains that hold a fantastic and majestic view, such as Tanudan Mountain, Tinglayan Mountain, Lubuangan Mountain, and Tabuk Mountain. When you are on the summit, you can clearly spot the amazing rice terraces made by the native people in the province. Aside from that, you can also see the entire expanse of the villages, including the valleys located near in the area. Mountaintops are the also ideal places where you can spot the charming and striking  view of Dananao and Tulgao Rice Terraces.

The Tanudan Mountain is one of the views that can be seen at Sungang View Point. This mountain is also known as the “Sleeping Beauty Mountain”. It is called Sleeping Mountain because the shape of the northern ridge looks like a sleeping woman. The mountain has a lot of names, such as Mount Patukan, Mount Mating-oy Dinayao, and Mount Mantingoy.

The province also boasts of its fascinating caves, lakes, and springs. Buaya Cave is one of the famous caves in Kalinga where a different view of stalactites and stalagmites are found. 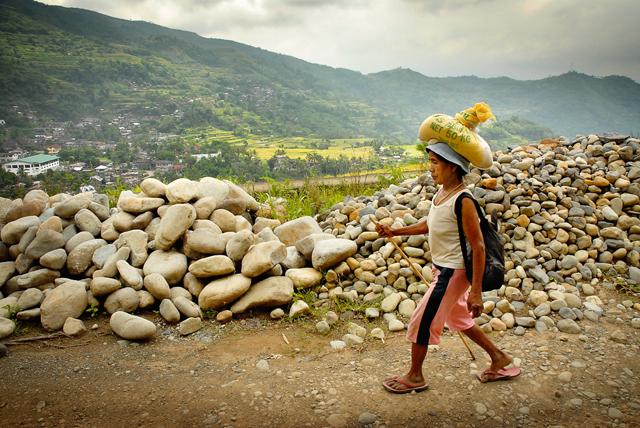 Farming and fishing are the main livelihood of the locals. Aside from that, the weaving industry has been part of Kalinga’s culture for hundreds of years and is passed on from one generation to another. Woven items are suitable souvenirs that are purchased by many tourists. They also carve wood and turn it into furniture pieces, key chains, figurines, and other native handicrafts. 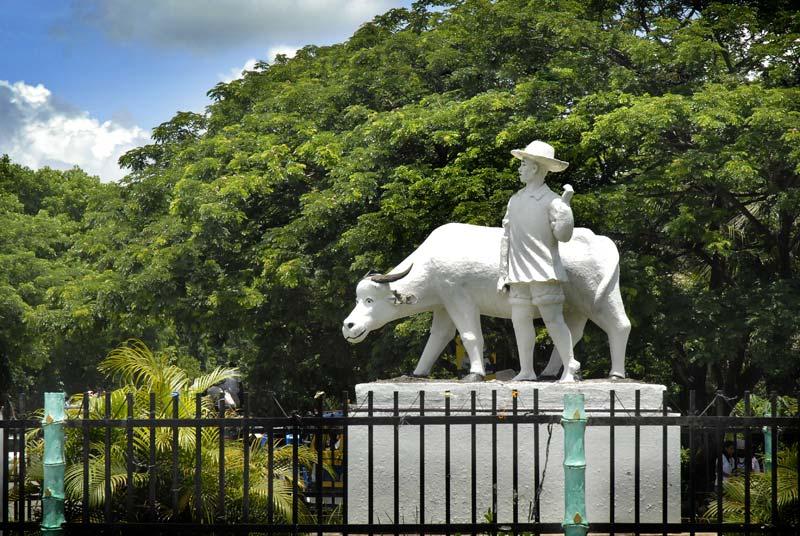 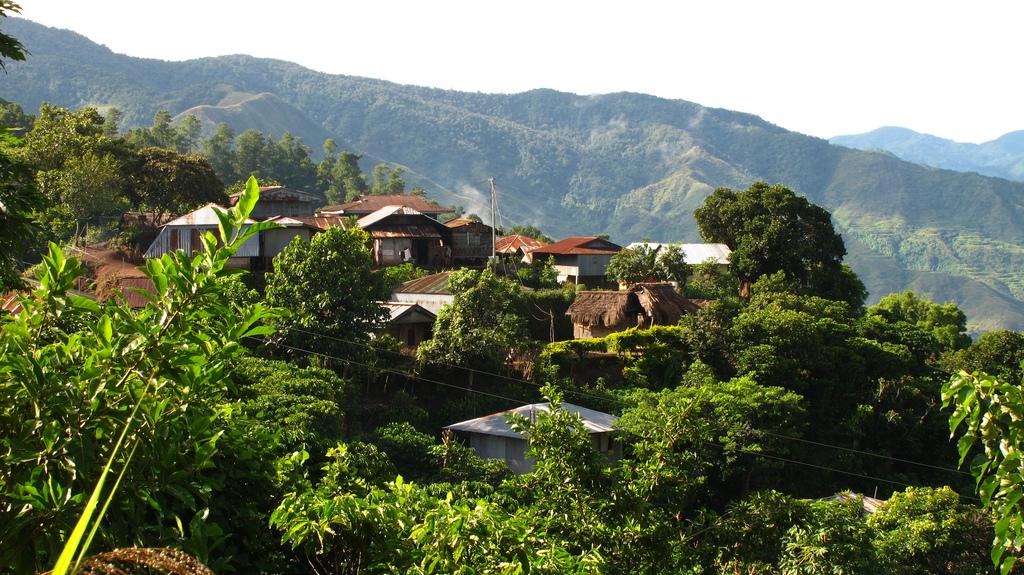 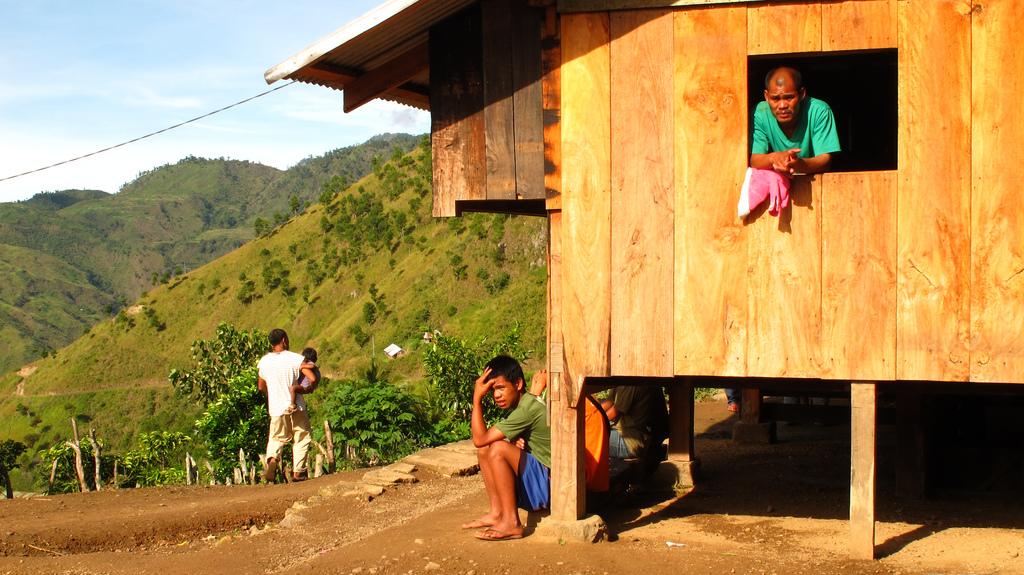 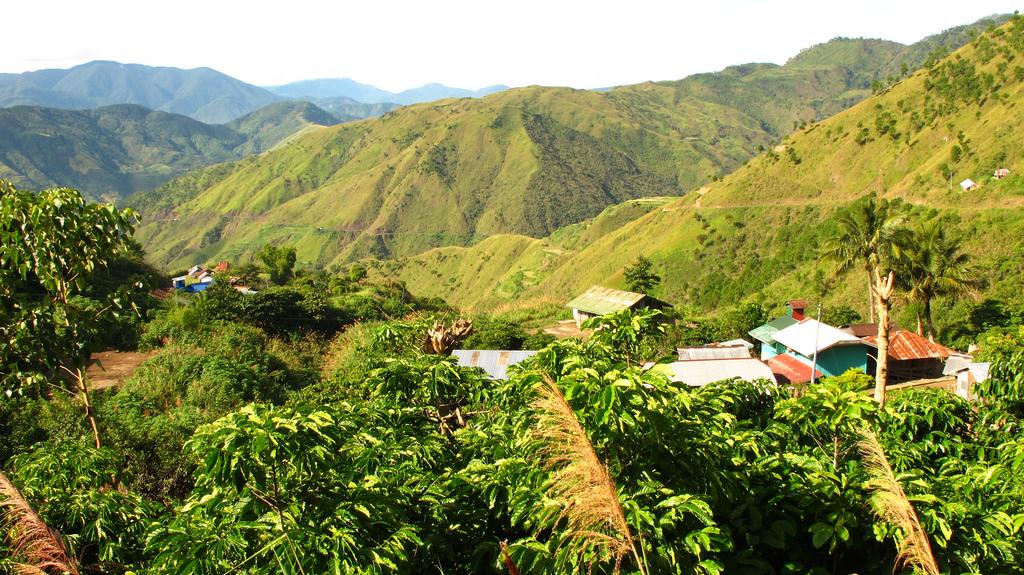 Visit Kalinga and I am sure you will love the place. It is a perfect haven to ease away your stress and appreciate the beautiful shades of nature.