Intramuros: The Historic Past Inside the Walled City 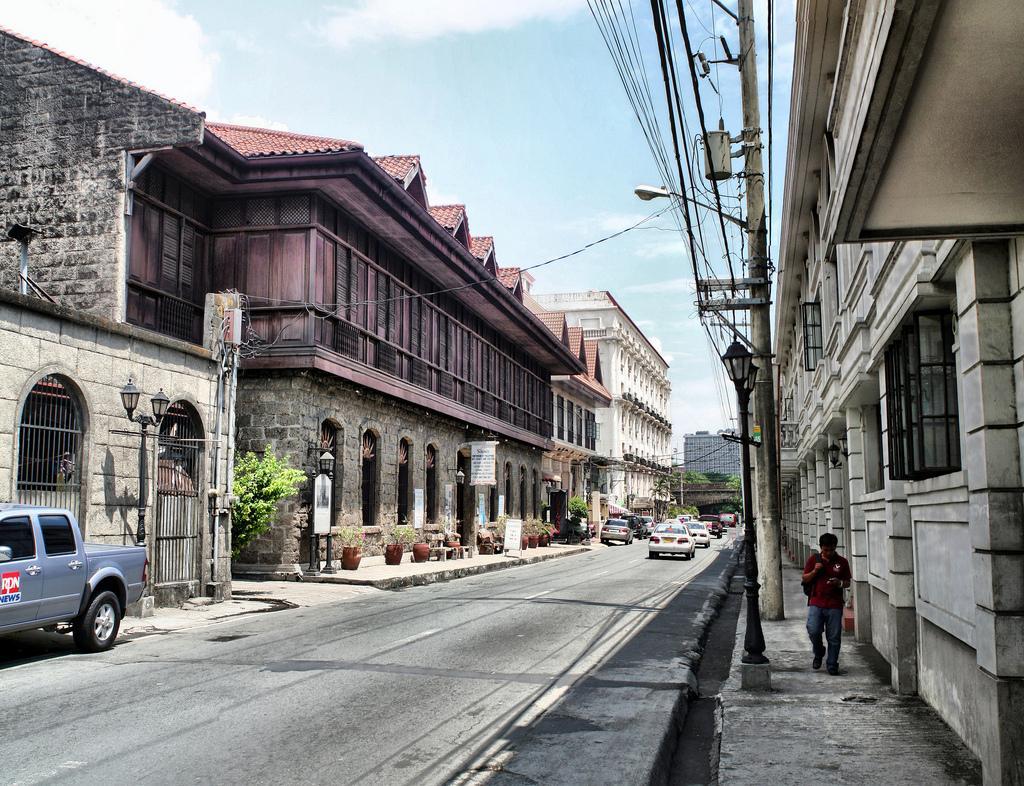 Intramuros was where Manila’s most influential and wealthy citizens of the Spanish colonial period had lived. 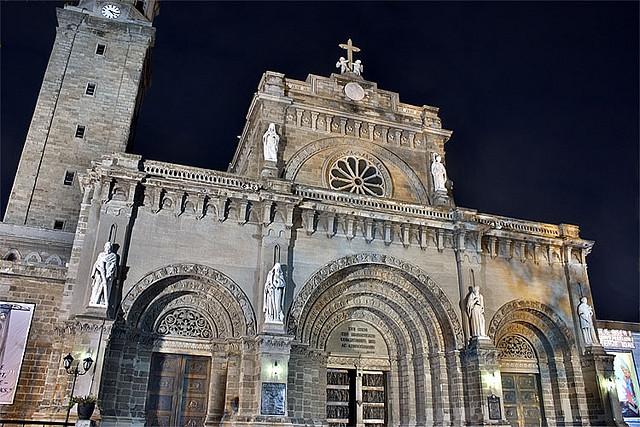 Manila Cathedral or The Cathedral Basilica of the Immaculate Conception is the mother of all churches in the country. It is made to honor the Blessed Virgin Mary.  It is one of the famous churches and tourist spots always visited by tourist in Intramuros. You can find here a big old pipe organ which is still used up to now. The cathedral was built in 1581 but it was damaged and destroyed during the Spanish colonial time. The eighth and current incarnation of the cathedral was completed in 1958. 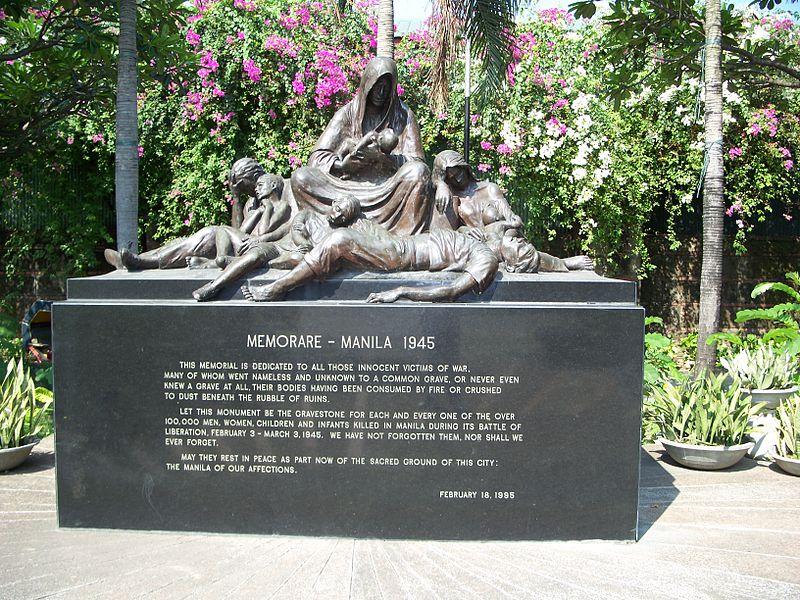 Memore–Manila 1945 is a memorial and tribute to all the innocent people who suffered and died in World War II during the liberation of Manila.  After being bombed, Manila was nearly pulverized to the ground. Only a few old building were left and over 100,000 men, women, children, and infants were killed. Many of them were nameless and unknown. 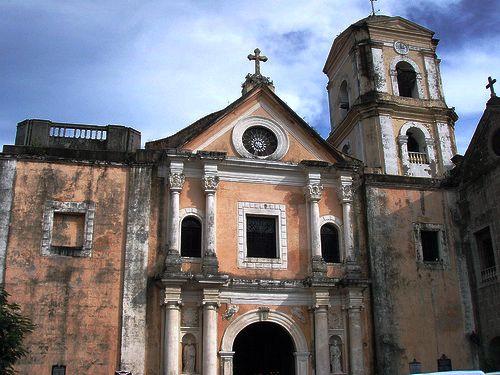 San Agustin is also one of the most famous churches inside the historic walled city of Intramuros. It is the oldest church that is still standing in the country. You will surely admire its grand antiquity because the design and decorations are still very impressive despite its old age. That is why it is a popular venue for fabulous weddings. It is said that the design was derived from churches built by Augustinians in Mexico. This church is “one of the four Baroque Churches in the Philippines Inscribed in 1993 on the world Heritage List pursuant to the 1972 UNESCO Convention Concerning the Protection of the World Cultural and Natural Heritage. The Church of San Agustin possesses exceptional universal value that deserves protection for the benefit of all humanity.” The burial place of the Spanish conquistador and first Philippines Governor-General Miguel Lopez de Legazpi can be found inside the church. Also, you can find a crypt inside the church. It was the burial ground of the rich and influential people of Manila, Spanish governor-generals and archbishops, for example. 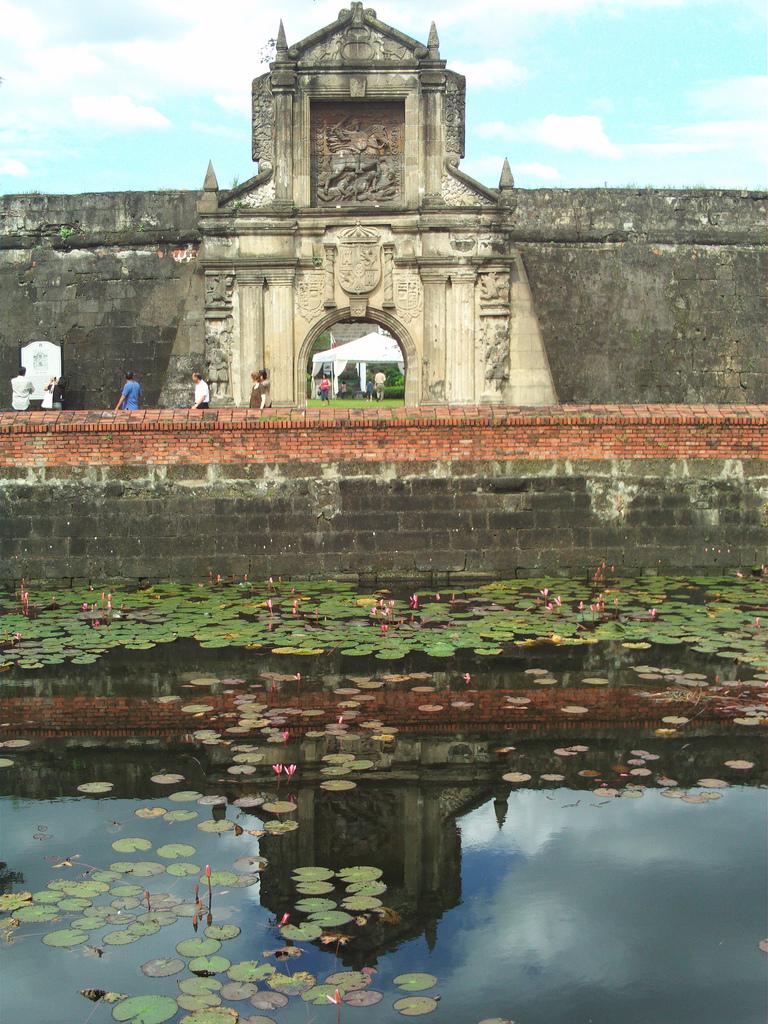 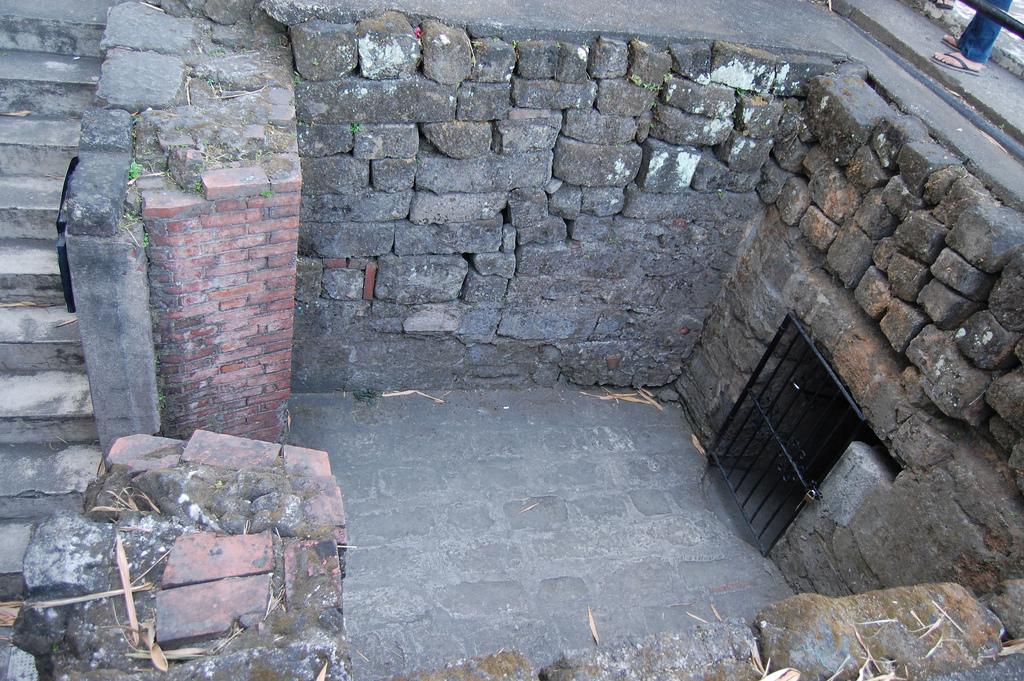 Fort Santiago is a citadel built by Miguel Lopez De Legazpi. Its ruins can be explored, including the dungeons and pits where Filipino rebels were imprisoned. Several Filipino lives were lost here. Also, this was where the Philippine national hero, Jose Rizal, was imprisoned before he was executed by the Spaniards. It has a museum where some memorabilia of Rizal can be seen. It also has a short film showing what happened in the Walled City and the fort.

These are the places or the spots in Intramuros that are really famous because of the important roles they played in the history of our country. They are bittersweet memories of our colonial past and even though a lot of infrastructure had been claimed by wars and calamities, there are still some buildings that survived the tests of time.