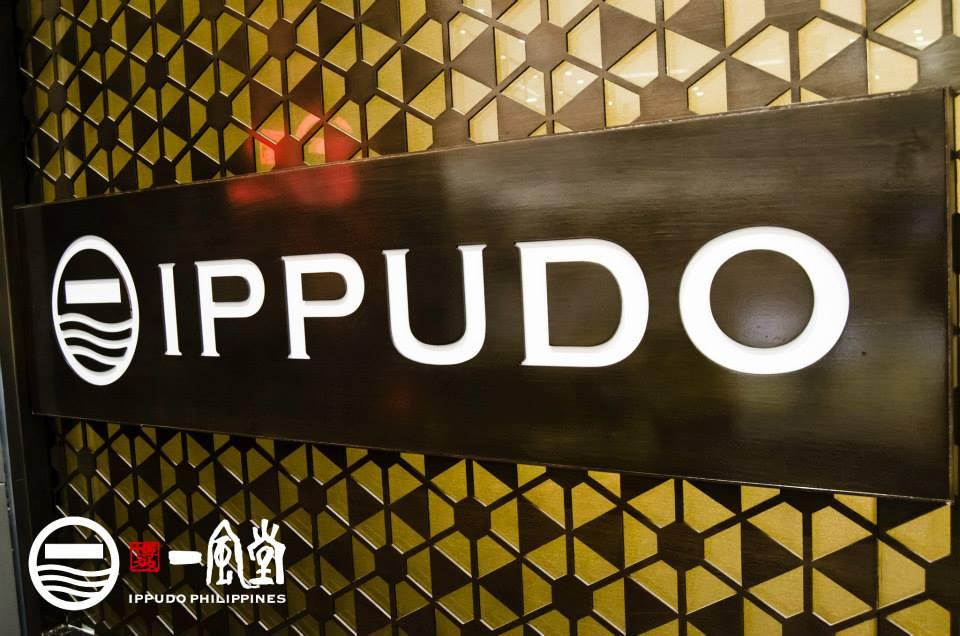 Ippudo was founded in Fukuoka City (Hakata) in the south of Japan. By the three-time “Ramen King” Shigemi Kawahara. Since then, the ramen house has expanded to over 80 stores in Japan alone and opened some 40 stores worldwide. It has become a well-known ramen restaurant over the years.

As mentioned on their website, Ippudo continues to remain true to its roots giving the highest quality and hospitable service. The restaurant aims to create an excellent and satisfying ramen dining experience for its multinational customers all over the world. 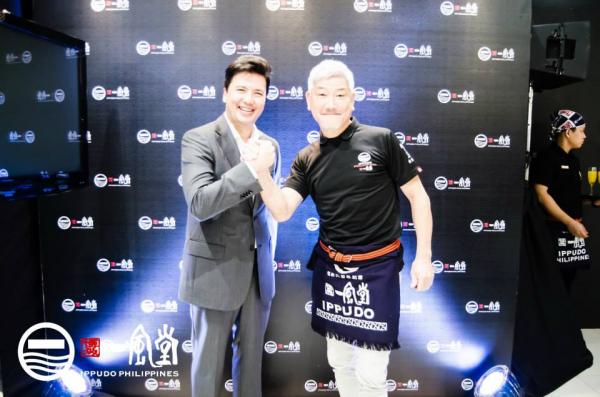 Through Shigemi Kawahara and his philosophy —"to continuously innovate to remain true", Ippudo became a globally acclaimed ramen restaurant for introducing to the world the authentic Hakata tonkotsu pork soup. From its humble beginnings in Japan, Filipinos can now try the critically-praised Hakata ramen.

Ippudo’s grand opening launch in Manila was attended by the Ramen King himself with the outlet’s restaurateur, John Concepcion.  They were introduced by the program host Mari Jasmine. The two gave short speeches before hanging the noren and toasting a cup of sake taken from a traditional sake barrel. 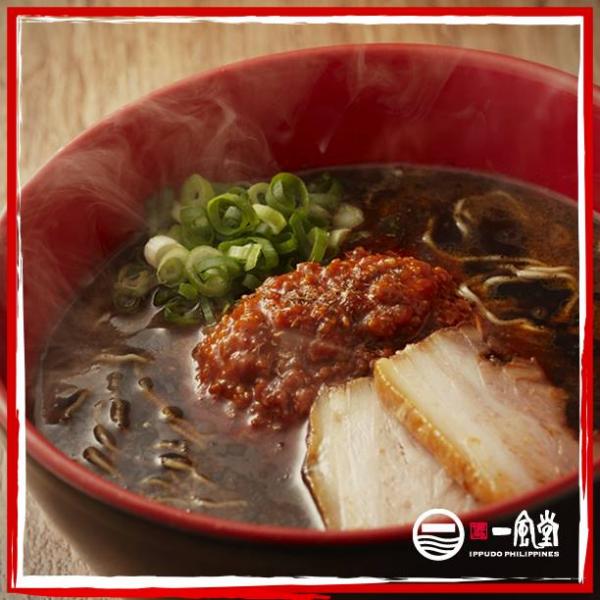 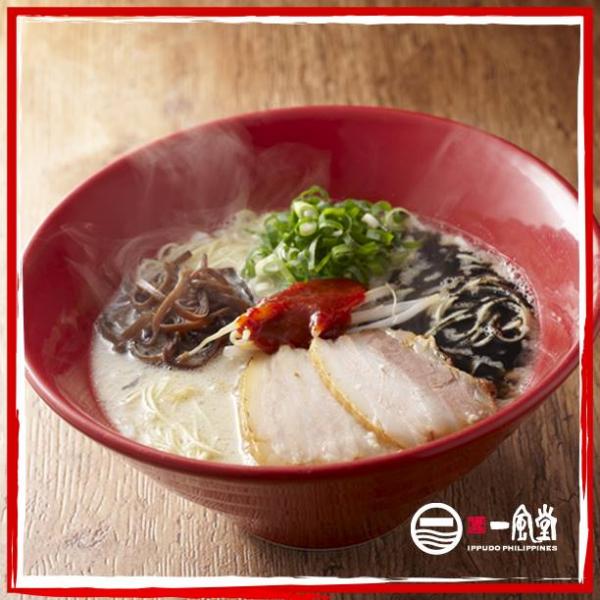 Those are just some of the dishes that you can savor in Ippudo. From ramens to salads, the restaurant definitely has a cuisine that is delicious and delightful. Thanks to Mr. Concepcion for bringing Ippudo here in the Philippines, now, Filipinos don’t need to go to Japan, Singapore and many parts of the world just to taste Ippudo’s special ramen.