Lake Buhi: Home of the Smallest Fish in the World!

Lake Buhi has an area of 18 square kilometers and has an average depth of 8 meters. The lake lies in the valley formed by two ancient volcanoes, Mt. Asog and Mt. Malinao. 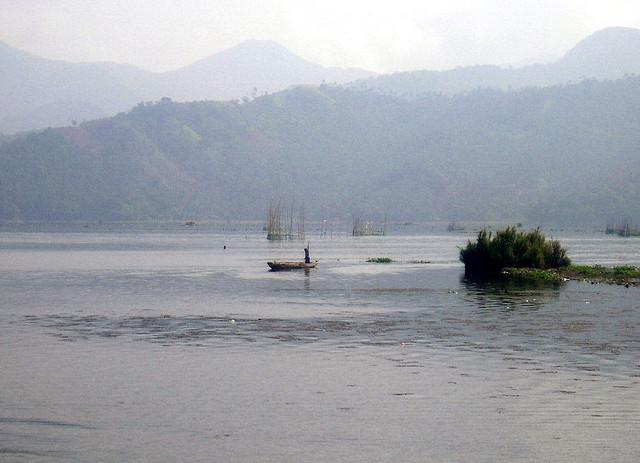 Lake Buhi has an area of 18 square kilometers and has an average depth of 8 meters. The lake lies in the valley formed by two ancient volcanoes, Mt. Asog and Mt. Malinao. It was created in 1641, when an earthquake caused a side of Mt. Asog to collapse. The resulting landslide created a natural dam that blocked the flow of nearby streams. Another theory suggests that it was created by the eruption of Mt. Asog, which is now dormant. 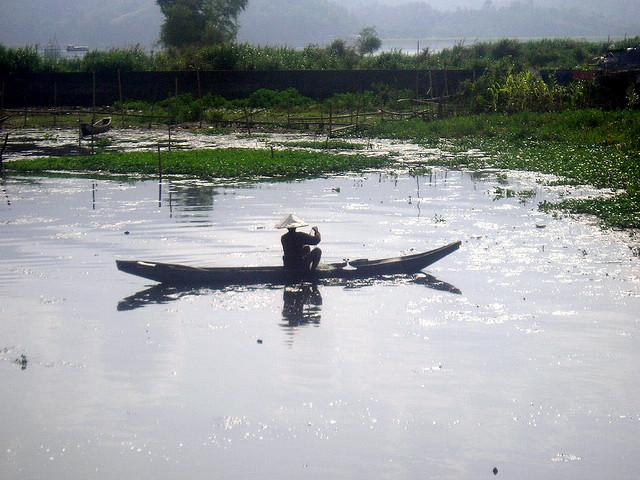 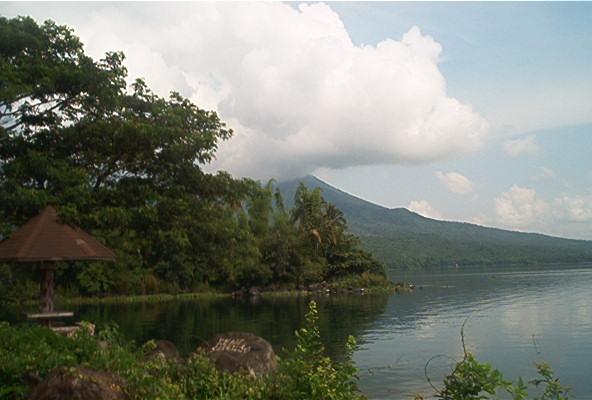 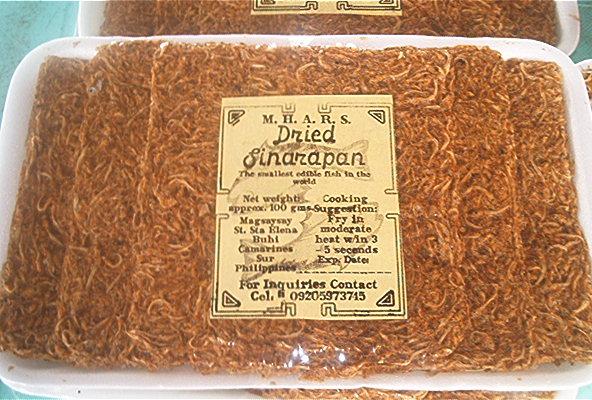 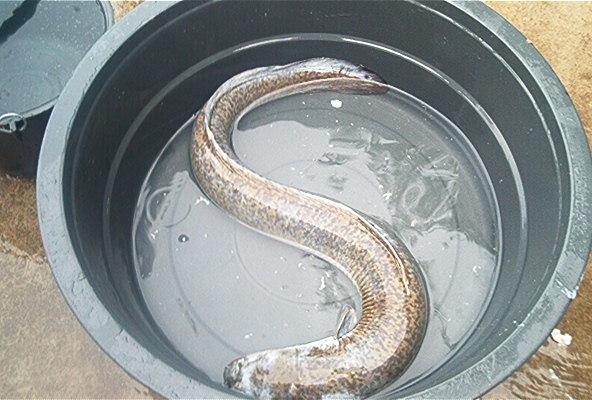 The lake is famous since it is one of the few bodies of water that contains the sinarapan which is the world's smallest commercially-harvested fish. The fish measures about three to four millimeters long and one spoonful would hold a thousand on them.
Aside from the sinarapan, Lake Buhi is also home for other marine organisms such as the Irin-irin, Dalag, Puyo, Kotnag, Burirawan, and native catfish. Other fishes are introduced to boost the fishery industry such as the Nile Tilapia, Mozambique Tilapia, Common Carp, and Bangkok Hito.

The Benefits of the Lake

Today, the lake is the main source of water supply for the National Power Corporation Hydro Electric Plant. The power plant, which was founded in 1952, generates an average of 2.8 megawatts. It is also used by the National Irrigation Administration to irrigate at least 100 square kilometers of the Riconada towns located downstream and Iriga City.

At the eastern side of Mt. Iriga, picturesque Lake Buhi is about 105 meters above sea level, surrounded on all sides by hills more than 300 meters high. The lake is located in the town of Buhi, Camarines Sur.

--- From Naga City, take a bus, van, or jeepney going to the city of Iriga.

Air-conditioned and non-air-conditioned buses like PhilTranco, Isarog Bus Co., and Peñafrancia Bus Lines ply daily through the Quirino Highway from Manila to Naga or directly going to Iriga City.

--- From Iriga City, take a jeep going to Buhi.

Buses, vans, and jeepneys are mostly used in traveling outside the City of Naga and going to other towns of Camarines Sur. Taxis are available as well, but with double charge or price depending on your negotiation with the driver.

In other municipalities, jeepneys, tricycles, and trisikad (manpowered tricycles) are the main transportation.