Now on its 18th year, this year’s Pamulinawen Festival was celebrated grandiosely with the theme “STEADFAST”. It is the annual festival of Laoag City, Ilocos Norte in honor of St. William the Hermit, the patron saint of the city whom residents believe intervenes to save Laoag from calamities. 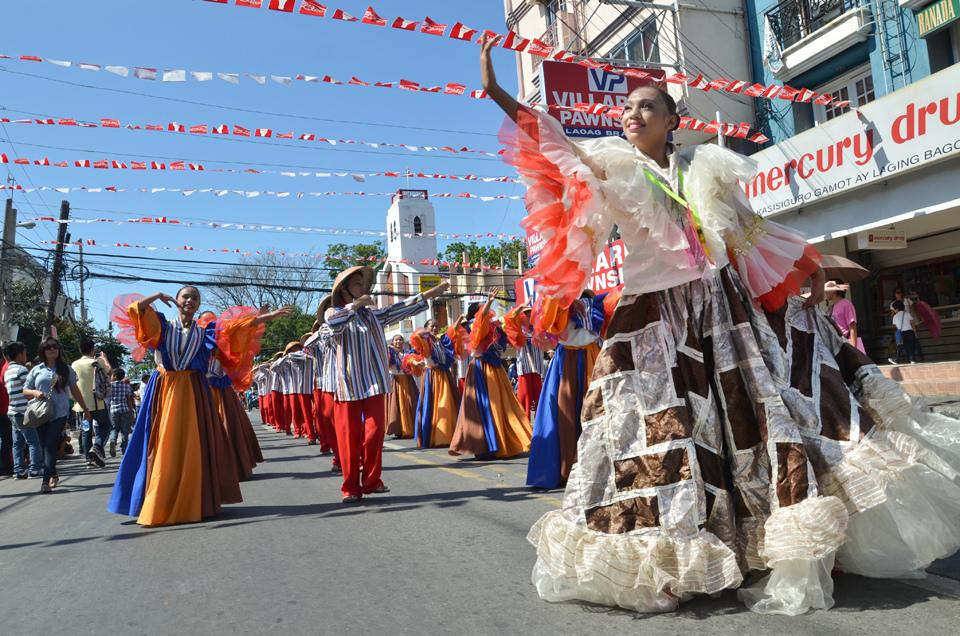 Now on its 18th year, this year’s Pamulinawen Festival was celebrated grandiosely with the theme “STEADFAST”. It is the annual festival of Laoag City, Ilocos Norte in honor of St. William the Hermit, the patron saint of the city whom residents believe intervenes to save Laoag from calamities.

The festival officially kicked off on February 1, 2014 at four o’clock in the morning with a Diana (a group of band member) around the town.  The band with the traditional tambureros and their bamboo flutes greeted every home they pass as an indication that the festival has started.

The Civic-Military Parade serves as the opening salvo of Pamulinawen festival; it features a parade of soldiers in gala uniform as well as a marching band.  It was led Philippine National Police officials, Provincial Director Ssupt. Gerardo Ratuita and Laoag PNP Chief Supt. Jeffrey Gorospe.

Another highlight of the fiesta was the Calesa Parade where Ilocano craftsmanship was showcased. In this event, traditional calesas are lavishly decorated and paraded around the city. After the parade, the calesas are displayed on the outdoor stage of the Provincial Capitol. 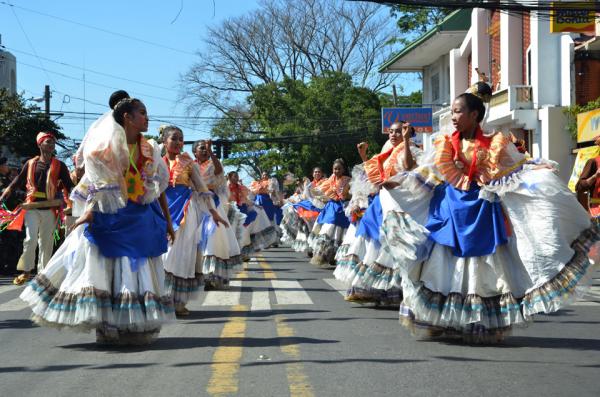 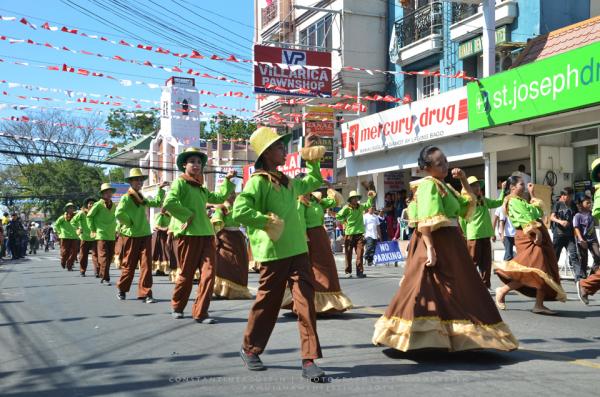 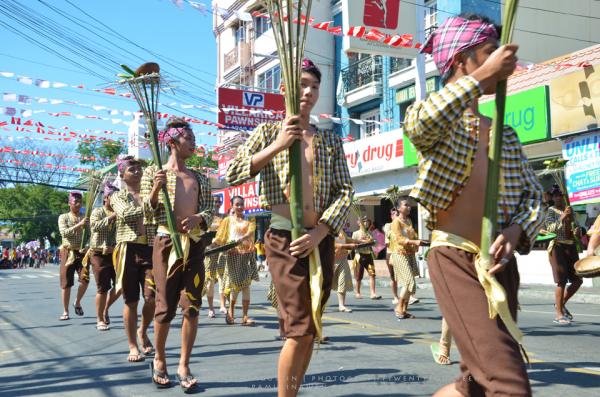 The main highlight of the fiesta is the Street Pageantry which was sponsored by the National Commission for Culture and the Arts (NCCA) and the KANNAWIDA Foundation. The street dance pageantry attracted numerous tourists and residents who filled the roads along the business district of Laoag City.

The lively street dance contest was participated by twelve contingents coming from different schools and towns in the province dressed with colorful costumes. Contingents from Solsona town bagged the first place, while the two contingents from San Nicolas town won 2nd and 3rd place.

Laoag City’s Mayor Chevylle Fariñas said that this year’s festival theme “Steadfast” indicates the city’s present state as it moves forward to be one of the major cities across the country.

She added: ““As we celebrate this year’s Pamulinawen Festival, we are faced with the challenges of a fast changing Laoag City in terms of socio- political and economic aspects, giving prominence and recognition to partners, supporters, benefactors and allies whose unwavering belief to the city leadership and who have displayed unconditional partnership, friendship and alliance for the city’s growth and development.”

“The celebration of the Pamulinawen Festival unveils the richness of Laoag City and its hidden treasures that symbolize the true spirit of the residents,” Fariñas said in a news item.

How to get there:

For tourist attractions in Laoag City, you may read this article: Your Laoag Days at Ilocos Norte.