The Ilocos region of northern Luzon hosts many scenic and historic locations that are well-worth the time and effort visiting. One such place is Lingayen Gulf, a destination that is as significant as it is historic, and one that has had more and more visitor coming year after year. 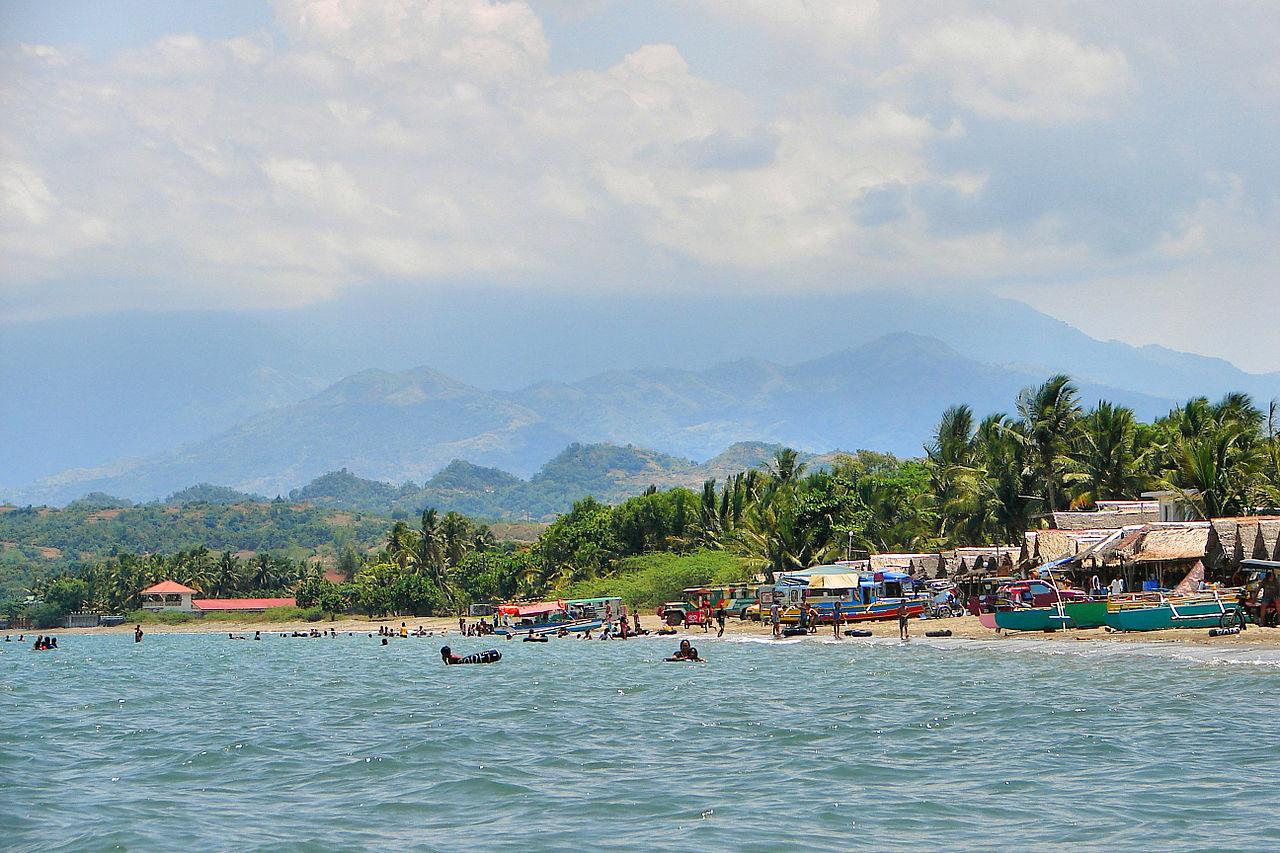 The Ilocos region of northern Luzon hosts many scenic and historic locations that are well-worth the time and effort visiting.  One such place is Lingayen Gulf, a destination that is as significant as it is historic, and one that has had more and more visitor coming year after year.

Lingayen Gulf is an extension of the South China Sea on Luzon in the Philippines, stretching 56 km (35 mi). It is framed by the provinces of Pangasinan and La Union and sits between the Zambales Mountains and the Cordillera Central. The Agno River drains into Lingayen Gulf.

The gulf has numerous islands, the most famous of which are in the Hundred Islands National Park. This tourist attraction features 123 islands, the majority of which are small in size. The largest island is Cabarruyan Island, which constitutes the municipality of Anda, Pangasinan, followed by Santiago Island at the mouth of the Gulf.

The shore from Labrador to San Fabian is characterized by a long grey-sand beach. Other well-known beaches are at Bolinao and San Fernando City. The waters of Lingayen Gulf are murky due to its sandy bottom. Coral reefs were all but destroyed by dynamite fishing, although efforts are made to restore some, especially inside the Hundred Islands National Park.

A number of cities are found along the gulf's coast such as Dagupan City and Alaminos City in Pangasinan, and San Fernando City in La Union. Lingayen, the capital of Pangasinan, also lies on the shores of the gulf.  Fishing and salt-making are the primary industries on Lingayen Gulf. In fact, the name Pangasinan literally means “place where salt is made”. Salt is collected from seawater through evaporation, leaving the crystalline salt behind.

During World War II, the Lingayen Gulf proved a strategically important theatre of war between American and Japanese forces. On 22 December 1941, the Japanese 14th Army under Lieutenant General Masaharu Homma landed on the Eastern part of the gulf at Agoo, Caba, Santiago and Bauang, where they engaged in a number of relatively minor skirmishes with the defenders, which consisted of a poorly-equipped contingent of predominantly Filipino and American troops, and managed to successfully invade and occupy the gulf. Following the defeat, the next day General MacArthur issued the order to retreat from Luzon and withdraw to Bataan. For the next three years, the gulf remained under Japanese occupation prior to the Lingayen Gulf Landings.

At 09:30 on 9 January 1945, the U.S. 6th Army conducted an amphibious landing on the gulf, following a devastating naval bombardment, with 68,000 troops landing on the first day alone and a total of 203,608 in subsequent landings along a 20 mi (32 km) beachhead, stretching from Sual, Lingayen and Dagupan (XIV Corps) to the west, and San Fabian (I Corps) in to the east.

Despite their success in driving out the Japanese army stationed there, they suffered relatively heavy losses, particularly to their convoys due to kamikaze suicide attacks. From 4–12 January, a total of 24 ships were sunk and 67 damaged by kamikaze planes, including the battleships USS Mississippi and Colorado (accidentally hit by friendly fire), light cruiser USS Columbia, and minesweepers USS Long and Hovey. Following the landings, the Lingayen Gulf was turned into a vast supply depot for the rest of the war to support the American and Filipino assault on Manila.

On January 9, 2008, Gov. Amado Espino, Jr. and Vice Gov. Marlyn Primicias-Agabas institutionalized the commemoration to honor the war veterans. The resolution named January 9 as Pangasinan Veterans’ Day. In the 63rd anniversary commemoration of the Lingayen Gulf Landing, President Fidel Ramos appealed to U.S. President George W. Bush for 24,000 surviving war veterans, to pass two legislative bills pending since 1968 at the US House of Representatives — the Filipino Veterans’ Equity Act of 2006 and the Filipino Veterans’ Equity of 2005 sponsored by former Senator Daniel Inouye. 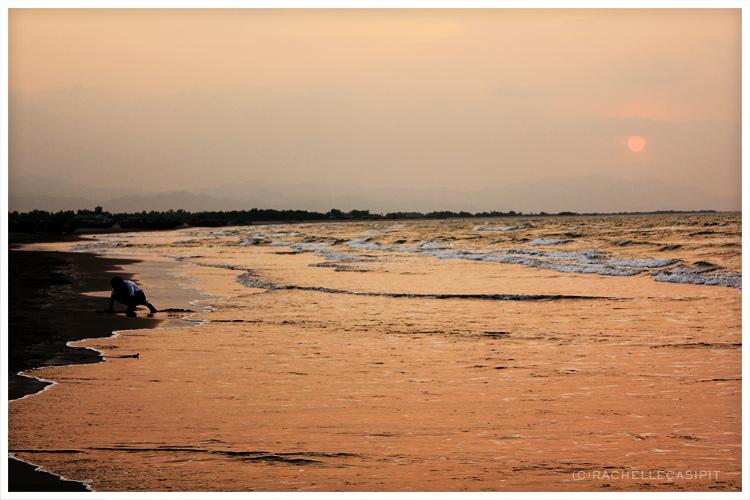 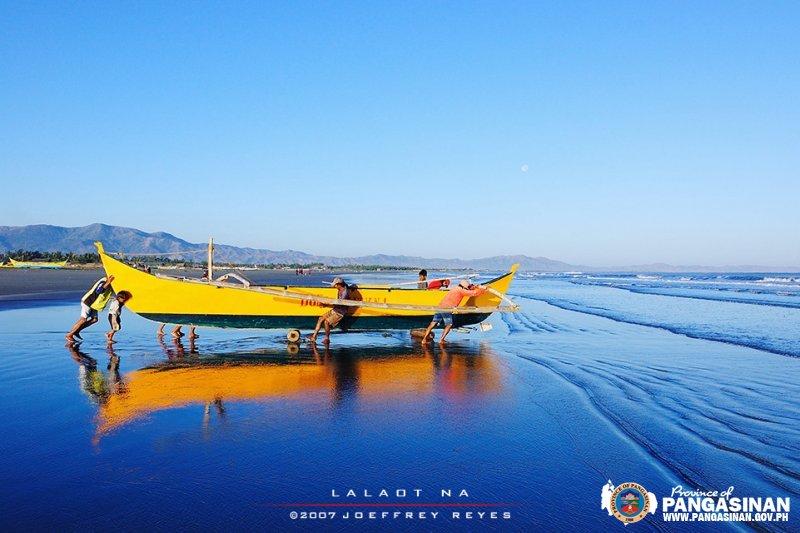 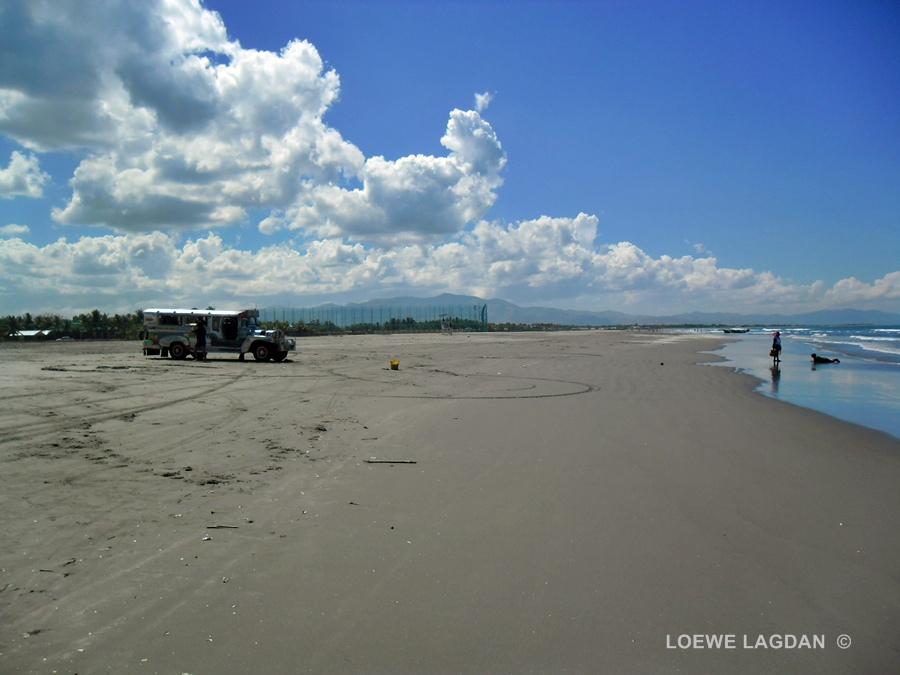 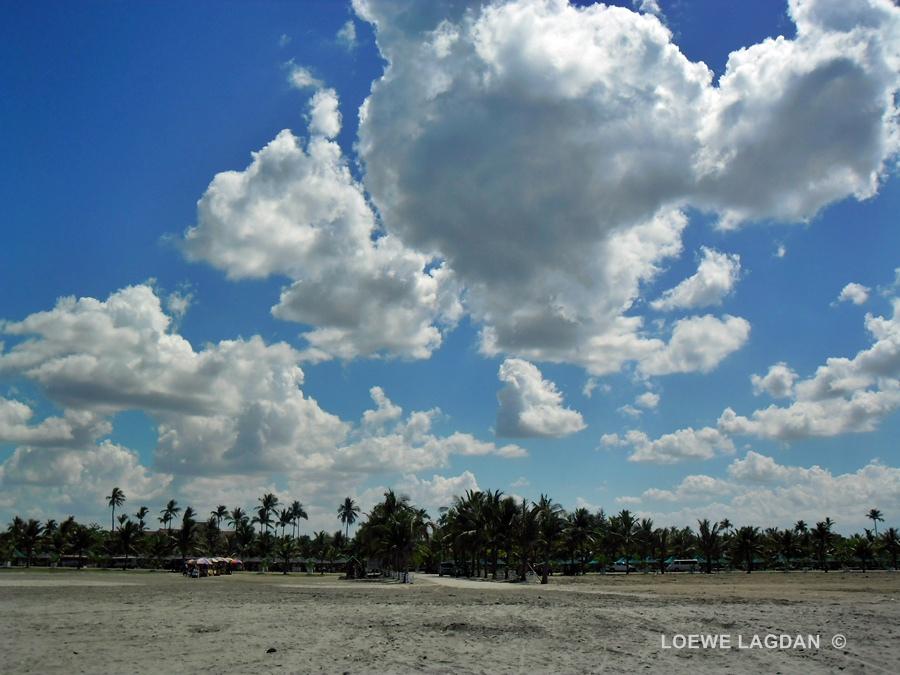