Manuel L. Quezon University (MLQU) has finally launched it's new facility to help professionals in broadening their knowledge and perspectives in their chosen careers. 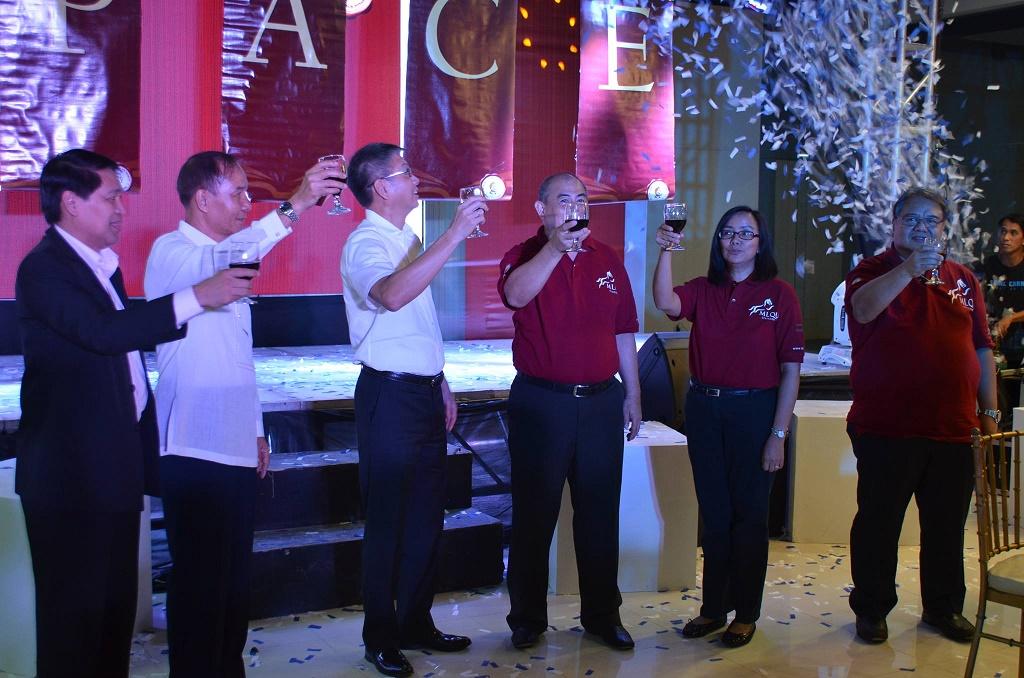 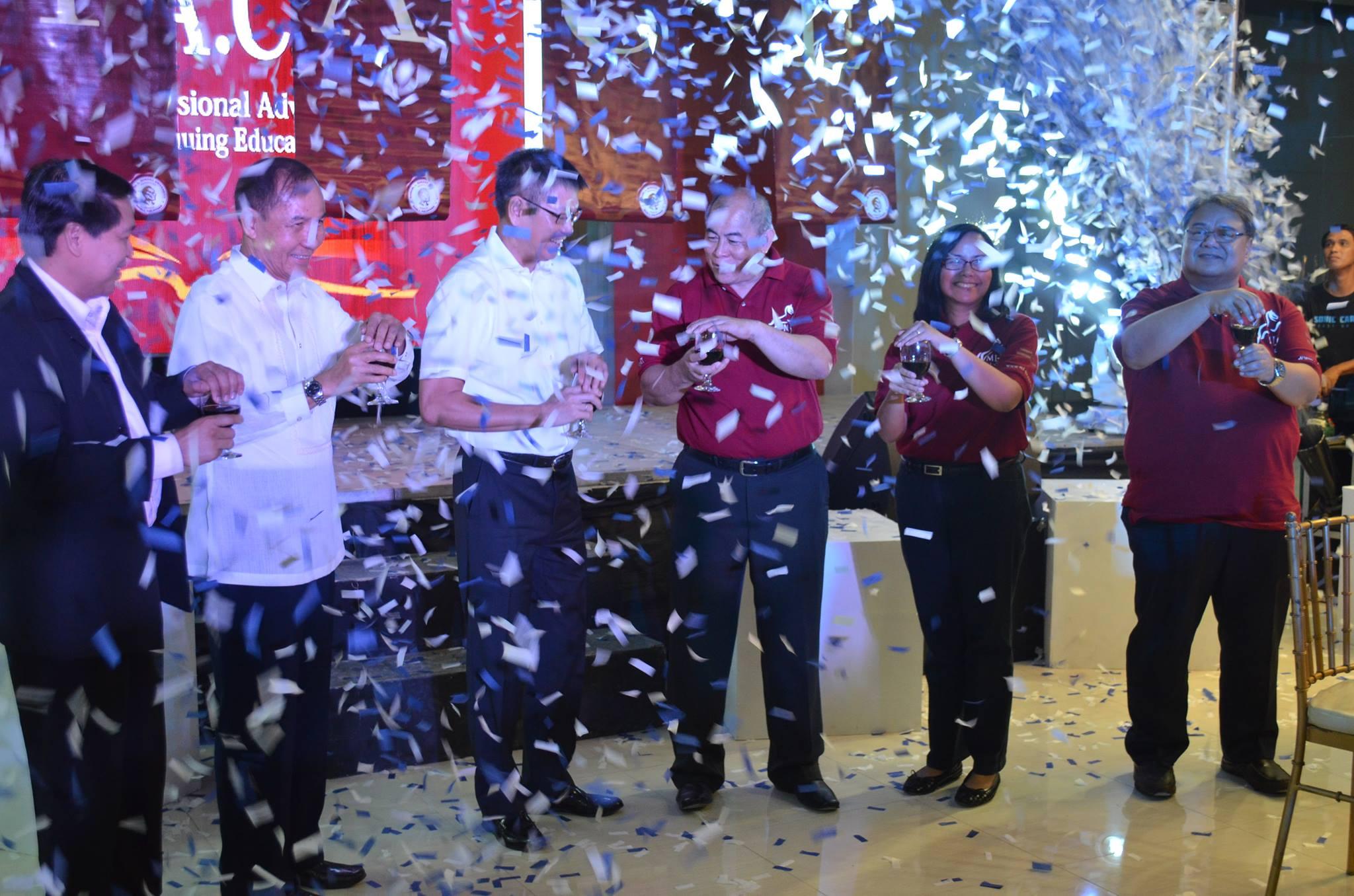 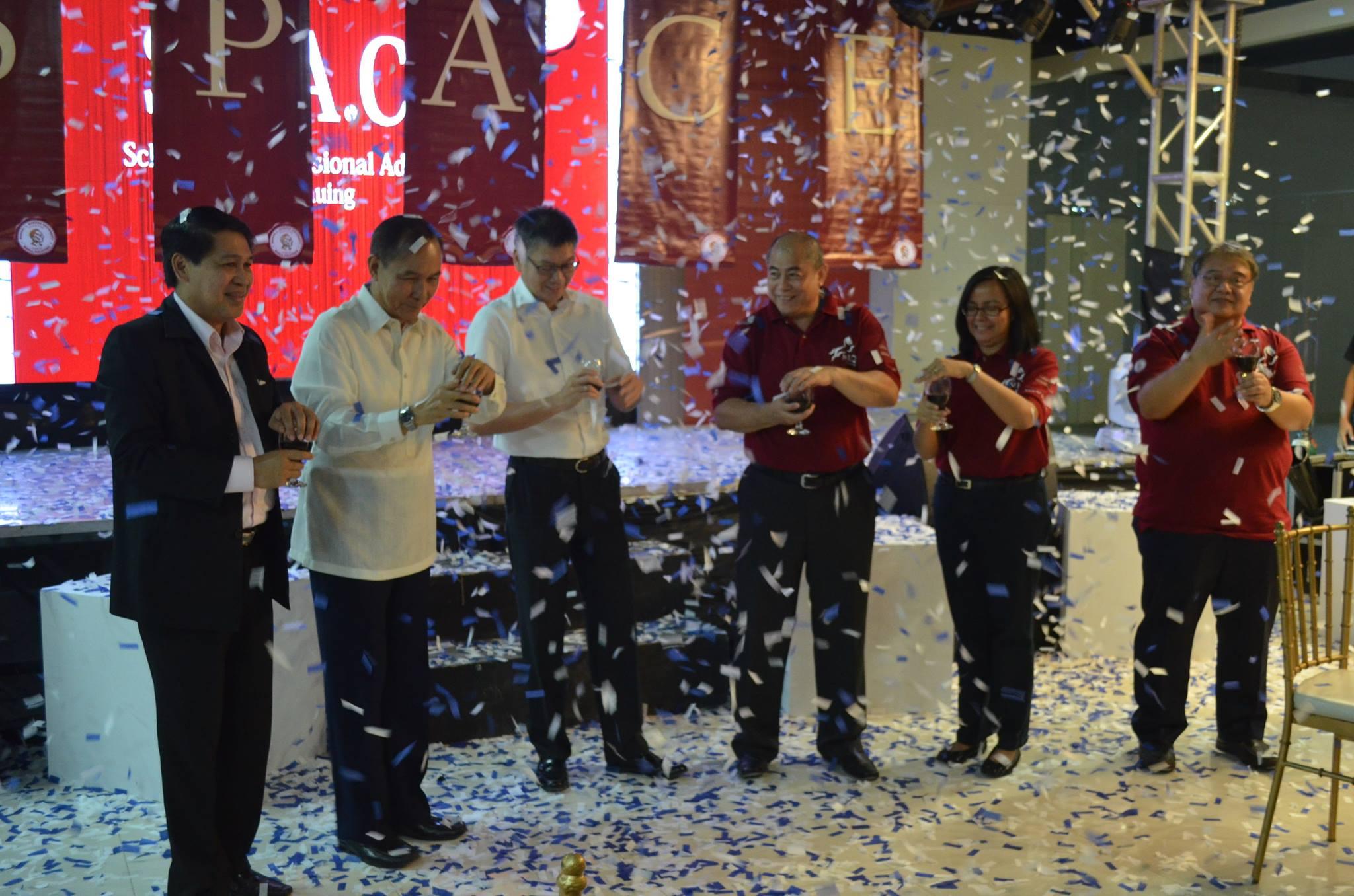 There is no doubt that education is the foremost building block for nation building.

Life on earth is an on-going experience dotted with a lot of complex changes not only concerning peoples lifestyles but also about the evolving environment where people and other living things exist. Hence, the quest for professional advancement and continuing education matters so that each and every professional will be equipped with new, modern and suitable solutions for every challenge that comes our way.

In the above light Manuel L. Quezon University (MLQU) in partnership with Vigattin radio launched a new facility dubbed as MLQU SPACE to help professionals in broadening their knowledge and perspectives.

MLQU Space stands for School for Professional Advancement and Continuing Education whose primary goal is to provide Graduate Studies and Law students desiring to acquire continuing quality education. MLQU SPACE is very accessible as it is conveniently located at the 2nd floor of Victoria Sports Towers in GMA Kamuning, Quezon City which is owned by New San Jose Builders, Inc. (NSJBI).

Few months ago, there was a mystery billboard ad along NLEX and SLEX saying "Maghihintay Ako - Manuel" which became a trending topic on Social Media. It was later revealed that this was just a teaser of MLQU's invitation for their Grand Alumni on May 22, 2015 which was held in EDSA Shangri-La Hotel.

It was then followed by another billboard ad which was placed along EDSA saying "Maghihintay ako sa EDSA" which reflects on the famous law graduates of the said school.

On October 9, 2015, MLQU presented their new home. The new facility, an approximately 24-30 rooms can accommodate 3,000 enrollee-students. The 2nd & 3rd floor of Victoria Sports Towers will be dedicated in molding the new leaders of the century. The 5th & 6th floor will be the Sports Center equipped with Basketball Gym, Volleyball, Badminton, Table Tennis and the likes.

According to Dr. Germar, the old building which is located at F.R. Hidalgo St, Quiapo Manila will continue to house MLQU’s existing students. He emphasized that there are 3 factors to have a successful institution: Facility, Faculty and Curriculum.

NSJBI acquired ownership of MLQU October last year. Since then, NSJBI started upgrading the school's facilities, while retaining the legacy of the university. 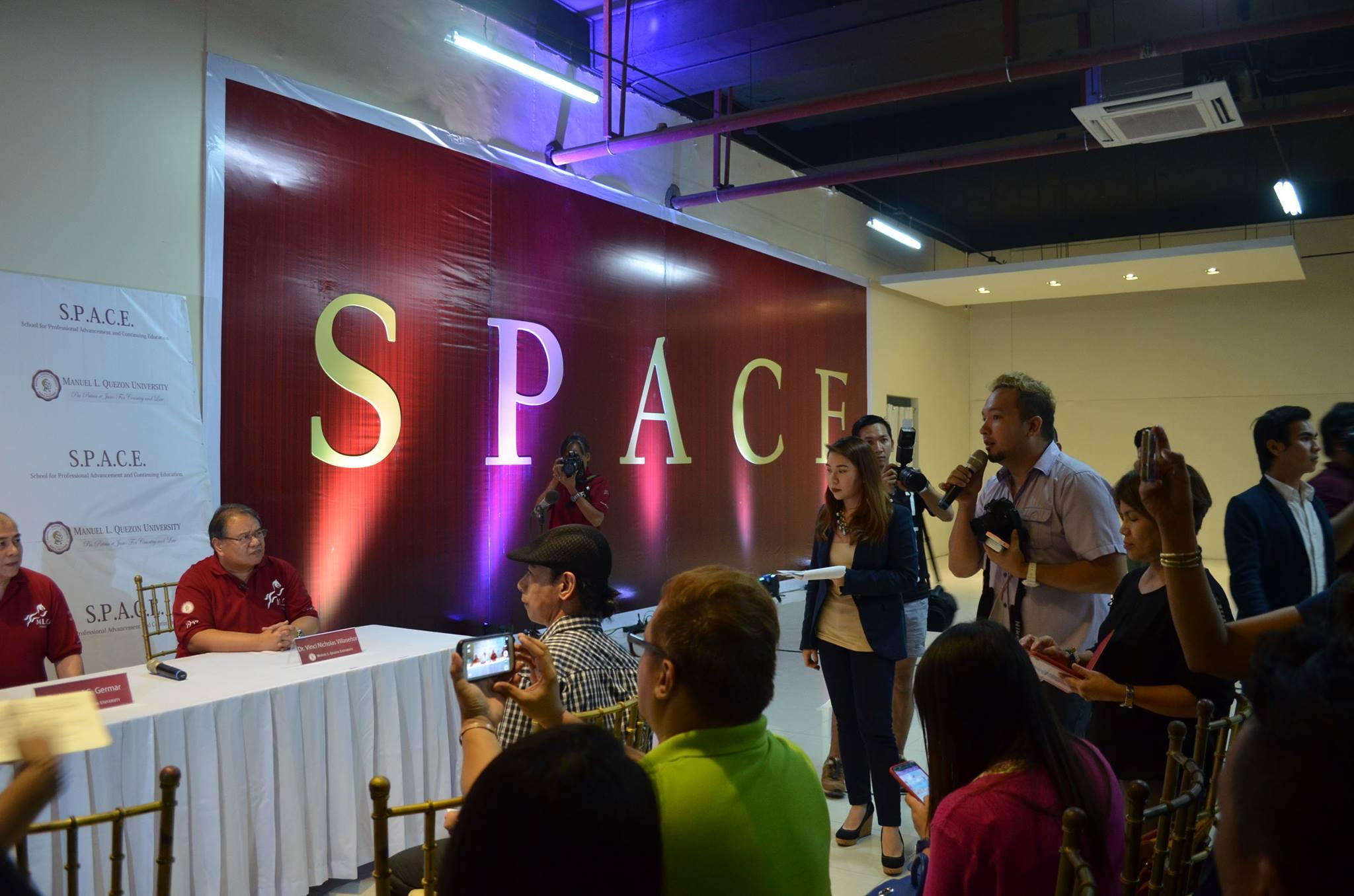 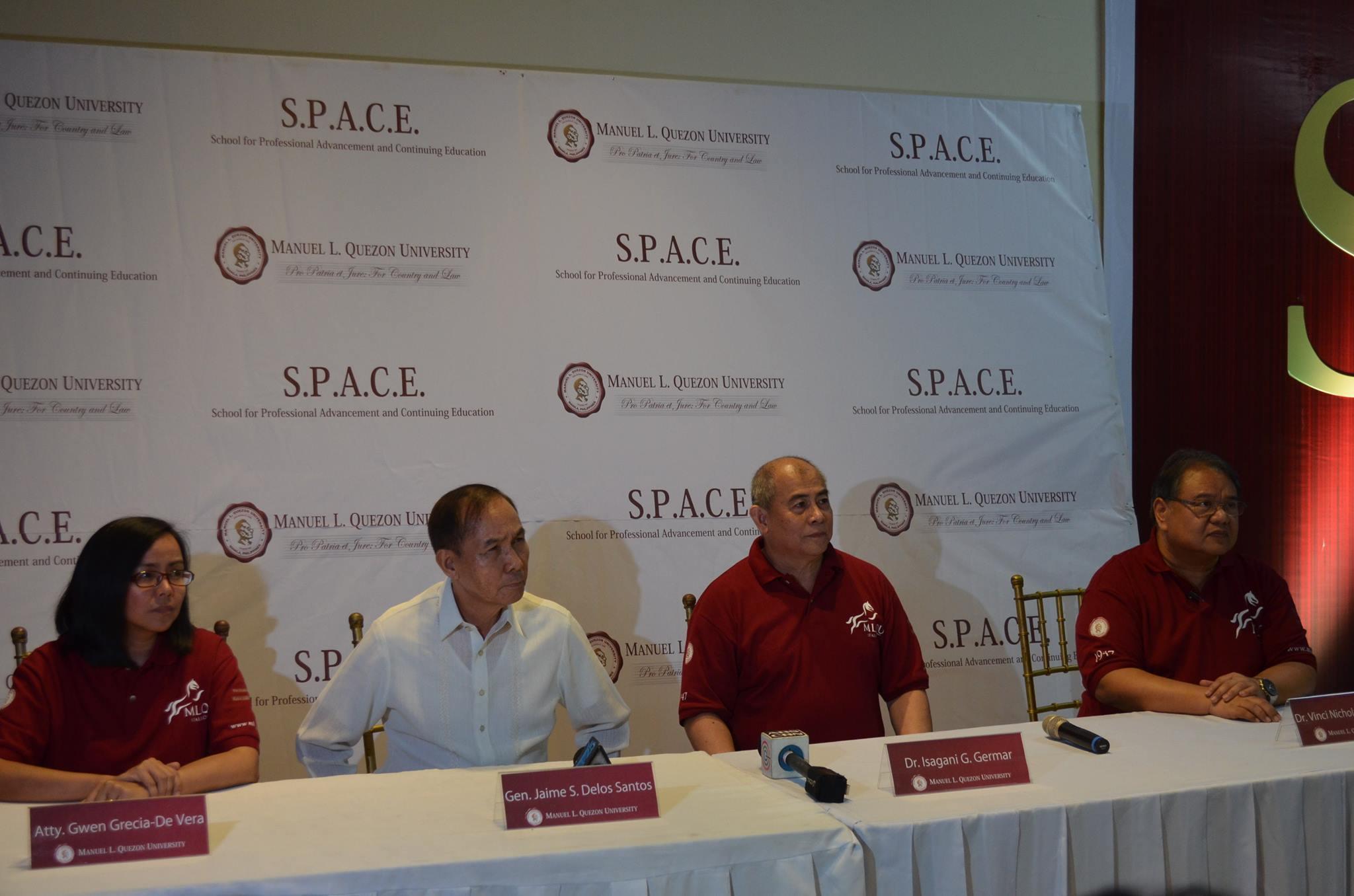 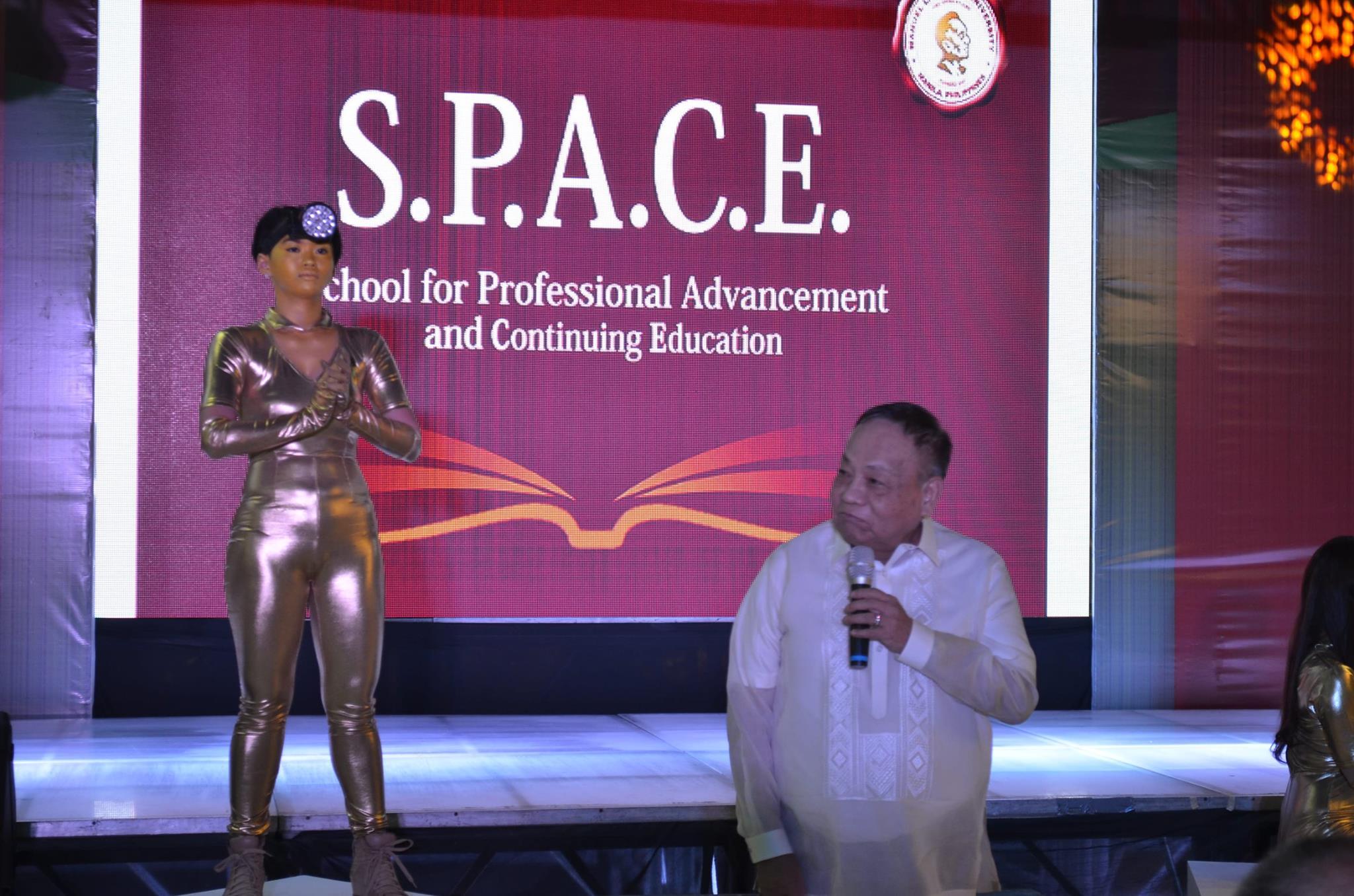 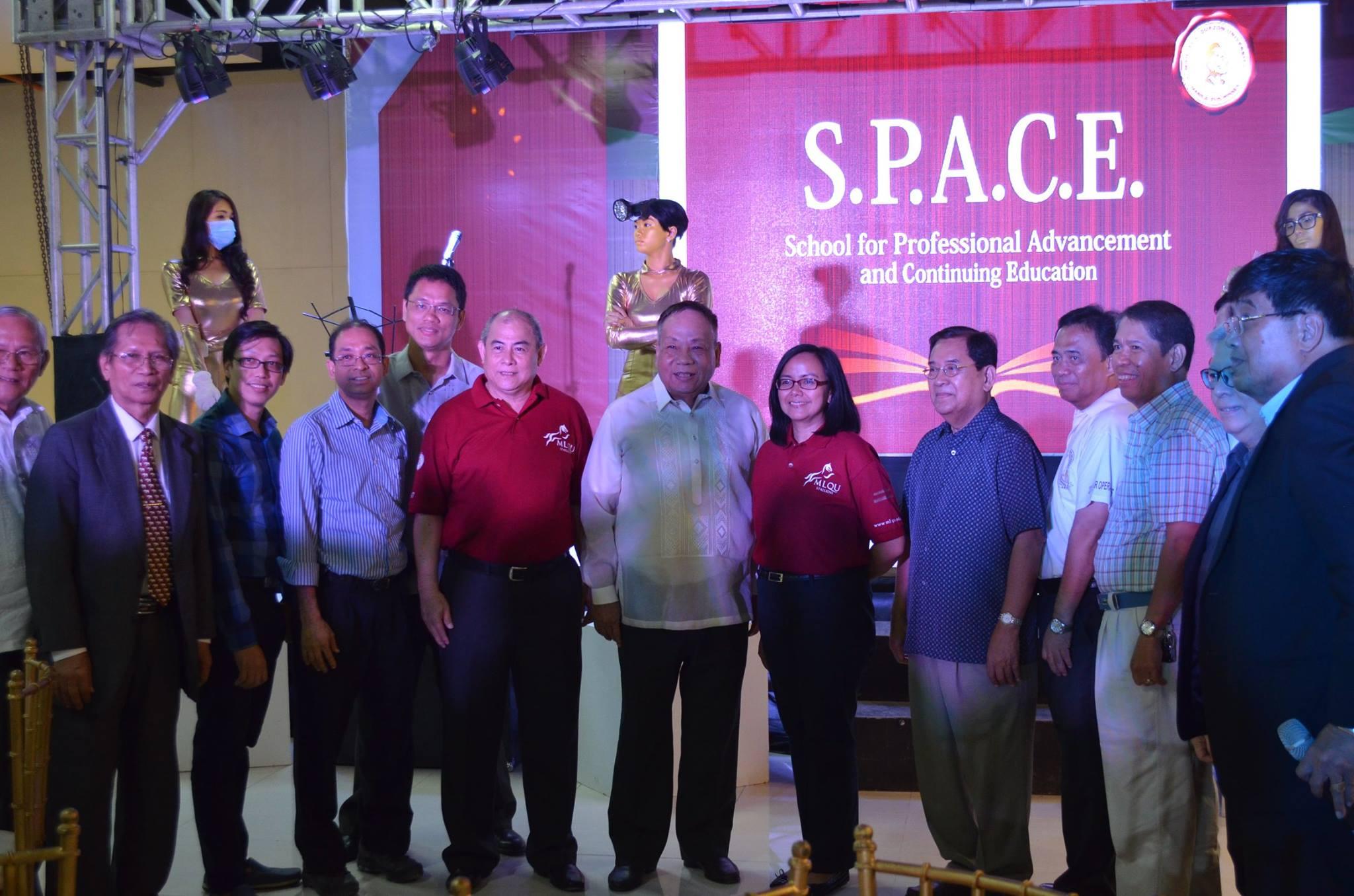 Here are some of the most notable alumni of MLQU:

"It's about time that we get back on track and build the culture of excellence and legacy of becoming an outstanding institution." 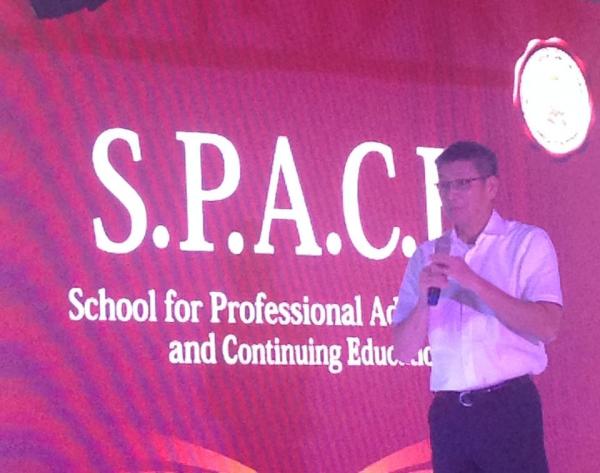 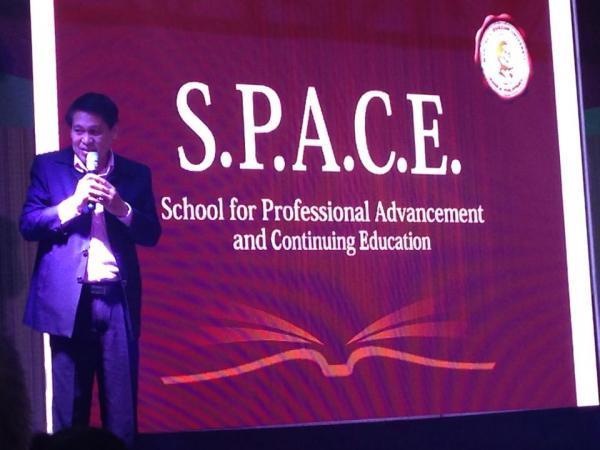 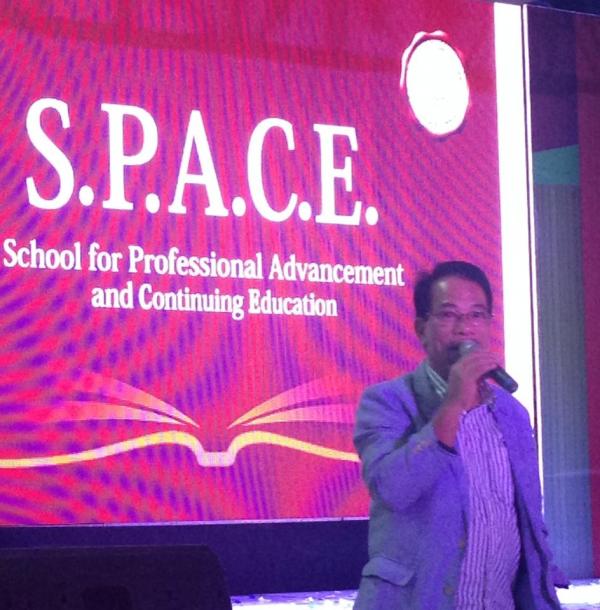 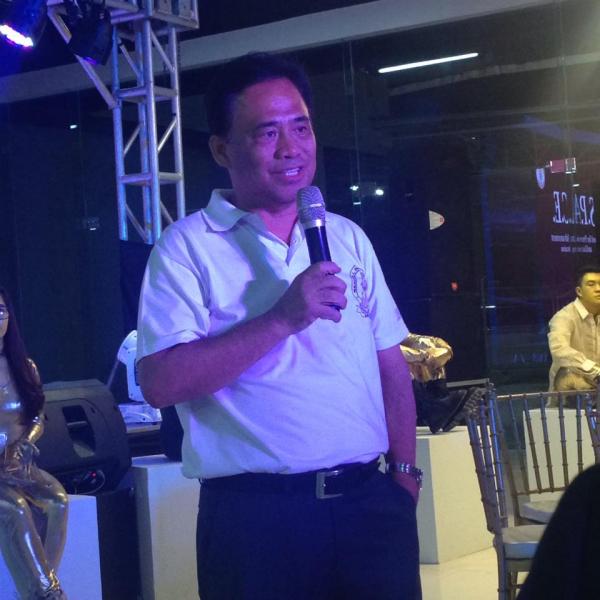 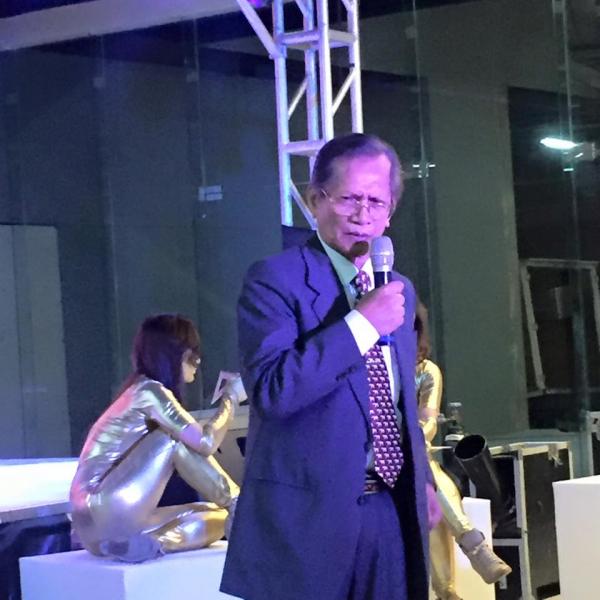 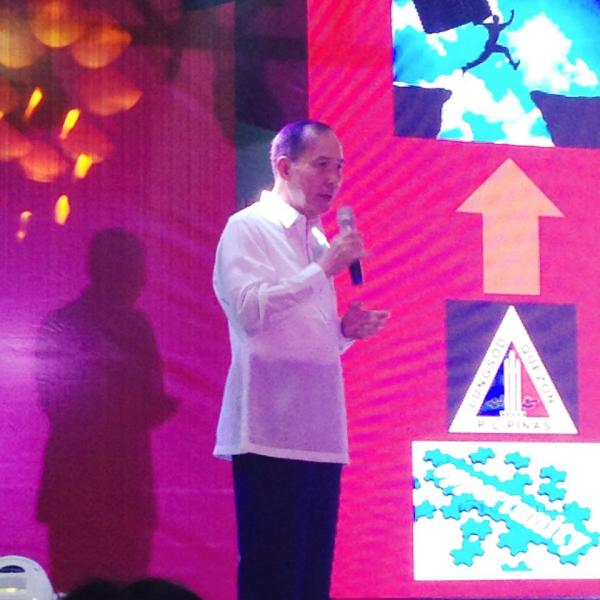 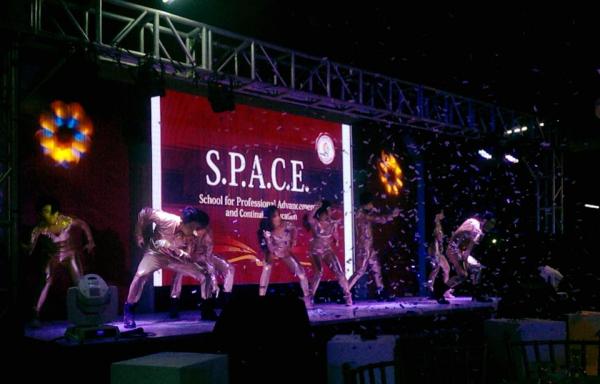