Malacañang Palace: The Most Historic Building of the Philippines

Malacañang Palace, from the vernacular "May Lakan Diyan" meaning "There lives a noble man", is considered to be one of the most historic structures in the Philippines. It has been the official residence of the highest chief executive of the country since 1863. 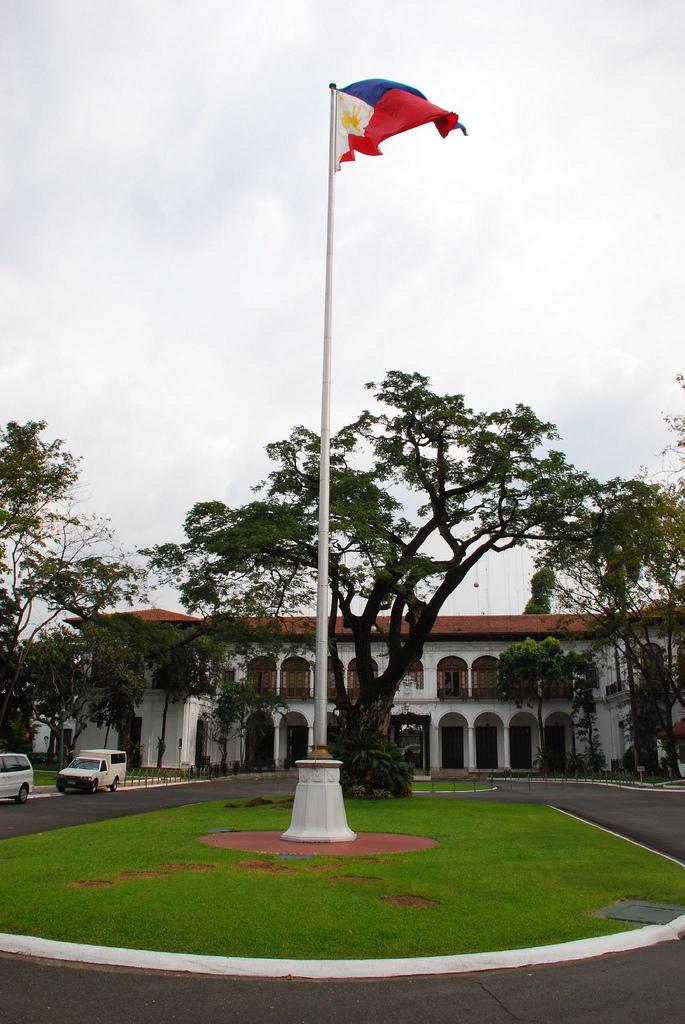 Malacañang Palace, from the vernacular "May Lakan Diyan" meaning "There lives a noble man", is considered to be one of the most historic structures in the Philippines. It has been the official residence of the highest chief executive of the country since 1863. Located next to the Pasig River, it served as a summer residence for the Spanish governor-general during the early 1800s. Governor General Rafael de Echague moved the seat of government to the Malacañang Palace after an earthquake devastated the Palacio del Gobernador in Intramuros. Since then, it has been witness to the numerous challenges that have faced the nation and the events that have defined our history. A wing of the palace is open to the public as a Philippine Presidential Museum. The palace tour focuses on all former Presidents of the Philippines and an exhibit are presidential memorabilia highlighting the terms of office of the country's former chief executives. 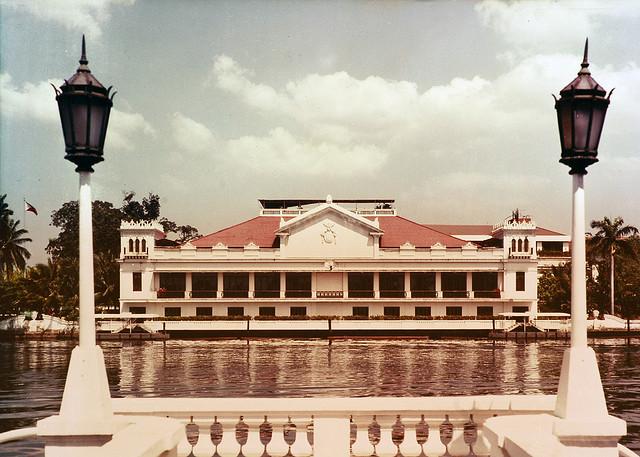