Mantigue Island is a small island located about 3.5 km (2.2 mi) off the coast of the volcanic island province of Camiguin province in the Philippines. Also known as Magsaysay Island, it is about 4 hectares of greenery fringed with a gleaming white beach of powdery coral sand. Mantigue Island is a small island located about 3.5 km (2.2 mi) off the coast of the volcanic island province of Camiguin province in the Philippines. Also known as Magsaysay Island, it is about four hectares of greenery fringed with a gleaming white beach of powdery coral sand. 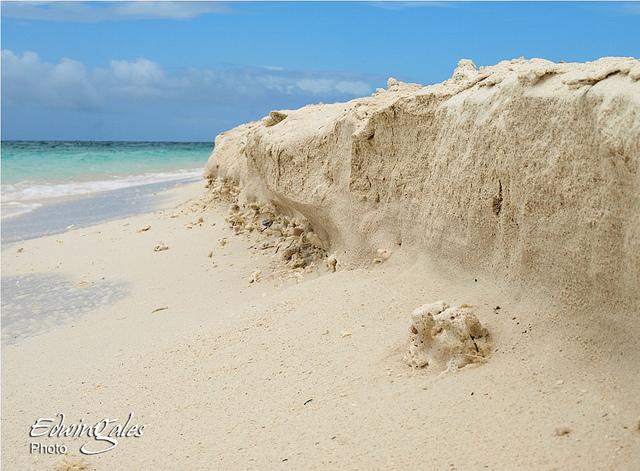 Mantigue Island can be reached by light water craft in 25–30 minutes from Brgy. San Roque in the town of Mahinog.

Location
Mantigue Island is located three kilometers offshore across from Hubangon and San Roque in Mahinog. 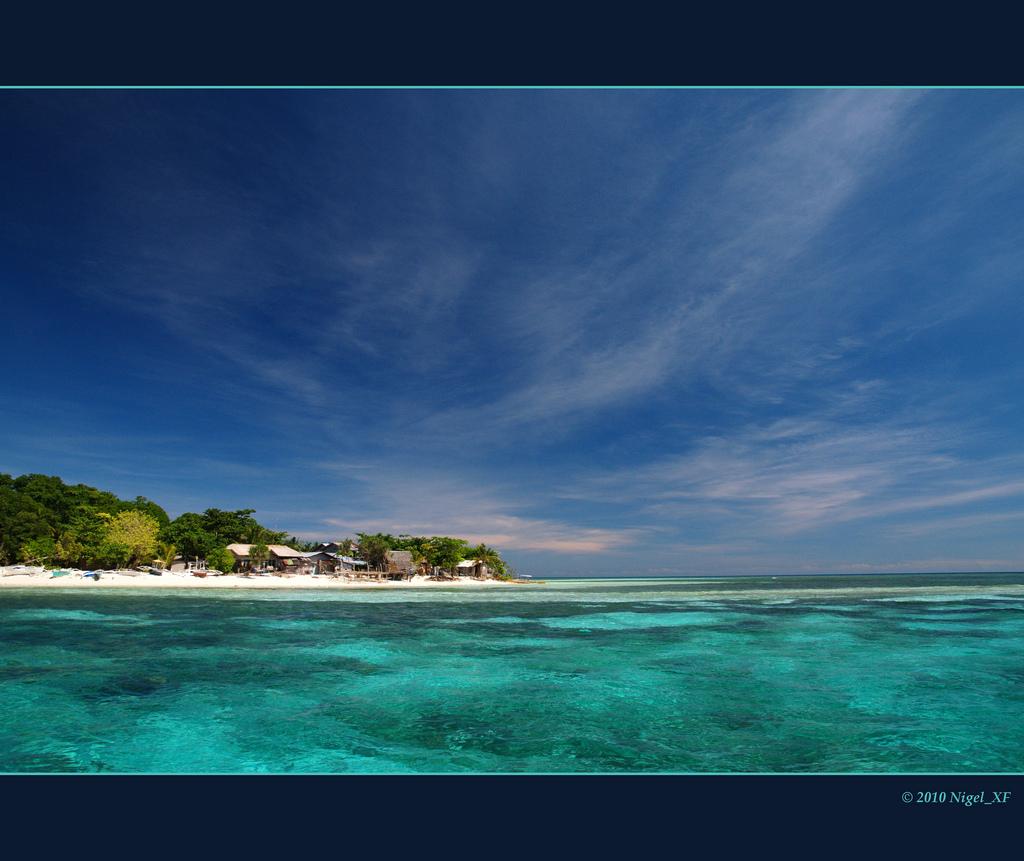 Here is the list of some of the accommodations that can be found near the island:

Camiguin is accessible by both air and water from Visayas or Mindanao. Camiguin is only 35 minutes by air from Mactan, Cebu International Airport, which flight schedule - Cebu-Camiguin vice-versa, every Mondays, Wednesdays and Fridays. Another way from Cebu to Camiguin is via a ferry, which travels once a week and takes approximately 12 hours. 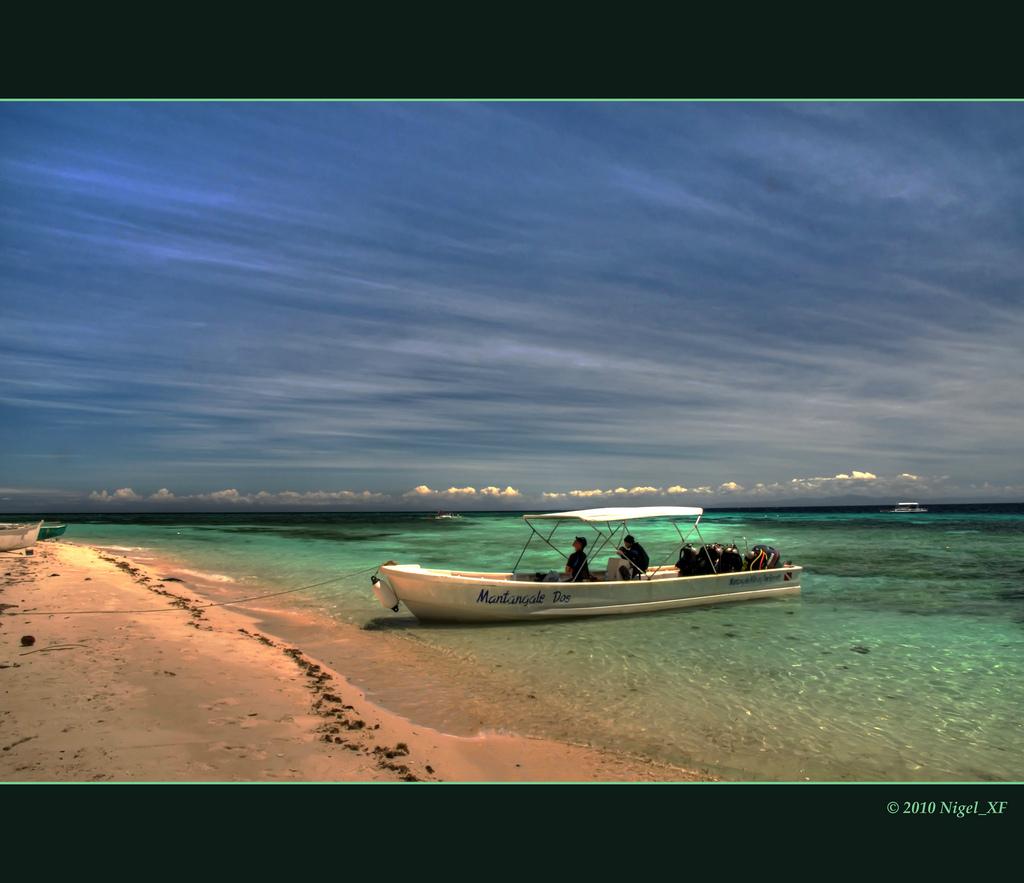 There are daily flights from Manila to Cagayan De Oro City's Lumbia Airport. From the airport a jeepney ride will take you to Agora Bus Terminal, where there is a bus going to Balingoan, Misamis Oriental, a coastal town that serves as an entry point to Camiguin. It takes on hour to cross the port of Benoni, or 45 minutes to cross towards the port of Guinsiliban. From Cagayan De Oro, there is also a daily catamaran that plies the CDO-Camiguin route. The same ferry also travels daily from Camiguin to Tagblaran, Bohol and vice versa.

There are many forms of public and private transportation available in the island. One only has to inform your host about your needs. Vans, jeepneys, multicabs (small jeepneys), tricycles (motorellas), and motorcycles are the most common forms of transport.

Getting to the White Island and Mantigue Island is also made very convenient with the availability of several motorized boats. One can arrange for a private charter or can go directly to pre-identified coastal areas where these boats gather.