Mount Matutum is situated in Tupi, South Cotabato. It is an active volcanic mountain with an elevation of 2,286 meters above the sea level. The last recorded eruption of this mountain was in 1911. The shape of this mountain is like Mount Mayon, symmetrically conical which was molded by the last eruption activities, but it is not a perfect cone. 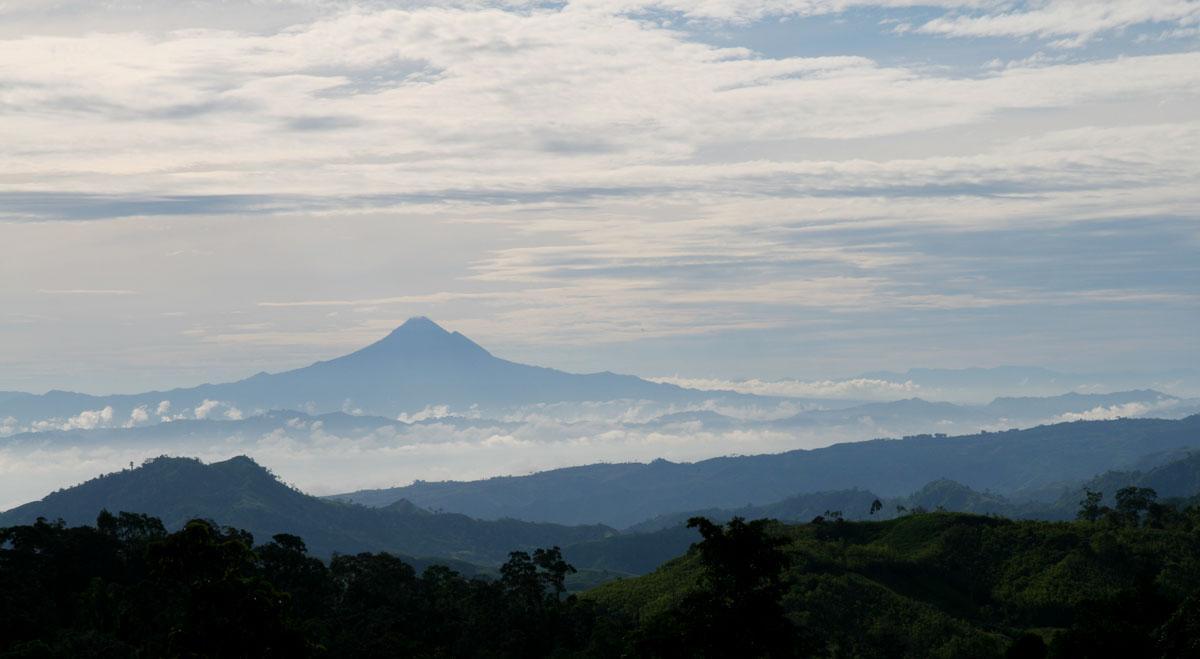 Mount Matutum is situated in Tupi, South Cotabato. It is an active volcanic mountain with an elevation of 2,286 meters above the sea level. The last recorded eruption of this mountain was in 1911. The shape of this mountain is like Mount Mayon, symmetrically conical which was molded by the last eruption activities, but it is not a perfect cone.

Mount Matutum hosts a variety of flora and fauna which is composed of 110 plant species and 57 animal species. It is a home of tropical and rare species of birds, including the rarest, tallest, largest and most powerful birds in the world, the Philippine Eagles (Pithecophaga jefferyi) or the monkey-eating eagles, that have been lined-up as endangered. There are also bleeding heart pigeons, the Negros fruit doves which are almost extinct, barblers, warblers, doves, bulbuls, woopeckers, and snowy brown flycatchers. The locals also see tarsiers, the world’s smallest monkeys, in the place and researchers have conducted a one-year study on this animal – their population size, distribution, density, habitat, and status in the place.

The government realized that the mountain must be protected. The local officials made the mountain as an ecotourism spot that regulates hiking activities. However, the hikers, mountaineers, and climbers are required to plant seedlings in a designated area of the mountain. It is a good idea to help the environment, make the forest thicker, and double the population of the species living in the mountain. The motto of this ecotourism project is “Amyak Maleh Matutum!” which means “Climb and Plant Matutum!”

While you are trekking to reach the mountain summit, you will pass through dense montane forests, vines, and mosses. The mountain has plenty of cool and pristine creeks. The slopes of the mountain are lush and green with trees, ferns and other plants. The soil of the mountain and its surrounding area is very fertile. 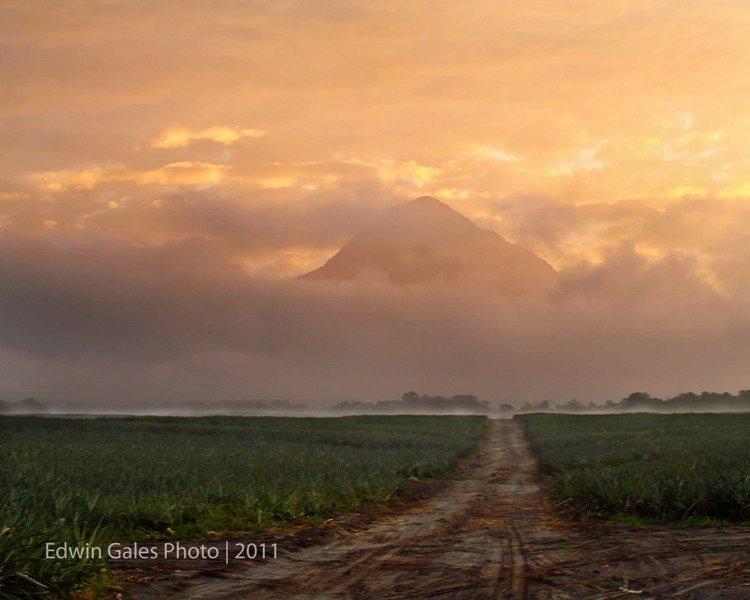 Mount Matutum has two hot springs called Akjmoan and Linan, which can be found 5.7 km west-southwest of the volcano. There are also indigenous people living in the mountain, like B’laan and settlers from different parts of the Philippines. Trappist Monastery is located at the foot of the mountain.

The summit offers beautiful views of General Santos City, Koronodal and Polomok. If you look at the northwest, you can see Mount Parker, while at the northeast lie the Daguma ranges and the majestic Mount Apo. At the peak, you can also see the large area of planted pineapples of DOLE Philippines, which makes the ground greener and more refreshing to the eyes.

The Southern Mindanao Integrated Coastal Zone Management Project (SMICZMP) administers the protected site of Mount Matutum. The declaration of this mountain as a protected landscape is commemorated in the province during the 3rd week of March every year. The occasion is celebrated with climbing and planting activities and the Mindanao-wide Mount Matutum Mountain Bike Challenge. The event emphasizes environmental protection and conservation. The mountain has been nominated as a new UNESCO World Heritage Site.

People rave over the majestic beauty of Mount Matutum, but more than the beauty it offers is the nobility of its existence – the nourishment of lives and nature. Mount Matutum is a volcano that nourished the soil of the province, giving food and life to the people of South Cotabato as the main source of livelihood. It is truly a gift of Mother Nature.