Museo Pambata: The First Children’s Museum in the Philippines 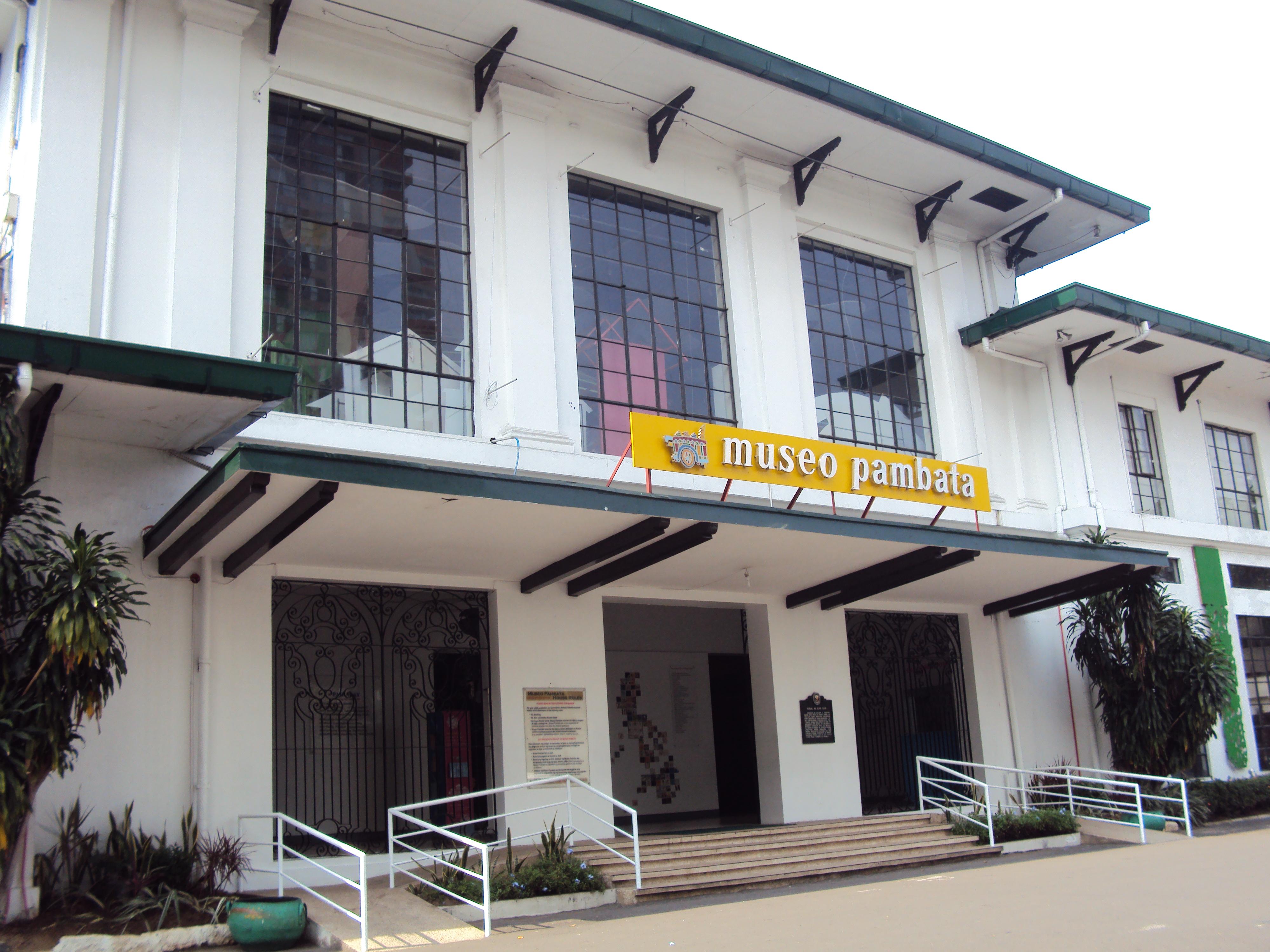 Museo Pambata is the first children’s discovery museum in the Philippines with various programs in support of children’s rights and a broad range of creative and educational services for children and adults involved in children’s welfare.

The Museo Pambata is a children's interactive museum, the first of its kind in the Philippines. It is in a sense an alternative to the formal classroom environment where learning resembles a one-way street – the teacher imparts knowledge and the students absorb it. In Museo Pambata, children can use their total senses and learn various concepts at their own pace. It excites the minds of the young, inspires them to learn more, and most importantly revitalizes what child learning should be: fun and exciting.

The Museo Pambata has eight theme rooms where children, families and school groups can explore new and exciting learning opportunities by reliving our rich cultural heritage, assuming a pro-active role in caring for the environment, understanding how the human body works, discovering science through play, imagining what they can become someday, and understanding human rights in a global perspective. Educational programs for children and adults enhance Museo Pambata's interactive exhibits.

Other facilities in the museum include a children's library, gift shop, multi-purpose hall, changing exhibits hall, outdoor theater, and a playground.

The museum is located at the former Elks Club Building in Roxas Boulevard corner South Drive, Manila. It is open from 8am to 5pm everyday except on Mondays and official holidays.