Museo Sugbo is housed at what was once called Cárcel de Cebú, the provincial jail of Cebu. Designed in 1869 by Domingo de Escondrillas, the lone architect in Cebu at the time, the Cárcel de Cebú was originally proposed as the Carcel Del Distrito, the main prison for the Visayas District. 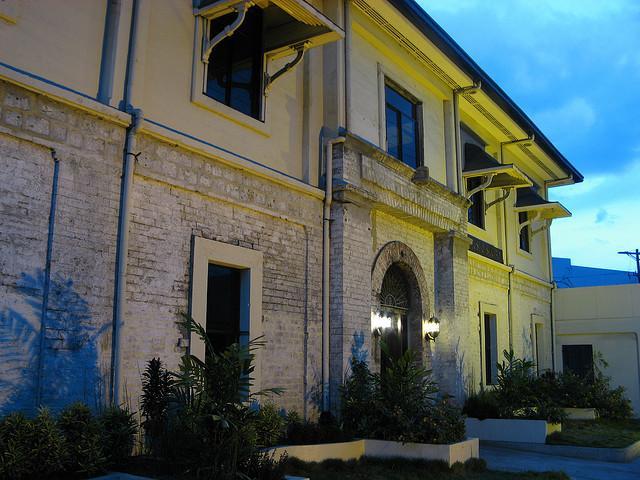 Museo Sugbo is housed at what was once called Cárcel de Cebú, the provincial jail of Cebu. Designed in 1869 by Domingo de Escondrillas, the lone architect in Cebu at the time, the Cárcel de Cebú was originally proposed as the Carcel Del Distrito, the main prison for the Visayas District.

Cárcel de Cebú housed not only criminals in its 135-year history. It became once witness of the following events that denotes Cebu’s rich history:

• During the Revolution, many of the Katipuneros were incarcerated here without trial and many of them were eventually executed in nearby Carreta Cemetery.
• During the early years of the American period, the Carcel served as a stable for horses competing in the Hipódromo nearby. But it was eventually used once again as a prison, both for the city and the province.
• During the Japanese Occupation, guerrillas were imprisoned here after enduring torture under the hands of the Kempei-Tei, the Japanese secret police. After the war, many of the collaborators in Cebu were also imprisoned here. From the 1950s to 1976, the front section of the Cárcel served as the city jail, while the three structures behind were used as the provincial jail.

The Cárcel changed names twice, first during the American to the post-War periods when it was called the Cebu Provincial Jail. In the 1980s, the name was changed to Cebu Provincial Detention and Rehabilitation Center (CPDRC). 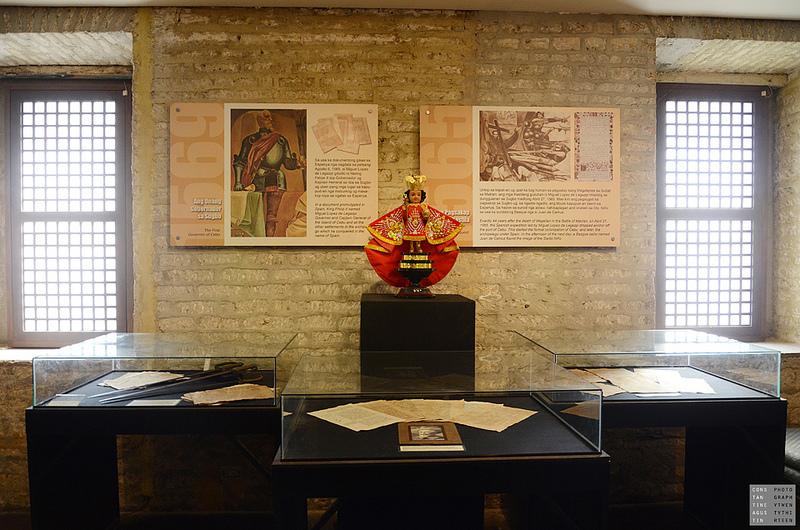 The transfer of CPDRC to a more spacious and modern prison complex in December 2004 occasioned the conversion of Cárcel de Cebú by Gov. Gwendolyn Garcia fittingly into Museo Sugbo, the repository of Cebuano heritage, a feat that was achieved when the first four galleries of the museum were inaugurated on August 5, 2008. 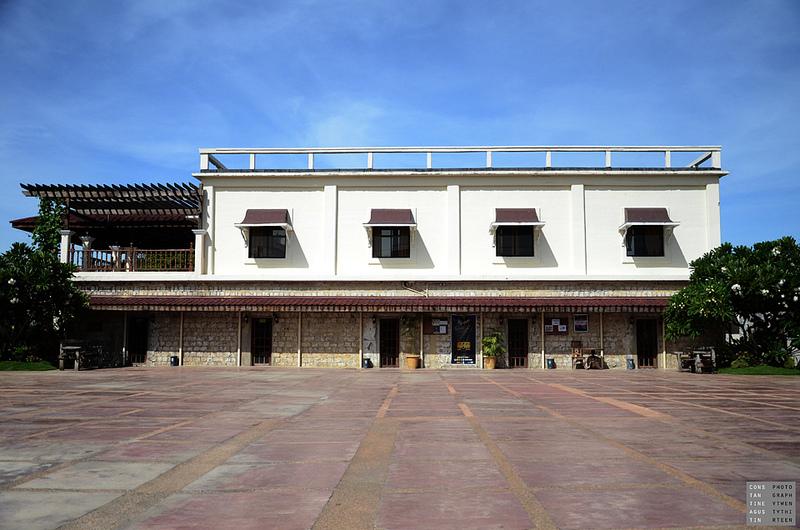 Also inaugurated during this event was the Well of Good Fortune and Happiness on a Spanish-era well that was unearthed when the rear portion of the Museo Sugbo complex was being spruced up in 2009.

The 2009 event added four more galleries to the Museo, bringing the total to 10. Two more galleries are currently being developed and set of inauguration in 2010: a Provincial Art Gallery and the Cebu Media Gallery. A reproduction of prison life is also being planned within one of the bartolinas (isolation cells) in the former prison complex. One of these bartolinas is also being developed into a gift shop. 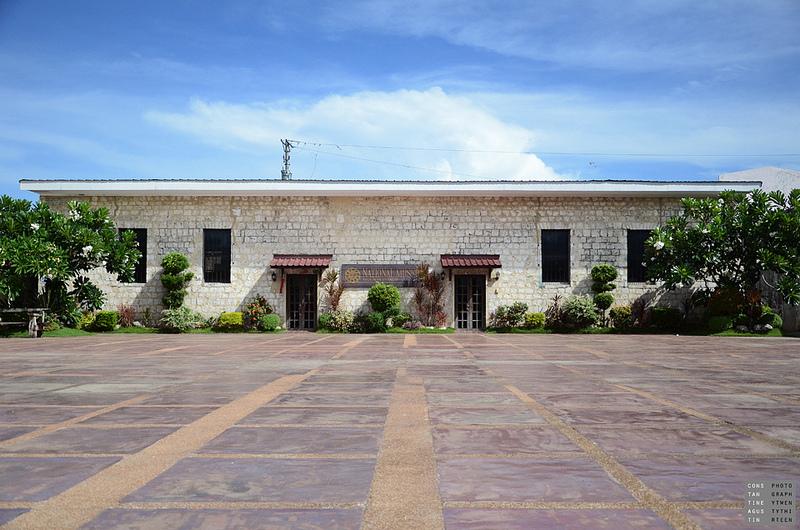 From Manila there is a daily flight going to Cebu city. From the airport, you can ride a multicab, jeepney, or taxi. Simply ask around for which route to take. They are available 24 hr and cover most of the nooks and crannies of the city. Just be sure you know what part of the city the jeepney will take you to.

Museo Sugbo, the Cebu Provincial Museum, is located at what was once the Cebu Provincial Detention and Rehabilitation Center (CPDRC) on M. J. Cuenco Avenue in the old Spanish-era district of Cebu called Tejero. It is some four blocks north of Plaza Independencia.