Our Lady of Peñafrancia Church

Our Lady of Peñafrancia (Spanish: Nuestra Señora de Peñafrancia) is a wooden statue of the Blessed Virgin Mary originally from Salamanca, Spain. 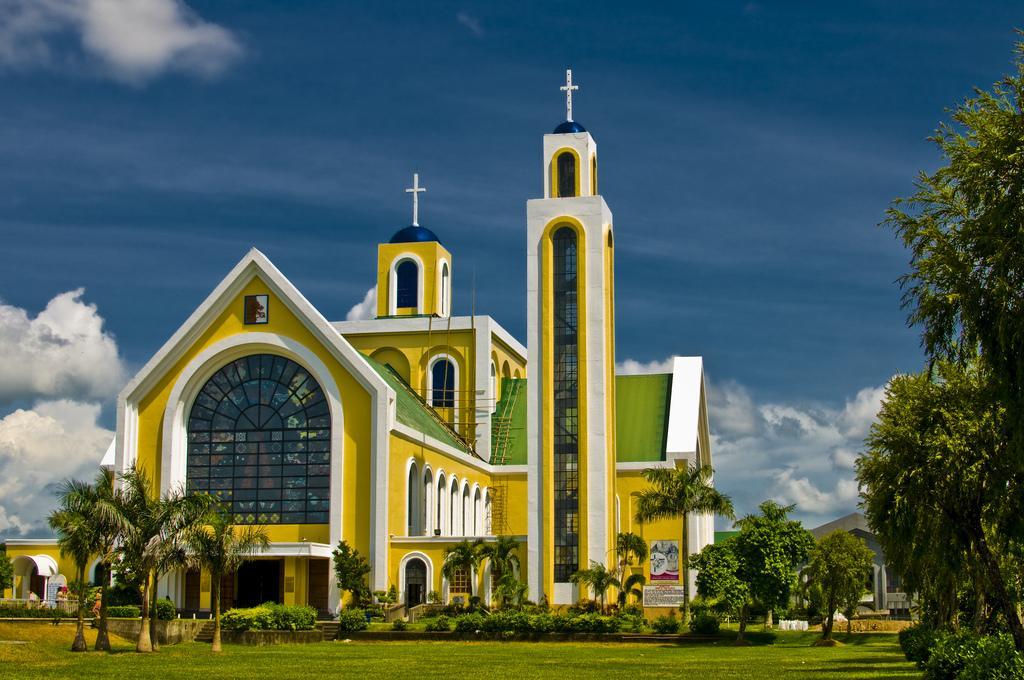 Our Lady of Peñafrancia (Spanish: Nuestra Señora de Peñafrancia) is a wooden statue of the Blessed Virgin Mary originally from Salamanca, Spain. Tens of thousands of pilgrims, devotees, and tourists come to Naga City every September for a nine-day festivity in honor of Our Lady of Peñafrancia, the Patroness of Bicol, endearingly addressed by Bicolanos as "Ina" (mother).

Our Lady of Peñafrancia Church was built in 1711 by Rev. Miguel Covarrubias. It houses the image of Our Lady of Peñafrancia. He constructed this church in fulfillment of the vow he made during his youth. The second church was built by Bishop Isidoro de Arevalo in 1750, which was then repaired and improved by Bishop Francisco Gainza in 1876-1877. The image was solemnly crowned by the Rt. Rev. Guillermo Piano on September 20, 1924.

The concept for the building the Basilica Minore came from Archbishop Pedro P. Santos in 1960. Construction began on April 18, 1976, but was delayed for a number of years due to finance problems and was not completed until September 1981.

On May 22, 1982, it was dedicated as The Church of Nuestra Señora de Peña de Francia and it wasn't until May 22, 1985 that the church was given the title of "Basilica Minore" from Rome after a request from the third Archbishop of Caceres, Leonardo Z. Legaspi.

The Peñafrancia Basilica Minore houses an image of the Virgin Mary that was sculpted in 1710. It was commissioned by Miguel de Cobarrubias who moved to the Philippines from Spain with his family, and believed that the Virgin Mary had helped him numerous times in his life.

The Peñafrancia facade is distinctly neoclassical, decorated as it is with numerous Christian symbols. The Central doorway is crowned with a glass-enclosed niche in which stands the statue of the Blessed Virgin. Windows open to each side of the niche, both accessible from the choir loft. Plain and thick white pilasters rise to the pediment, dividing the church vertically. A decorative urn sits to the left of the triangular pediment, which is capped by a belfry.

The Church's hand-painted ceilings and fine architecture has been preserved for the appreciation of the devotees and visitors.