The Pamulinawen Festival is held every first week of the February. It is the Laoag City’s entry for the Best Tourism Practices Contest of the Department of Tourism. The word Laoag means "the place of light or clarity" in Ilokano and now, Laoag City is a 1st class city in the province of Ilocos Norte, Philippines. 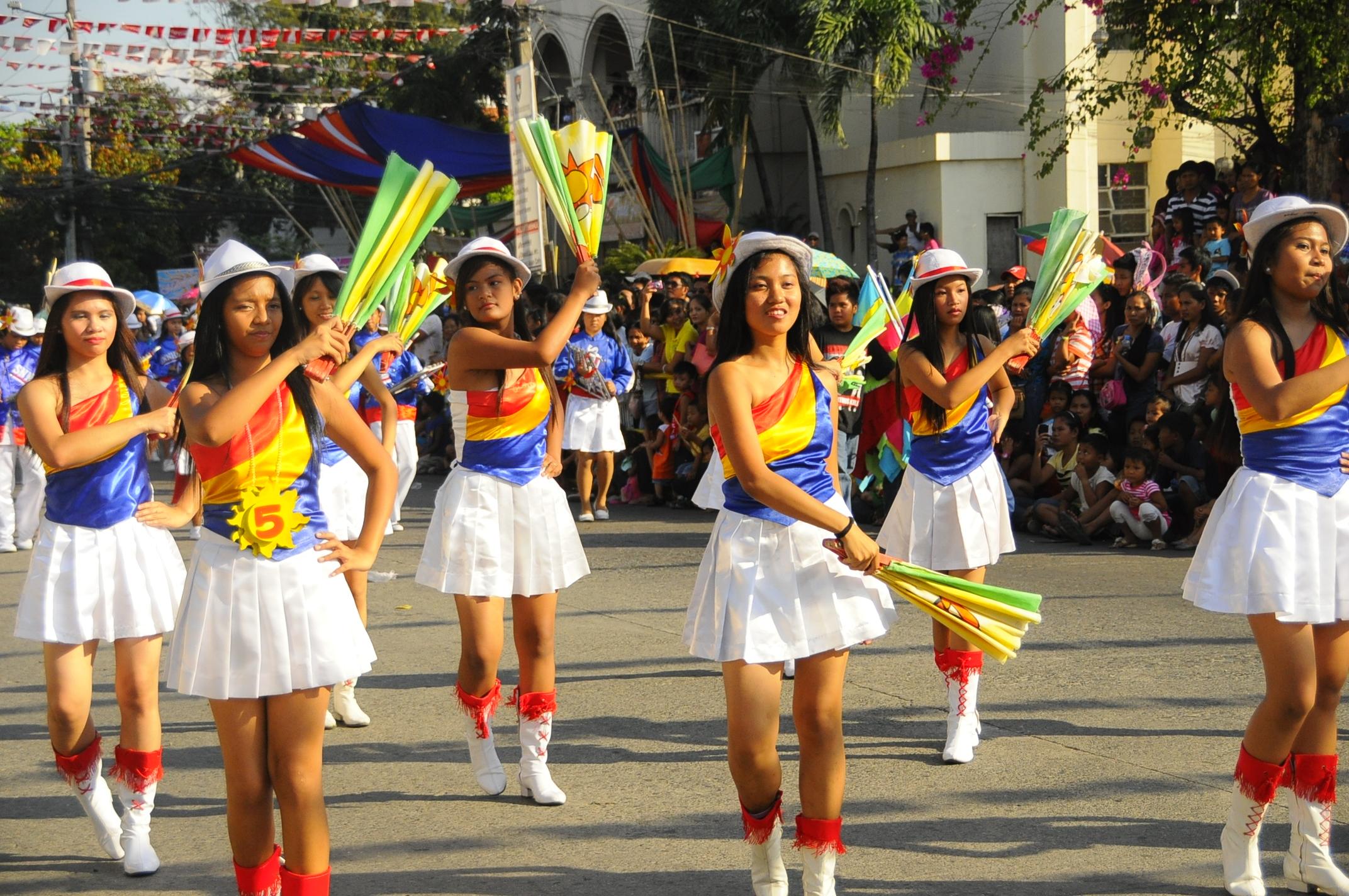 The Pamulinawen Festival is held every first week of the February. It is the Laoag City’s entry for the Best Tourism Practices Contest of the Department of Tourism. The word Laoag means "the place of light or clarity" in Ilokano and now, Laoag City is a 1st class city in the province of Ilocos Norte, Philippines.

The festival corresponds with the Feast Day of Saint William the Hermit, which is the city’s Patron Saint. It started from a simple celebration of the Feast Day of Saint William, then it has grown into a more spectacular festival featuring the culture and heritage of the city through a variety of social-civic activities, civic-military parade, a parade of floats, and its centerpiece, the Street Dancing Competition. It includes the Dulang Food Festival, Calesa Festival, and Miss Laoag Pamulinawen Festival Beauty Pageant, among others.

The name of the festival, Pamulinawen, came from the the name of a woman made popular in the classic Ilocano song titled “Pamulinawen”. The festival also aims to to promote sportsmanship and camaraderie.

The Pamulinawen Festival recognized as the Country’s Best Festival in the Culture and Arts Category in 2009 by the Association of Tourism Officers of the Philippines. It was a champion in the National Float Competition in the ALIWAN Fiesta for almost five years - 2006, 2007, 2008, 2009, 2010.

Dulang Food Festival is also called the Pinakbet and Bawang Festival. We all know that Ilocanos, particularly the Laoagueños, are so great when it comes to cooking. The Dulang Festival is part of the Pamulinawen Festival and established in the year 2000. The festival showcases the Laoagueño food which is prepared using the indigenous kitchen belongings such as “ Banag, Dalikan, Tinudok, and Silyasi”. During the Festival, everybody can taste the food prepared and presented by the locals.

The country's longest longganisa (sausage) is also featured in the festival, measuring more than two kilometers. The festival aims to maintain another facet of the Ilocano culture through foods and delicacies.

It is a parade presenting the the soldiers in gala attire with marching band and majorettes to entertain the crowds.

It is one of the highlights of the festival, sponsored by the National Commission for Culture and the Arts (NCCA) and the KANNAWIDA Foundation. A large number of the audience and guest are expected in the area during this event.

The drum and lyre competition also features the talents of high school bands from different areas in Laoag. The winners in the competition will get a cash prize and an award from the local government.

The traditional kalesa or horse-drawn carriage in the Philippines is also included in the festival. It is a parade of kalesa dressed with so much decorations. It is a competition of who will have the best and beautiful kalesa in the parade. The person who owns the most stunning kalesa among the contenders will be awarded. During the judgement of the winner, the kalesas are displayed on the stage of the Capitol.

For those who love biking, there is also a race of mountain bikes organized by City Hall Bikers. The competition is open not only for residents but also for the guests who want to join. The race starts at the City Hall of Laoag.