Panagbenga Festival is also known as Flower Festival or Season of Blooming. This festival is yearly celebrated in Baguio, the summer capital of the Philippines, during the months of February and March. 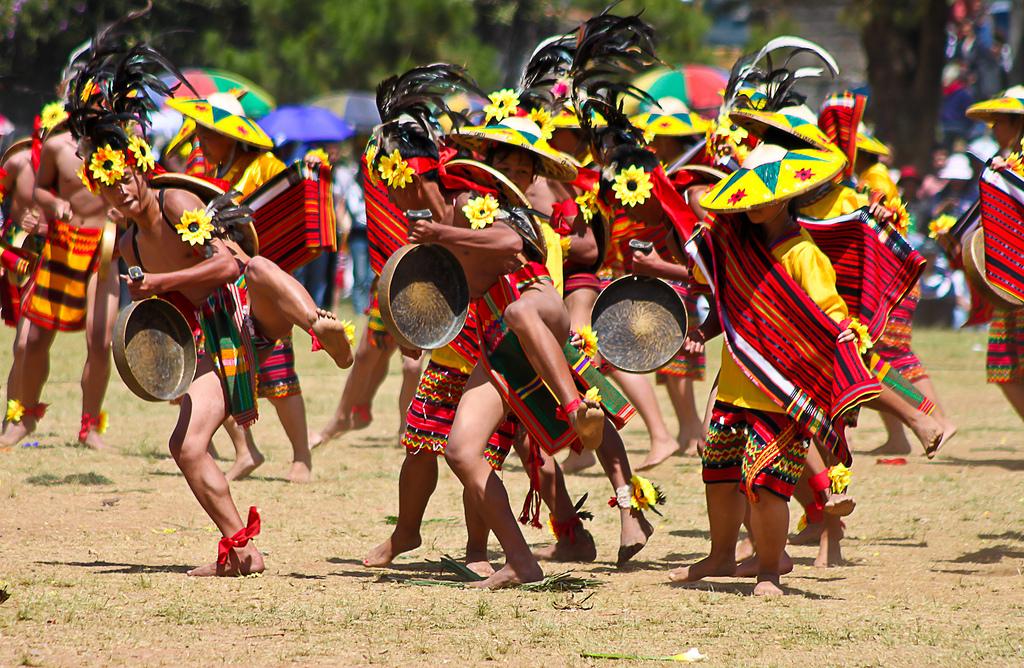 Panagbenga Festival is also known as Flower Festival or Season of Blooming. This festival is yearly celebrated in Baguio, the summer capital of the Philippines, during the months of February and March.

This is the province’s tribute to the city’s flowers and as a way to rise up from the destruction of  the Luzon’s volcanic activity on July 16, 1990. It was first celebrated in the early 90s to raise the people’s spirits after a devastating earthquake. The festival was so successful, so they brought it back the year after that, and up to now.

The festival showcases different kinds of floats that are decorated with lush flowers. There are street dancing and marching bands. The dancers' costumes have flowery designs while the dance is inspired by the Bendian, an Ibaloi dance of celebration that came from the Cordillera Region. The fragrant smells of fresh flowers surround Baguio City.

The celebration of the Panagbenga will help younger generations to rediscover their culture's old traditions and the essence of the festival, which is the deep-rooted love for our native Filipino heritage. The indigenous people in the area were first wary with government-led tourism because of the threat that they will change the rituals of community. Now, these indigenous tribes are even the frontrunners in the Panagbenga Festival.

The festival is one of the tourists attractions and prides of Baguio. This is also one of the most awaited events by many people in Baguio and even foreign people. In fact, the opening of the festival is always featured the news in the television.

February 1 is the starting date of the festival. This will be joined by a contingent of volunteers. The procession will be followed by a short opening program, together with competitions between drum and lyre, and street dancing among elementary students.

The bazaar starts from the first Saturday of February up to the first Sunday of March. It is located at Burnham Park in Baguio.

From the fourth Saturday of February, the competition for street dancing will start and is usually held at the Session Road up to Melvin Jones Grounds in the city.

During the opening of the festival, there is  a parade with marching bands. Colorful costumes and lively dance numbers come next, followed by cleverly-crafted, vibrant, and multi-colored floats made entirely from flowers of every kind.

Flower shops, food stands, cafeterias, and stalls are also presented in the Session Road, which resluts to the closing of the road during the occasions. There are also street and musical performers in the area for the customers' entertainment.