Places to Visit in Sultan Kudarat

Sultan Kudarat is one of the provinces in the SOCCSKSARGEN region. The name Sultan Kudarat was gotten from the great Muslim ruler and national hero, Sultan Mohammad Dipatuan Kudarat, who reigned in the Sultanate of Maguindanao from 1625 to 1671. 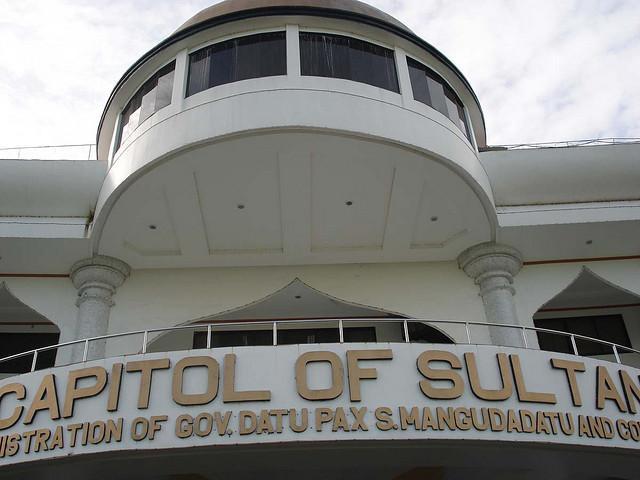 Sultan Kudarat is one of the provinces in the SOCCSKSARGEN region. The name Sultan Kudarat was gotten from the great Muslim ruler and national hero, Sultan Mohammad Dipatuan Kudarat, who reigned in the Sultanate of Maguindanao from 1625 to 1671. The province is covered with lots of trees. The area had been a part of the empire of Sultan Kudarat who united the Muslims in fierce resistance against the Spaniards. The province has a short one to three months of dry season and an evenly distributed rainfall throughout the year. It has one city and 11 municipalities. 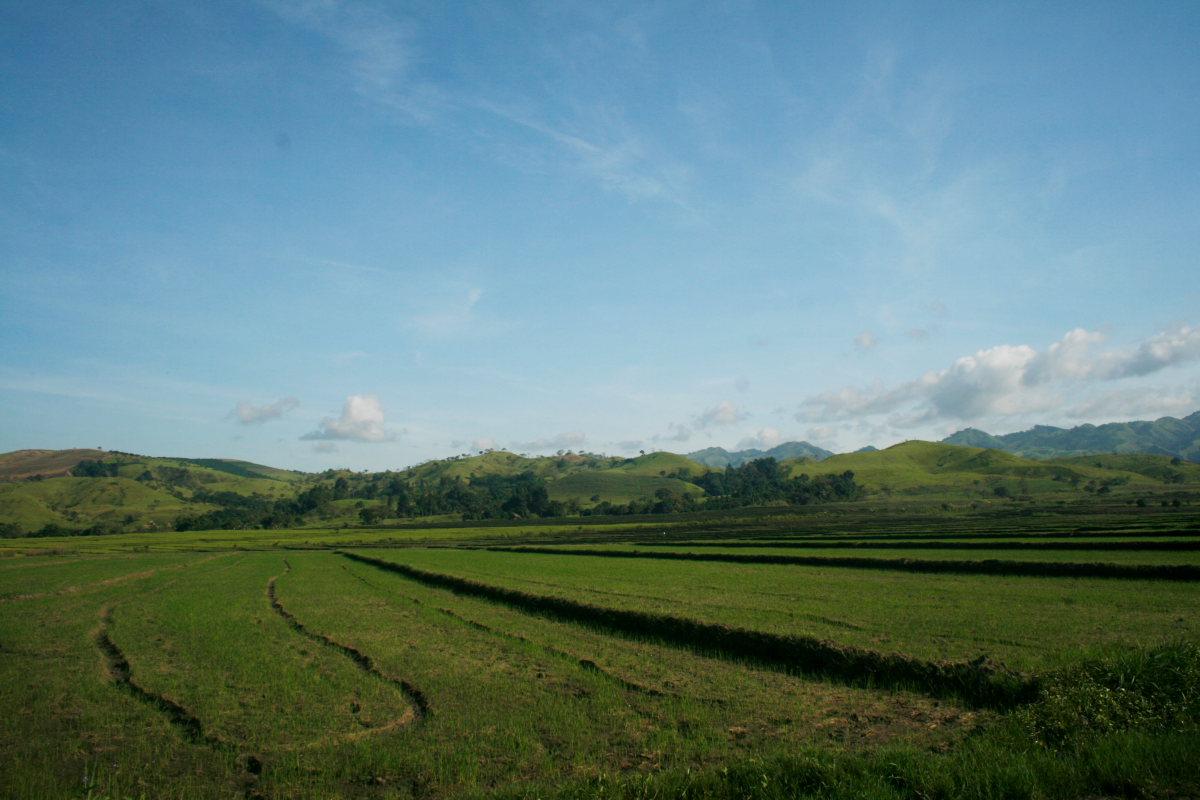 Tacurong was formely called Pamasang, which is the name of the popular creek in the area. You can see places like a dancing fountain in the city hall, and the Baras Bird Sanctuary in Barangay Baras, which is a site for more than 10,000 bird species including the nocturnal Black Crowned Night Heron and Cattle Egret. Before it was declared as a bird sanctuary, the vicinity was used as a two-hectare private black pepper plantation. Another place that you can see in this city is the National Food Authority-Southern Philippines Grain Complex (NFA-SPGC), which is the largest grains-processing complex in the country and second largest in Asia.

The municipality of Bagumbayan has natural spots that are not popular to tourists. It has beautiful and pristine falls like Bamban Falls that are covered with lush vegetation, Kinayao Falls, and Nalum Falls. Pitot Cave can also be found in the place, as well as Pitot-Kalabaw, a protected rest and recreation area with a cave system that has an underground river and an extensive forest covered with trees.

Caves of Lasak, Columbio Hot and Cold Springs, Sinapulan Cold Spring and Datalbao Cave are the spots that can be found in the municipality of Columbio. The name Columbio was derived from the B’laan words colon meaning “cogon” and biao meaning “tree”.

The municipality of Esperanza is home to the Mambucal Hot and Cold Spring that can be found in Barangay Margues. The surroundings of this place have lots of trees and cottages and the grounds are covered with Bermuda grass. There are available cottages for you to use and a comfort room made of stone. In the side, you can see flowing water from the high rocky part of the mountain. The place is beautiful and still underdeveloped. It has two big pools. Another spot that you can visit in the municipality is the Pamantingan Falls in Barangay Pamantingan.

In Isulan, you can find the Lagandang Hot Sulphur Spring in Barangay Lagandang.

White sand beaches, 315 hectares of mangroves, offshore coral reefs, and reported sightings of whale sharks (butanding), sea turtles (pawikan), and sea cows (dugong) can be seen at Sangay-Paril seascape in the Municipality of Kalamansig. Other spots that can be seen in the municipality are the Ala-ala Beach Resort, Labac White Sand Beach, Tayandac White Sand Beach and Sinisiman Hot Spring.

In Lambayong, the Lamris Dam and Liguasan Marsh Game Refuge and Bird Sanctuary are the places that can be seen.

The Municipality of Lebak has Nuling hot Spring at Barangay Nuling, Salangsang Cave of Relics at Barangay Salangsang, Sodoy Beach, Ebi Falls, Makin Falls, and Tenubak Falls at Barangay Keytodac, which can be seen in the middle of the forest where the water gushing out drops 90 degrees to Tran River forming the falls, with a marvelous cave that has magnificent stalactite and stalagmite formations that spelunkers will love to explore. The cave is called the Tenubak Cave and the water curtain that coming out the cave is the Tenubak Falls.

Buluan Lake is the principal tourist attraction in the province. It is the third largest lake in Mindanao after Lake Lanao and Lake Mainit, with an estimated area of 61.34 square kilometers and an average elevation of 4.5 meters, found nestled in the municipalities of President Quirino and Latuyan. The lake has a depth of 3-6 meters. It is greenish in color and the bottom is muddy. You can find lots of fish species like climbing gourami, snakehead murrel, walking catfish, spotted barb or common barb, common carp, milkfish, sundari bele, Mozambique tilapia, and snakeskin gourami.

The Mindapan Falls, Seven Lakes, Swan Lakes, White Beach, and Alidama Island are the places that you can visit when you go to the municipality of Palimbang.

As the spots are enumerated, you can see that there are lots of tourist attractions that can be visited in the province of the Sultan Kudarat.