In 1979, when two Australian surfers visited Baras, Catanduanes, they “discovered” what they called the “majestic” waves of Puraran Beach. Since then, the surfers come every year for the surfing season around August to November. And since then, many well-known surfers have followed. 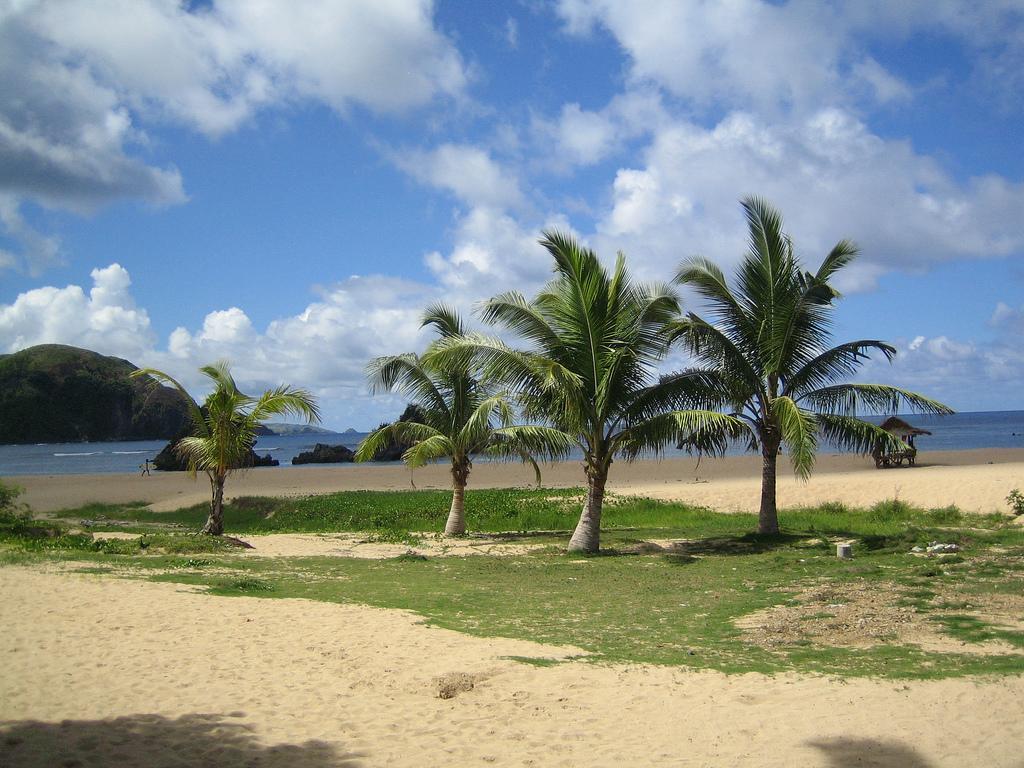 In 1979, when two Australian surfers visited Baras, Catanduanes, they “discovered” what they called the “majestic” waves of Puraran Beach. Since then, the surfers come every year for the surfing season around August to November. And since then, many well-known surfers have followed. Surfing competitions are held every year in August for the town fiesta, and in October for the national and international surfers. 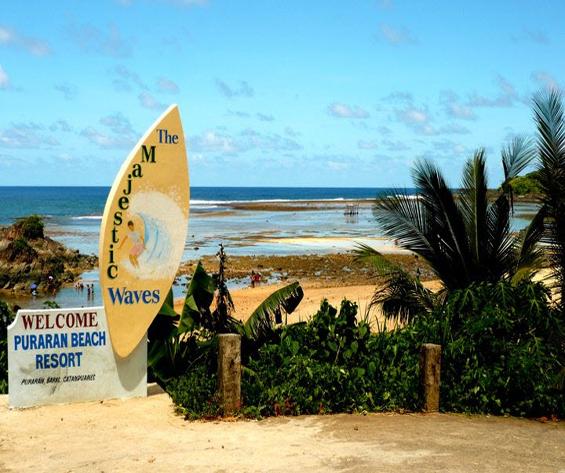 What “Cloud Nine” is to Siargao, “Majestic” is to Puraran. The strong gusts of wind push the wave to take majestic shapes, at once fascinating and frightening. While giant waves curl and crash, surfers dash to face the wrath of the mighty sea, armed only with their colorful surfboards. 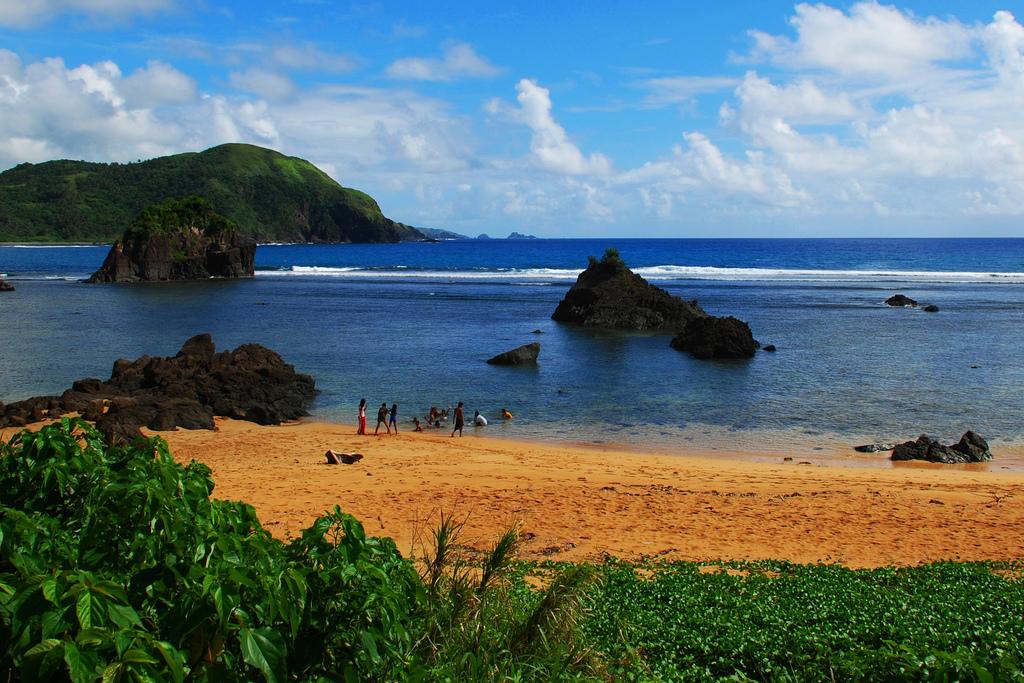 It is when Puraran, wet and wild, is at its glorious best. Its waves are comparable to Siargao’s, the surfing mecca of the Philippine archipelago. 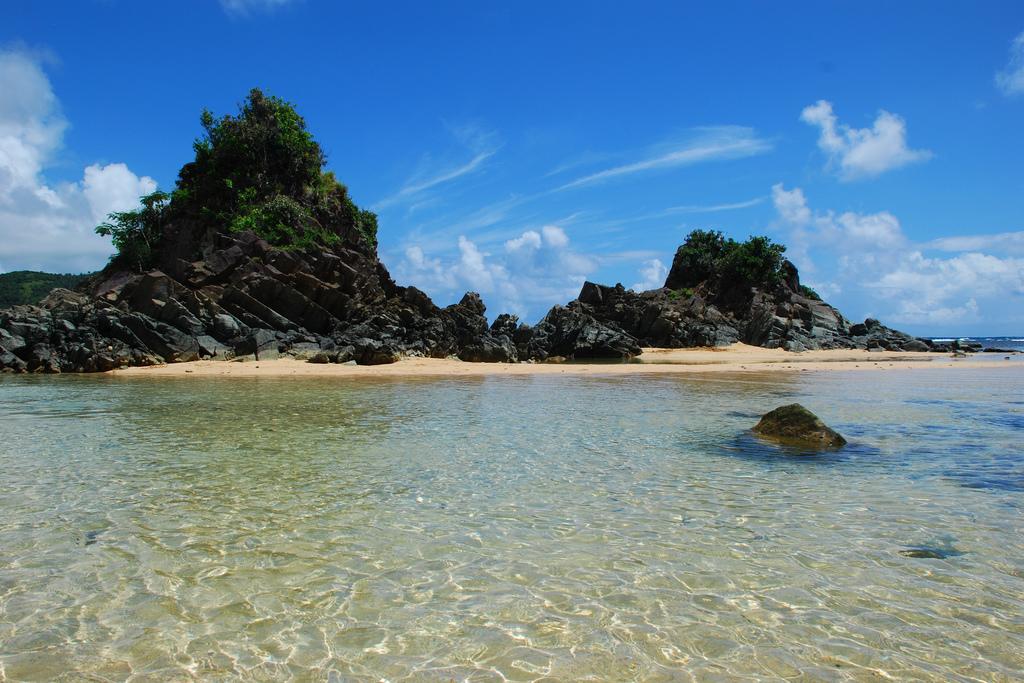 Clean and white, Puraran is invigorating to those who want to bask in the glory of sea, sand, and sky. This is the most famous beach in Catanduanes and listed as one of the top surfing locations in the world. Like most beaches in the province, it hasn’t been developed so it’s basically small makeshift huts, sand, and amazing waves.The white and clean beach makes it very inviting. The surfing area boasts of a magnificent view of mountains and coves. Photo enthusiasts could get a perfect view of the sunrise in this area. For holiday seekers, this is a place for total relaxation, communing with nature, and simply, rejuvenation and serenity. October to January is the surfing season and the surf is fast and right handed. 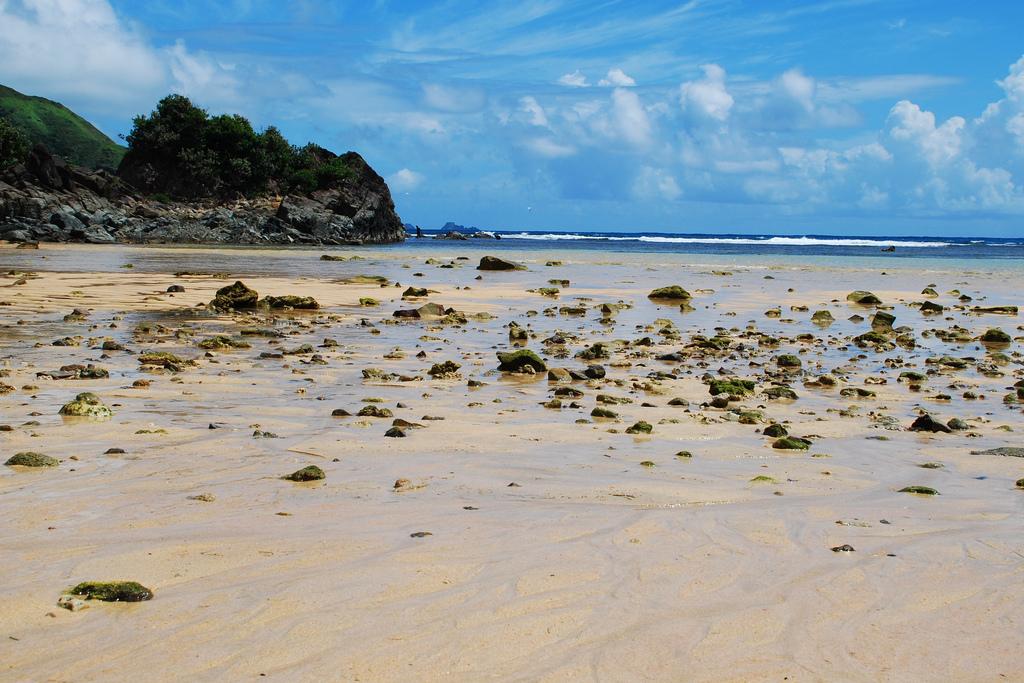 The beach is located at barangay Puraran, Baras, Catanduanes. 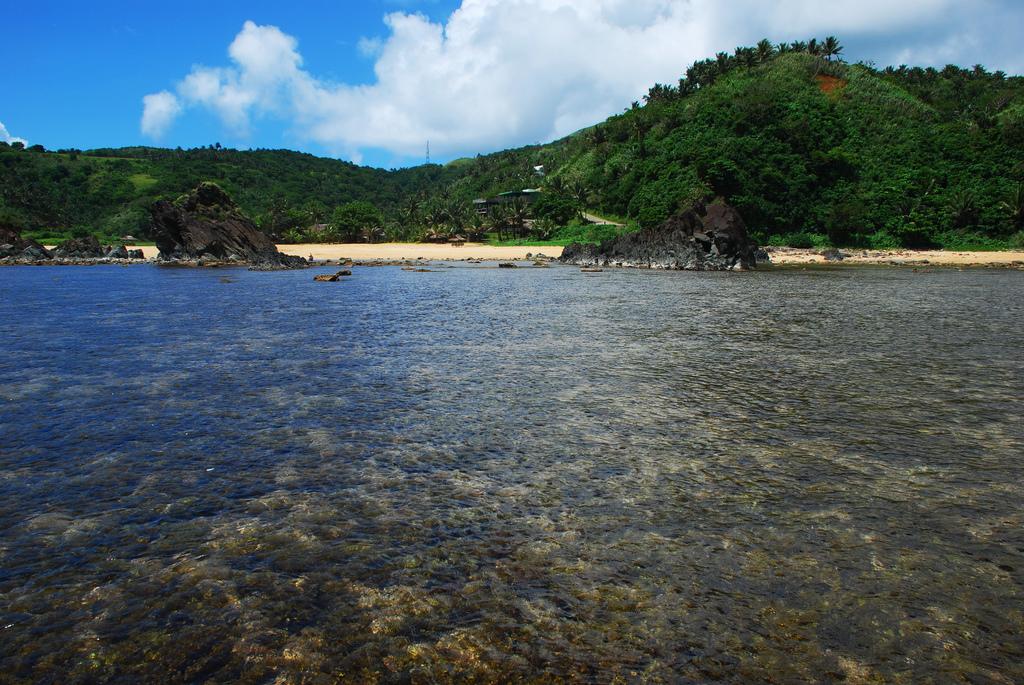