Rizal Park: The Site of the Most Significant Moments in the History of the Philippines

Rizal Park is located at the northern end of Roxas Boulevard in Manila. It is spread out over 60 hectares of open lawns, ornamental gardens, paved walks, and wooded areas. It was officially named Rizal Park, after the name of Dr. Jose Rizal, our national hero, as an honor and tribute to him. 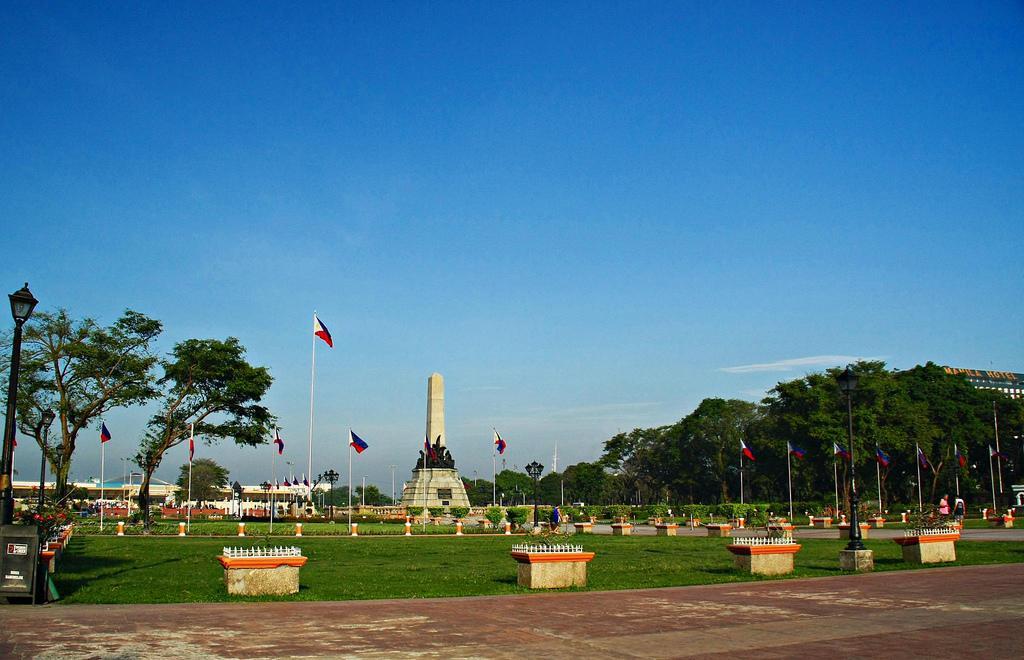 Rizal Park is located at the northern end of Roxas Boulevard in Manila. It is spread out over 60 hectares of open lawns, ornamental gardens, paved walks, and wooded areas. It was officially named Rizal Park, after the name of Dr. Jose Rizal, our national hero, as an honor and tribute to him. It is also called Luneta Park because the area looks like a crescent (Lunette). It is situated next to Intramuros, which was then a Spanish fort that served as a buffer during rebellions. Before, the name of the place was Bagumbayan (“new town” in English). This was the place where Dr. Jose Rizal was executed by the Spanish Colonial Authorities. On September 28, 1901, the United States Philippine Commission approved Act No. 243, which was to erect a monument in Luneta to commemorate the memory of Jose Rizal - Philippine patriot, writer, and poet. The committee formed by the act held an international design competition between 1905-1907 and invited sculptors from Europe and the United States to submit entries.

The first prize winner was Carlos Nicoli of Carrara of Italy for his scaled plaster model titled “Al Martir de Bagumbayan” (To the Martyr of Bagumbayan).

After more than twelve years of its approval, the shrine was finally unveiled on December 30, 1913 during Rizal’s 17th death anniversary. The monument was made of bronze and granite. It does not merely consist of a statue, but also of a mausoleum to house Rizal’s remains.  His poem “Mi Ultimo Adios” (“My Last Farewell”) is inscribed on the memorial plaque. It serves as the symbolic focal point of the park. Rizal’s monument is the starting point or Kilometer Zero to all other cities around the country. The place and the monument are still guarded 24/7 by ceremonial soldiers, also known as Kabalyeros de Rizal (Knights of Rizal). 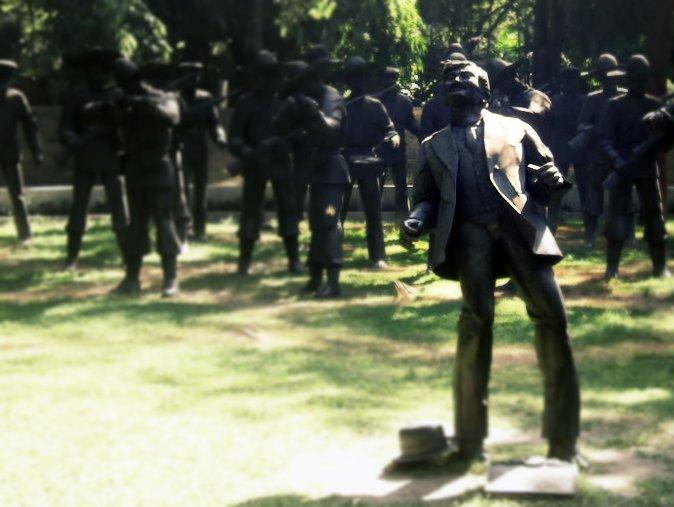 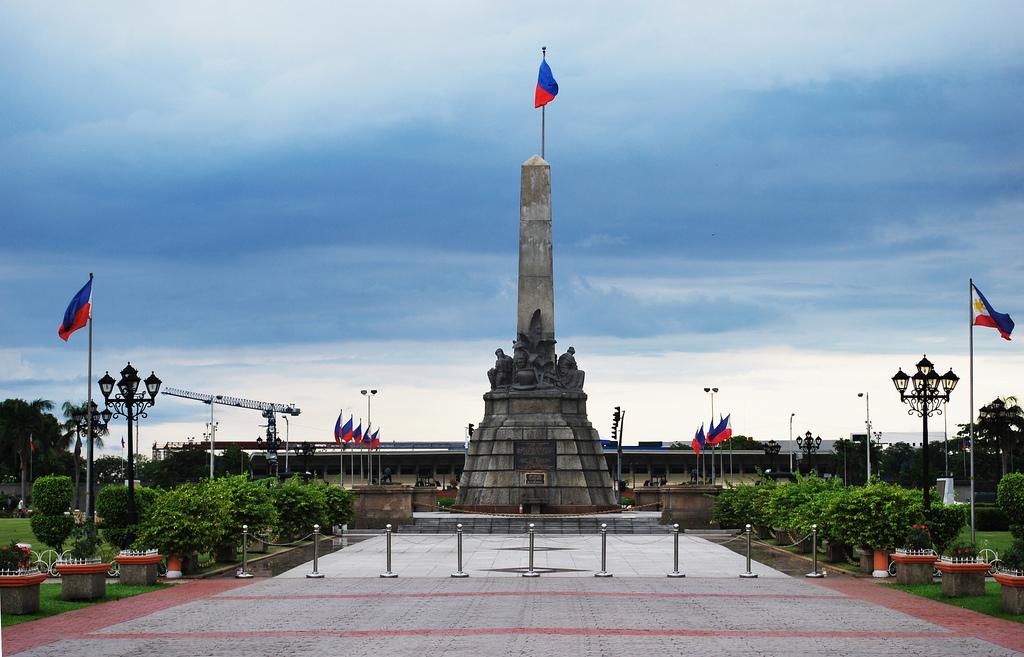 Rizal Park is one of the major tourist attractions in Manila. The park has been a favorite spot for unwinding, socializing, relaxing, jogging, strolling, and bonding among families and friends. At dawn, different groups gather here to practice martial arts. There are also some photographers around the park so if you want to have some photos beside the monument, they are always prepared to take pictures. The park has an Open-air Auditorium where long running concerts take place.

The Rizal Park is a big part of our history, that’s why we must remember all the things that happened, is happening, and will happen here.