San Juanico Bridge's foundation had allegedly made stronger by using the blood of numerous street children. They were offered in a ritual to make sure the strong foundation of the bridge and this is the reason why the bridge is haunted, according to locals. 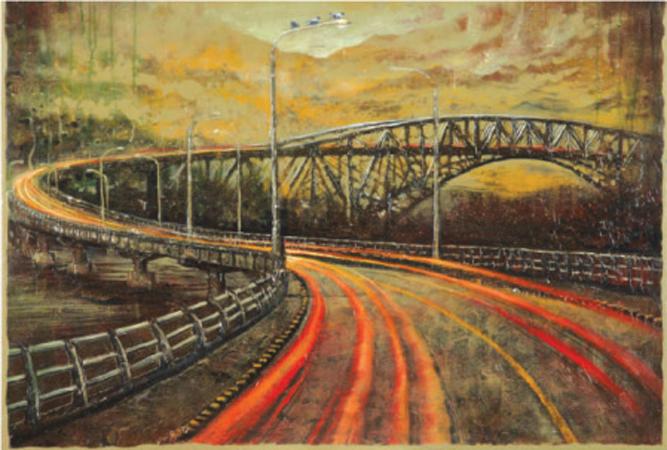 San Juanico Bridge's foundation had allegedly made stronger by using the blood of numerous street children. They were offered in a ritual to make sure the strong foundation of the bridge and this is the reason why the bridge is haunted, according to locals.

In a post in a popular forum site: "Imelda Marcos was in charge of building the bridge. She consulted a manghuhula who said that the bridge would never be finished unless the blood of children [would be spilled on the foundation]. So Imelda ordered [street children to be kidnapped] and [their throats were] slit on the bridge's location. Their bodies were thrown into the river.

The post added: "A mermaid or diwata who resided in the river saw the plight of the children and was saddened by it. She cursed Imelda. So the First Lady grew scales on her legs and she smelled fishy. That was why she wore long skirts and bathed as often as possible."

Philippine Urban legend also posted: "That instead of just spreading the blood on the bridge, the blood itself was mixed to cement by the construction workers. Much scary version is, the bodies of the children are dropped to the cement mixer. Others say that the success of the bloody rituals done for San Juanico Bridge encouraged others to do the same for their bridges and buildings. Only one detail was constant: the use of street kids as sacrifice." 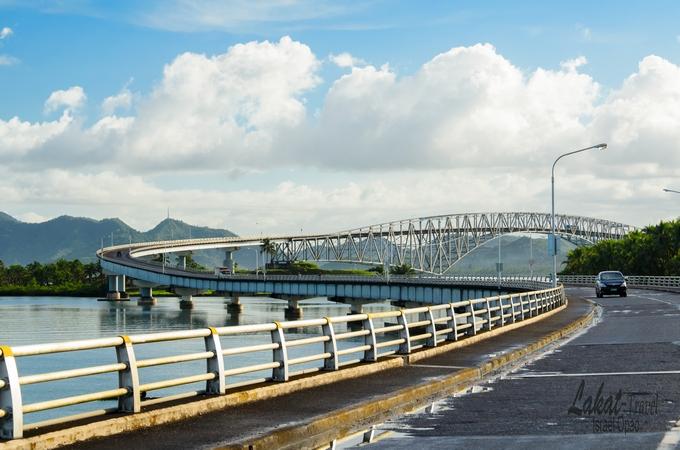 But according to Spot.ph, the story is not true: “Whoever concocted this tale probably wanted to scare off street kids. Or maybe he or she had some serious issues with the San Juanico Bridge or Imelda Marcos. The latter may be more likely as the story is believed to have originated in the Marcos era.”

Do you believe this story or not? Just comment below.

For more information about the San Juanico Bridge, click here.