Climbing Mount Makiling is not your ordinary hike. It is very challenging not really because the trails are difficult to follow but because there’s an air of enigma and magic all over the place. It’s very intriguing, right? 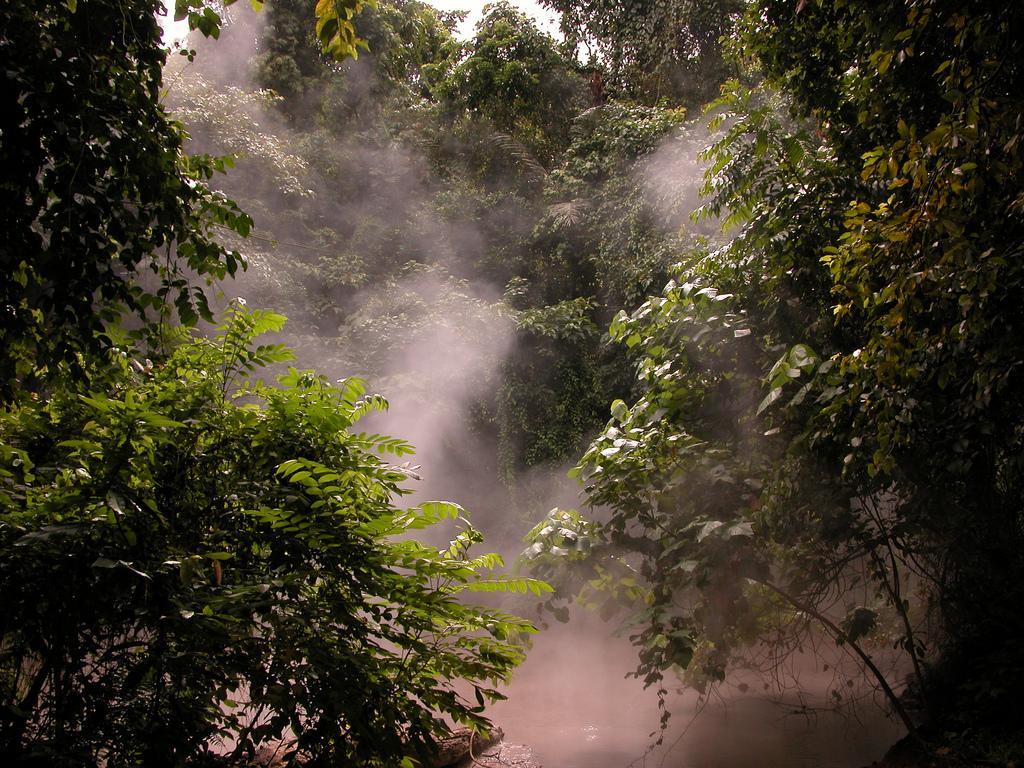 Climbing Mount Makiling is not your ordinary hike. It is very challenging not really because the trails are difficult to follow but because there’s an air of enigma and magic all over the place. It’s very intriguing, right?

It is believed that a mysterious and mystical woman named Maria Makiling lives in Mount Makiling. She is widely known to be the guardian and protector of this mountain and the vast forest surrounding it. A lot of legends, tales, and stories about her have been passed on from generation to generation, and they’re even part of every Filipino’s elementary and secondary educations. The contour of the mountain resembles a sleeping woman, so perhaps that’s where all the stories started. 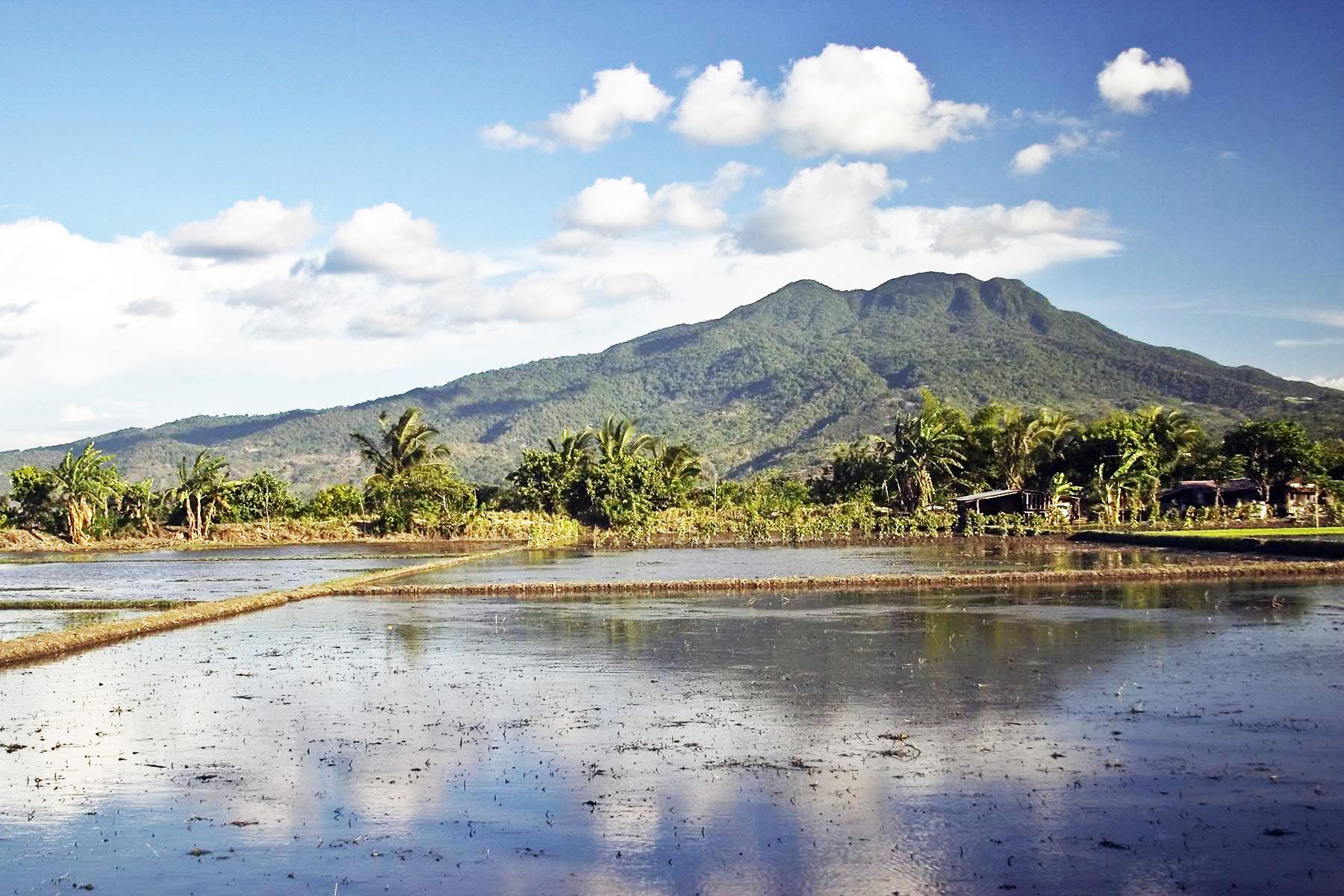 Mount Makiling is a dormant volcano which has an elevation of approximately 1,109 meters above sea level. The University of the Philippines Los Baños (UPLB) is the official caretaker of the mountain and its forest reserve. You can explore it through the UPLB College of Forestry and Natural Resources. The mountain is ideal for hiking, camping, trekking, mountain biking, and bird watching. Mountaineers, scientists, and tourists flock this mountain all year long, but most especially during summer, because of the wide variety of natural wonders that can be found here. Approximately 2,048 species of plants thrive in this place, plus a plethora of birds, reptiles, and other fauna.

Mount Makiling’s natural attractions include the mountain’s highest peak (Peak II), the Flat Rocks, and the Mud Springs. Flat Rocks and Mud Springs are on a separate trail from the one going to Peak II.

There are also different designated campsites around the mountain to let overnighters stay. Dayhikers can also stop and rest in these stations.

So, if you want a very different hiking and learning experience, pack your backpacks now and head to UPLB to start your adventure. Who knows, you might meet the elusive Maria Makiling along the way. 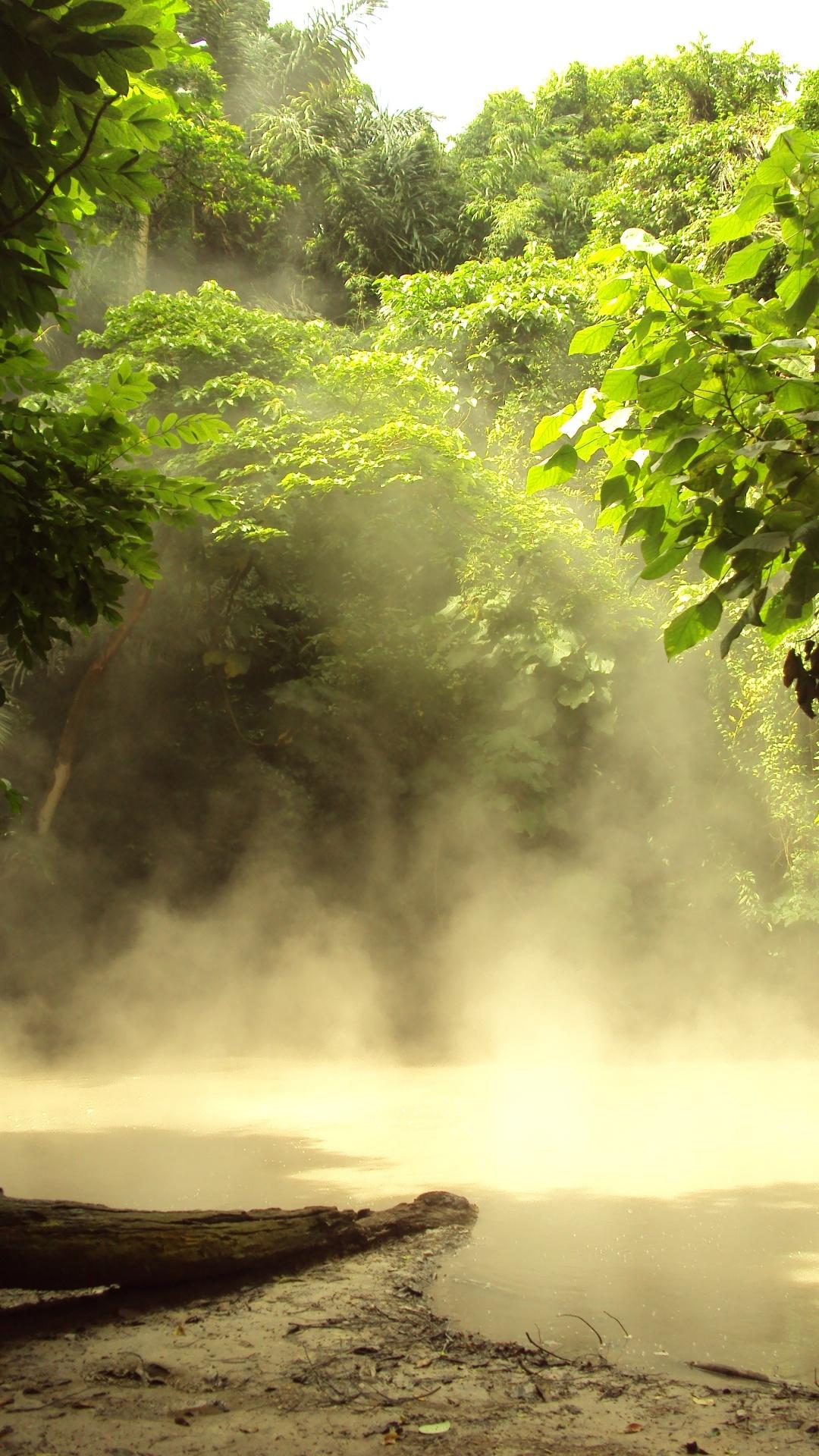 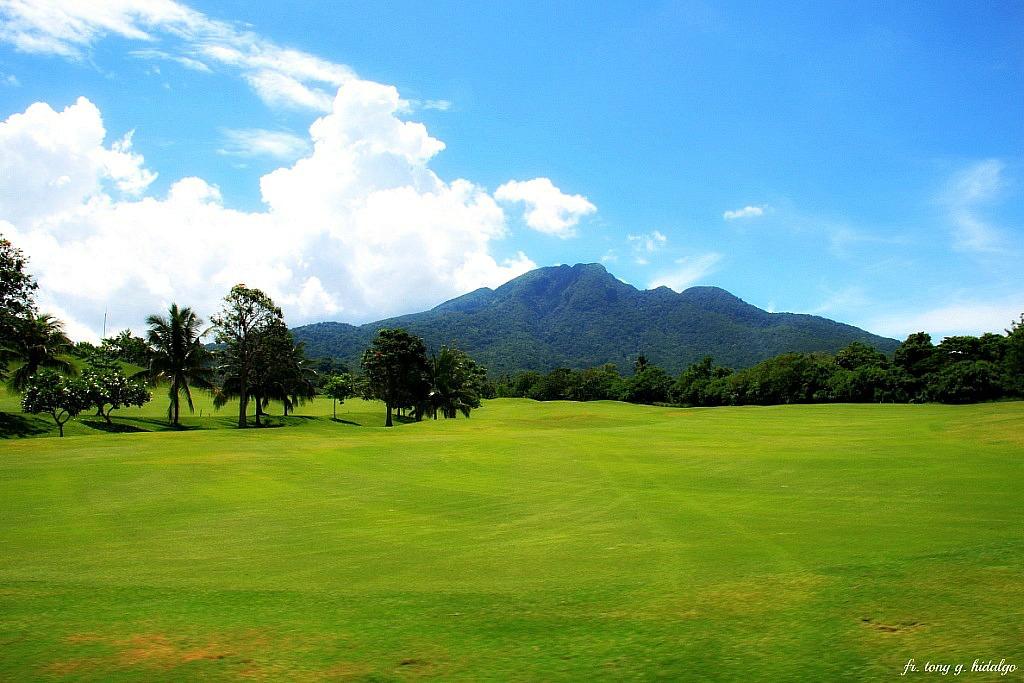 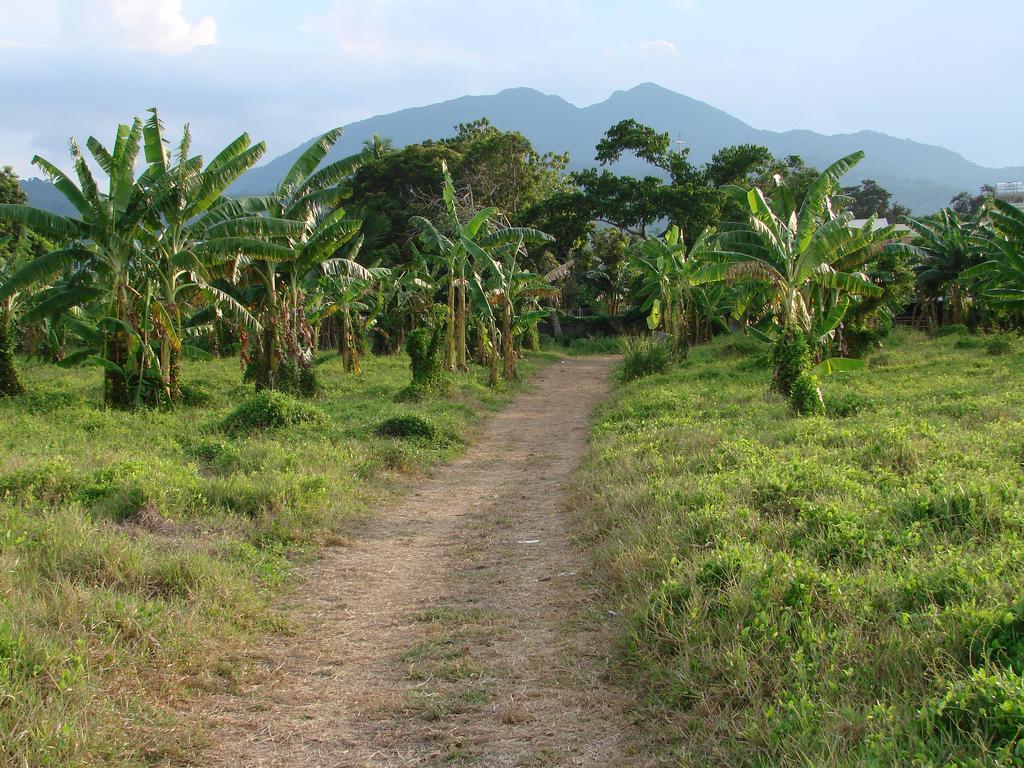 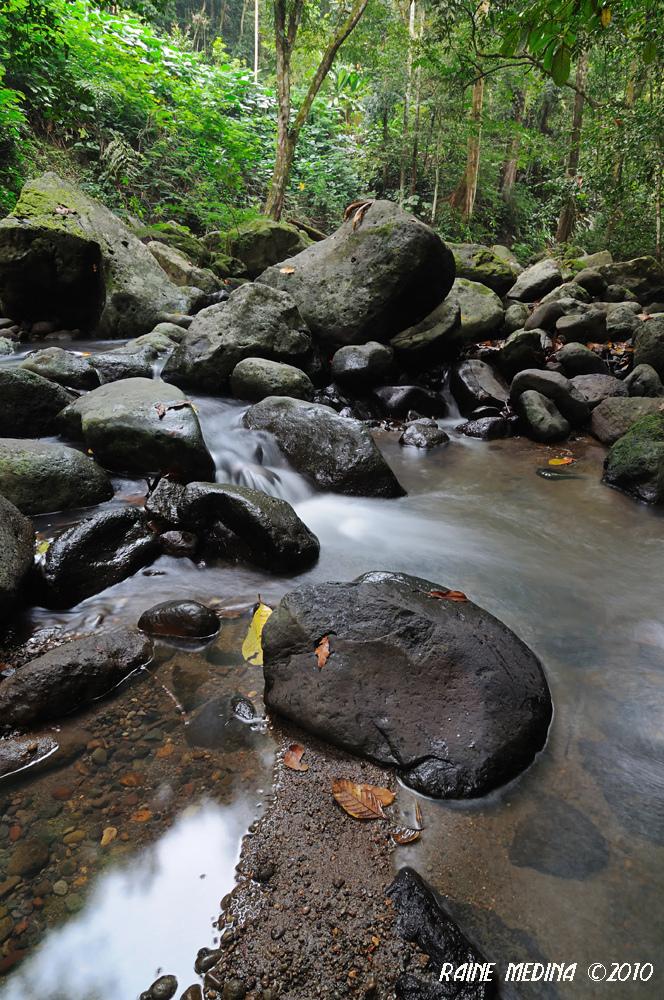