The Sierra Cave is a living cave found in Cagayan Valley. It is located in the town of Peñablanca and one of the over 300 known caves that have been documented by the National Museum of the Philippines in the province of Cagayan, which is dubbed as “the Caving Capital of the Philippines”. 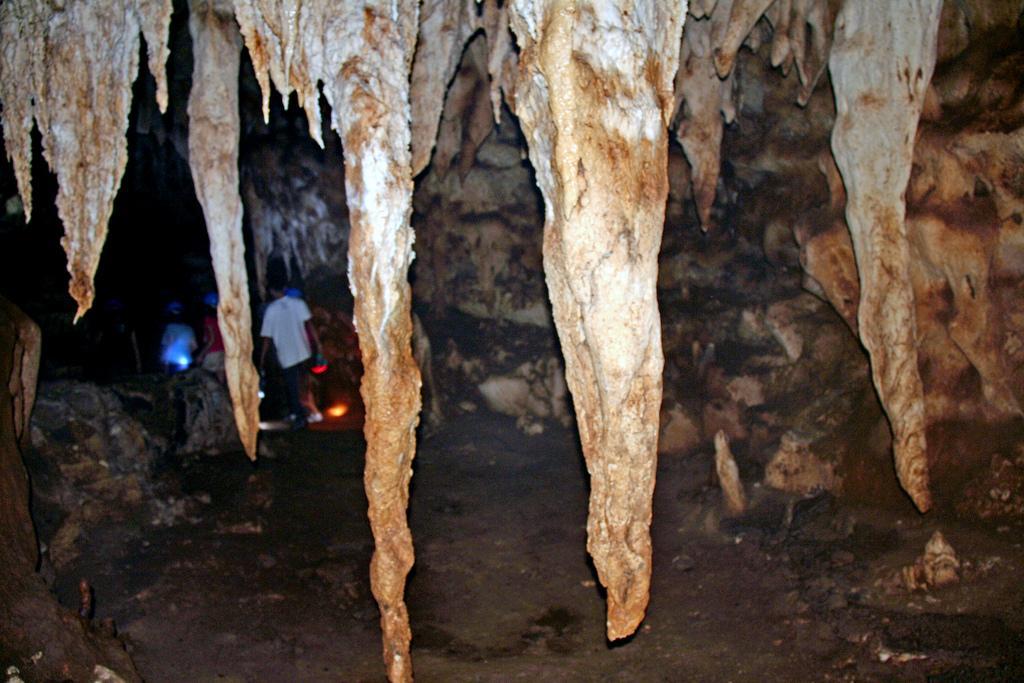 The Sierra Cave is a living cave found in Cagayan Valley. It is located in the town of Peñablanca and one of the over 300 known caves that have been documented by the National Museum of the Philippines in the province of Cagayan, which is dubbed as “the Caving Capital of the Philippines”. The Sierra Cave is especially known for its many interesting and beautiful geological formations. Fossils of prehistoric species can also be seen embedded in the ceiling of the cave. Among these fossilized specimens are the remains of marine creatures such as shells, which may be taken as proof that the cave was once under the sea.

The cave has been recorded as approximately 700 meters in length and is fairly easy to explore. Due to current threats to the limestone formations in the cave, visitors are allowed inside only if they are in the company of authorized guides. 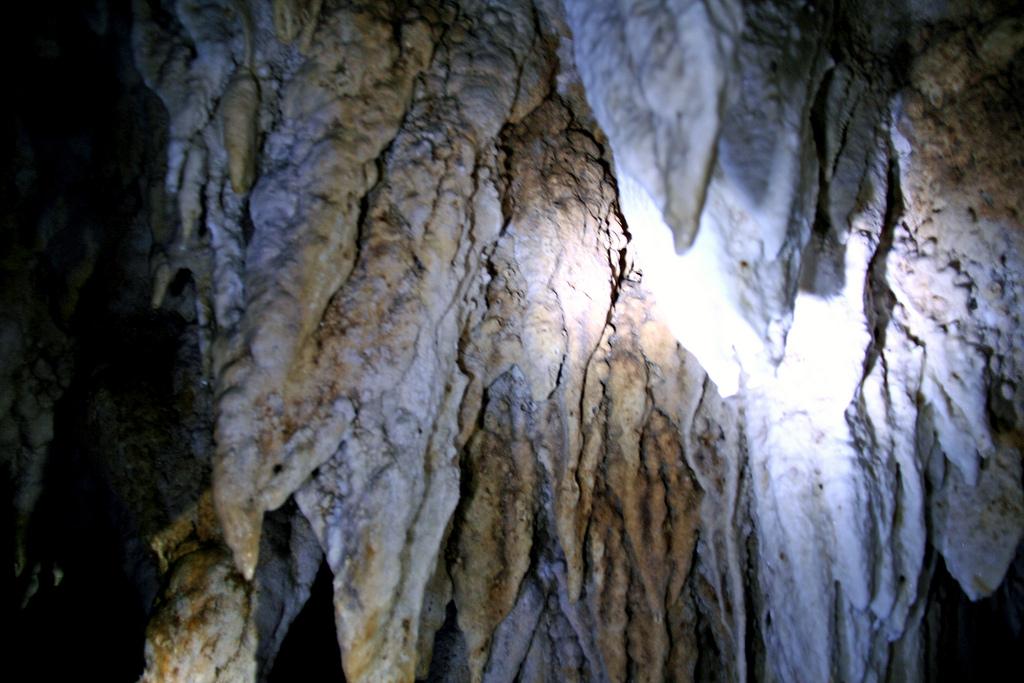 The Sierra Cave is classified as a karst cave, which means that it is a limestone cave that was formed through the dissolution of the limestone by water with carbon dioxide. The limestone formations found in this cave are considered exceptionally varied and beautiful. A wide variety of geological formations can be seen inside the cave. A large number of stalactites and stalagmites can be seen in its narrow tunnels. Flowstones and columns can also be seen in the cave. There are also some interesting calcite formations that are said to resemble pieces of popcorn or cauliflower florets when viewed through a macro lens. There are also some formations thought to resemble dog’s teeth and shark’s teeth and others thought to look like curtains.

The exit at the end of the cave is an extremely narrow tunnel which can only be traversed by crawling. But the main challenge in exploring the cave is getting through the extremely tight passageway known as “Celica’s Passage”, which is only about 2 feet in diameter.

Threats of the Caves

For some years now, the environment of the cave has been threatened by the theft of stalactites by unscrupulous intruders who have found that these calcite formations are in demand among certain collectors. Also under threat are the birds that inhabit the cave, as their nests have frequently been stolen for the purpose of selling them to foreigners as delicacies. All of these various forms of unauthorized intrusion have disrupted the environment of the cave, to the point of interfering with the growth of the stalactites. To protect the living rock formations of the cave, a steel gate has been placed across the Sierra Cave’s entrance. The cave may now be entered only with official permission. It may be explored with authorized guides from the Sierra Madre Outdoor Club (SMOC).

By riding a plane from Manila you need to first go to Tuguegarao City. From there, you need to ride a jeepney or tricycle that will bring you to the town of Peñablanca.