Silliman University and the Ethno-Anthro Museum

Silliman University is a private research university and the first Protestant university in the Philippines. Founded in 1901, the university comprises 35 hectares adjacent to downtown Dumaguete City. Noted for its olden trees, it is declared as a bird sanctuary. 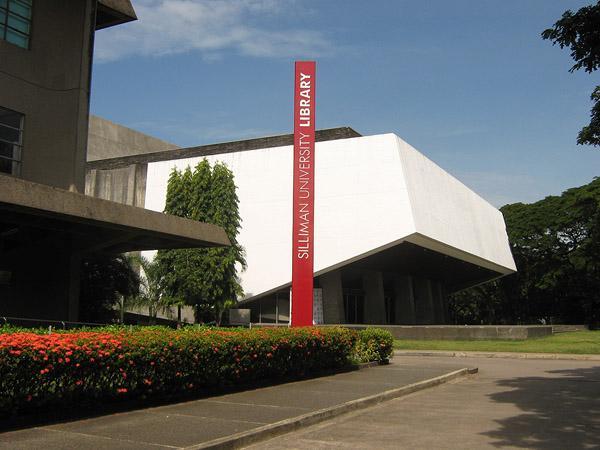 Silliman University is a private research university and the first Protestant university in the Philippines. Founded in 1901, the university comprises 35 hectares adjacent to downtown Dumaguete City. Noted for its olden trees, it is declared as a bird sanctuary. Its cottage residences and major buildings such as Guy Hall, Channon Hall, Oriental and Occidental Halls were used by Japanese occupation forces for administrative and penal activities.

Today, the University comprises ten colleges, four schools, and two institutes, enrolling over 8,600 students from different parts of the Philippines and from at least 20 foreign countries. It is registered as a National Landmark by the National Historical Institute, and is one of few private higher education institutions in the Philippines that have been granted full autonomous status by the Commission on Higher Education. The University is a founding member of the Association of Christian Universities and Colleges in Asia (ACUCA), and one of the recognized institutions in the U.S. Veterans Administration's list of approved educational institutions. 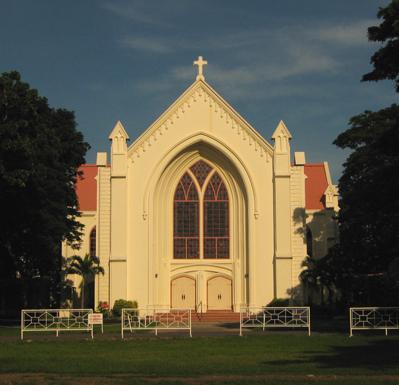 The three most prominent portals are the Gates of Knowledge, Opportunity and Service. The Gate of Knowledge is the current and main entrance to the University and is the starting point of the two-kilometer long Hibbard Avenue which was named after Dr. David Sutherland Hibbard, one of the founders of the institution. The other prominent landmarks on the main campus are the Silliman Hall, which now houses the Anthropology Museum; the Silliman University Church; the University Library; and the Luce Auditorium, the largest theater outside Metro Manila. Regularly frequented by tourists, the University maintains a campus cruiser, a 15-seater golf cart or tram-like vehicle used to ferry visitors around the campus. It is also utilized to service students during regular days.

The Museum exhibits artifacts and archaeological finds dating some 2,000 years ago. It also showcases an ethnographic collection from the country’s tribal minorities. Silliman maintains three museums: the Anthropology Museum, the Gonzales Museum of Natural History, and the Marine Mammal Museum of the Institute of Environmental and Marine Sciences (IEMS).

1.The Anthropology Museum is located at the old Silliman Hall on the southeastern side of the main campus. Established in 1973, it was opened to bring the importance of the Filipino’s cultural heritage to the attention of the public. The bulk of the artifacts displayed came from fieldworks, excavations, purchases, and donations.
2. The Gonzales Museum of Natural History is located at the first floor of the Science Complex. It showcases a collection of preserved animals traditionally found in the tropics such as different kinds of fishes, crustaceans, snakes, eagles, birds, flying lemurs, etc. The museum was named in honor Prof. Rodolfo Gonzales, a former biology teacher of the University.
3. The Marine Mammal Museum on the other hand contains a large collection of whale and dolphin bones. It is located at a facility of the Institute of Environmental and Marine Sciences two kilometers north of the main campus.