Siquijor: An Island that Rose from the Sea

Though a small island, Siquijor still stands out as one of the breathtaking island in the Philippines. Billed as “Isla Del Fuego” or the “Island of Fire”, Siquijor is commonly associated with mystic traditions that the island's growing tourism industry capitalizes on. 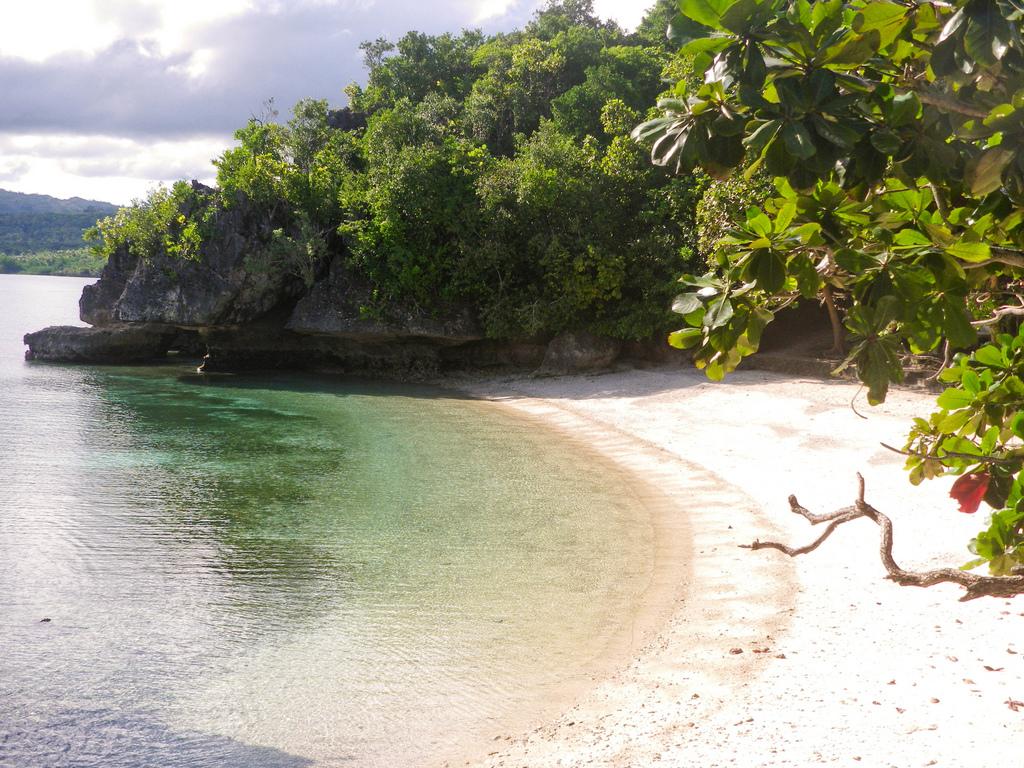 Though a small island, Siquijor still stands out as one of the breathtaking island in the Philippines. Billed as “Isla Del Fuego” or the “Island of Fire”, Siquijor is commonly associated with mystic traditions that the island's growing tourism industry capitalizes on. 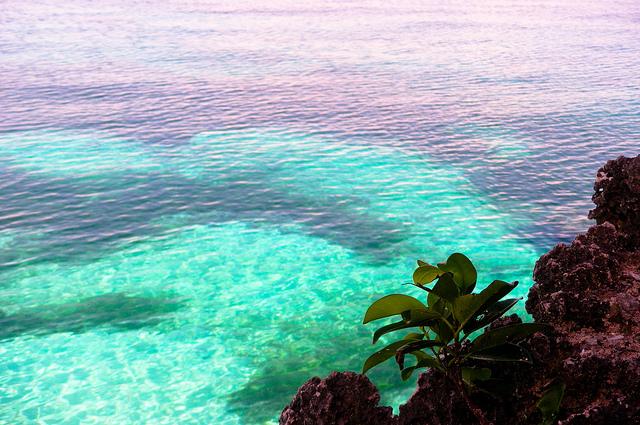 Why it is called the “Island of Fire”?

The island was first sighted by the Spaniards in 1565 during Miguel López de Legaspi's expedition. The Spaniards called the island Isla Del Fuego or “Island of Fire,” because the island gave off an eerie glow, which came from the great swarms of fireflies that harbored in the numerous molave trees on the island. 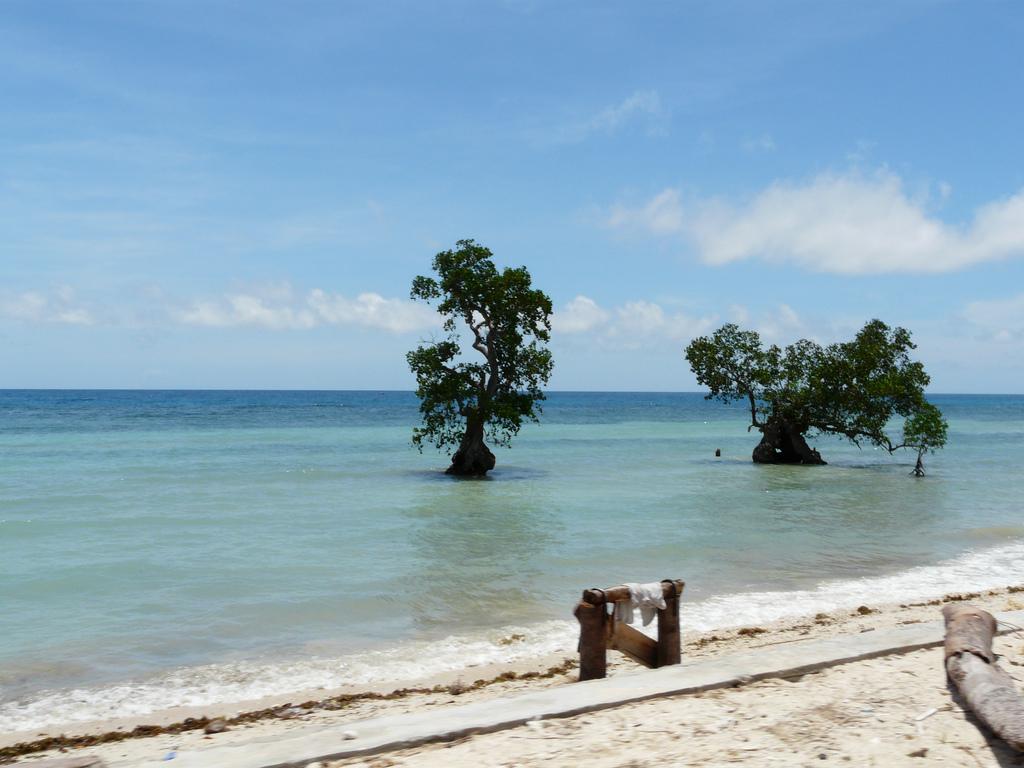 Legends also tell the story behind its name. It said that many years ago, when the magical island of Siquijor was still nowhere on the face of the earth, a great storm engulfed the Visayan region, and a strong earthquake shook the earth and sea. Amidst the lightning and thunder arose an island from the depths of the ocean’s womb which came to be known as the island of Siquijor, hence the name Isla del Fuego, or "Island of Fire." Oddly enough, in modern times, highland farmers have unraveled giant shell casings under their farm plots, supporting the theory that Siquijor is indeed an island that rose from the sea. 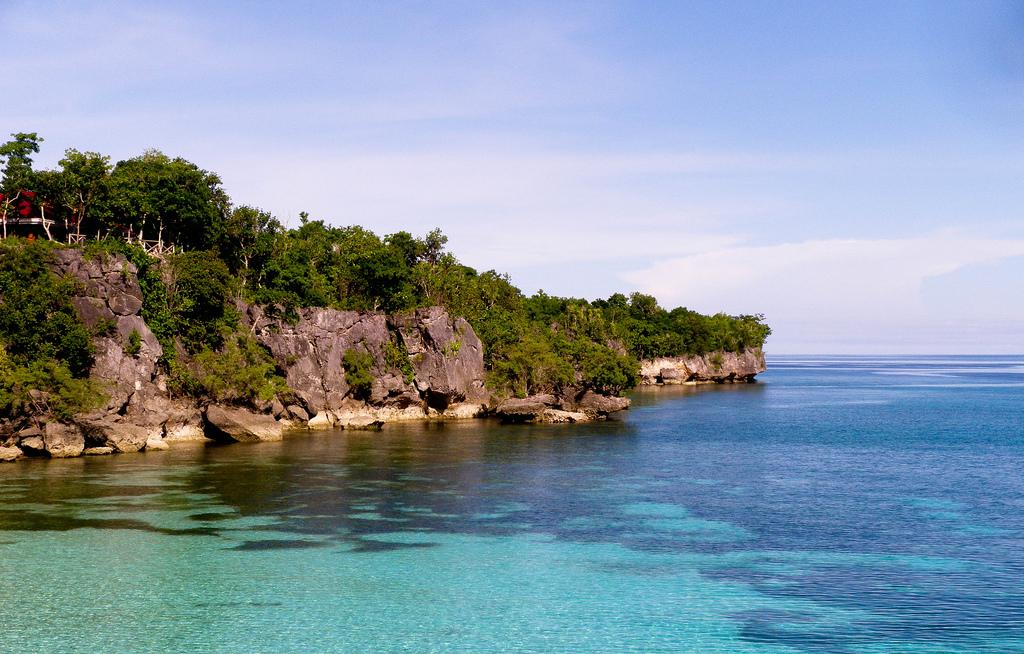 What is Siquijor's physical characteristics?

With a land area of 343.5 km² and a coastline 102 km long, Siquijor is the 3rd smallest province of the Philippines. It is a coralline island, and fossils of the giant clam, Tridacna, are often encountered in the plowed inland fields. On the hilltops there are numerous shells of the molluscan species presently living in the seas around the island. Siquijor was probably formed quite recently, geologically speaking. The ocean depths between Siquijor and Bohol and Mindanao are in the neighborhood of 350 fathoms. 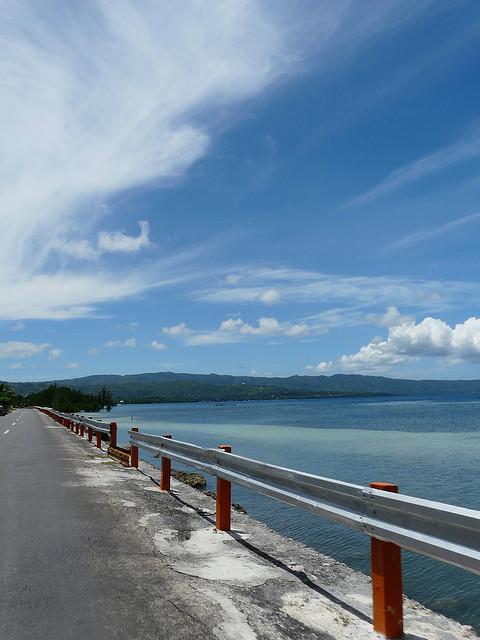 How is the tourism industry in Siquijor Island?

Siquijor's long ago reputation as a place of magic and sorcery both attracts visitors and keeps them away. The province was declared a marine reserve in 1978. Among the many attractions are the beaches, caves, waterfalls, Bandilaan Natural Park, and butterfly sanctuary. White sand beaches make up most of the 102-kilometer coastline of Siquijor. The coral reefs ringing the island offer some of the best diving in the Philippines for snorkelers and scuba divers. Dive courses are conducted by several dive operators on the island in version of PADI, CMAS, and NAUI. 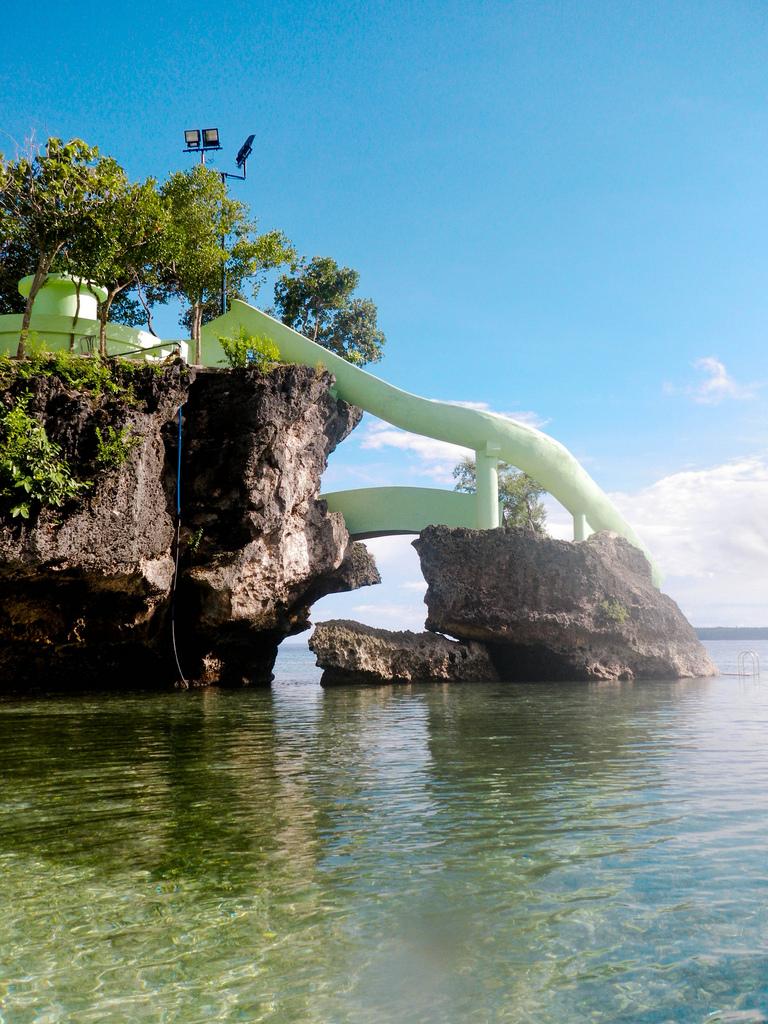 During 2007, data from the Philippine Department of Tourism showed that Siquijor posted the highest growth in visitor arrivals among the four provinces in Region VII.

What is unique about their festivals?

Siquijor is also well known for its festivals that focus on primitive healing rituals where incantations are sung while the old folks make potions out of herbs, roots, insects and tree barks. In hushed talks, locals would share a story or two about folk legends pointing to the existence of witchcraft and witches in the island.

There is no direct flight from Manila to Siquijor, you have to take a flight to Dumaguete City (1 hour) then take a fast craft to the island of Siquijor (1 hour). From Manila there is a daily flight going to Dumaguete City. The entire travel time will consume 1 hour and 10 minutes. 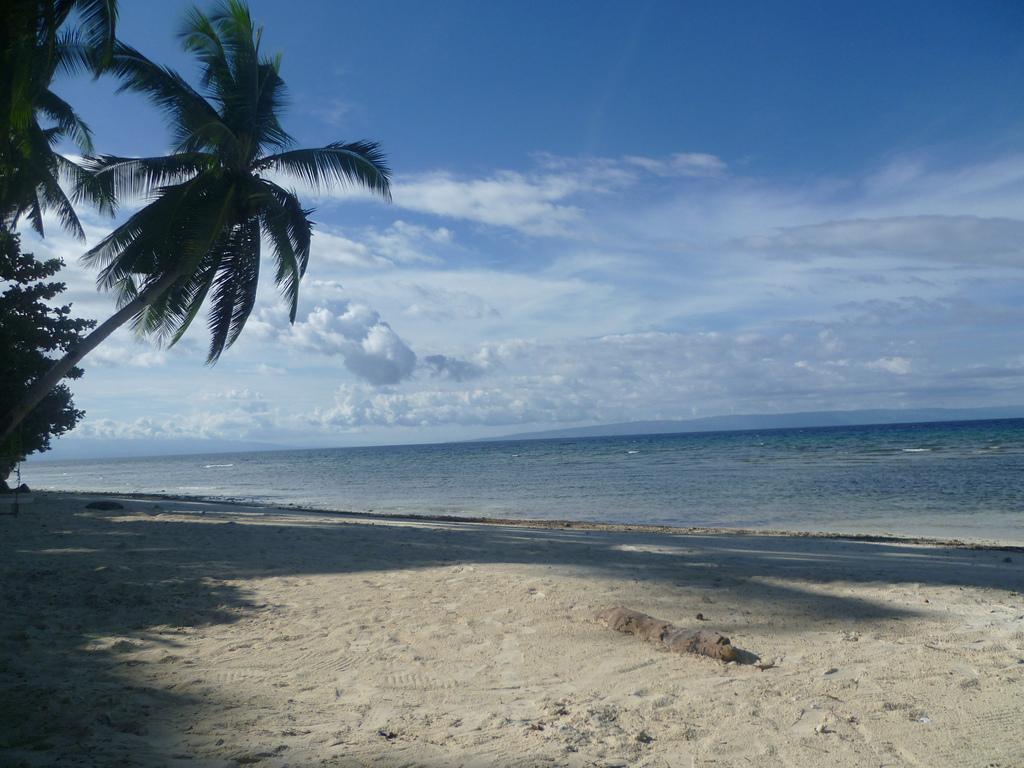