This church, in 1720-25 has never been substantially rebuilt. It succumbed to the earthquake of January 11, 1928. Its east wall was ripped beyond repair and ugly cracks were opened in several places. 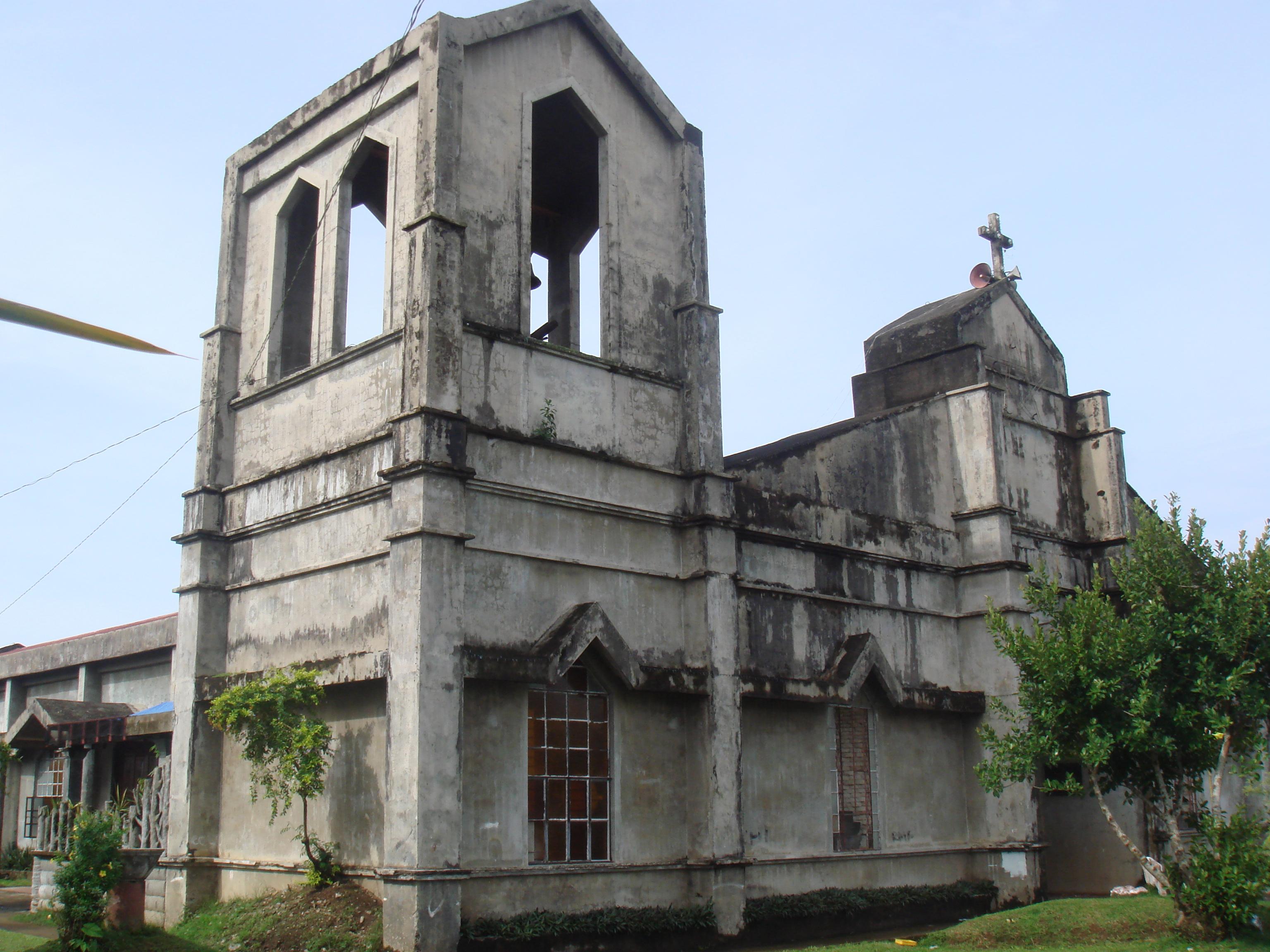 This church, in 1720-25 has never been substantially rebuilt. It succumbed to the earthquake of January 11, 1928. Its east wall was ripped beyond repair and ugly cracks were opened in several places. The end and side walls were torn apart at the northeast corner leaving an eight-inch opening from top to bottom. As stronger earthquake may send the wall a crumbling and the church goers including the priest scamper in panic out of the church at the slightest tremor.

Building of the Church

The church of St. James the Greater whose massive edifice built in the 18th century still stands, lording it over the other institutions, serves as a testament to the people’s ingenuity and perseverance—they who fashioned the building out of limestone and local materials using their own hands—a labor that took them 15–25 years to finish. Only a people of remarkably deep and unwavering faith could do such a feat. And this faith did not fail them through a series of crisis during the Japanese occupation. Miraculously, while the rest of the country reeled under atrocities committed by the Japanese, the Payonhons were relatively treated with civility by their captors until the aliens were driven out of town and annihilated by the guerrillas in Banquerohan in ruthless ambush on April 19, 1945.

The church is located in the town of Panganiban in the province of Catanduanes.

Hotels that can be found in Virac.