The Five Most Haunted Places in the Philippines

The Philippines is known for its impressive tourist destinations such as the Boracay Island in Aklan, Chocolate Hills in Bohol, Hundred Islands in Pangasinan and Mayon Volcano in Albay. Aside from the natural wonders, the Philippines also have many haunted places giving tourists and visitors a scary experience. 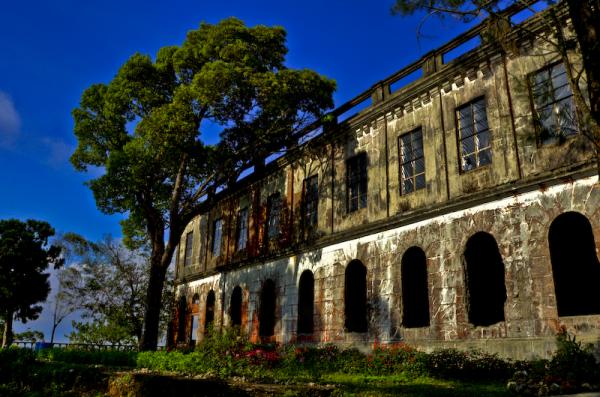 The Philippines is known for its impressive tourist destinations such as the Boracay Island in Aklan, Chocolate Hills in Bohol, Hundred Islands in Pangasinan and Mayon Volcano in Albay. Aside from the natural wonders, the Philippines also have many haunted places giving tourists and visitors a scary experience.

Here are the seven of the most haunted places in the Philippines: 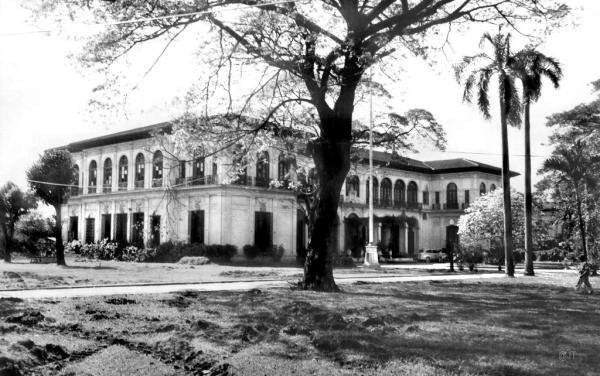 The office of the President of the Philippines is not exempted from ghost and mysteries, it’s even called the “Ultimate Haunted House”.  According to malacanang.gov.ph: “Office of the President employees in Mabini Hall are fond of recounting the apparition of a woman dressed in a black frilly dress, looking out the window at the Pasig River, or seated at one of the desks in the Correspondence Office. Other employees recount moving chairs in the Correspondence Office and the smell of flowers wafting in the air, or hearing sounds of typing, children playing—or even the sound of someone eating chicharron.” 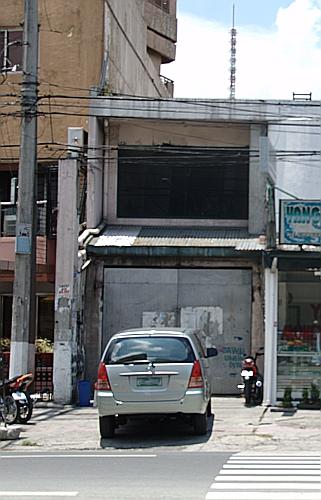 This disco house was located along Timog Avenue corner Tomas Morato Avenue in Quezon City. It was operated by Westwood Entertainment Company, Inc. The fire incident in the Ozone Disco Club on March 18, 1996 has killed 162 people. Currently, the Ozone Disco can still be found in the same location, abandoned and haunted.

According to www.travelcreepster.com “On occasion, a person simply passing by the building will suddenly become possessed with what is believed to be a spirit from within the club. The possession lasts only a matter of minutes, just long enough for the victim of the possession to experience and acquire the memories of the spirits dying moments.” 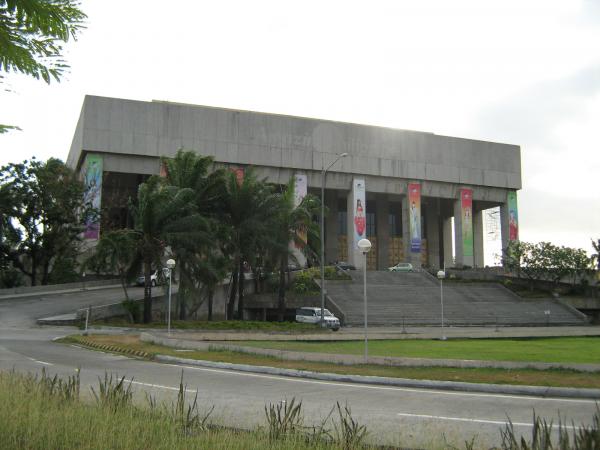 This national building served as the main theater for the 1st Manila International Film Festival (MIFF) from the 18th to 29th of January, 1982. The film center has also been the subject of many controversies due to an accident that happened during the final stages of its construction in 1981.

The said building became haunted after the incident, as stated by Design Kultur:  “Many refused to work there or go inside to see films. Imee Marcos called in a medium, who was said to be able to communicate with the dead, and brought him to the film festival building. The medium went into a trance. Normally, he spoke only in his native dialect. But in the trance, he suddenly spoke on in English: NOW THERE ARE 169. BETTY IS WITH US.” 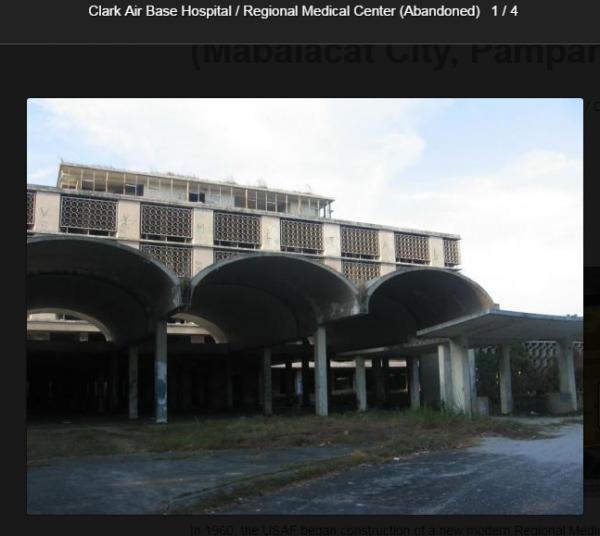 Located inside the former United States Air Force base (Clark Air Base) in Luzon Island in the Philippines, the Clark Air Base Hospital served as a sanctuary for the wounded and dying American Soldiers. Star Central Magazine stated on its website: “This establishment has been dubbed by the Ghost Hunters International as one of the most haunted places in the world. Documented paranormal activities range from unexplained shadows to violent spirit voices.” 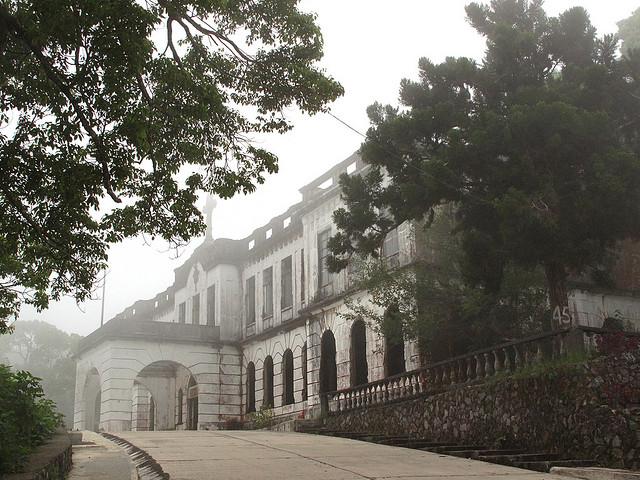 This old abandoned sanatorium turned hotel at Dominican Road in Baguio City has gained as one of the most haunted places in the country. According to Wiki Pilipinas: “When the hotel was still open for business in Agpaoa's time, guests and hotel employees would claim to hear strange noises and see headless apparitions. Then, for decades since the hotel closed down, it developed a reputation as one of Baguio's most haunted places. Residents nearby claimed that it was haunted.”

You may also check these articles for tourist spots in the Philippines: