Located in the heart of Batac, Ilocos Norte, Marcos Mansion is one of the properties owned by the late Philippine president Ferdinand E. Marcos. 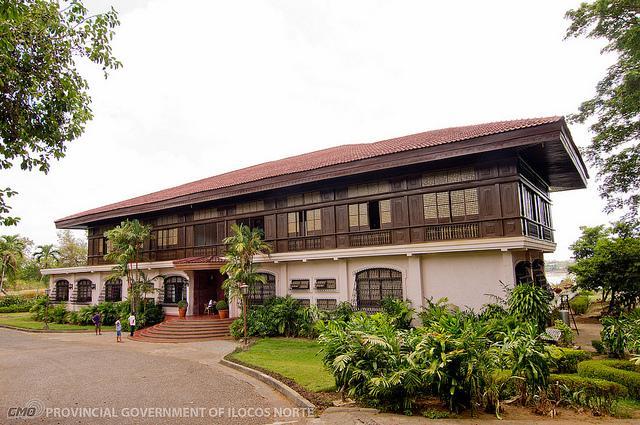 Located in the heart of Batac, Ilocos Norte, Marcos Mansion is one of the properties owned by the late Philippine president Ferdinand E. Marcos. It is being maintained by the Marcos Family as a private museum displaying Marcos' memorabilia. Just a few meters away from the mansion is the Marcos Museum and Mausoleum which houses Marcos' remains. 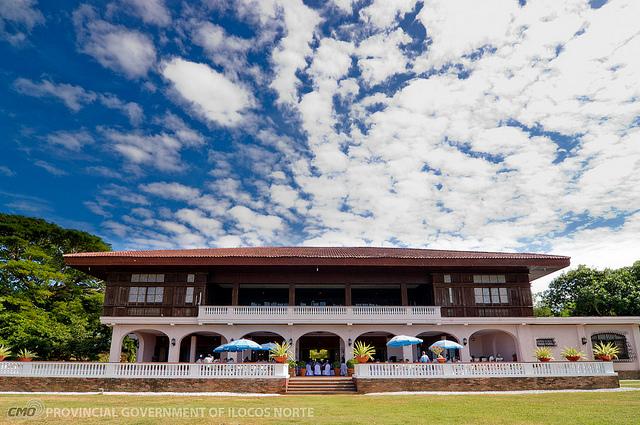 Marcos Mansion or Bahay Ti Ili was the birthplace of our former president Ferdinand Marcos. The province where the mansion is located is famous for grand ancestral homes, especially those found in Vigan. The Marcoses are reputed to have patterned the design of this mansion after the gracious Spanish colonial houses of Vigan, down to the peeling plaster.

The ancestral home is one of several grand homes owned by the family. It has a wood-paneled office which served as the office of Marcos' father during his term as congressman, then Marcos' congressional office prior to becoming president. It also served as an office for Imee Marcos, who went to live in the mansion during her term as congresswoman of Batac, and for Bongbong Marcos when he became governor of Ilocos. 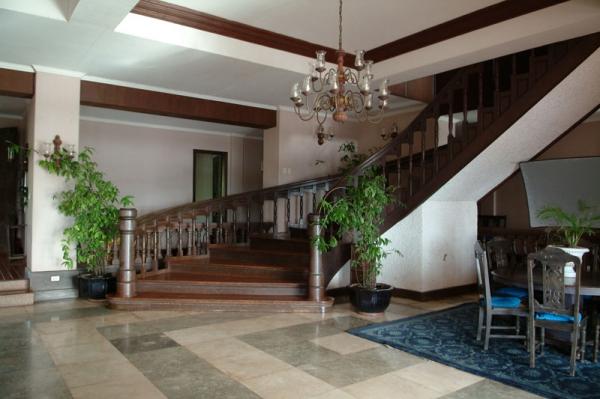 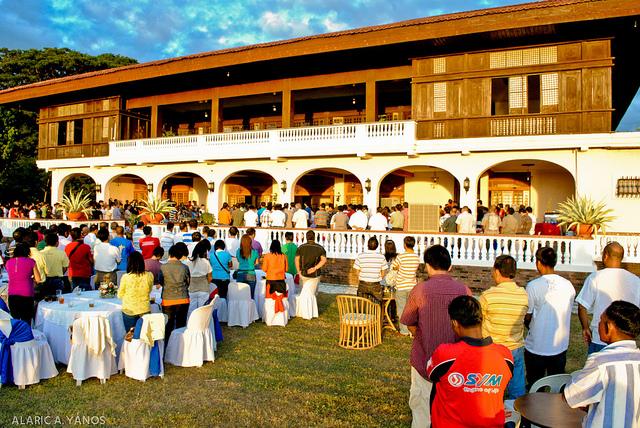 The great mansion showcases family memorabilia, especially mementos of Marcos' military service during World War II, his political career, and his 20 years of presidency. There is a display of family photographs and portraits, some 33 life-sized statues of Marcos dressed in a variety of outfits, his car license plates from his years as a congressman, and letters that he wrote addressing the Filipinos during his exile in Hawaii.

In the Marcos Museum and Mausoleum, the body of Marcos can be found wearing his military medals surrounded by artificial flowers in a refrigerated glass case.

Then from Laoag City, you can hire a jeepney that will take you from Laoag to the nearest towns of Paoay and Batac. Batac is about 15km away from Laoag.