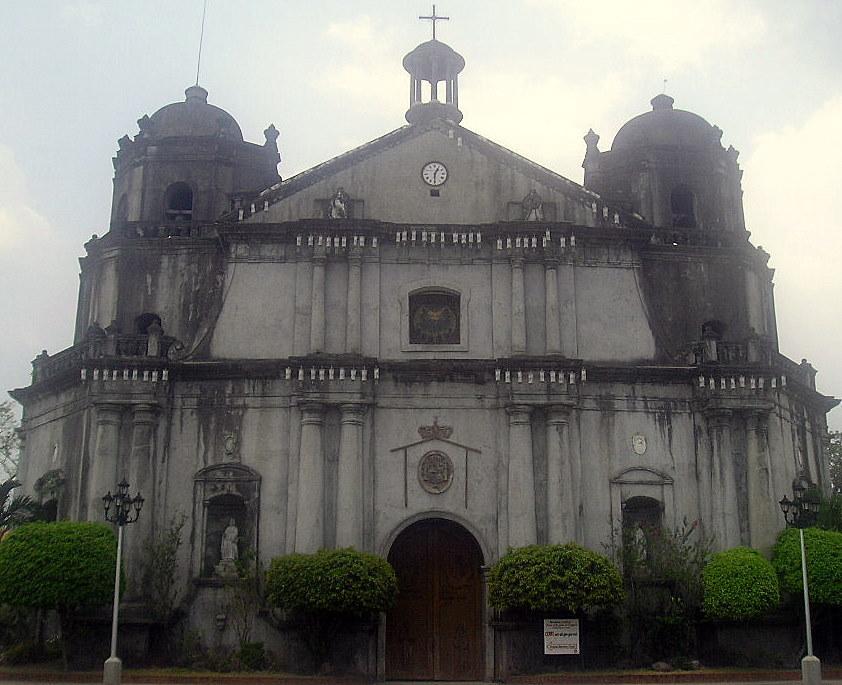 The Naga Metropolitan Cathedral (also known as the Metropolitan Cathedral of Saint John the Evangelist and informally as Naga Cathedral) is a prominent Latin Rite Roman Catholic Cathedral. The cathedral was erected in Padia-an when the Diocese of Nueva Caceres was created by a Papal Bull on August 14, 1595. The current rector is Rev. Msgr. Noe Badiola, PC, appointed in 2011. 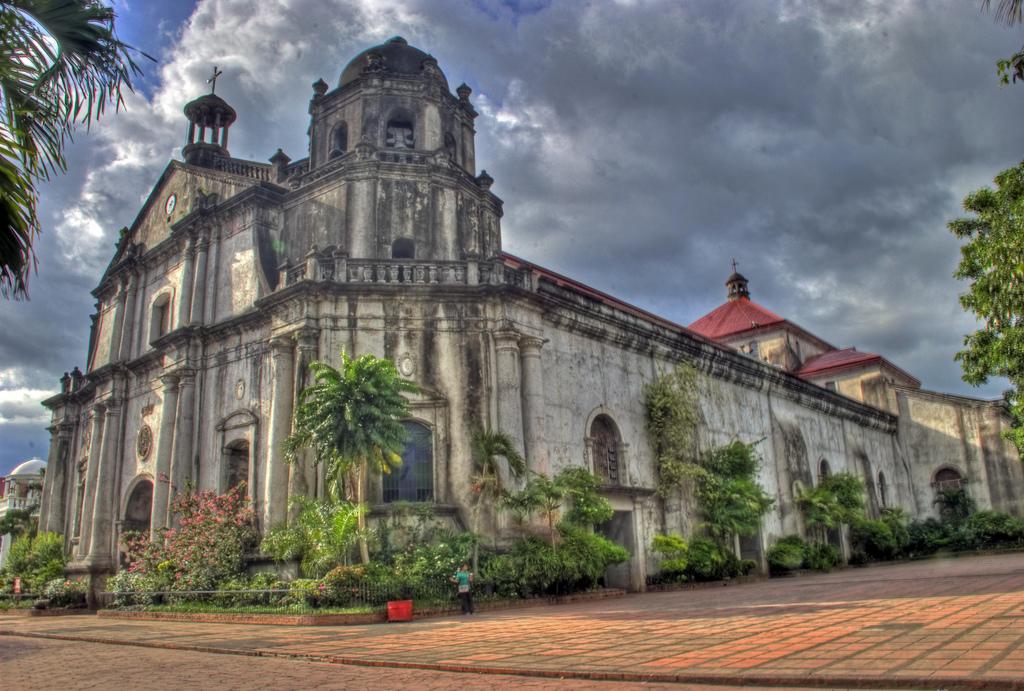 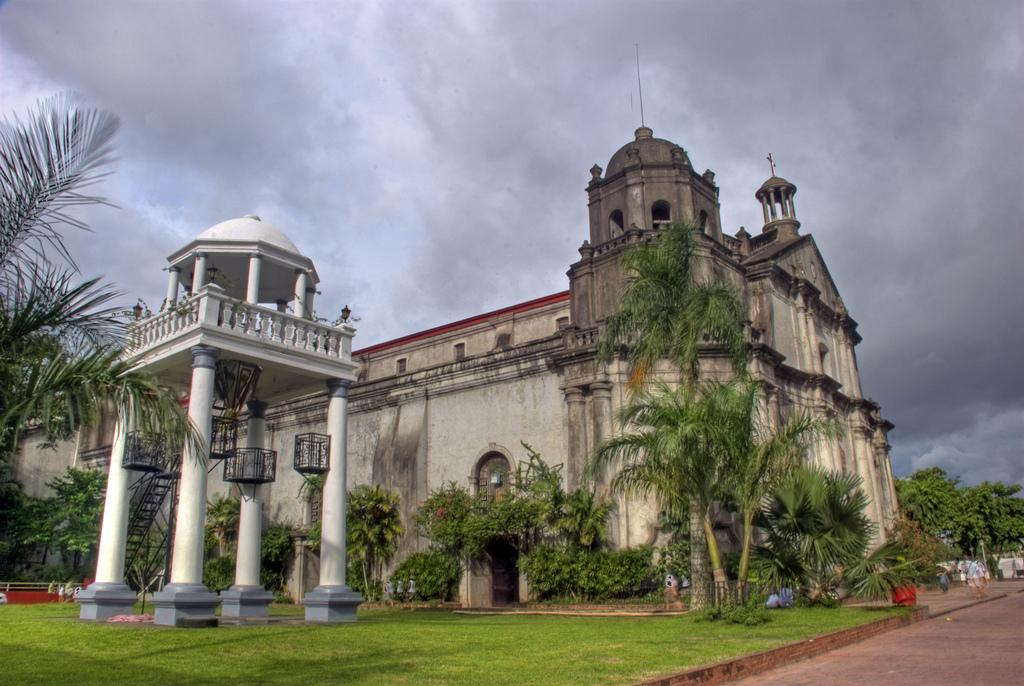 The cathedral was destroyed by fire in 1768. The construction of present cathedral in Spanish-Romanesque style was administered by Bishop Bernardo dela Concepcion, OFM, in 1808. It was finished in 1843 and blessed by Mons. Tomas Ladron de Guevara. In October 1856, it was damaged by typhoon, then restored by Rev. Fray Francisco Gainza, OP, in 1862-1879.

Damaged by earthquake in 1887, the basilica was repaired by Obras Publicas under the direction of Bishop Arsenio del Campo, OSA, and Engineer Ricardo Ayuso in 1890.

During the episcopate of His Grace, Most Reverend Leonardo Zamora Legaspi, OP, DD, the restoration of this cathedral was begun in April 1987 under the supervison of Rt. Rev. Msgr. Jaime M. San Andres, HP, parish priest of the Saint John the Evangelist Parish, Naga City.

On February 6, 1988, the Feast of Saint Peter Baptist, titular patron of the Archdiocese of Caceres, this Metropolitan Cathedral was inaugurated and dedicated by Archbishop Legaspi with Bicolano bishops and priests.

The Cathedral can be found on Elias Angeles St., Naga City, Camarines Sur.