The Oldest Stone House of Dakay

The House of Dakay is the oldest house that has been living on for so many years. It is situated in the small town of San Jose de Ivana in Batan Island, Batanes. 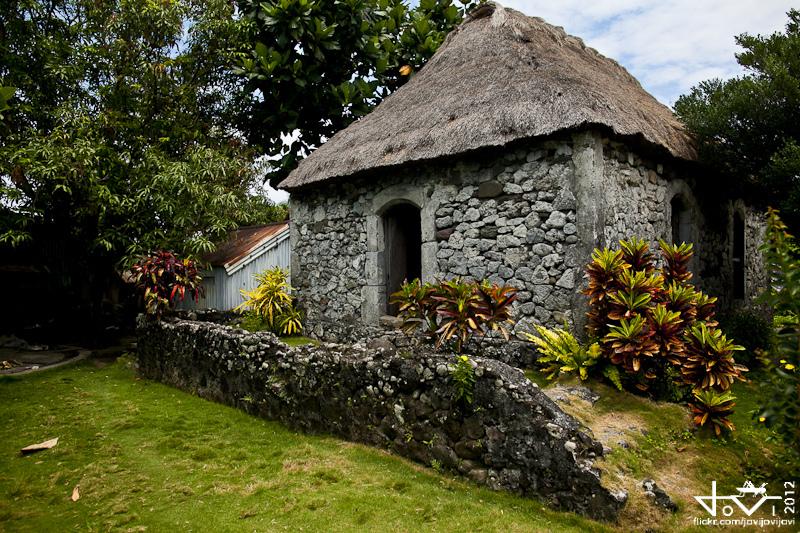 The House of Dakay is the oldest house that has been living on for so many years. It is situated in the small town of San Jose de Ivana in Batan Island, Batanes. This traditional structure is considered as a heritage treasure of Batanes. This particular stone structure cannot be found anywhere else in the Philippines. It is designed to be firm, providing shelter that will last from storm and strong winds in the island which is located along the typhoon belt. 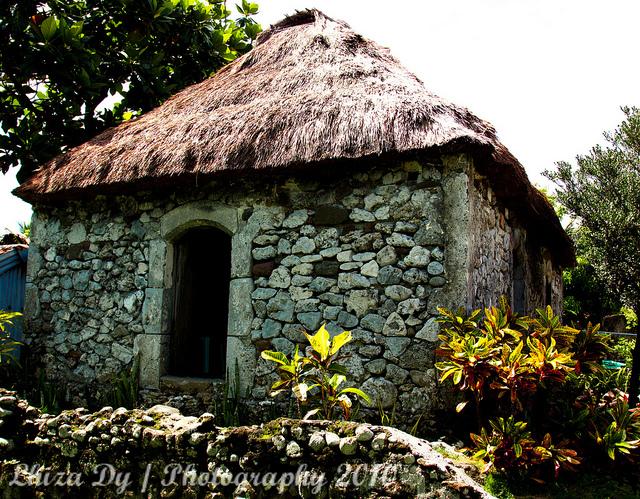 The walls of the house are very thick and made up of stone and lime. The roofs are made in cogon grass about 1/3 of a meter thick. It is called Vahay ni Dakay in Ivatan, after the family who originally owned it. The House of Dakay is recognized as a world heritage building by the United Nations Educational, Scientific, and Cultural Organization or simply known as UNESCO.

The oldest stone House of Dakay was constructed in 1887 by Luisa Estrella but she gave the house to her favorite nephew, Jose Dakay Estrella, to whom the house was named. On September 13, 1918, an intense earthquake hit the island but the House of Dakay remained standing. It is one of the five house that have survived up to this day.

The house now belongs Florestida Estrella, also known as Lola Ida. She is the granddaughter of the original owner of the house, and she is the only living descendant of the family. Lola Ida grew up in the Visayas and she is now more than 80 years old. She is very nice and kind, welcoming curious guests and strangers to her house. Just ask her permission if you want to get inside the house or take some pictures of it.

Her relatives live in concrete houses nearby. She rejects the invitation to move into another house because she finds this old house comfortable and she believes that the design of the house helps in protecting her from unwanted elements.

Actually, Lola Ida the most photographed personality in Batanes; she has been featured in magazines like Reader’s Digest. The house is also featured in different articles. Major parts of the house are still intact and kept in good condition, as well as the shutters and the floors. The thatched cogon roof of the house is replaced every 30 years since 1917.

The Batanes Multipurpose Cooperative now carries the MV Ivatan Princess which runs the Currimao, Ilocos Norte - Basco, Batanes route. It leaves Ilocos Norte at 8pm on Wednesdays and Sundays and arrives in Basco at 4pm the next day. From Basco, it leaves at 3pm on Tuesdays and10 pm on Fridays. The fare is PhP1, 200 and the travel time is about 18 hours.