The Story Behind the Sinking Bell Tower

St. William's Cathedral in Laoag City is famous for its Sinking Bell Tower. It is one of the things that will capture the attention of the tourists upon entering the city. 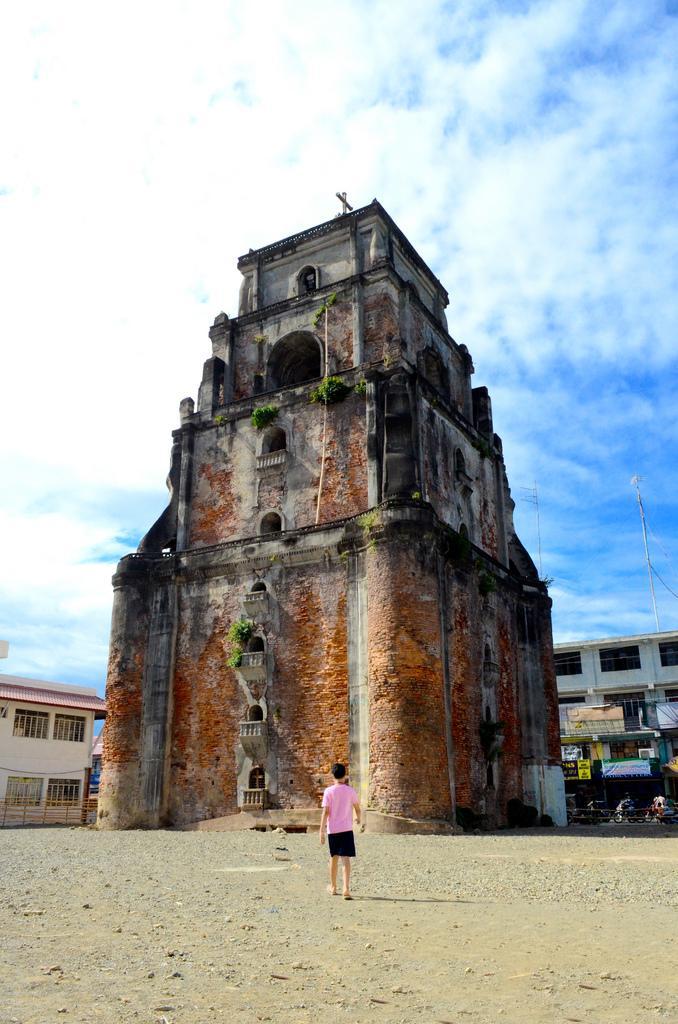 St. William's Cathedral in Laoag City is famous for its Sinking Bell Tower. It is one of the things that will capture the attention of the tourists upon entering the city.

The 45-meter bell tower was built by the Augustinians in 1612 and believed to be the tallest bell tower in the Philippines. It is actually the bell tower of St. Williams Cathedral, but unfortunately, it is 85 meters away from the church. This is the farthest tower I’ve known from its church. :)

The bell tower is one of the landmarks of Spanish colony in the Philippines. The tower has earned its “sinking” reputation because it is so heavy and it was built on sandy foundations that it has been consistently sinking into the ground. One story said that when the bell tower was newly built, a person on horseback could enter the tower, but today a person with normal height has to bend first just to pass the entrance. Quite interesting :) But despite of this, the bell tower still continues its purpose of ringing the bell to call the Catholic brethren to mass.

Laoag is full of history! A travel to one of its historical landmarks is indeed a must-do!

A Travel to Laoag