One of the busiest cities in the Philippines, Manila is the capital and the second largest city of the country. The tourism industry in Manila attracts over 1 million tourists each year where Luneta Park or Rizal Park is a major attraction and one of the most noticeable icons of the Philippines. Here are the ten (10) most popular places to visit in Manila:

One of the busiest cities in the Philippines, Manila is the capital and the second largest city of the country. The tourism industry in Manila attracts over 1 million tourists each year where Luneta Park or Rizal Park is a major attraction and one of the most noticeable icons of the Philippines. Here are the ten (10) most popular places to visit in Manila: 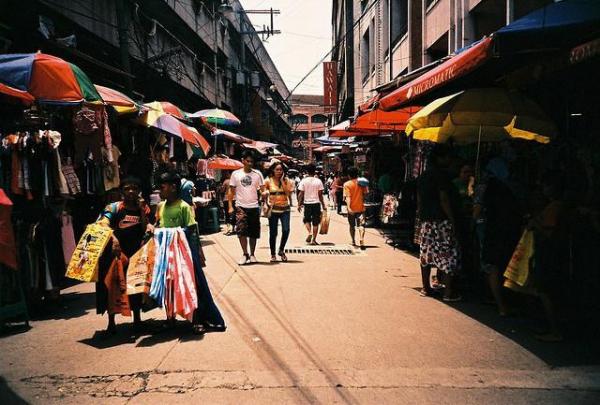 Considered as the mother of all markets in Manila It is one of the National Capital Region’s premiere economic centers, as shopping malls, street shops and tiangge-style bazaars can be found here. Filipinos visit this destination all year round to look for great bargains and buy needed supplies in bulk or retail. Clothes, toys, electronics, and everything under the sun can be found here. 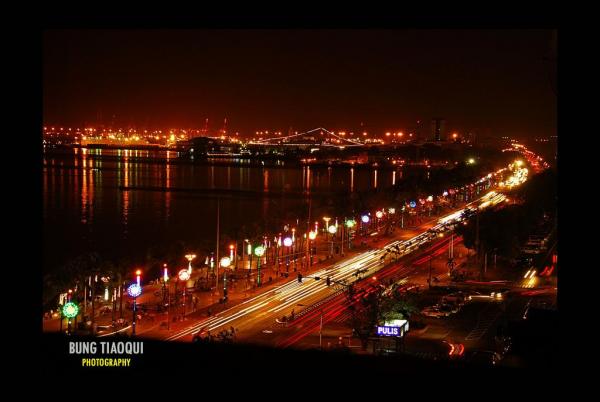 A two (2) kilometer long strip of beautifully lighted sidewalks covering the area between the Cultural Center of the Philippines and the US Embassy. This destination is the best place to have a good view of the setting sun or the famed Manila Bay sunset. The area is often full of joggers, walkers, and bicyclist in the morning. 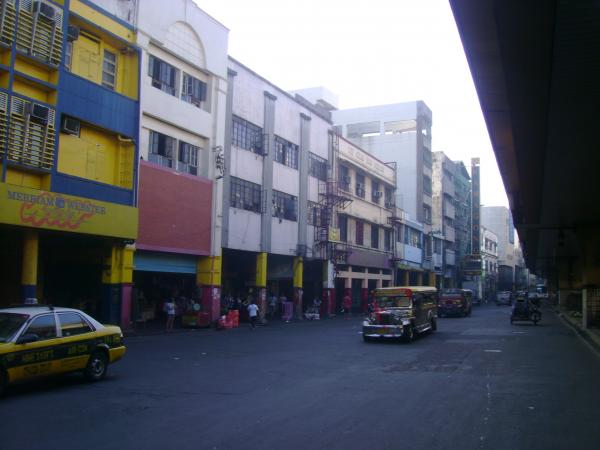 One of Manila’s main thoroughfares, it was named after the national hero Dr. Jose Rizal. In 1950s, the avenue was the place where the upper class goes since movie theaters and shopping establishments are located there. Today, the establishment was replaced by smaller shops catering to the students who frequent the place. 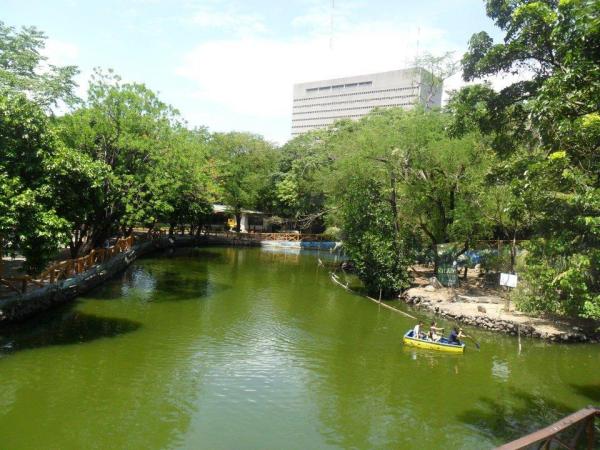 The Manila Zoological and Botanical Garden short for Manila Zoo is considered the oldest zoo in Asia, it was opened publicly on July 25, 1959. To serve as a venue for educational tops that are geared towards discovering the country’s various flora and fauna.  It has 63 different kinds of reptiles, 30 mammals and 13 different bird species. The zoo also has several playgrounds for the children and tables. 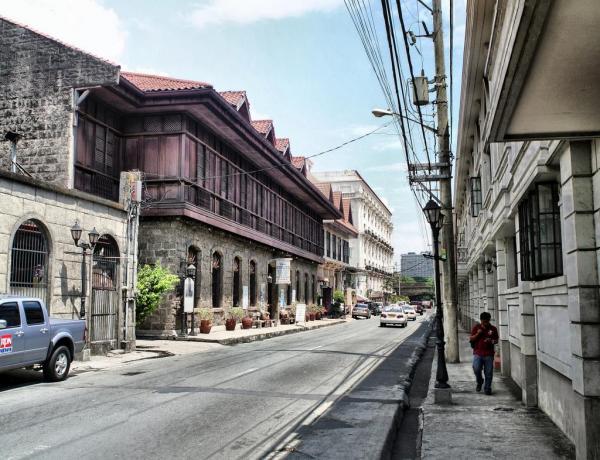 Known as the Walled City, it is the oldest district in manila and it has a rich culture and tradition. Intramuros is the best tourist destination if you want to see the Spanish-era churches, schools, convents and other old buildings with historical significance. The Intramuros Administration Office maintains the walled city. They oversee the operation and maintenance of the place. 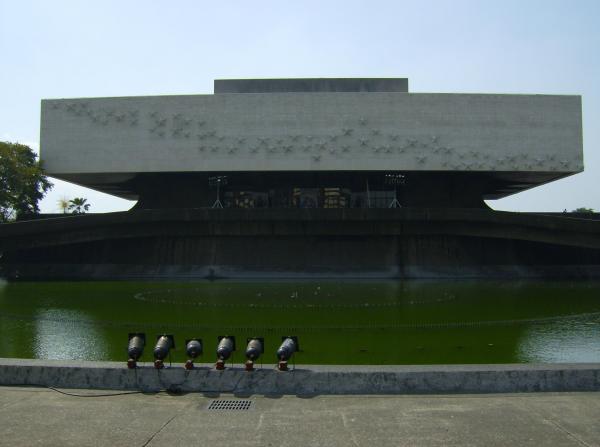 CCP stands for the Cultural center of the Philippines and the seawall along it is a favorite destination among Filipinos who wants to enjoy a fresh sea air. In the morning, fitness enthusiasts gather here and do their exercise rituals along the seawall. It is also the place where you can find the famed Philippine Dragon Boat Team in training. 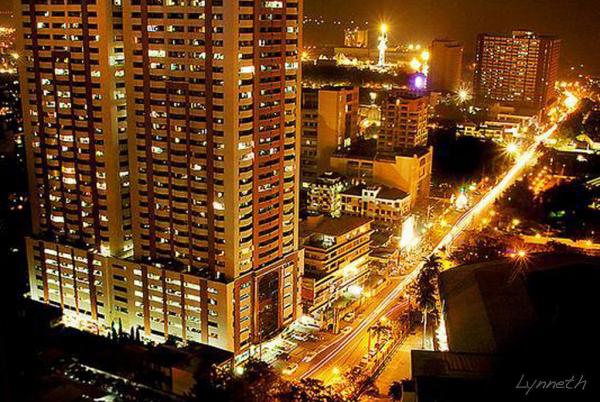 Another popular spot in Manila, Malate is rich in history and it is where the Americans lived during the American Period which accounts for the proliferation of buildings that displays American architecture. The present-day Malate is known for its nightlife and a haven for club-goers. Bars and Night clubs can be found along Mabini, M. Adriatico, M. H. del Pilar and Remedios. 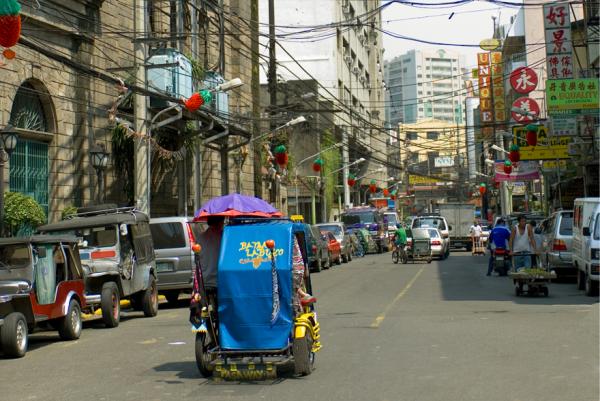 Located in the heart of the Chinatown district in Manila (Binondo), it is a home to many Chinese groceries, restaurants and herbal stores.  It is where Tsinoys and Pinoys go to find anything Chinese. The street is ten blocks long and is rich in Chinese fast food joints, as well as jewelry shops selling high-carat gold, hardware shops and many Chinese stores.  The street is named after Don Roman Ongpin, a Chinese businessman who financially supported the katipuneros. 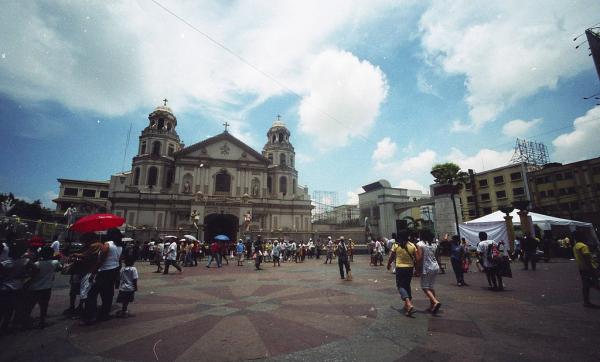 A famous district in Manila, Quaipo is known for the Black Nazarene which is located in the Church of the Black Nazarene or Quaipo Church.  Filipino private drivers are often warned not to access Quaipo’s main thoroughfares on Fridays because devotees of the Black Nazarene fill the area near the vicinity of Quiapo Church. The whole stretch of R. Hidalgo Street is filled with shoppers buying from the many street vendors and business establishments. 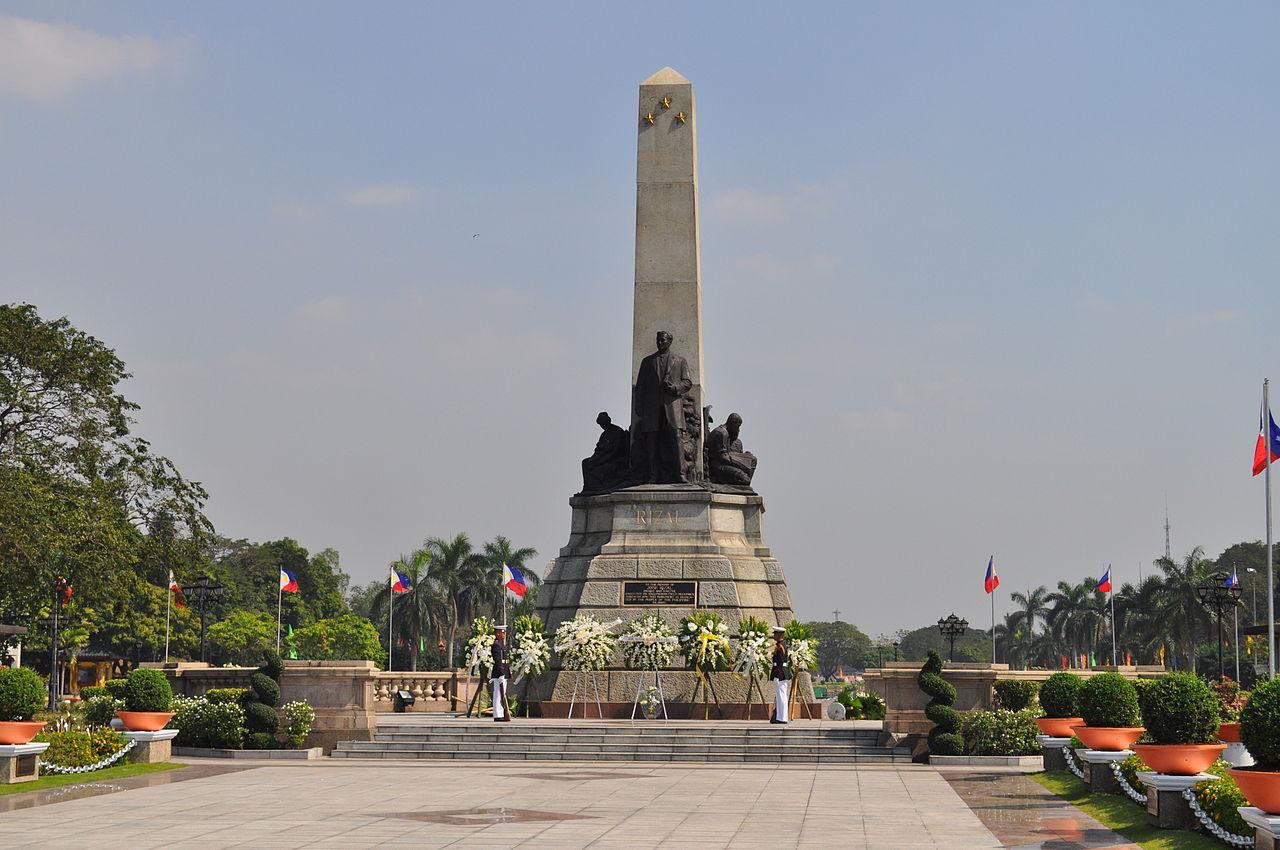 Also called as Luneta Park, Rizal Park is situatedly located in the heart of Manila. This elegant and attractive destination is near Intramuros and is the most famous open park in the Philippines. The park was built as a tribute to Dr. Jose Rizal who was executed here in 1896. The 22-hectare park covers the block between Taft Avenue and Roxas Boulevard. There are manyattractive sites found in the park which includes the Chines and Japanese gardens, the Planetarium and the Orchidarium and Butterfly Pavilion.