Visitors who have made the trip to Virac are sure to marvel at the fascinating stained glass windows of the Church of The Immaculate Concepcion at the heart of the town. 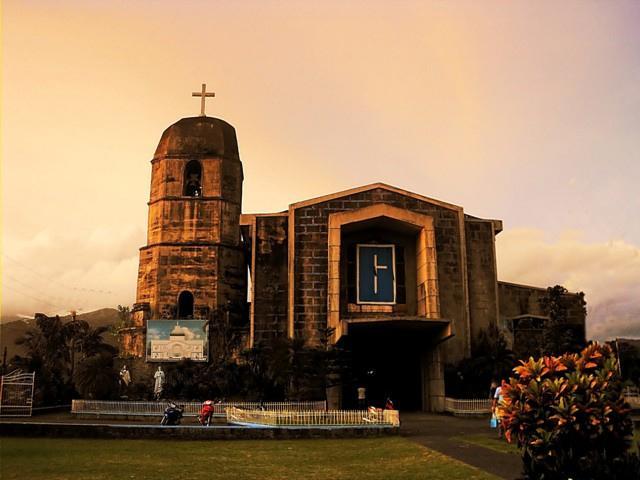 Visitors who have made the trip to Virac are sure to marvel at the fascinating stained glass windows of the Church of The Immaculate Concepcion at the heart of the town. This cathedral has been super-imposed over the old parish church. The Virac Cathedral, along with the many other churches and chapels in the barangays of Virac, reflect the people's strong faith, as they use these structures throughout the ages to worship and socialize. Catholicism is a deeply rooted institution with 98 percent of the people professing the faith.

Now an independent island diocese, Virac was once a vicarship of the Diocese of Caceres, and thereafter the Diocese of Legaspi. The Church of the Immaculate Conception, situated at the heart of the capital town of Virac, remains an enduring testament to the deep faith of Viracnons and is an architectural heritage that is continually being enjoyed by locals and visitors alike.

The Cathedral is located in the town of Virac in Catanduanes.