Top 5 Things to Do in Palawan 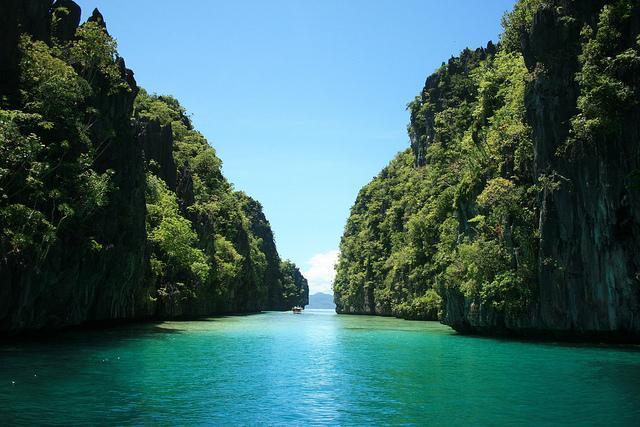 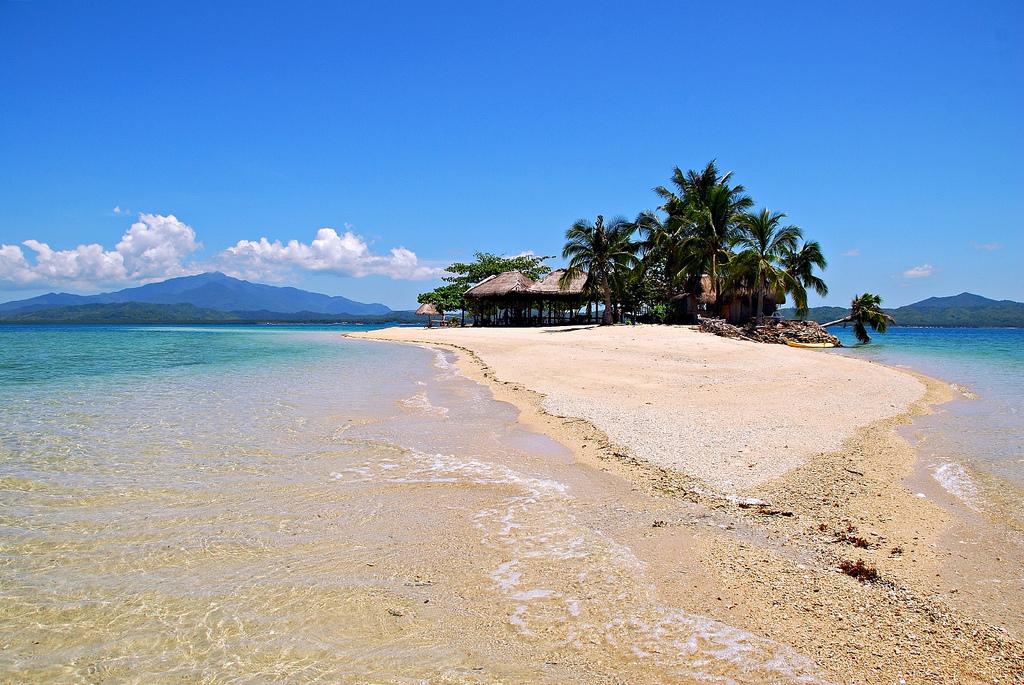 The waters surrounding the island teem with colorful marine life. Scuba divers and snorkelers will find hidden treasures at the depths of the sea. Corals, fish, and other aquatic animals can be seen. Wonderful wreckage sites are like secret gems under the water. 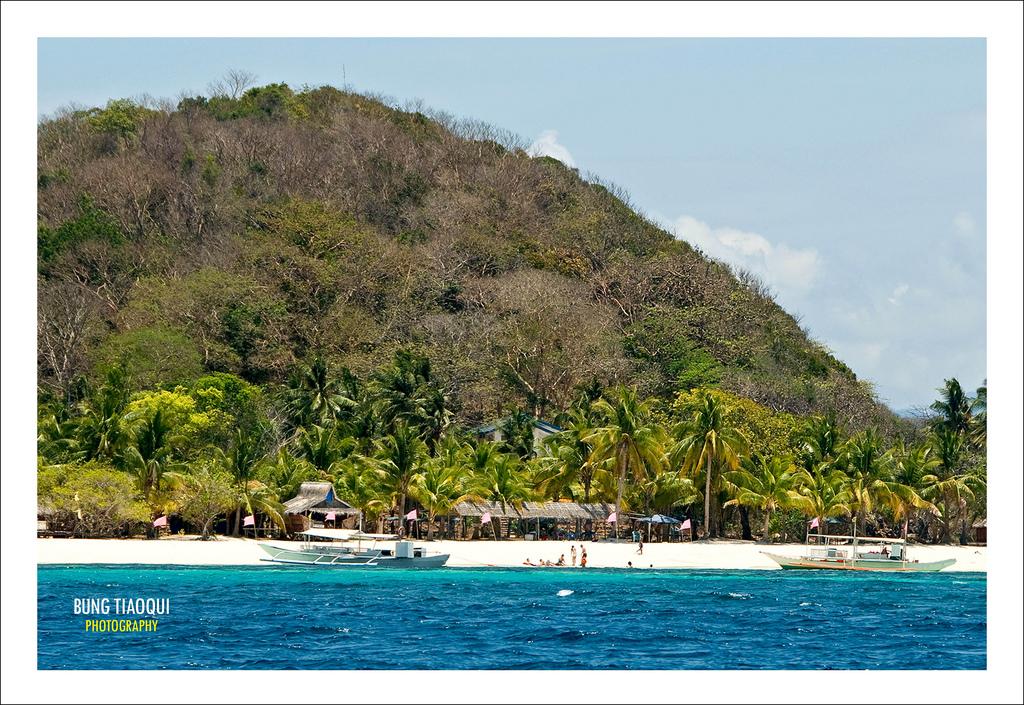 Palawan is a majestic handwork of nature. To get you started, here’s the top five things to do while you’re in this beautiful island: 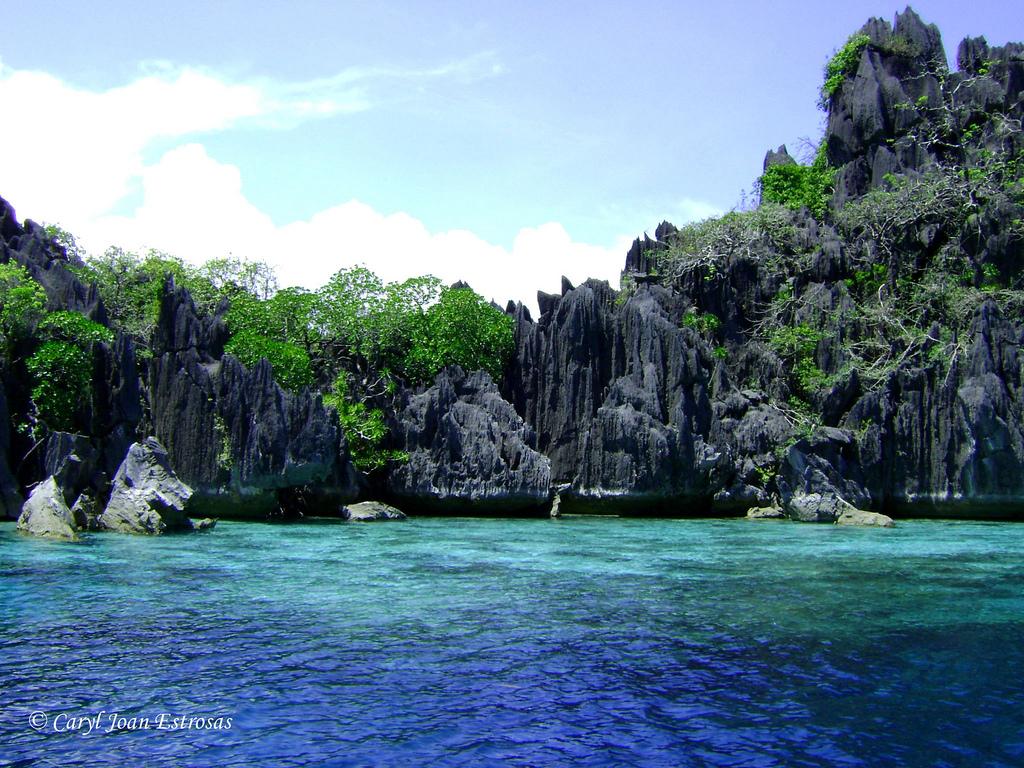 Coron Bay is situated in North Palawan, beween Busuanga and Culion Islands. Named by Forbes Magazine as one of the ten best dive sites in the world, the waters of Coron Bay have some of the best wreck sites in the country. Its underwater world is pulsing with life, energy, and color that you might just be left in awe and admiration. Visibility extends up to 20 meters. 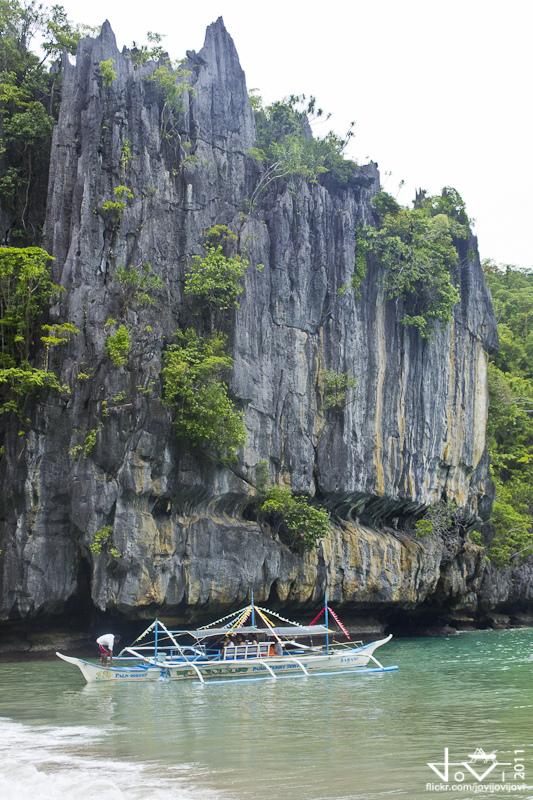 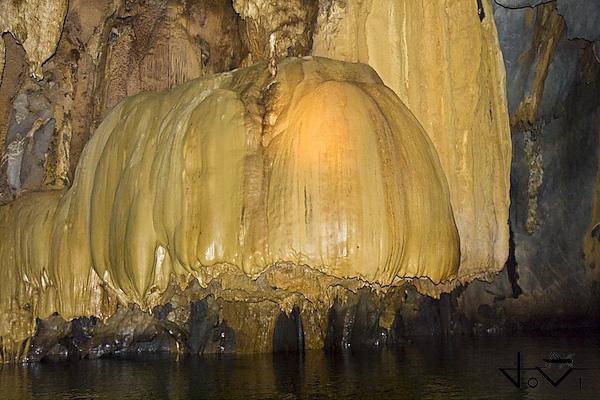 The usual one-hour exploration on a paddle boat will fill your eyes with the unmatched beauty of the limestone and rock formations inside the cave. 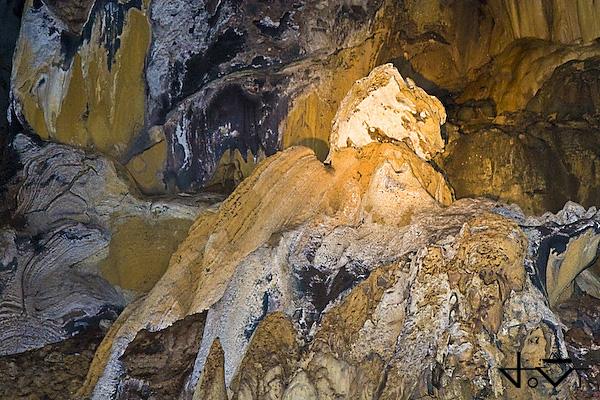 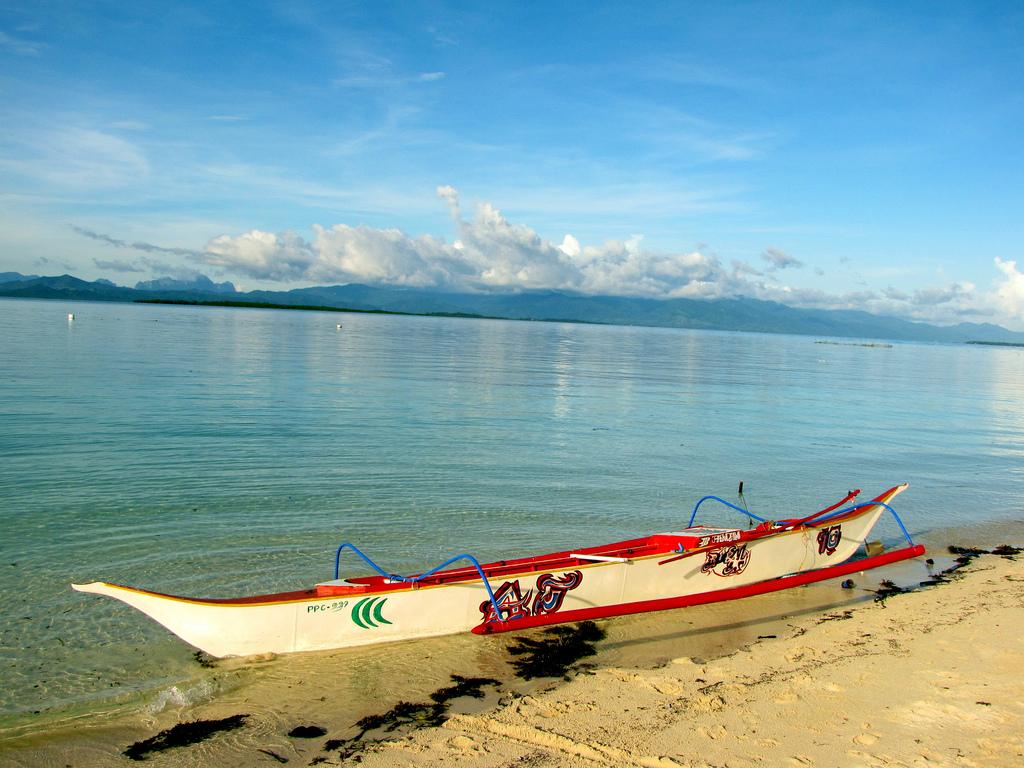 Honda Bay is very wealthy with natural wonders, may it be on land or underwater. The islets and reefs in this area feature unique rock formations. The waters below teem with a dynamic marine life.
The underwater scene is a myriad of colors and shapes. There are endless stretches of pristine white sand where you can lie and marvel at the surroundings.

Discovering El Nido - El Nido is a discreet treasure in the center of Bacuit Bay and the country's largest wildlife preservation area. This popular nature spot boasts of diverse ecosystems such as rainforest, mangroves, white sand beaches, coral reefs, and limestone cliffs. The beaches of Bacuit Bay is blessed with extraordinary natural scenery. 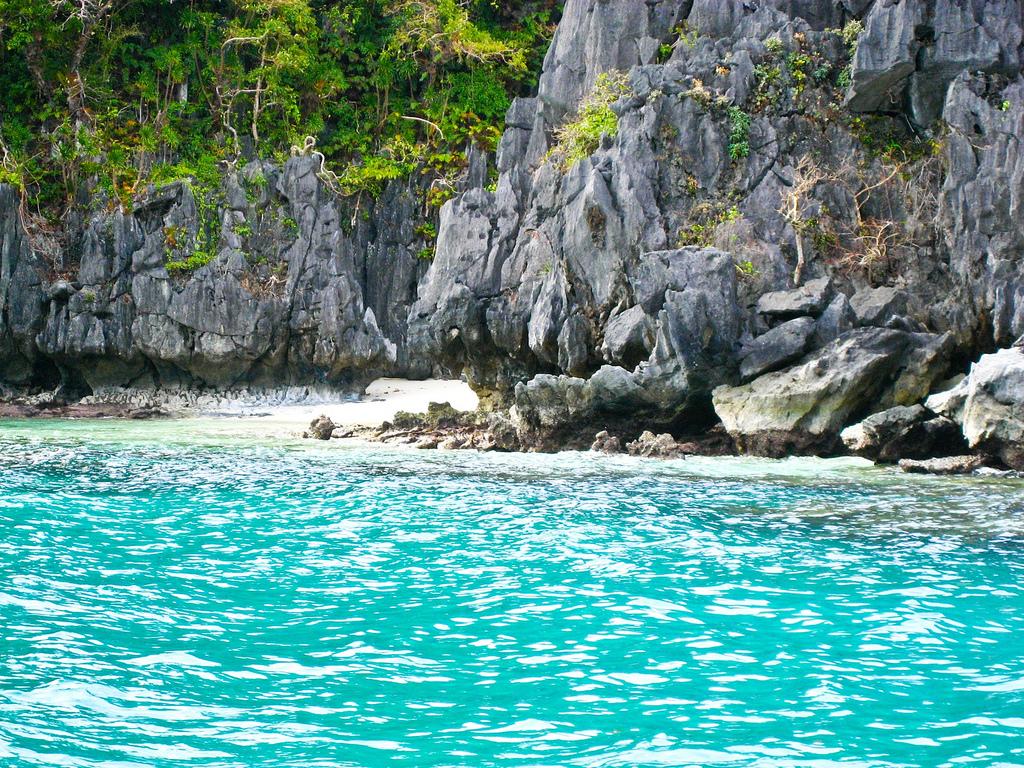 El Nido is the sanctuary of various forms of wildlife. Countless varieties of fish are found here. Manta rays are a common sight. When in season, divers may see one of the world's rarest marine mammal, the sea cow, known locally as "dugong". The water in and around the bay are a perfect spot for the hawksbill turtles and serves as their nesting site. 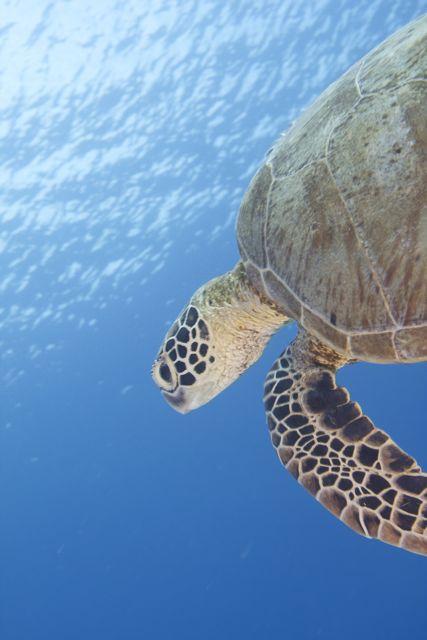 The Tubbataha Reef National Park is considered the mecca of diving. The reefs are home to some of the most beautiful coral reefs in the world. Rising from the volcanic depths of the Sulu Sea in the western Philippines, these magnificent atolls encompass an astonishing diversity of marine life. The park is an underwater sanctuary where nature thrives. Tubbataha is the Philippines' first national marine park and is also a UNESCO World Heritage Site. 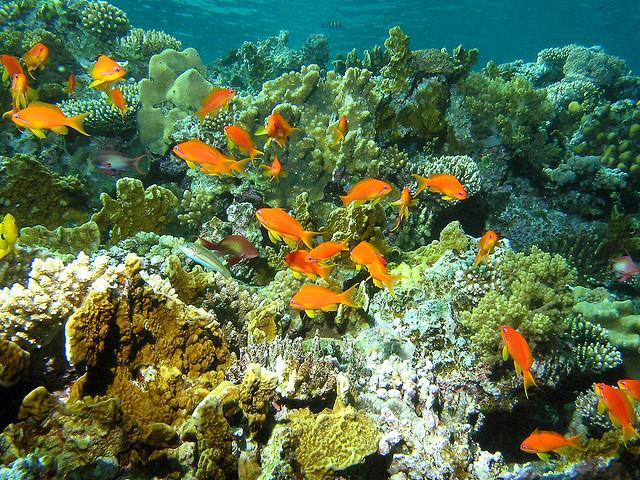 Picture yourself slowly entering its crystal-clear waters, and as you breathe slowly through your air source, slowly sinking into the depths of the ocean, colors begin to whirl around you, taking the shape of an angelfish, a green sea turtle, a white tip reef shark, a mass of pristine coral. You find yourself in a world, one that is surreal, a magnificent underwater garden. This is Tubbataha.