The Universidad de Sta. Isabel (USI) is a private Catholic Vincentian University owned and run by the Daughters of Charity in Naga City. 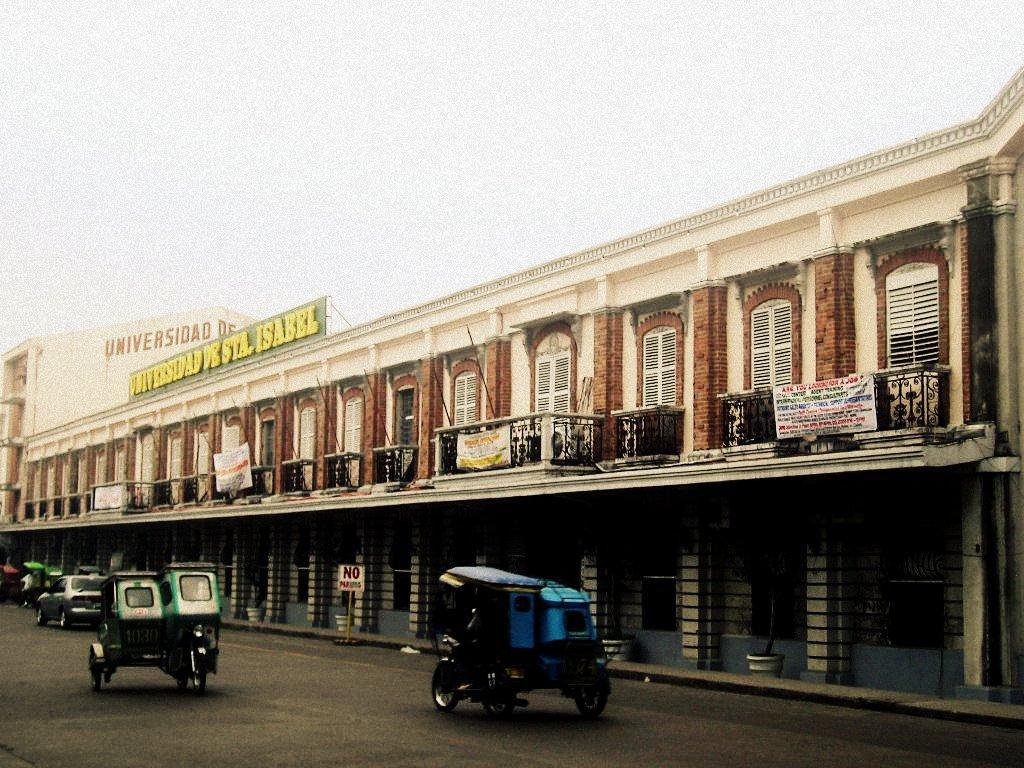 The Universidad de Sta. Isabel (USI) is a private Catholic Vincentian University owned and run by the Daughters of Charity in Naga City. It was established by the first five Daughters of Charity who arrived in the country in January 1868, with Bishop of Caceres, Most Rev. Francisco Gainza, OP, the founder of Colegio de Sta. Isabel (1867) through the royal order of Queen Isabella II of Spain.

On April 12, 1869, the school was inaugurated. Colegio de Sta. Isabel became the first normal school for women in the Philippines and in Southeast Asia.

Formerly Colegio de Sta. Isabel, the Universidad de Sta. Isabel achieved its university status in August 2001. The university was also the seat of the first Bicolano government in the area after the Spanish war.