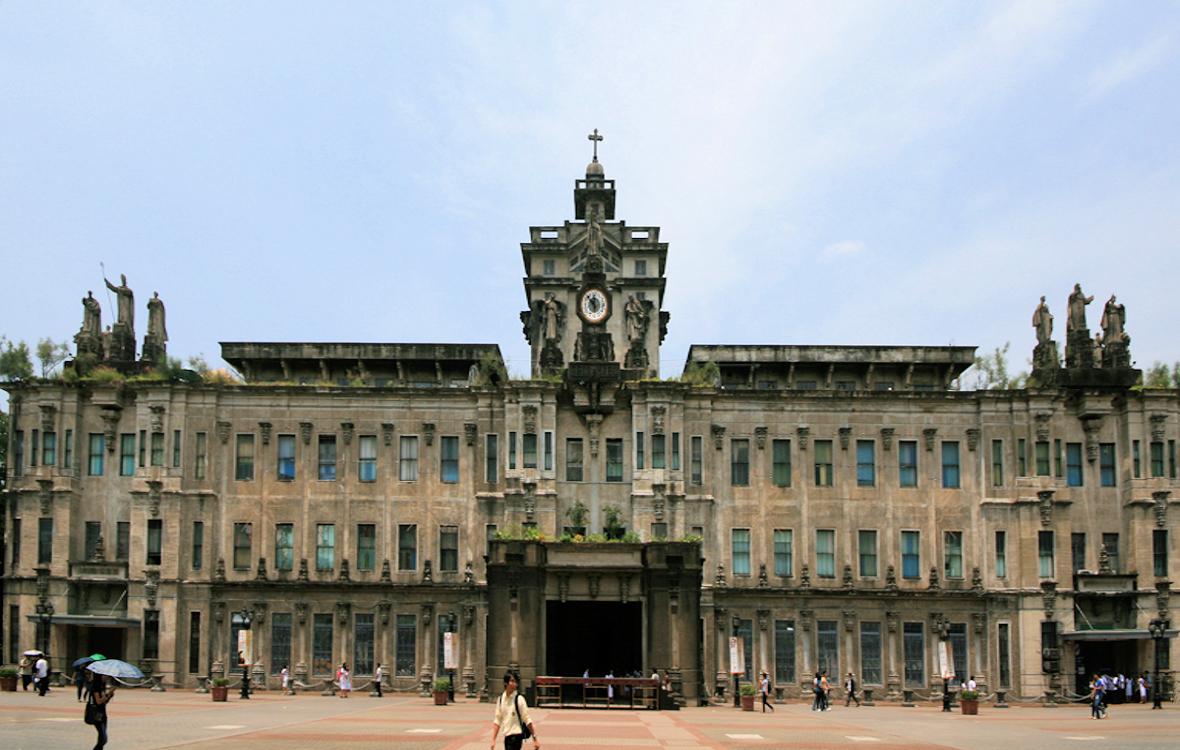 The Pontifical and Royal University of Santo Tomas, The Catholic University of the Philippines, is a private Roman Catholic university run by the Order of Preachers in Manila. Founded on 28 April 1611 by the archbishop of Manila Miguel de Benavides, it has the oldest extant university charter in the Philippines and in Asia and is one of the world's largest Catholic universities in terms of enrollment found on one campus. UST is also the largest university in the city of Manila. As a Pontifical University in Asia, UST is the only university to have been visited by two popes three times: once by Pope Paul VI on Nov. 28, 1970, and twice by Pope John Paul II on Feb. 18, 1981 and January 13, 1995.

The University is composed of several autonomous faculties, colleges, schools and institutes, each conferring undergraduate, graduate and postgraduate degrees, and the basic education units. Several degrees have been accredited by the Commission on Higher Education as Centers of Excellence and Centers of Development. 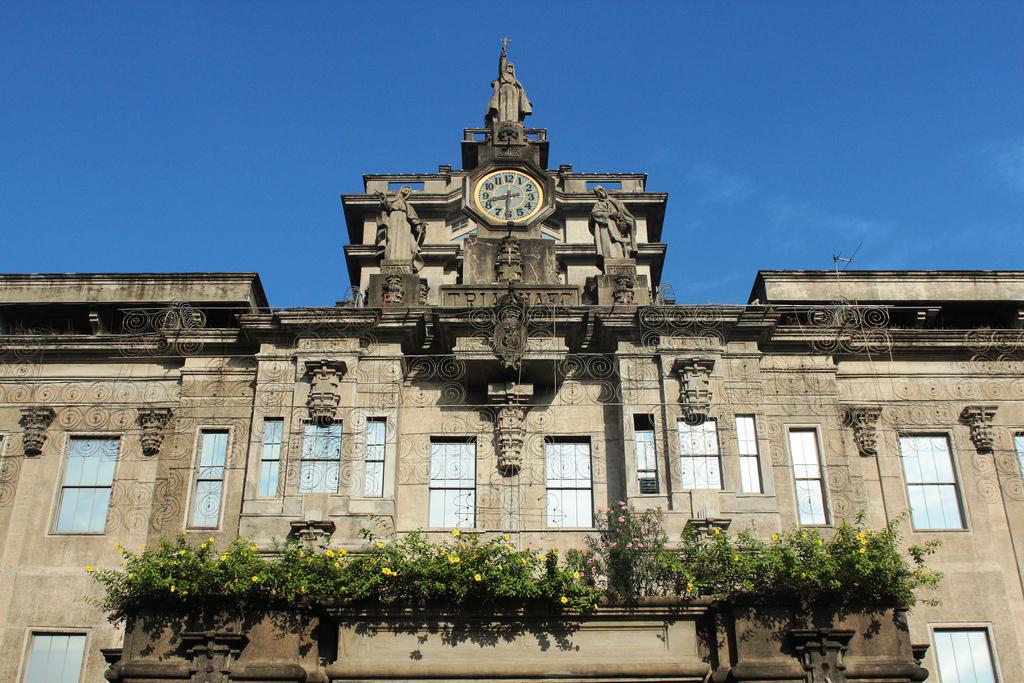 The Patron of the University is St. Thomas Aquinas, while St. Catherine of Alexandria is the Patroness. Prominent Thomasians include saints, Philippine presidents, heroes, artists, scientists, professionals, and religious figures, who have figured prominently in the history of the Philippines. The athletic teams are the Growling Tigers, members of the University Athletic Association of the Philippines and are consistent winners of the Overall Championship.

The oldest university school in the Philippines, University of Santo Thomas, is located in España, Sampaloc, Manila.

The streets of the University were non-existent until March 1960. The prominent university streets are Intramuros Drive, Quezon Drive, and Osmeña Drive.

Getting around Manila City